Delay season has hit the big games of this year pretty hard. Several large releases have been pushed back from their early 2020 estimates to several months down the line. Some haven't given new estimated dates at all. Today, Valve says they're confident that they won't miss Half-Life: Alyx's planned release.

In a Q&A hosted on Reddit today, the Alyx team answered fan questions about the upcoming non-3 sequel. One user asked about the elephant in the room: the fabled "Valve Time" that struck past Half-Life games with delayed releases.

It wouldn't be the first major game since the start of this month to have a setback. CD Projekt RED announced a Cyberpunk 2077 delay until September. Crystal Dynamics delayed Marvel's Avengers by four months. Most recently, Dying Light 2 was delayed without mention of a new planned release date.

Valve say that Half-Life: Alyx won't be getting a shove to later in 2020. "With the exception of some tweaks to the absolute final scene, the game is done," they reply. "Lots of us at Valve, as well as playtesters, have played through the entire game multiple times."

They say that Half-Life: Alyx is currently going through bug testing, which is where they had intended to be by this point. "We're confident we'll hit our intended release," they say, adding: "We let the Valve Time happen before we announced the game." Well, at least they're self-aware then. 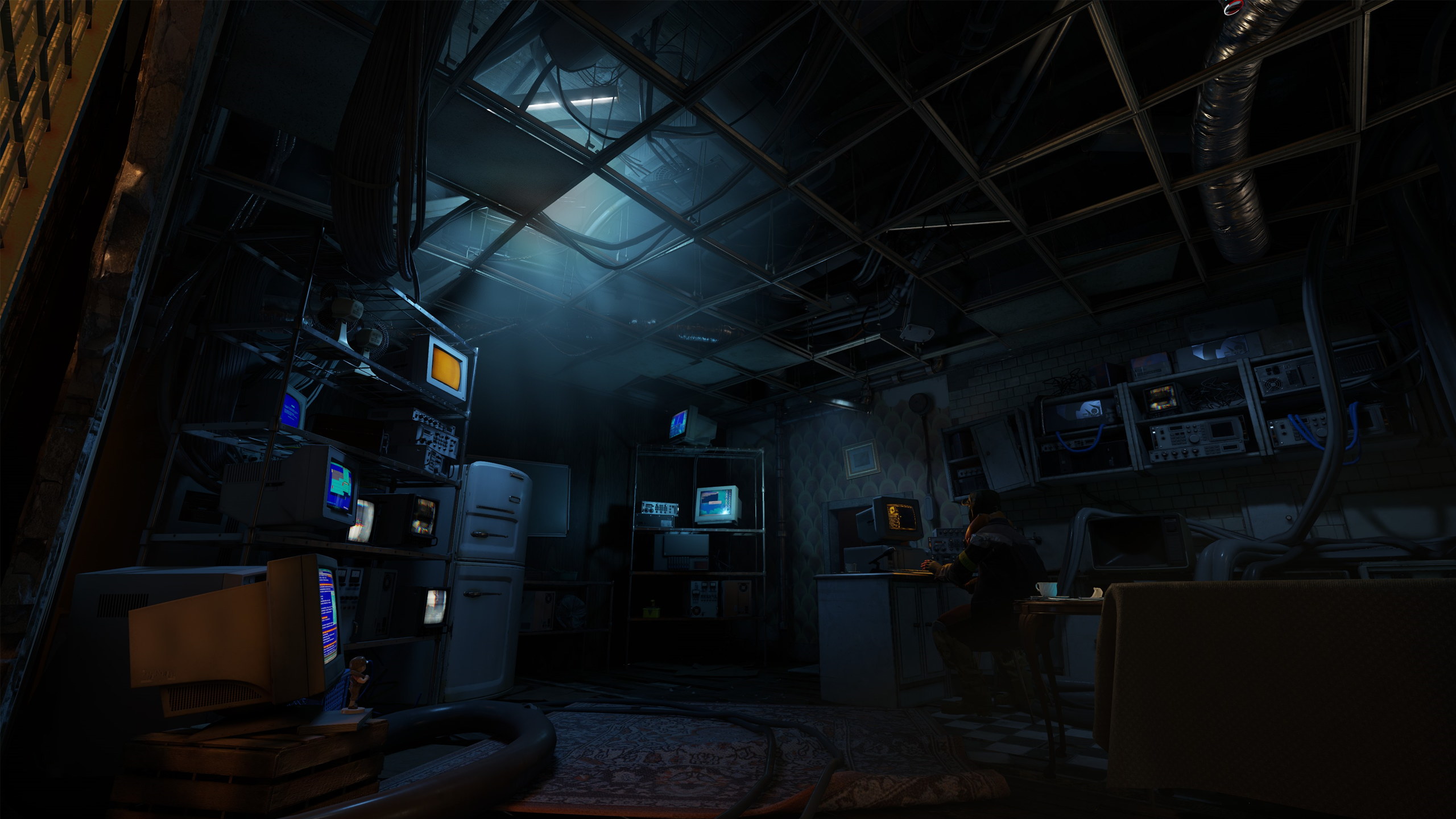 There are other good user questions to check out in the thread if you care to scroll through. Valve aren't planning to release a Source 2 software development kit at launch, they say, but would like to release one "at some point." Another user asks about just how dangerous Barnacles will be in Alyx.

For what it's worth, Half-Life: Alyx doesn't have a release date yet, planned just for "March 2020." You can find it on Steam until then, of course, where it will cost £46.49/€50/$60. The rest of the Half-Life series is free to play until Alyx arrives this spring.