Today, Crystal Dynamics revealed that Marvel's Avengers will be delayed by four months, while Square Enix announced that the Final Fantasy VII Remake's PS4 release date is delayed by a month (though the game isn't yet confirmed for PC, it seems likely after its year of PS4 exclusivity ends).

The intended release date for Marvel's Avengers was initially set for the 15th of May, but has now been pushed all the way back to the 4th of September.

Crystal Dynamics announced the bad news in a statement on Twitter, saying:

"When we set out to bring you our vision for Marvel's Avengers, we committed to delivering an original story-driven campaign, engaging co-op, and compelling content for years to come.

"To that end, we will spend this additional development time focusing on fine-tuning and polishing the game to the high standard our fans expect and deserve.

"The worldwide teams working on Marvel's Avengers sincerely appreciate the support you've shown us. We thrive on your enthusiasm and feedback and we can't wait to show you more. We apologise for the delay. We're confident it'll be worth the wait."

Square Enix look like they're having some issues too, as FFVII's PS4 debut has been pushed back from the 3rd of March to April 10th - just one week after the release of the Resident Evil 3 Remake, and six days before Cyberpunk 2077. Yikes. 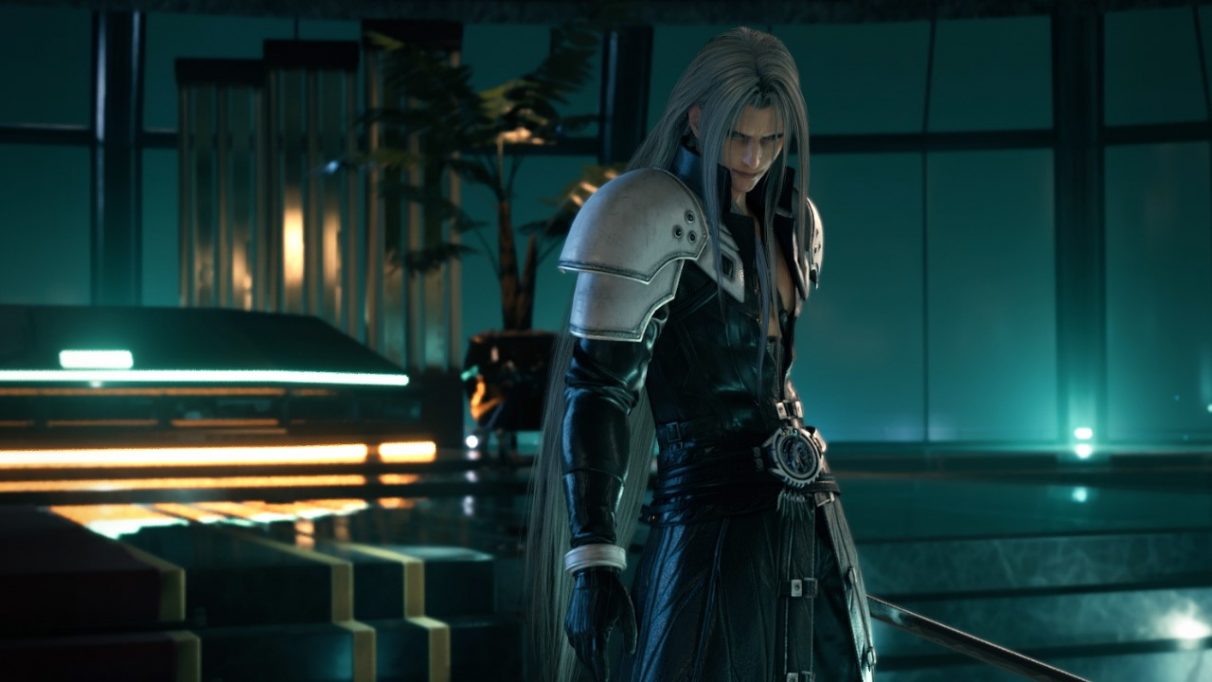 In a statement posted on Square Enix's website, the game's producer Yoshinori Kitase writes: "We are making this tough decision in order to give ourselves a few extra weeks to apply final polish to the game and to deliver you with the best possible experience.

"I, on behalf of the whole team, want to apologize to everyone, as I know this means waiting for the game just a little bit longer."

FFVII is a timed PS4 exclusive for it's first year, and we don't know yet if this means it'll hit other platforms a month later next year as well. Last month, Alice O reported the game's timed exclusivity had a planned end date of the 3rd of March 2021, so if the game does end up making its way to PC, it's a bit more up in the air as to when that might be.