The lack of a 4X romp set in the grimdark future of the 41st millennium is an unusual omission, especially given the number of Warhammer 40K games that have been released over the last few years. Proxy Studios and publisher Slitherine are on the case, however, as the pair have just announced Warhammer 40,000: Gladius - Relics of War.

Along with being a bit of a mouthful, it pits four factions -- Space Marines, Orks, Imperial Guard and Necrons -- against each other in a 4X fight for domination over the world of Gladius Prime. It’s “coming soon”. Take a gander at the first trailer below.

Each faction comes with its own storylines, tech trees, units and heroes, and they’ll all expand, conquer and interact with enemies and allies differently. However, Proxy Studios is still keeping schtum about what, exactly, those differences are. There’s a hint of an RPG in there, too, with quests and hero units who possess special abilities that become stronger as they rank up. These already powerful units can also be augmented with new gear, from fancy grenades to strange relics.

While Slitherine's previous outing Warhammer 40k: Sanctus Reach, used a play-by-email system for multiplayer, Gladius - Relics of War will use a more typical live system, with players working together or against each other in live, turn-based wars. Just like in single-player, however, they'll need to worry about the hostile world itself, along with its dangerous wildlife. Nothing is just nice in Warhammer 40K, is it? There aren't any Risa-type worlds. The focus here is very much on war and conflict. Don't expect to win any games through the strength of your faction's culture.

You’ll be able to get a closer look at the game in action when the developers stream it on Twitch on December 1, 7pm GMT. In the meantime, devour some screenshots. 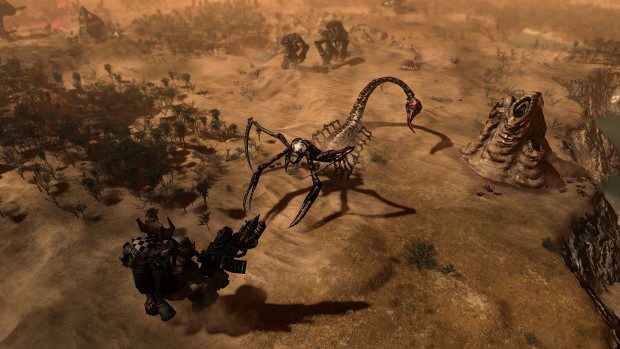 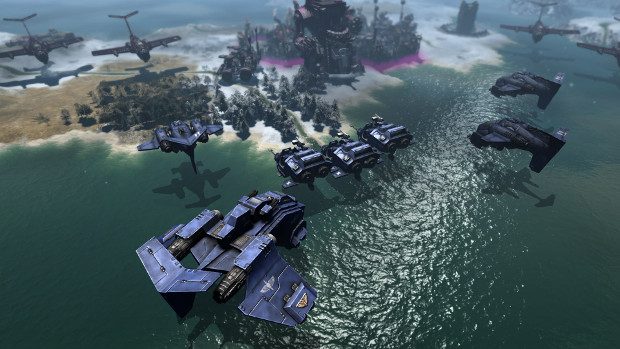 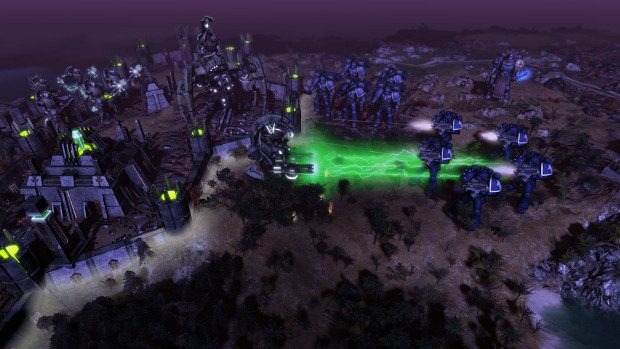 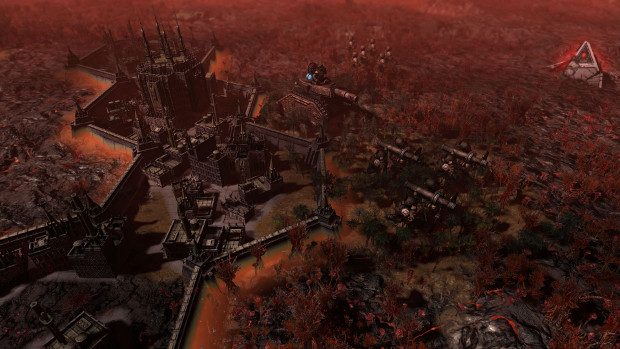