This week, Call Of Duty: Warzone added solos mode, Stellaris overhauled diplomacy alongside its Federations expansion, Overwatch's next character hit the test servers, and Teamfight Tactics launched a mobile version with PC crossplay. Read on for more of the week's PC gaming patches in The Weekly Updates Update.

Squads? Tch. This is MY victory.

Stellaris got a big update alongside its new expansion 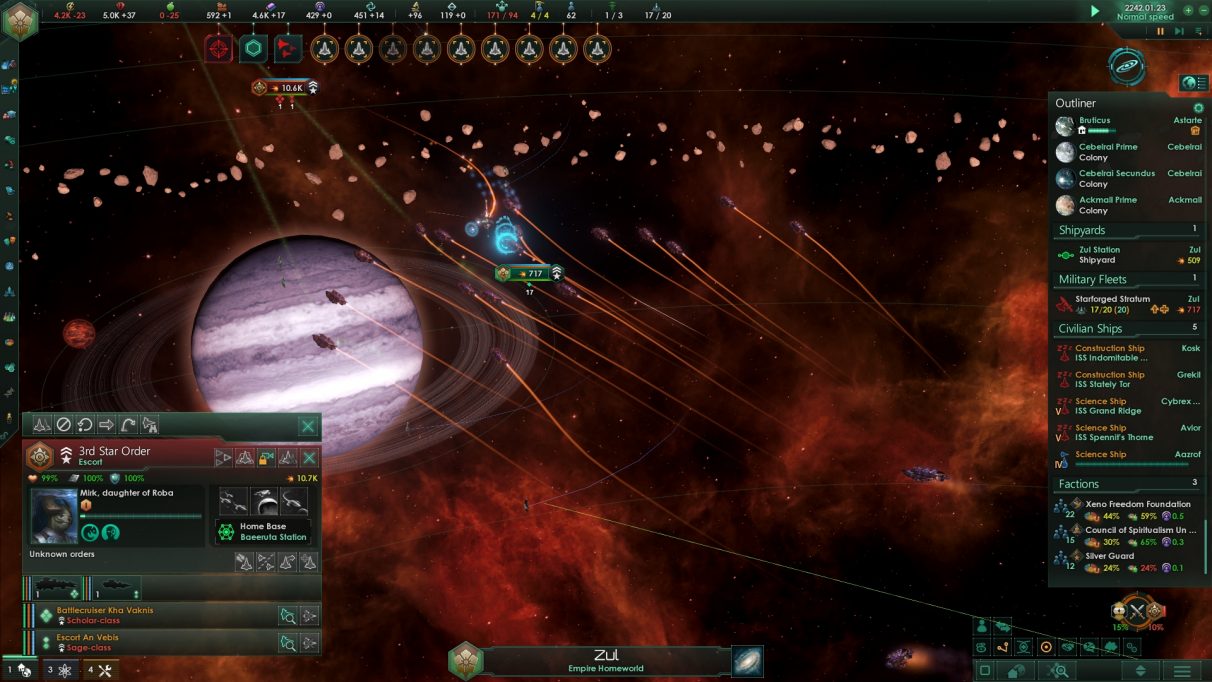 Wolcen made more fixes and tweaks

The developers have said they've changed their post-launch plans for the action-RPG, now intending to put in four months of fixes before starting on new content.

Echo is on Overwatch's test servers

You can now try hero #32, a robot who can copy other heroes and their abilities. 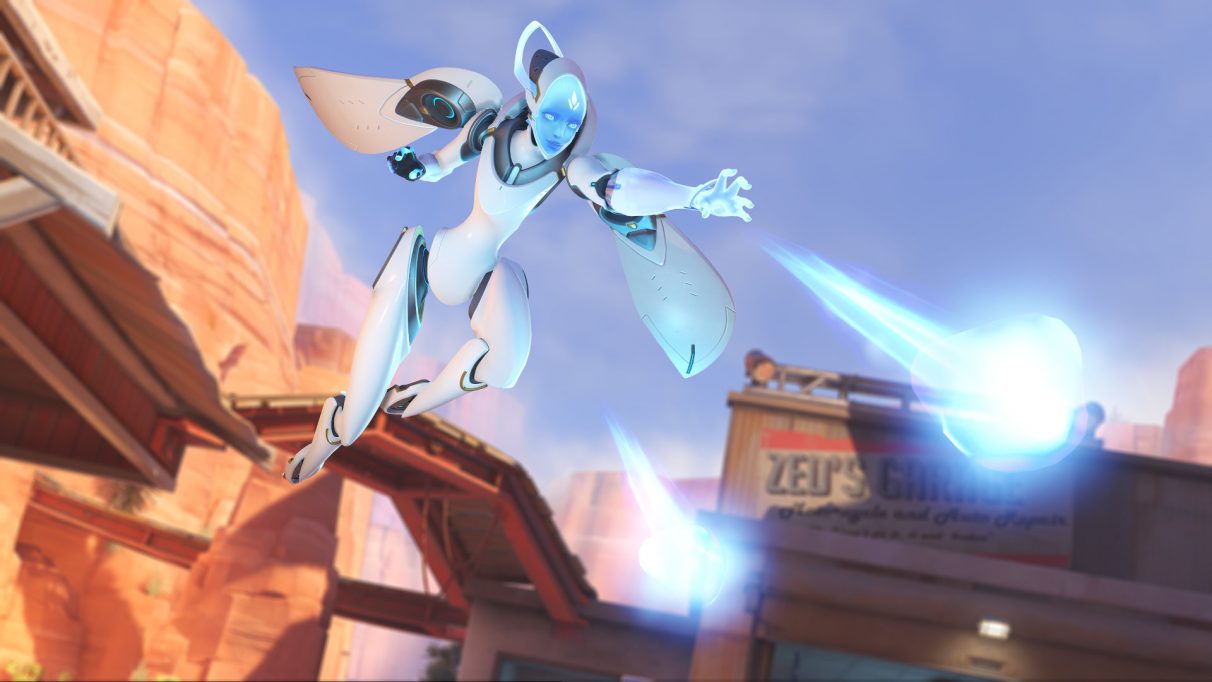 White Tiger Yan is here with his own unique swords and tricks, and 16 other new legendary characters are in. The update also reworked bandits, updated spies, and generally fiddled with a lot of stuff.

After an intensely frustrating debut weekend for Trials Of Osiris, the sweaty PvP mode returning from the first Destiny, Bungie have disabled Artifact Power bonuses. This was the plan all along, the rollout was just delayed, and last weekend shows how much it was needed. Regular Power differences are still enabled in this and Iron Banner but you won't see Artifact bonuses pushing people dozens of levels above everyone. Yes, I am still irked about last weekend. 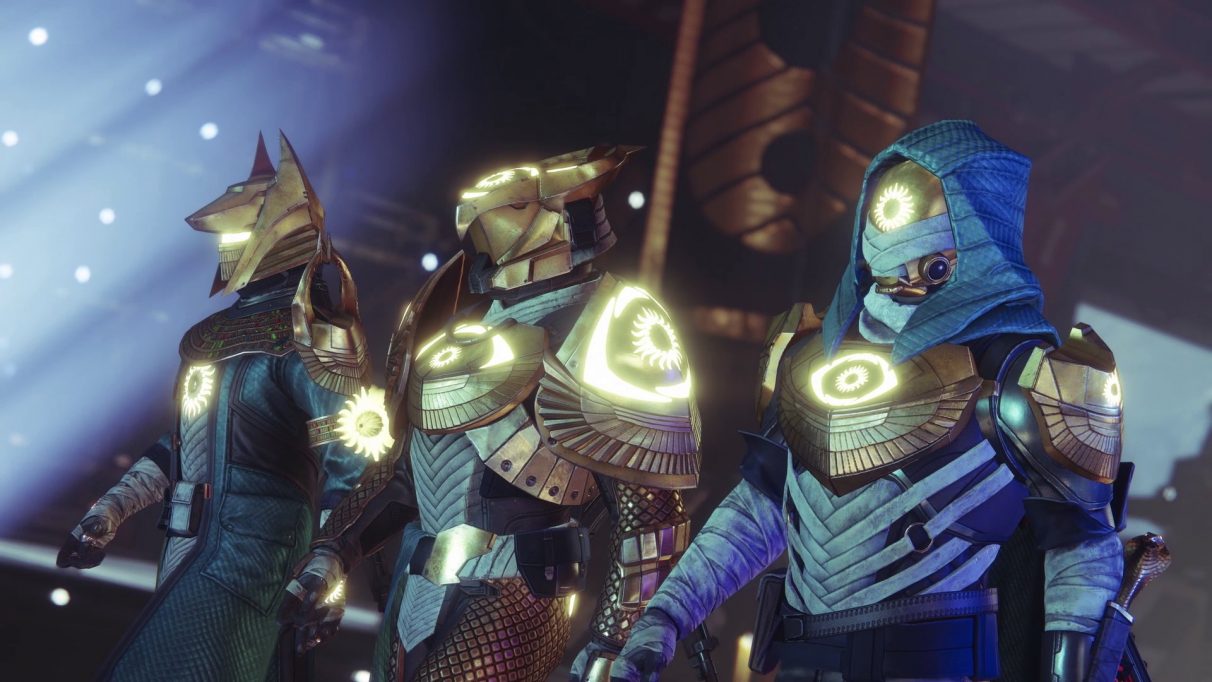 If you're not on my squad, here's a hot tip for you: not only can you rocket jump with the Panzerfaust, if your whole crew group up you can all launch together. Yup. Genuine tip. Try it if you see me in your game. The M249 machine gun is now available as normal loot, not just in airdrops, and the Tommy Gun has become less useless too.

It has cross-platform multiplayer and inventories so hey, you can take all your stuff into your pocket. 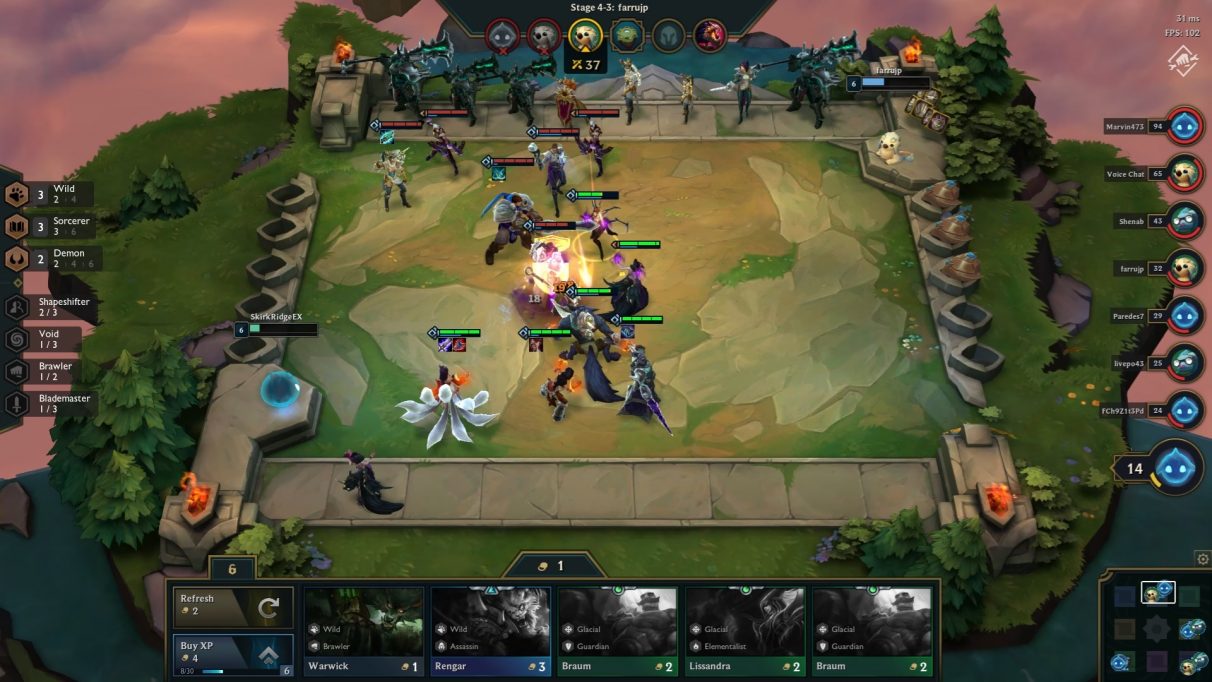 The developers stepped away for a year to focus on Space Engineers, then came back with a small patch of bug fixes and shrugged that yeah it's done now bye. HMMMM.

Hey, it gets lonely in space? 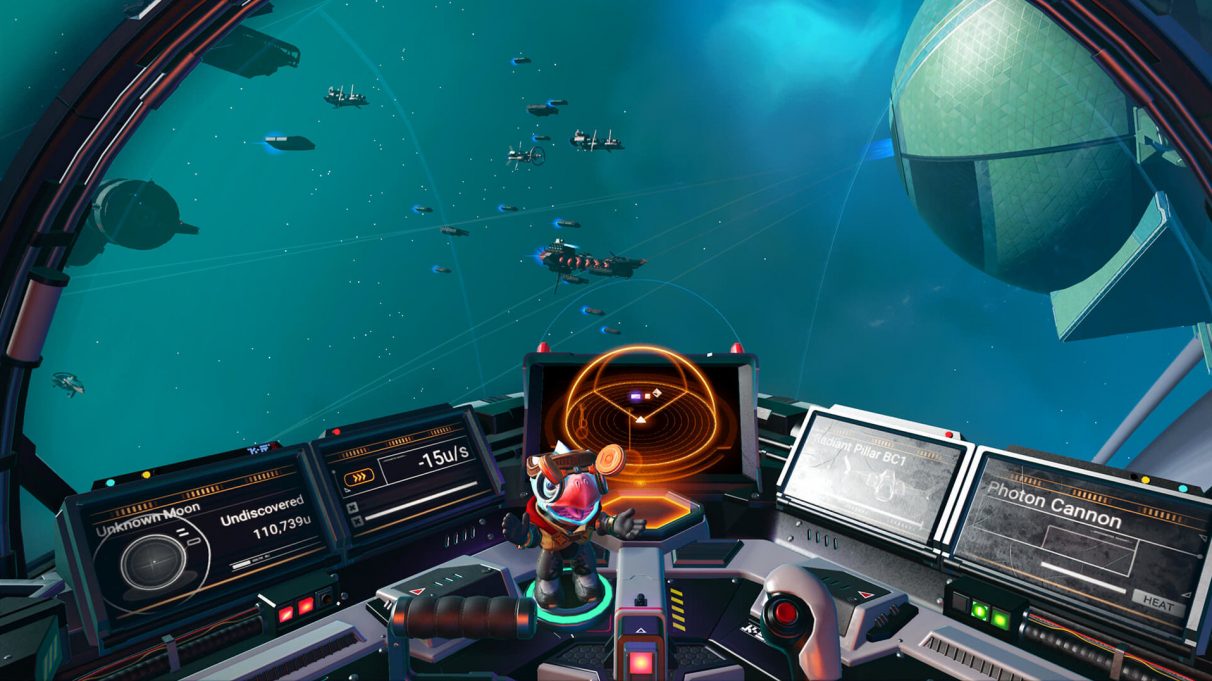 All the fun of a robot pretending to be a person, now with your pals. It's made for local multiplayer but Steam Remote Play Together is an option for online these days.

How to make a game about collecting mushrooms and admiring wildlife easier? Remove the threat of ticks and poison ivy. The update also made Exploration mode available from the beginning, added a bag to let you collect poisonous mushrooms, and let loose new wildlife including snapping turtles and barn owls. 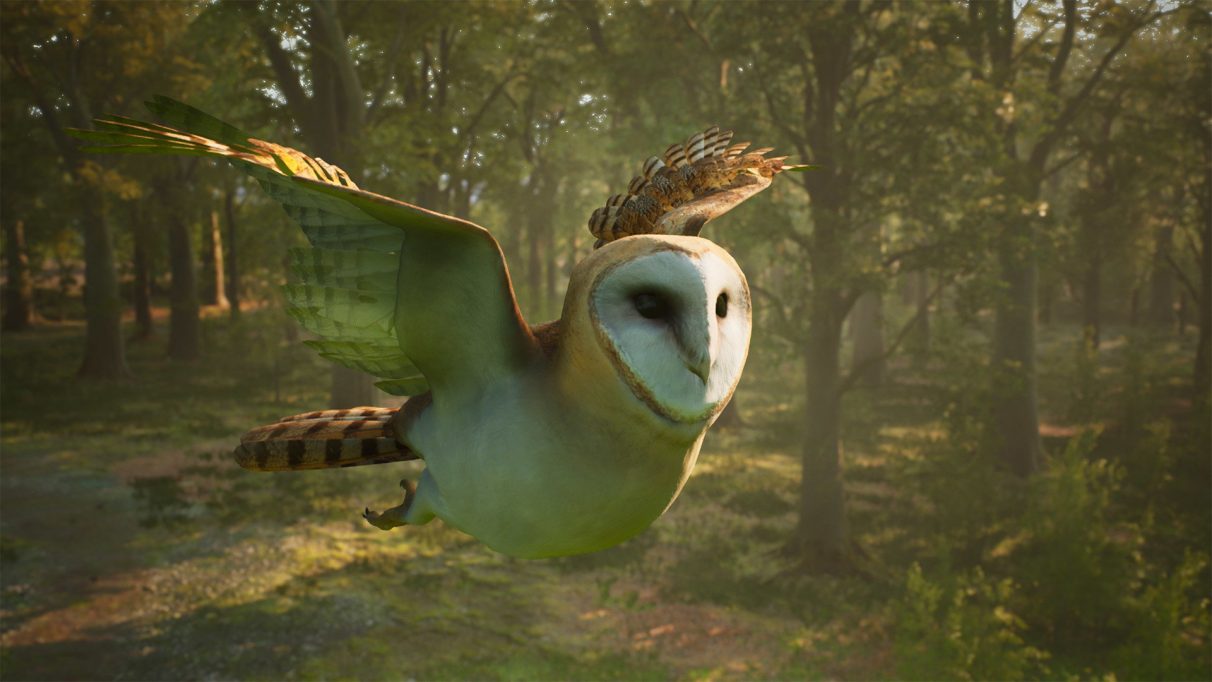 Ritual Entertainment's 1998 FPS now includes the 2015 expansion Wages Of Sin and has been updated with support for modern resolutions, optimisations, and other fixes and bits. This is the prelude to a full remaster coming from Nightdive Studios.

Golden Gun has one-shot-kills with a single-shot gun, inspired by ye olde GoldenEye 007. You've only got until Monday to play this.

Including letting Snapfire suck up friends to spit them at foes. This can snowball daftly in combination with other abilities, as DotaCinema demonstrated: