If your friends are all offline and you're tired of squading up with randoms, rejoice! You can now play solo in Call of Duty: Warzone. Solos mode will still have a total of 150 players dropping into Verdansk so you'll be trading squad support for even more competition. If you're into lone wolfing it, now is your time to shine.

Queuing up solo works largely the same as Warzone's main battle royale mode but Activision highlight a few things to remember when you don't have backup from two teammates. There are still contracts to complete, buy stations to buy from, and a circle to avoid just as before. You'll still head to the Gulag when you die but if you lose in the 1v1 (perhaps to some cretin throwing a rock at you) you'll be out of the match for good as there's no one to buy your way back in. 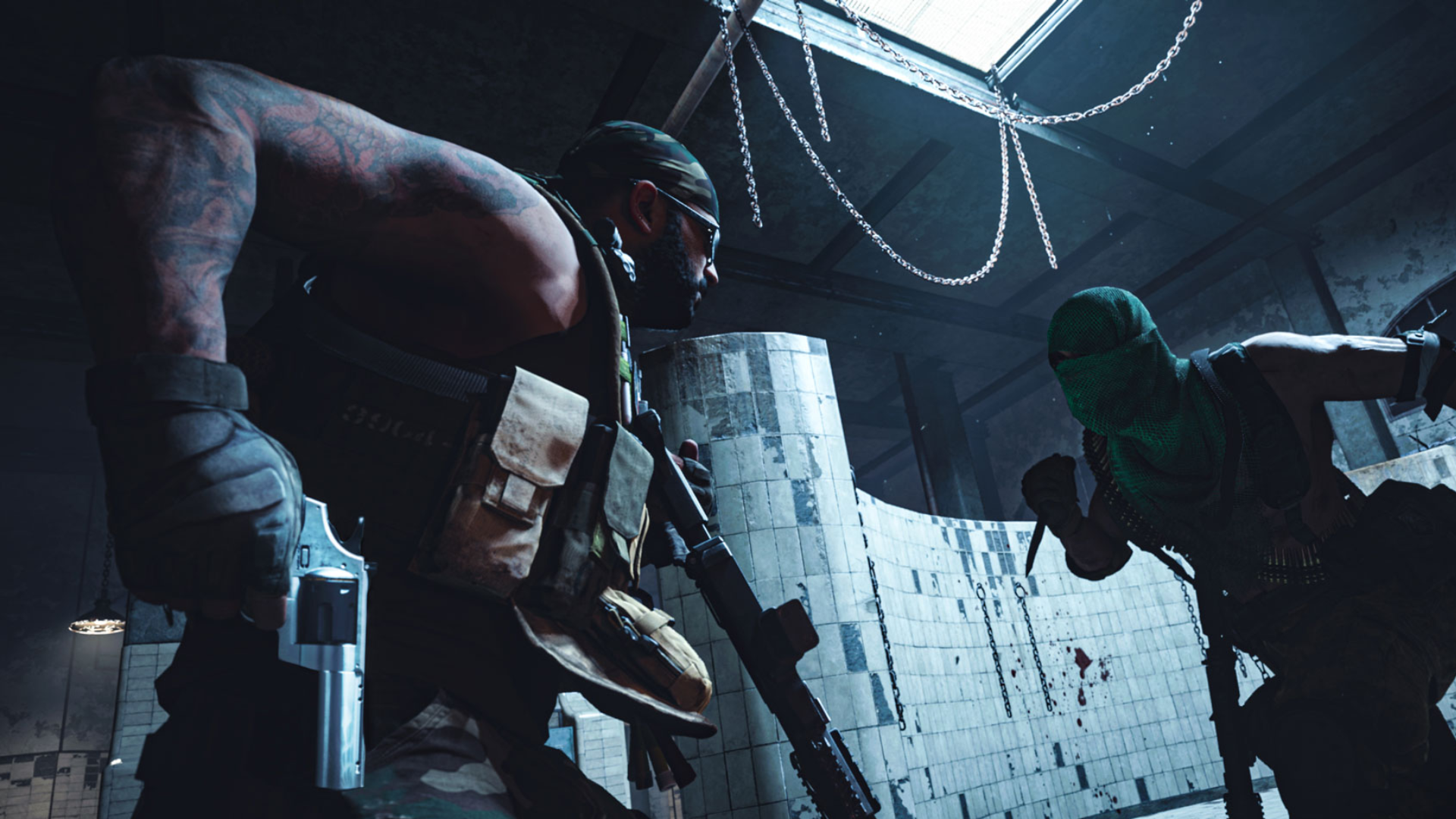 Even though it plays largely the same, Activision point out that you'll probably want to consider different tactics as a solo mode player. Intel will be one of your greatest resources without having teammates to shout out enemies for you. Grabbing a Recon Drone, Heartbeat Monitor, or UAV could give you the extra edge even moreso than it would with a squad. You'll also want to keep a close eye on downed enemies. Self-Revive Kits are still usable in solos so you'll want to be absolutely sure that an enemy is down and dead for real before you turn your back.

For more tips and strats, RPS has you covered with a Call Of Duty: Warzone guide. Watch your back, lone wolves.