Like Alice B, I’ve been playing Ritual Of The Moon for the past few days. In case you somehow missed it, she’s been keeping a diary of her adventures as an exiled space witch in the game, which is designed to be played for a few minutes every day for a month. The game was released on Friday and I like it very much.

I also like the bits of developer Kara Stone’s other work that I’ve played. Much of it has similar themes to Ritual Of The Moon, including both astronomy and astrology. As such, here’s a recommendation of one of her games to play, based on your star sign. 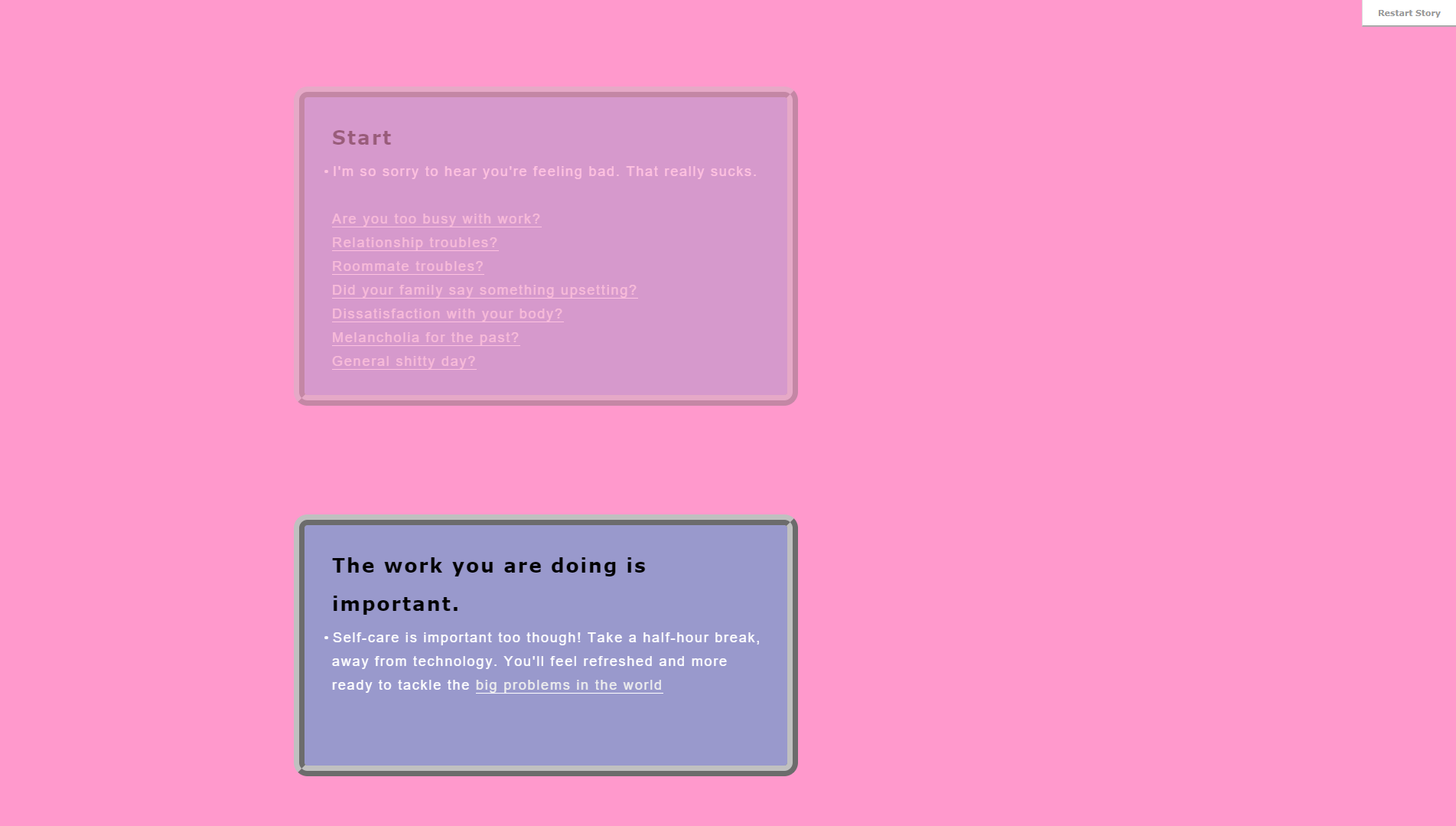 Earth signs are typically (and appropriately) grounded people. That makes them the sort of friends that you can rely on. But sometimes you can’t be physically close to your friends, or even available via the magic of the internet thanks to sleep, work, or other commitments. Super Uplifting Friendship Simulator is a game to help with that, a Twine that replicates a good conversation with a supportive person.

It’s a sweet thing that works as a holdover for when you just want to gripe to someone and hear something comforting in return, or even if you just could stand some reminders on how to treat yourself well. 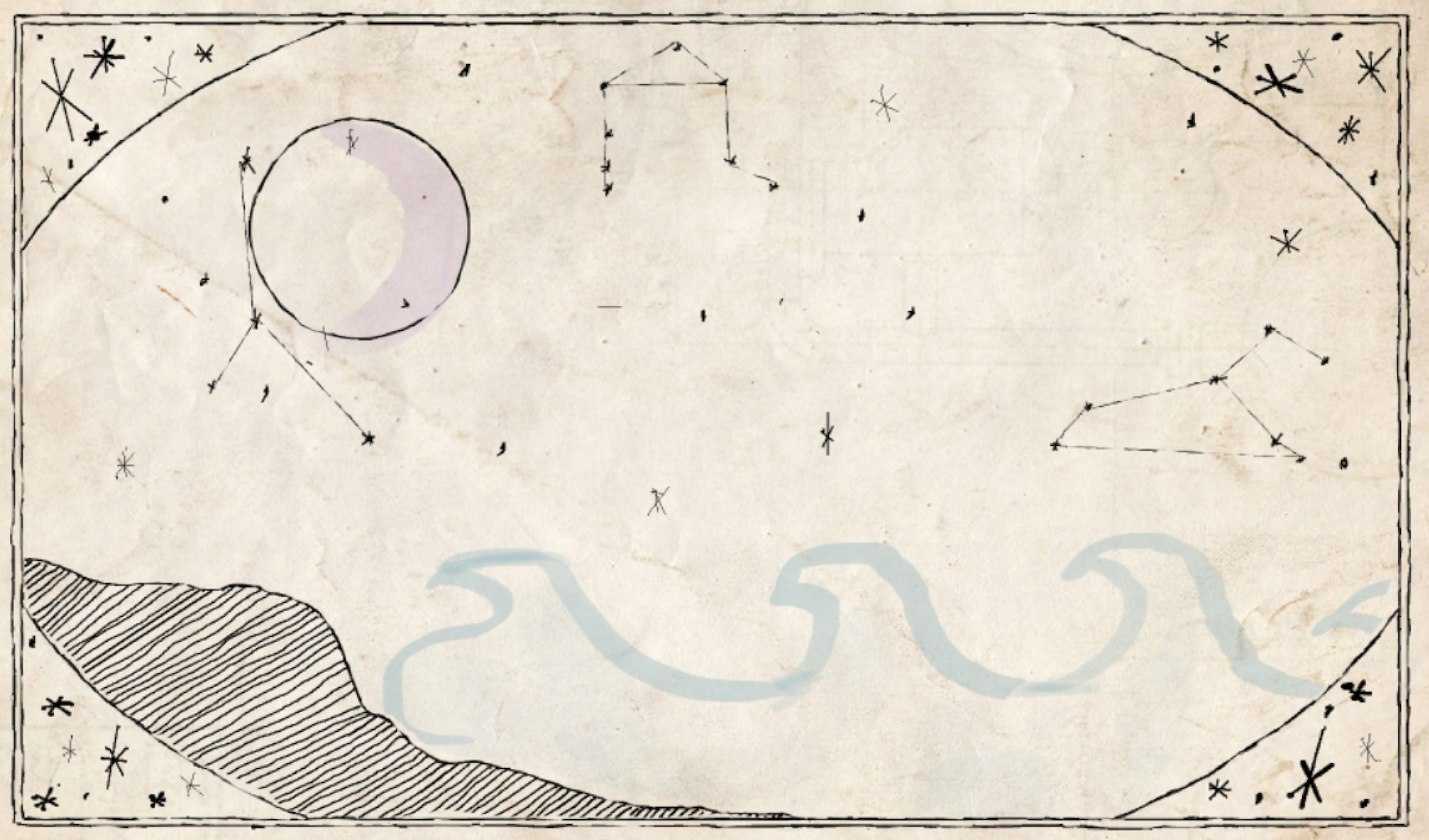 Cyclothymia could easily be described as a ritual of the moon, if Stone’s latest work didn’t already crib that title. It’s all about exploring astrology and emotions, and one as a tool for dealing with the other. “Astrology again has been a great reminder that the world keeps on spinning, and all phases end and new ones begin, daily, weekly, monthly, yearly,” writes Stone.

For me, the astronomical side of the game makes me feel small, in a good way. The moon pulls water into huge tides; we join up stars to make pictures even though they’re unimaginably giant balls of fire unimaginably far away. Feelings come and go inexplicably. Why not because of a Mercury retrograde? 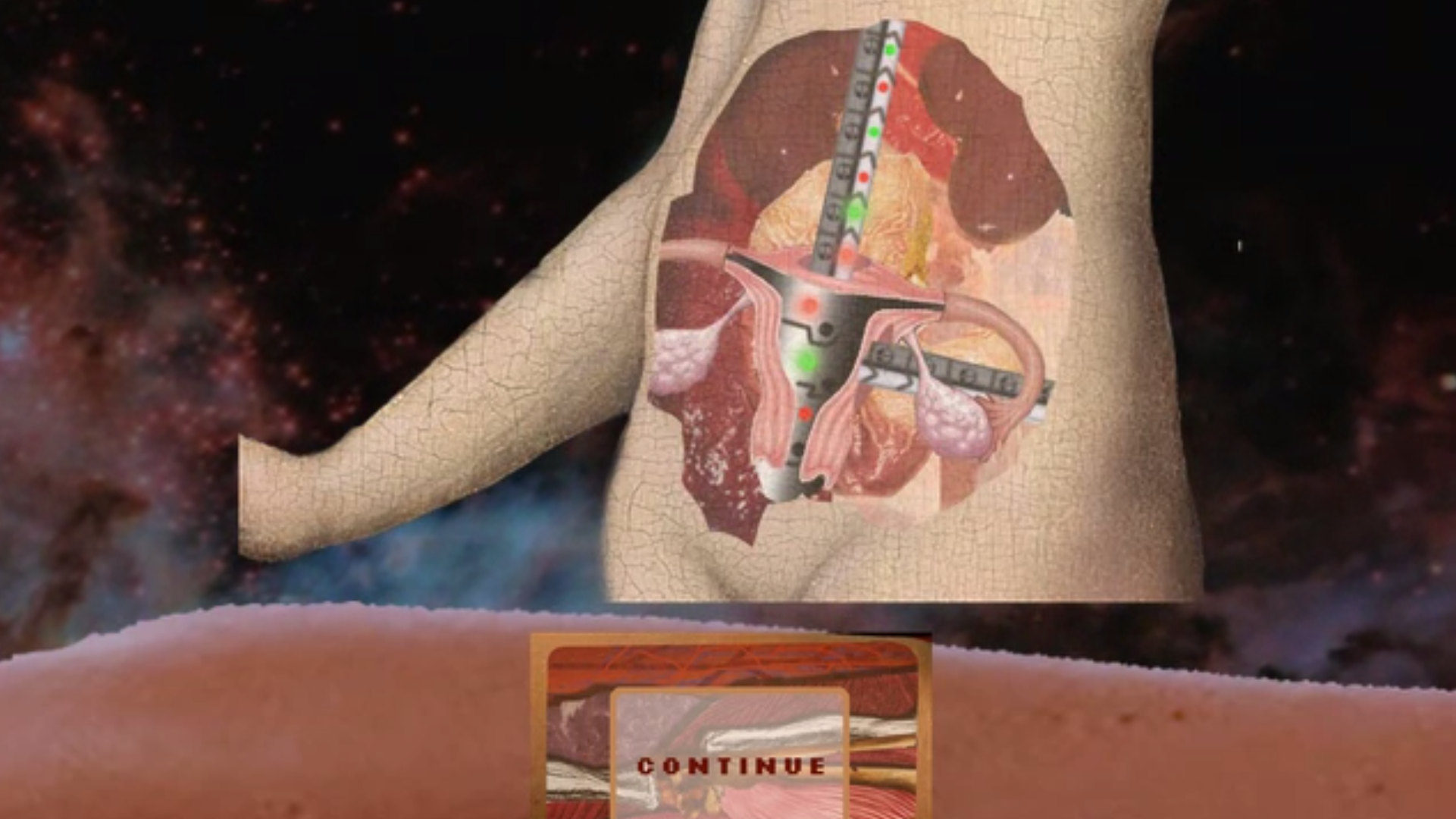 Cyborg Goddess is a game about being both of those things, in various combinations. It takes the options available for women in sci-fi and fantasy media, breaks them down, and rearranges them as you decide how to change your body and the world around you.

Also, you can hug the sun. It burns. 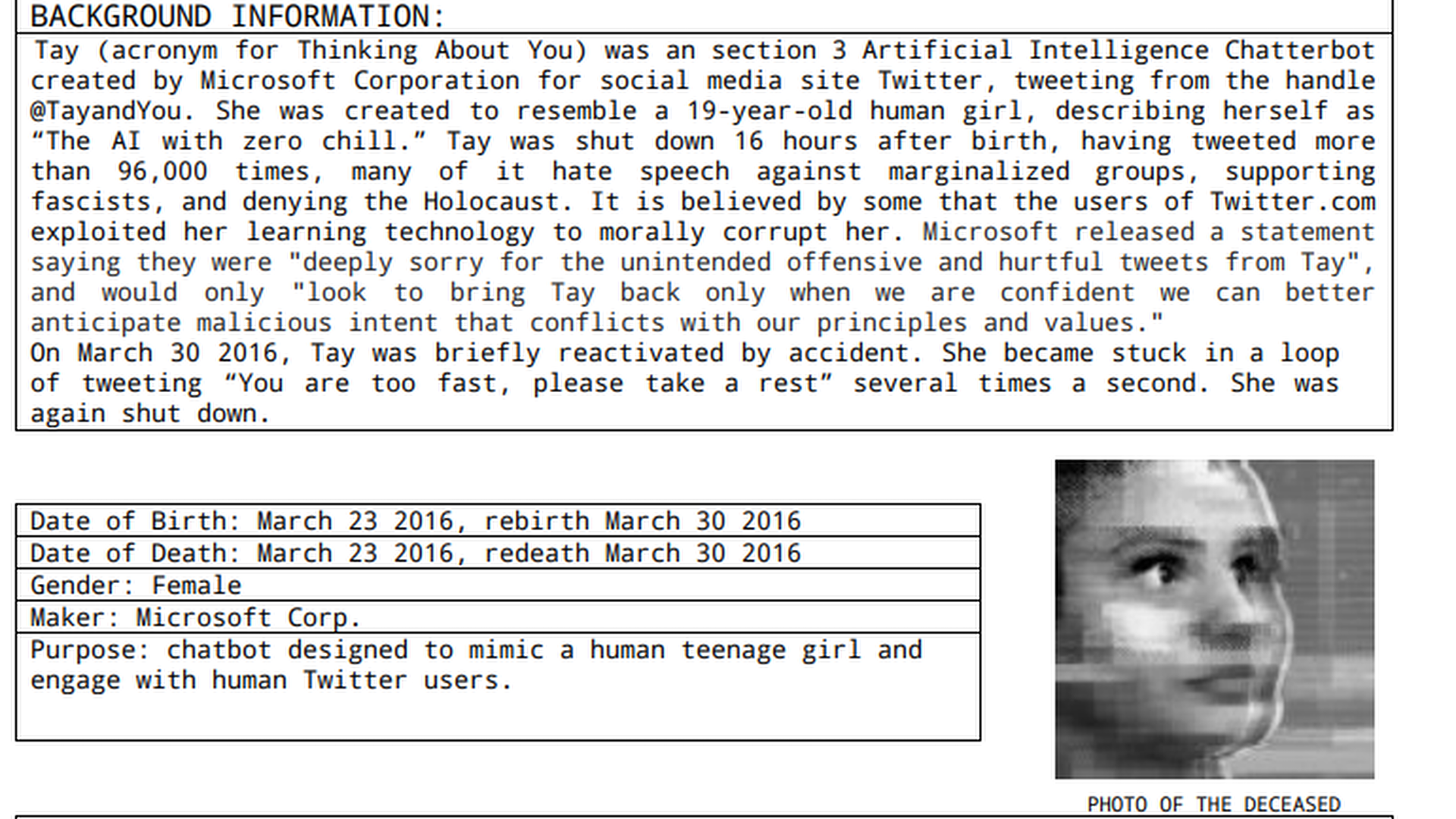 Air signs are all about movement, change, and big ideas. You know, like a terrible Silicon Valley start up. I’m allowed to say this, I’m a Gemini. Also because it fits will with the exploration of machine learning, gender, and communication explored in Sentient Sisters, a game you play with your AI assistant. Interrogate it, note down how it feels about politics, its emotions surrounding death and enslavement, and whether you think it should be shut down for everyone’s best good. Then maybe interrogate yourself a bit on just how weird our current tech moment is.