If you click on a link and make a purchase we may receive a small commission. Read our editorial policy.
Ritual Of The Moon takes around five minutes a day to play, for 28 days. Today is days 24 and 25 of my diary.

I missed another day again, because I was out of the office yesterday. At this point I'm wondering what the earth even looks like. Should one even bother to continue to save it? It's probably become a Mad Maxian hellscape over just three weeks. The Tory leadership contest has shifted to a big bottom-bashing contest in a pit dug out of the House Of Commons. It's been fully Armageddoned several times over. Aerosmith tried to screech out I Don't Want To Miss A Thing but got totally steamrollered. Brown bread, mate. Brown bread with extra yeast.

I bet some of you thought I was going to use 'yeast' as a really grim segue into talking about vagina issues again, didn't you? Well joke's on you, because I'm not going to do that and also planted the image in your mind anyway, so I've had it both ways. I was trying to think of something to write about for this diary entry, while Marty Burnham The Moon Witch contemplates what living forever actually means. She doesn't seem keen. Maybe it'd be okay though? You'd get that smug detached air that superbeings have in Star Trek and that. They've seen so many friends and family die that they're not really arsed about anything anymore. It'd be pretty cool to not still get twinges of guilt about your ex from when you were 18, let alone the most recent one.

ANYWAY. Today I played a game with a goat in it, and that reminded me of Black Phillip, the big murder-ram from the film The Witch, who is very much a devil goat but somehow extremely sexy as well (see: "Woudst thou like to live deliciously?"). So I started thinking about witches in general and how witch trials were usually just an excuse to get rid of a woman (usually widowed, hence old) who had the temerity to own property a man wanted to get his hands on. Thus, cry witch.

And then I was like: why do I sort of try to think of something feminist every single day? I know that is, broadly speaking, the theme of the game, but it's also not the only thing I am. It's like willingly pigeonholing myself when that's something the industry I work in used to do anyway. You get asked to speak at events run by feminist organisations a lot. You end up being the one woman on panels a lot. At least you don't hear "What's it like being a woman in the games industry?" much any more (the classic answer for yuks being, by the way, "Well, you get asked that question a lot.")

You get asked what you think of issues, with an implied "Speaking as a woman" prefix hanging in the air but unmentioned, like yesterday's fart. I went through a phase where I was aggressively indifferent to feminist issues in part so I would be left alone about them. You don't want to become The One Woman. And now, because this game has lady issues in it, we throw it to our women's correspondent, The One Woman. It's kind of inevitable in some cases, though, and as I understand it happens to every minority group in the industry. And in not talking about an issue I'm talking about one anyway.

At least if Marty Burnham makes herself immortal she'll become... The Woman.

Ritual drawing today is an arrow in a target, as fired by the Disney fox version of Robin Hood, another anthropomorphic animal I had a crush on. 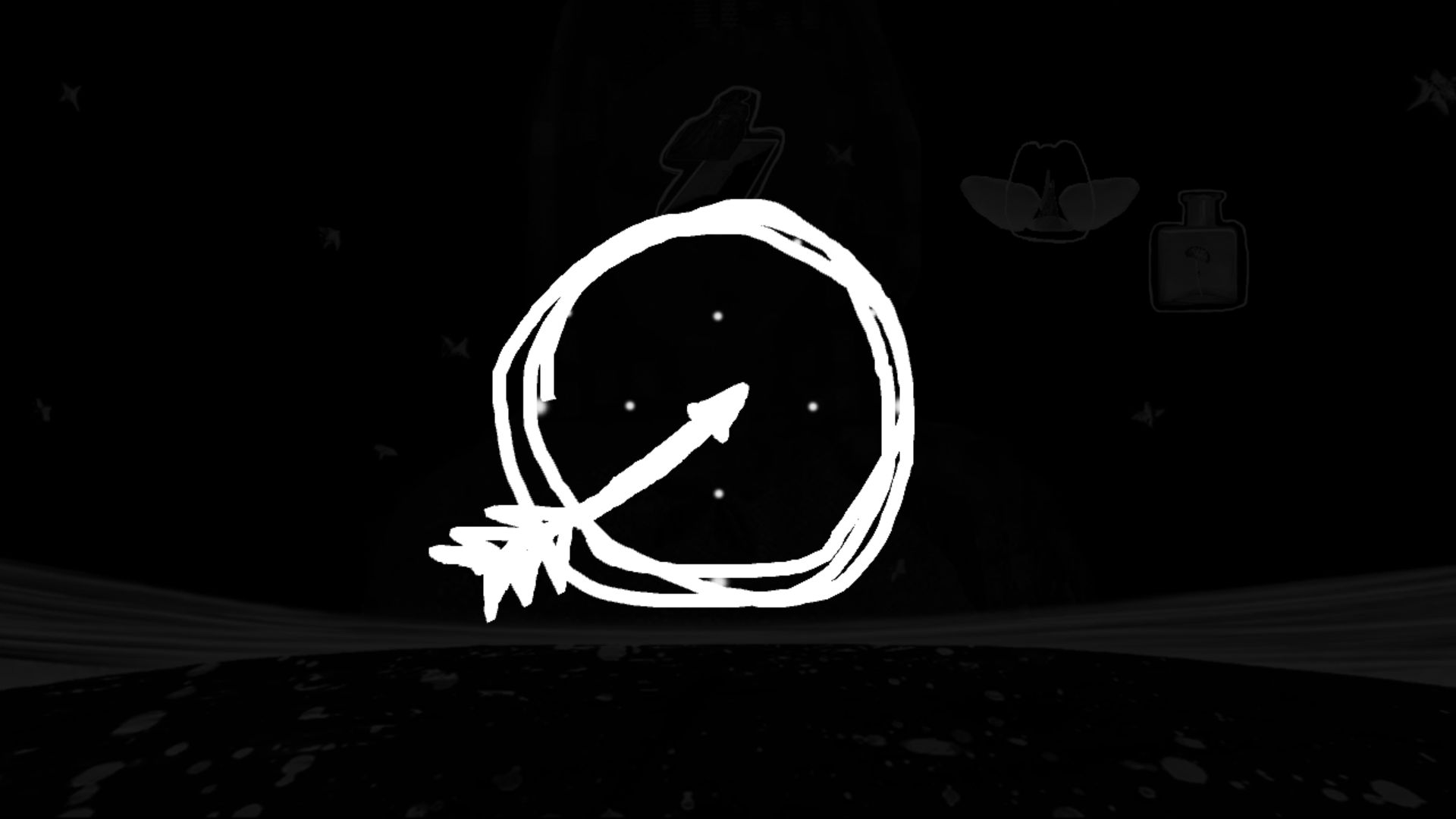 Incidentally, this post encompasses two days because the bulk of this post that I wrote yesterday didn't get published. When I played today, Marty Burnham's opening thought was: 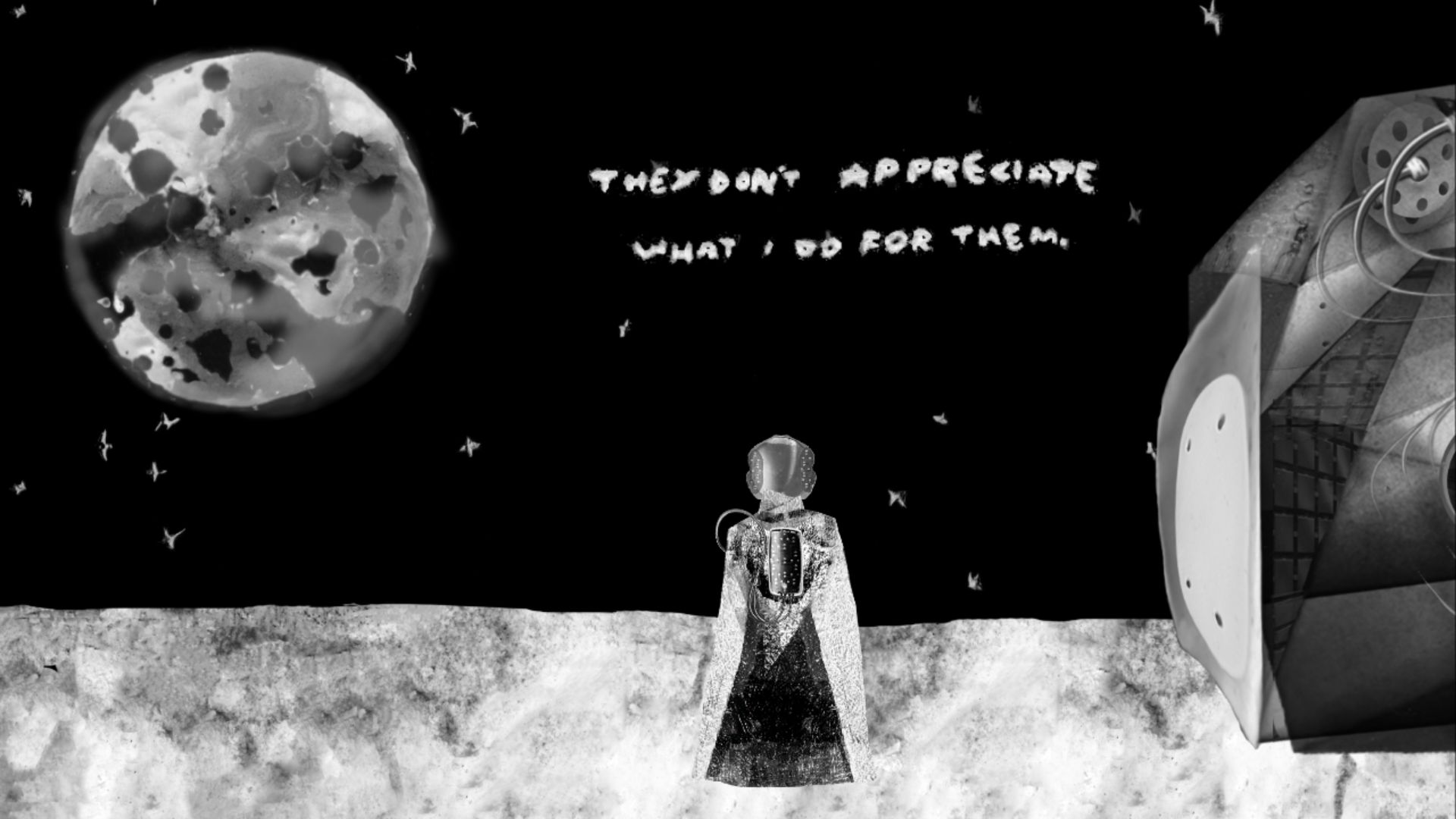