If you click on a link and make a purchase we may receive a small commission. Read our editorial policy.
Ritual Of The Moon takes around five minutes a day to play, for 28 days. Today is day 18 of my diary.

Alright, yesterday was depressing and made some of you sad (buddy, if you think reproductive healthcare bums you out, imagine how some of the rest of us feel!). But today I'm actually feeling pretty good today, which is out of sorts with Marty Burnham The Moon Witch, who is feeling trapped by hope. That probably needs a whole several hundred words of analysis by itself. But, blimey love, lighten up, am I right? Luckily I'm here to bring the mood back up again.

Today I have been wondering about Marty Burnham's sense of humour. I'm convinced she has an amazing one, chiefly because she says things like 'I'm trapped by hope', which is 50/50 on being a Twitter shitpost. The snag is, of course, that women are not funny (see: panel shows on TV. How come they only have one woman on??). Female comedians talk about eating too many biscuits and how lace knickers are uncomfortable. That's not telling jokes. Jokes are things like saying someone is too ugly to sexually assault, saying "I identify as an attack helicopter," things like that. Throwing a milkshake on an angry boy is political violence, and is definitely not funny. Are we all keeping up?

I live with a stand up comedian, who is currently finalising his new show. A good part of it is discussing how his bloodline might be suffering from an ancient curse, because so much of his life is a disaster e.g. our toilet exploded and one time he nearly killed our friends puppy. His last show was partially about breaking up with his fiancé. (Incidentally, one of my favourite jokes is to tell him he's really funny, like the funniest guy in the office, and he should totally try stand up some time. I tell him this several times a week. So. I think we can agree. On who. Is funnier.)

I think the best humour is dark -- not as in lol dead baby jokes I described myself as dark as a 14 year old but now I'm 35 how do I stop?, but as in using humour to understand, process and disarm the worst things that happen to you, because that's how you can deal. I could explain this in detail, except ContraPoints already did (with specific reference to how her sense of humour intersects with being transgender, and why cis people are bad at making jokes about trans people, via dunking on Ricky Gervais, so it is good for everyone to watch on multiple levels).

I think it might be that the longer the average woman lives, the more bullshit tragedy and trauma she has to put up with, even more if she's not a straight cis white woman. Eventually the average grandma can, without even thinking, deliver a way more cutting remark than can be found in e.g. the loud centrism of Johnathan fucking Pie (whomst I saw at a bus stop near my house a couple of weeks ago, and who I am hoping lives near me so I can see him again and "accidentally" tread on his toe).

The funniest people I know are all women, but in my experience none of them actually think they're funny, whereas almost every man I have ever spoken to does, whether he's correct or not.

And Marty Burnham has a lot of darkness to deal with, so I'm pretty sure she has an amazing sense of humour. I really hope it comes out at some point, but I understand it's a pretty heavy time for her.

Today's ritual drawing is a handbag. In mine you will find: paracetamol, my phone, my purse, some stamps (just in case), at least two pens, probably a book, some tissues, my keys, and so on. I understand lads have things called "proper pockets"?! Hahaha, that's all for now folks, you've been a great audience!! Catch me at Laughing Dave's Laugh Shack's open mic night tomorrow night, I'll be doing a tight five!! ! 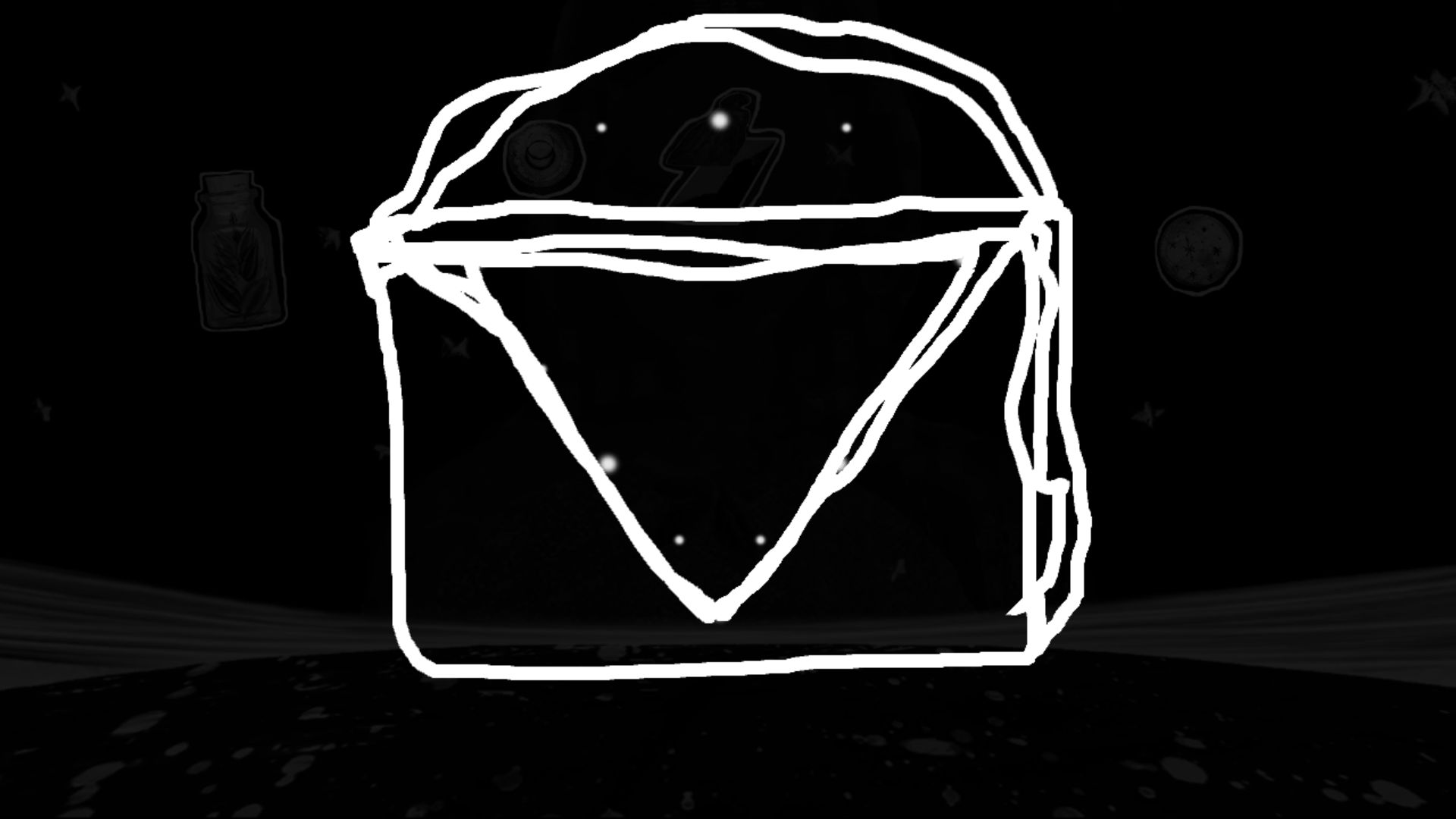