If you click on a link and make a purchase we may receive a small commission. Read our editorial policy.
Ritual Of The Moon takes around five minutes a day to play, for 28 days. Today is day 10 of my diary.

Today Marty Burnham The Moon Witch, and consequently I, am/are/is contemplating her place in the universe. I'm not prepared for the existential wallop of doing that, to be honest.

When she was looking at the Earth Marty Burnham thought again about the woman who betrayed her. After her ritual today, she thought "I am a single particle surrounded by billions." I think they're connected thoughts. I've heard the idea that you don't truly have control over your actions because, given everything that has happened to you leading up to the present moment, when presented with a choice there is only one way you can behave, which is what you then do.

But that seems an easy way to abdicate responsibility for being a dickhead. Don't try that excuse on your other half. Like, if Malinda called Marty and said, "Well the thing is, all the events that have happened in my life up until now dictate everything I do, so really it wasn't my choice to betray you, so no hard feelings eh?" that wouldn't really cut it as an apology.

All of the rocky and metallic material we stand on, the iron in our blood, the calcium in our teeth, the carbon in our genes were produced billions of years ago in the interior of a red giant star. We are made of star-stuff.

Which is very nice if you think of stars as the apparently lovely lights in the sky, the head-full-of-stars stars, the metaphorical stars that mean magical things. Sagan's quote is a clever blending of those stars with science, which is a good sleight of hand when science also tells us that stars are burning balls of gas that are unthinkably far away and don't give a shit about us. Cold comfort to Marty Burnham to tell her that she and the moon she's standing on are distant cousins.

But sort of comforting to think of yourself as so minute and inconsequential, hey? Do whatever, it doesn't really matter. Except it does, so don't be a dickhead.

Today's ritual drawing is a sun. Or a star. Both. 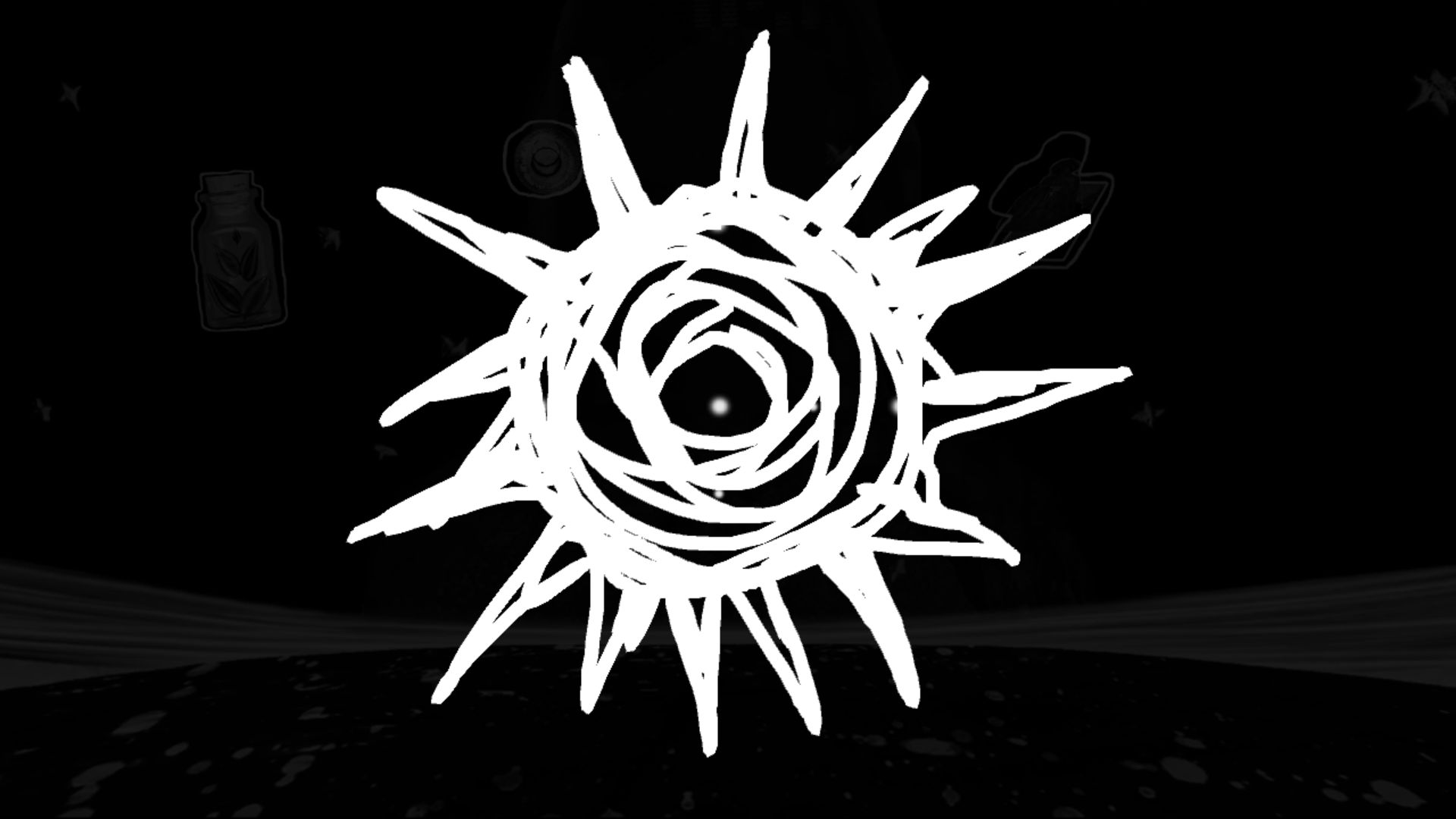