Not content with what Activision CEO Bobby Kotick referred to as “record results” in an earnings call yesterday, the World of Warcraft and Call of Duty publisher has begun plans to layoff 8% of its total employees. That’s around 800 people out of work, many of them speculated to be “among the company’s lowest earners”.

According to a report by Kotaku, the layoffs have affected non-development roles in Activision publishing, Blizzard, King, and some of Activision’s studios, including High Moon, who have previously worked on Destiny and Call of Duty: Advanced Warfare.

"Currently staffing levels on some teams are out of proportion with our current release slate." wrote Blizzard president J. Allen Brack, in a note to staff obtained by Kotaku "This means we need to scale down some areas of our organization. I’m sorry to share that we will be parting ways with some of our colleagues in the U.S. today. In our regional offices, we anticipate similar evaluations, subject to local requirements.” The letter also promised “a comprehensive severance package,” including continued health benefits, for those affected. 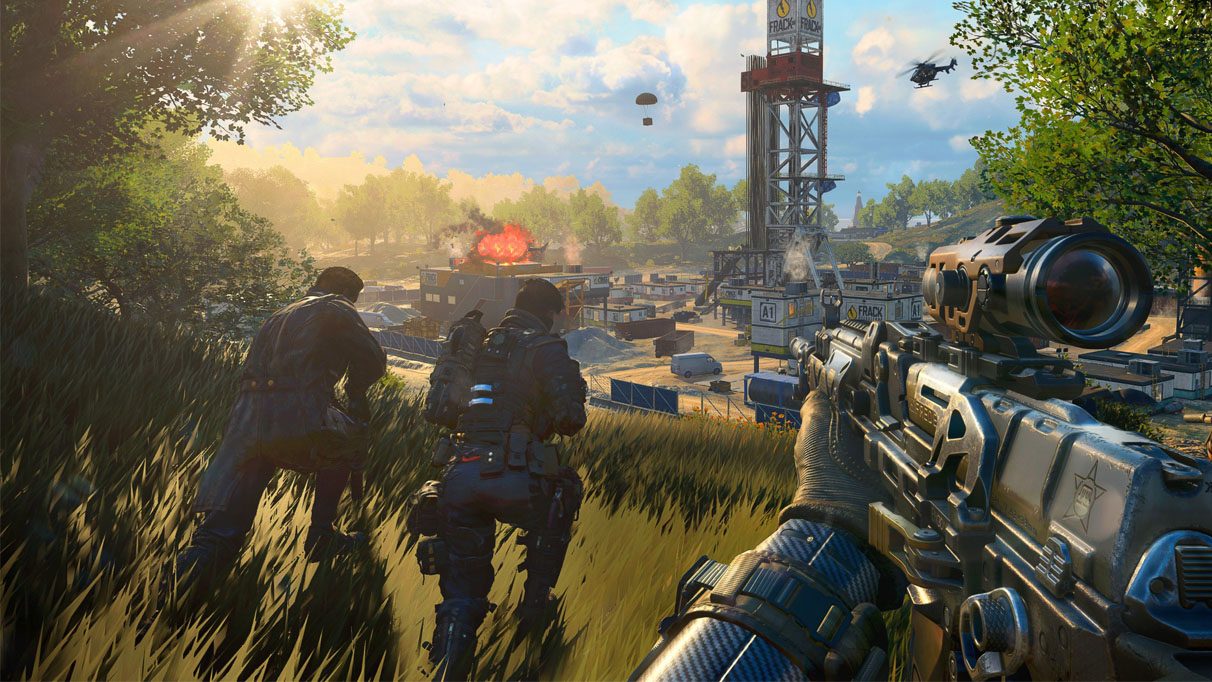 Note that Destiny 2 developers Bungie parted ways with Activision in January, amid claims that sales of the sci-fi shooter had not met the publisher's expectations.

These layoffs come just weeks after Activision's new CFO Dennis Durkin was awarded $15 million as part of his new appointment. Although the correlation between the two can be disputed, it’s hard to see it as anything more than a resounding “fuck you” to the employees that have contributed to the company’s success, especially considering the layoffs themselves have been rumoured for a while now.

There’s already several threads on Twitter compiling job postings, including those from major studios such as Arkane, Sony Santa Monica, and EA. Coming just months on the heels of last year's Telltale closure, industry unionisation is once again at the forefront of the conversation, and fledgling union organisation Game Workers Unite have offered information and advice to those affected.