Anthem's Fort Tarsis is the hub for all of your upgrade needs, but it is also home to several factions. Each have a different agenda that is at odds with each other. In our guide to the factions of Anthem, we'll go over each of the factions, as well as the rewards you can obtain for doing favours for them. 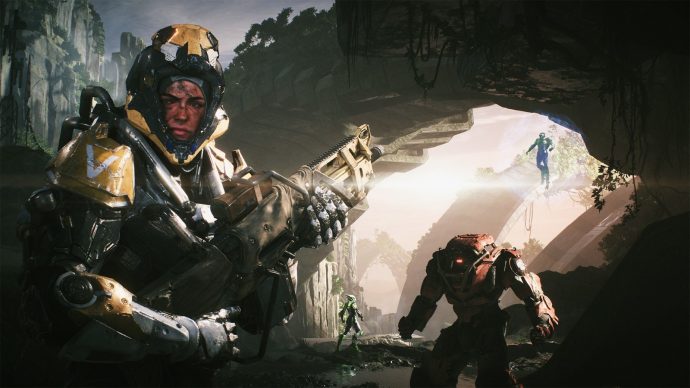 Looking for help with missions, or how to get to grips with navigation in Anthem? Be sure to check out our Anthem guide for everything you need to know about Bioware's latest space adventure. Each of the factions in Anthem are separate groups with different objectives to further their agenda. This will inevitably put them at odds with each other, meaning that you need to balance your relationships.

There are three main factions in Anthem that you can increase your reputation with are the Sentinels, Freelancers, and the Arcanists. Each one give bonus items by furthering your reputation with them by completing missions, talking to people, and through natural progression of play. They can all be found in Fort Tarsis and will give you new missions and contracts - all of which can be discovered for yourself in our Anthem Missions guide. 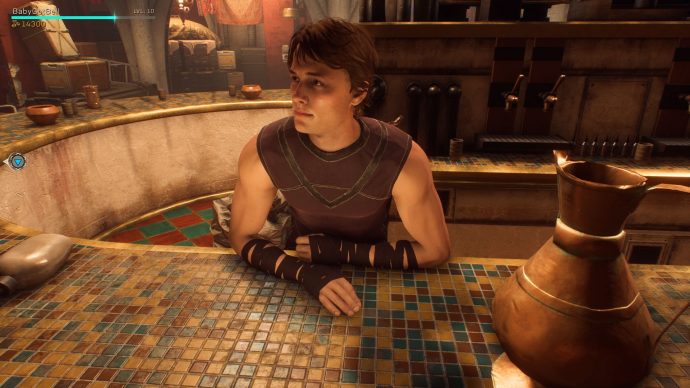 As for ways to farm reputation points, there's currently no concrete way to do it. You'll need to complete missions, speak to the townsfolk in Fort Tarsis, and complete World Events in the game's Freeplay mode - details found in our Anthem Map guide. You can also go through each of the Strongholds repeatedly on the easiest to gain 200 faction reputation. Which one depends on your Stronghold mission of choice:

So yes, 50,000 for each is going to take a long time, so it's therefore better to just work on other things as you'll get reputation points regardless. Of course, that's not all you can unlock, more on the other stuff for each faction below. 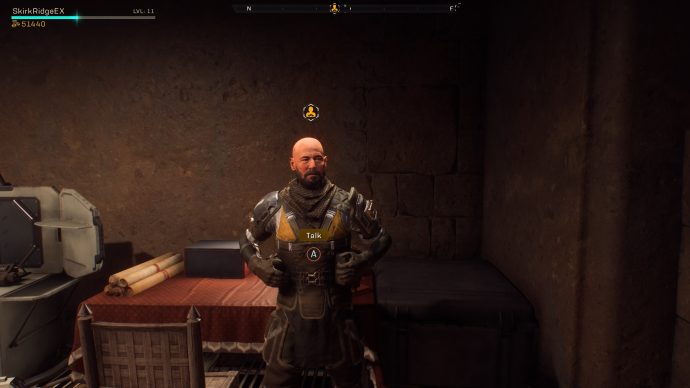 This is what the player is and the group in general is under a bit of bother. Their reputation was tarnished after the Heart of Rage incident, so you'll need to do tasks for others in order to boost their standing in Fort Tarsis. Your main contact is Yarrow - a man who merely seeks to honour the fallen. Doing tasks for the Freelancers will increase your standing with them, which nets you some great rewards. On top of this, you'll get better quality versions of each of your Javelins - information on all four in our Anthem Javelins guide, so that they look a little less scruffy. 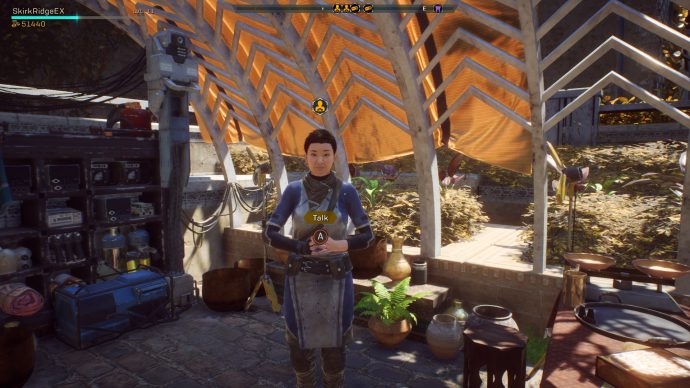 These are the sheriffs of Anthem. Believing in justice and maintaining order above all others, they see themselves as the protectors of the colonies humanity inhabits. They seem to find Freelancers untrustworthy, due to their independence resulting in an element of unreliability. It is perhaps your job to convince them otherwise. 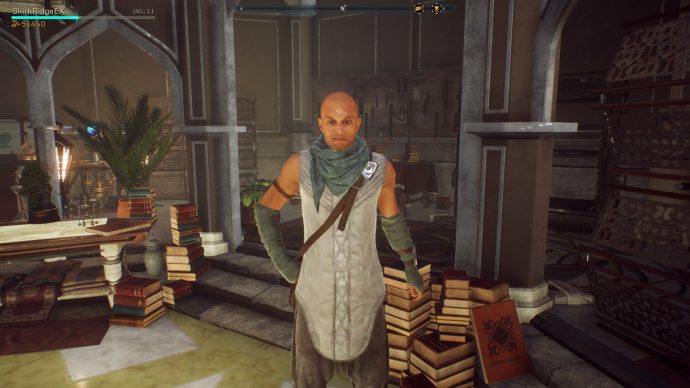 If Cyphers want to relay information psychically, the Arcanists want to store it in files or books. These librarians wish to research the natural and technological frontiers, with their goal being to preserve a complete knowledge bank that anyone can reference.

That's all for our guide to the factions, but in order to get to the best stuff, you'll need to be of a certain level. Go to our Anthem Pilot and Javelin levels guide for every tip we have for increasing both your pilot level and Javelin level.