With Anthem's open demo now concluded, the next time we'll be able to jump into a Javelin will be when the game is released. Since that last update, we've had another video impression from our video team. We've also been busy creating the foundation for our guides coverage, so this roundup piece will have those, as well as various trailers and details on the game, PC system specs, and more.

In the run-up to the game's release, it might be an idea to get ahead of the game a little bit. So for that purpose, we've been busy creating an Anthem guide that goes over each of the Javelins you'll be wielding in the game, each of the damage types, and even some information about the controls - since that kinda threw people for a loop during the demo periods.

Anthem will be released on EA Origin on 22nd February 2019. It would also be made available to play on EA's new EA Origin Access Premier service at the game's launch a few days earlier. This information was announced during E3 2018.

Recently, our very own Alice Liguori went to see Anthem at a press event, before sitting down with Matthew Castle to talk about her early game impressions. She goes into quite a lot of detail about what you can expect when playing the game yourself, saying it was very fun. So it's well worth the watch if you want to know more about the game. She also went back after spending a total of 12 hours, including time spent during the VIP demo, and addressed a fair few things she noticed about the game, so give that a full watch too.

EA have officially announced what the PC system requirements will be when the game launches. They're a wide range of different specs that are handled, so be sure to check out the full list below for minimum and recommended system requirements:

For some of the more recent footage, there's a full fifteen minute mission that was shown off earlier this month. You can go to the link for that. We also got several pieces of footage from Anthem during that same show during E3 week. We have that cinematic trailer complete with an odd rendition of Muse's Uprising. If that baffles any Muse fans out there, don't worry, it baffled us too.

We then had a bit more of a focus on the game itself in an interview setting, before we go to more gameplay. Here they showed footage of a mission that had been spliced up to save on time. The key takeaways were that abilities can be combo'd between players. For example, you can stun a bunch of enemies, and a friend can then go in and blow them up with missiles for a bonus. 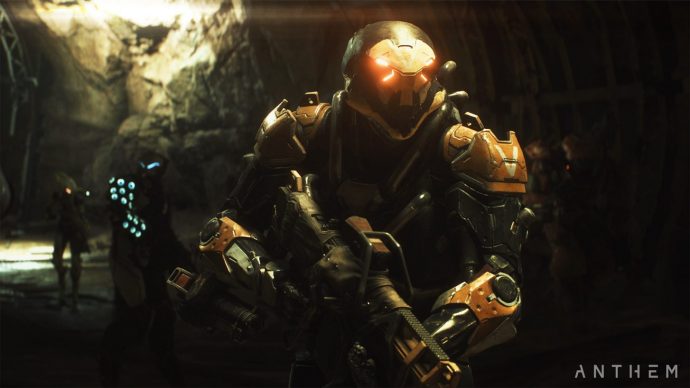 In the months leading to the closed alpha announcement, EA have put out some details on Anthem's Javelin exosuits that you can take the helm of. Each one has their own specialities that can be used to assist other players in fights against enemies. Since their abilities are being updated constantly though development, I've put links to EA's own page that goes into a lot of detail on their abilities and specialities. The four Javelins in the game are: 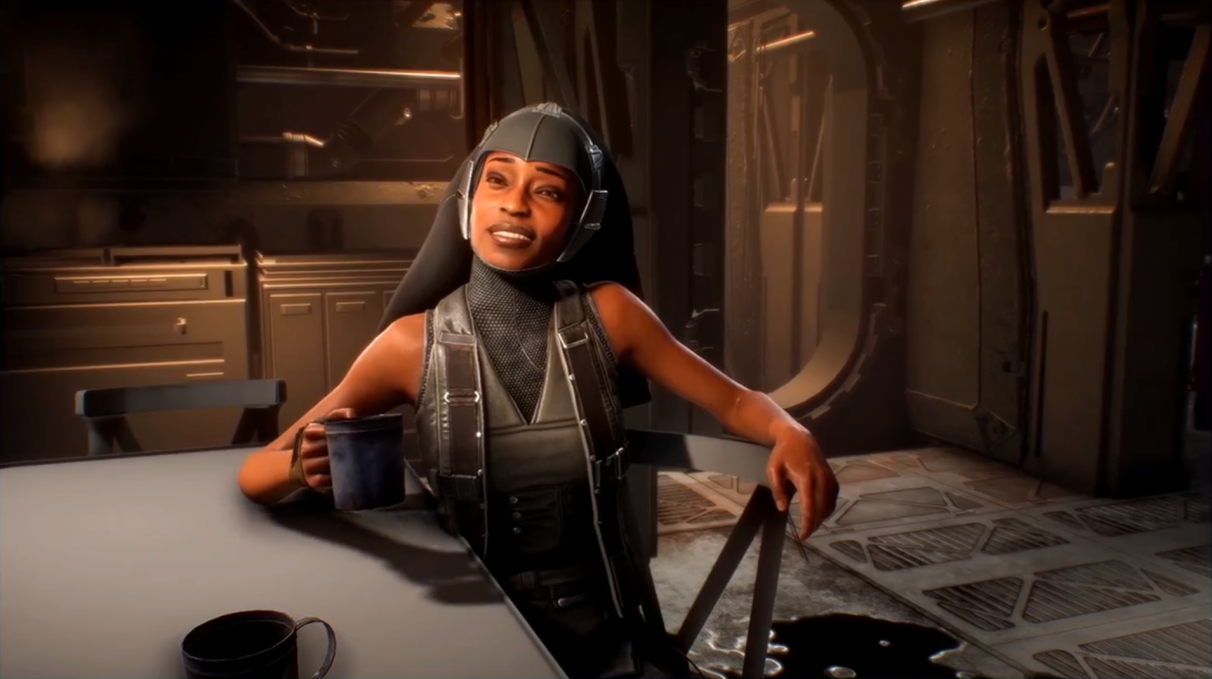 Certain editions of the game also have certain pre-order bonuses tied to it, so below are the details of what's included in the pre-order of each version. Note that it also included access to the Open Beta and if you had it, VIP demo access. This of course has now concluded.