War never changes, but the guns do sometimes get rebalanced. Apex Legends developers Respawn have finished the first balance pass on their free-to-play battle royale shooter, tweaking the Wingman revolver and the Peacekeeper shotgun to make them a tad less deadly while increasing the availability of energy weapons. Those and a few bug fixes are the only changes so far, but the devs have also explained their future patch plans. In short: expect fewer balance shifts than with Fortnite, but more individually significant ones.

Let's jump right in. The Wingman has had its fire-rate reduced from 3.1 shots per second to 2.6, which might actually be worthy of a bigger word than 'tad'. The headshot damage amplification for the Skullpiercer attachment has been reduced slightly too, and Respawn have also increased the Wingman's bullet spread when fired repeatedly from the hip. These changes are all intended to move the gun "more into the hand cannon space and away from full auto Deagle".

The Peacekeeper itself hasn't actually been changed, but they have changed how the shotgun bolt attachment works. All tiers of the attachment now have less of an impact on rate of fire, "so players will have a larger window of vulnerability if they miss their shot".

Both weapons are also now less common, in line with the devs' philosophy about weapon power curves. That's why they're not buffing the P2020 or Mozambique - Respawn want people to scrabble around in search of better weapons at the start. 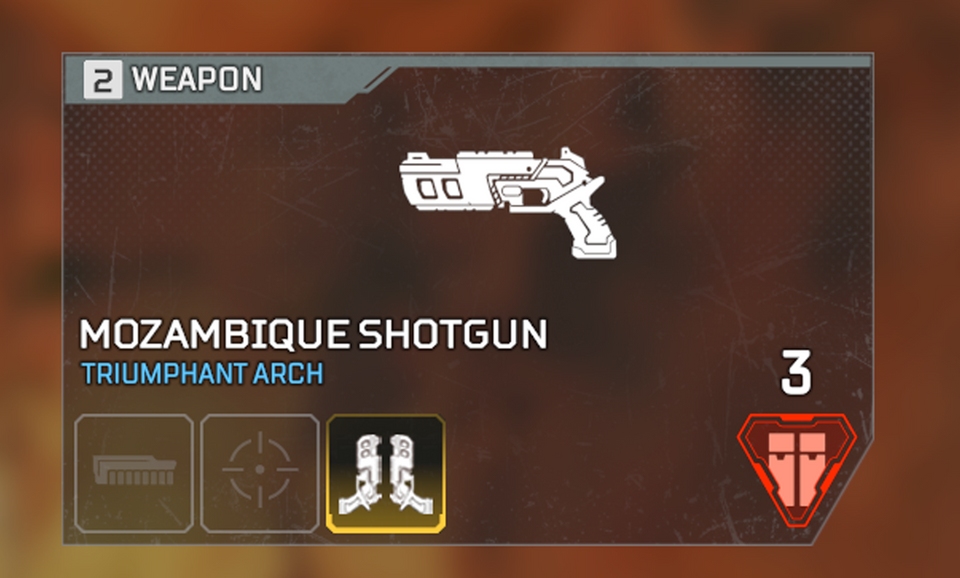 (That's Reddit user "Rayledare" suggesting an attachment that lets you duel wield the otherwise naff Mozambique, to be clear.)

More precise numbers, and a deeper explanation of the thinking behind them, can be found in Respawn's Reddit post.

Respawn don't want frequent balance tweaks to bother players who are trying to improve, so they plan to release less regular, better tested patches instead. "You shouldn't have to read our patch notes every few days just to keep up with how characters and weapons now work", they say, which is a sentiment I appreciate. They also go into their planned changes for the start of season one, which will arrive alongside a Fortnite-style Battle Pass at some unknown point in the future.

I've spotted guidesman Ollie beavering away on some updated weapon guides in a corner of the RPS treehouse, so I'll update this post with a link once they're live. [Edit: They're live!]

Apelegs still stands tall, by the way. You can read my Apex Legends review if you need more convincing, or just jump straight in. It's free on Origin, yunno.