Want to master the art of tracking with Bloodhound in Apex Legends? Bloodhound remains one of the most recognisable characters from Apex Legends, and has consistently been a powerful presence inside the arenas. If you love chasing down a kill and going into a fight with as much information as possible, there is no better place to start.

Learn all about Bloodhound’s abilities below, along with their fascinating backstory and tonnes of useful, practical, and up-to-date tips and tricks to get the most out of this excellent tracker.

Bloodhound has access to three abilities: Tracker (Passive), Eye of the All-Father (Tactical), and Beast of the Hunt (Ultimate). Each of these abilities feed into Bloodhound’s namesake. Their abilities are all about tracking down their opponents and then finishing them for good. They are a Recon Legend, which means they are able to scan Survey Beacons dotted about each map to reveal the next ring location, just like other Recon Legends Valkyrie, Pathfinder, Seer and Crypto.

Bloodhound is a character, like their name might suggest, who is all about sniffing out other players. They’ve consistently been near the top of most metas, as they have a devastating ultimate, and the means to find you to use it. If you can master the character, you will never go into a fight missing key information. Bloodhound is performing very well in Season 10 and there is no reason to expect that to change

Let's start by looking at the general strengths and weaknesses of Bloodhound's toolkit. We'll go over the ability-specific tips and tricks below, but first here are some general tips and tidbits of advice to take into the Apex Games with Bloodhound: 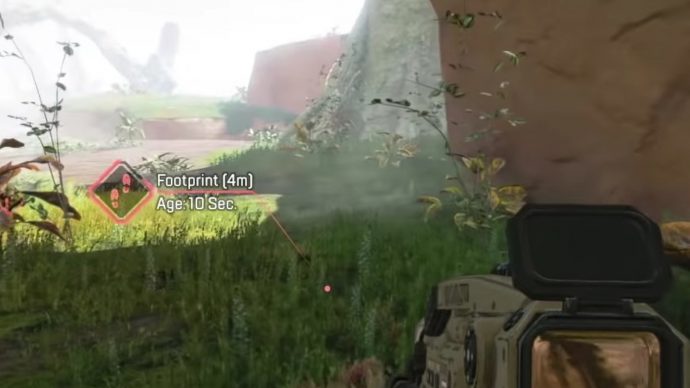 Description: Foes leave behind clues for you to find. 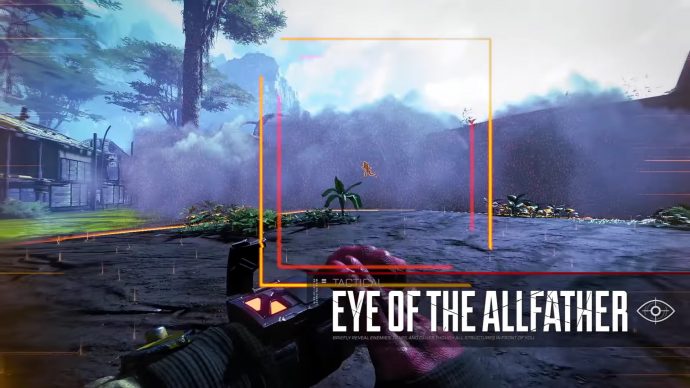 Description: Briefly reveal enemies, traps, and clues through structures in front of you. Cooldown: 25 seconds.

Bloodhound's Tactical, Eye of the Allfather, is a useful ability that can backfire quite easily if you don't use it under the correct circumstances. Using it will create a conical radar pulse that radiates out in front of you, passing through walls, terrain, and any other obstacles, and vividly highlighting any nearby enemies, traps, or clues nearby for the duration of the pulse. 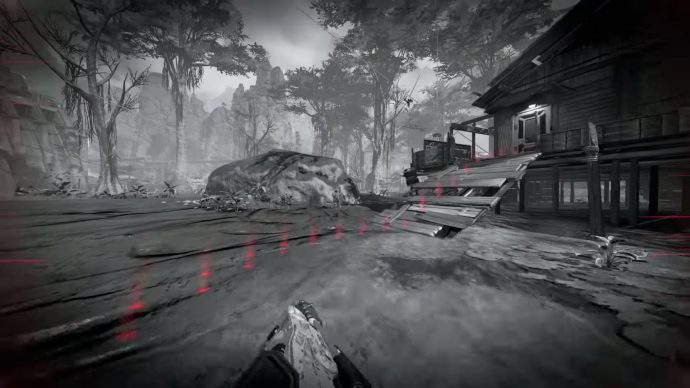 Bloodhound's Ultimate is meant for initiating fights, though it can also be used to quickly disengage and run to safety. Providing a 30% movement speed increase for its duration and making everything greyscale (except for enemies and tracks, which are highlighted red), Beast Of The Hunt is an excellent ability both for initiating and escaping.

Bloodhound started life roughly. The child of two engineers, they found themselves orphaned after their parents were killed in a meltdown at an industrial plant. Thankfully, Bloodhound was taken in by their uncle Artur, but it was a harsh childhood. Artur taught the young hunter to reject technology and return to nature in brash hunting trials.

During one intense hunt, Bloodhound was ambushed by a hulking monster called a Goliath, before fortuitously finding a Charge Rifle, allowing them to injure the beast. However, this didn't go down well with Artur. This action saw Bloodhound exiled by their uncle for using a 'trigger'. Before they could get far though, the Goliath returned and attacked the village. With the help of the Charge Rifle, Bloodhound was able to repel the beast. Unfortunately, it had already caused grave wounds to their uncle.

With Artur’s dying blessing, Bloodhound began to wield both the Old Ways and new technology to finally kill the Goliath. Bloodhound now practices a harmony of nature and technology and is regarded as one of the best hunters in the Outlands. They now compete in the Apex Games, the ultimate hunting challenge armed with the Old Ways and an impressive mastery over new technological marvels.

That's everything we've got for now on the Technological Tracker that is Bloodhound. For full details and opinions on all of the characters together, take a look at our Apex Legends characters guide for everything you need.