Borderlands 3 weapons are utterly insane. Blasting far beyond the standard set by the previous games in the series, Borderlands 3 throws gun after gun after gun at you throughout its lengthy campaign, each with a multitude of attributes and effects that can completely change how the gun works. So we've put together this here Borderlands 3 weapons guide, complete with a fully detailed weapons cheat sheet available in up to 2k resolution for your second monitor!

Borderlands 3 will send as many guns flying your way as bullets throughout its campaign and beyond. Boasting too many guns to even try to put a number on, the game actually has a great many different interconnecting systems that work together to procedurally generate unique loot for you on the fly. Some of these systems include:

The point is that there are a great many more things to take into account every time you find a new weapon than just the base stats alone. But hopefully the below cheat sheet will make that whole process a hell of a lot easier for you!

Above is the pièce de résistance of our Borderlands 3 weapons guide: a fully up-to-date, 2560x1440 resolution Borderlands 3 cheat sheet, filled from head to foot with the most useful information on all of the interconnected systems that make the Borderlands weapons what they are:

To view this sheet in full 2k resolution, simply click on it once to expand the image, and then right-click and select "View Image". Enjoy! 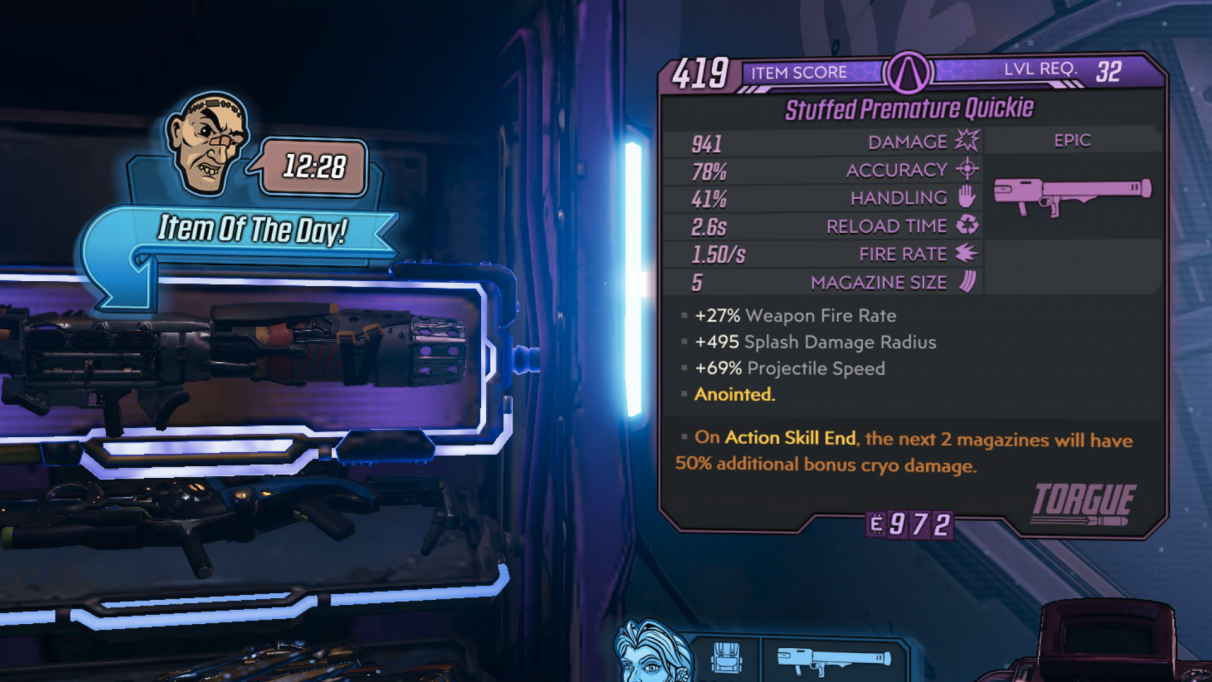 Certain weapons in Borderlands 3 are what's called Anointed weapons. Until you reach the Borderlands 3 Endgame content, your only chance to acquire Anointed gear is to purchase them for Eridium at Crazy Earl's Veteran Store vending machine on the bottom deck of your ship, Sanctuary.

If a weapon is Anointed, it means you gain a special benefit or effect when/after you use an Action Skill, or in certain cases another character-specific ability/action. For instance, one might read "On Action Skill End, the next two magazines will have 50% additional bonus corrosive damage".

Anointed weapons can have very powerful effects, but it's important also to pay attention to whether the weapons themselves would be decent if you took away the Anointed effect. It's also a good idea to look for Anointed effects which match well with the weapon type or role. For example, in order to make the most of an Anointed perk that increases your weapon damage by 300% after using your Action Skills, you'll need that weapon to have a high DPS in the first place. If that's not the case, it might not be worth picking up that particular Anointed weapon.

Guns are also divided into different colours or rarities, ranging from Common (White) to Uncommon (Green) to Rare (Blue) to Epic (Purple) to Legendary (Gold). Yes, exactly like Fortnite. But unlike Fortnite, it doesn't matter too much what the rarity of a gun is in Borderlands 3. Many times now, I've seen an Epic or even Legendary weapon completely outclasses (at least from a DPS perspective) by a Common or Uncommon weapon of around the same item score (or even less).

The only rarity you should really pay attention to are the Legendaries - these guns are the only ones in the game that are not procedurally generated, but stay the same for each player (albeit with slight stat differences). Check out our Borderlands 3 Legendary weapons guide for tonnes more info on the very best Legendary weapons you can find during your travels! 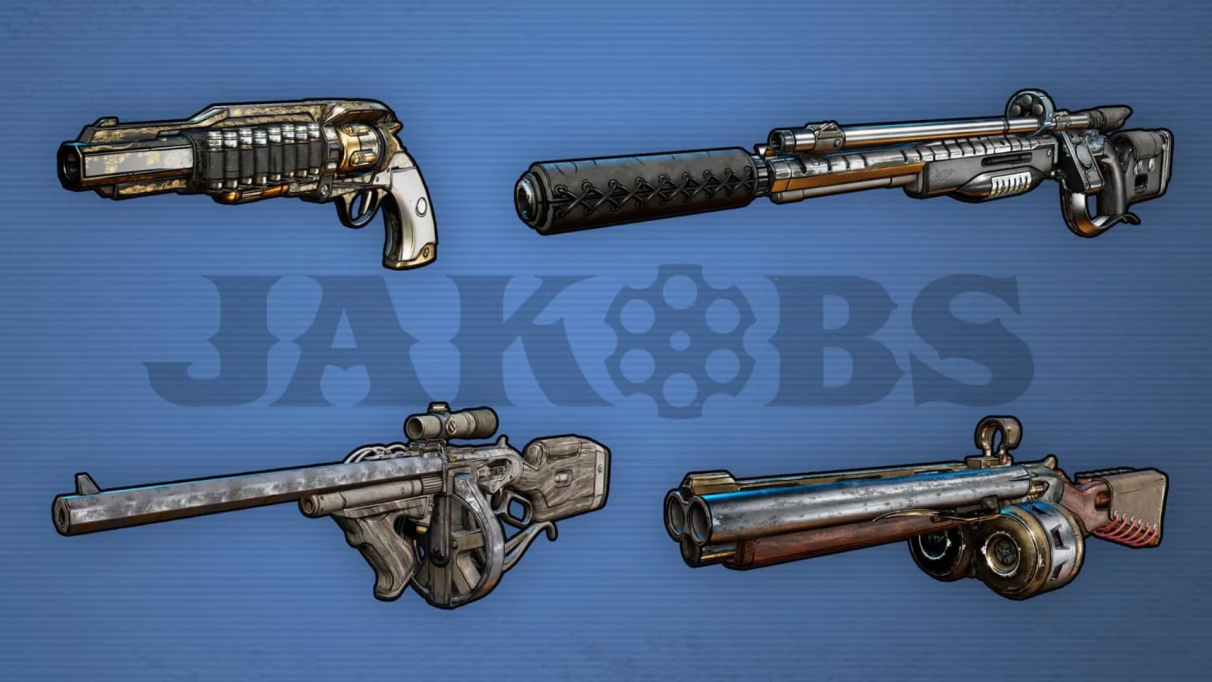 There are six different types of guns in Borderlands 3, each of which take a different type of ammunition. These types are: Shotguns, Pistols, Assault Rifles, Submachine Guns (SMGs), Sniper Rifles, and Rocket Launchers.

They all by and large fulfil the role you'd expect: Shotguns are generally for high close range damage, while Sniper Rifles are great for long-range sharpshooting and crits. Assault Rifles are versatile at most ranges, SMGs have a high fire rate and are best at closer range... You get the idea. But because of how random and crazy the procedural generation of guns is in Borderlands 3, you'll often find exceptions to this rule.

In my experience, pistols in particular are far better close-range weapons than shotguns. I'm talking specifically about the revolver-type pistols, the ones with high damage and a blistering rate of fire but only 4-6 shots in your magazine. Often, these 4-6 shots deal far more damage per second overall than even the most fantastic shotguns.

A lot of this also comes down to the weapon manufacturers. There are nine manufacturers or brands in total, and each one focuses on a different mechanic or aspect of gunplay:

Elements are a very important aspect of damage-dealing in Borderlands 3, as they were in previous Borderlands titles as well. There are six different damage types available to both you and your enemies, and each of them deal differing amounts of damage based on the target's health type (Flesh, Armor, or Shields):

Thinking ahead about the enemies you are about to face and picking your elements accordingly may have a substantial effect on the outcome of your fights. Having said that, the vast majority of enemies you will face have neither Shields nor Armor, so Fire/Incendiary damage is probably the most useful element to keep with you on average. 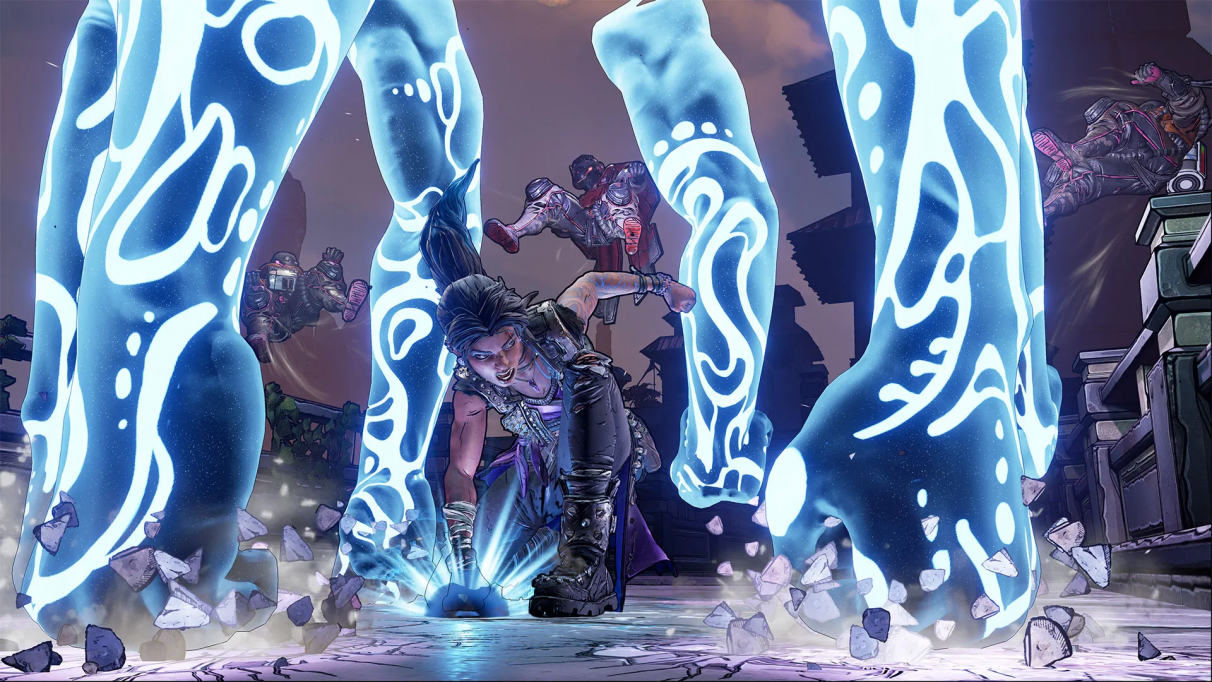 And with that, I'm gonna wrap up this Borderlands 3 weapons guide. Hopefully this guide (and its associated cheat sheet - did I mention it was in 2k resolution?) have cleared up a few things, and answered a few questions you perhaps had on the vast interconnecting systems permeating each gun and weapon in Borderlands. But if not - feel free to pop your question below in the comments and I (or possibly one of the other Borderlands-savvy RPS crew) will do our best to answer!