Gameville was dominated by Christmas this week, with Christmas sales and Christmas events all over, but some non-Christmas news happened too. GOG digging up the 1999 Blade Runner game was a particular treat for me. Read on for more of the week's PC gaming goings-on in our News Digest, and do also check out the Weekly Updates Update for some of the week's big PC game patches.

I have missed sorely missed Westwood's adventure game, which runs parallel to the film. I held onto the CDs for about a decade after I last had an optical drive, and bought this instantly. Merry Christmas, everyone.

Many games are cheap. It has all sorts of quests and cosmetics and... things. 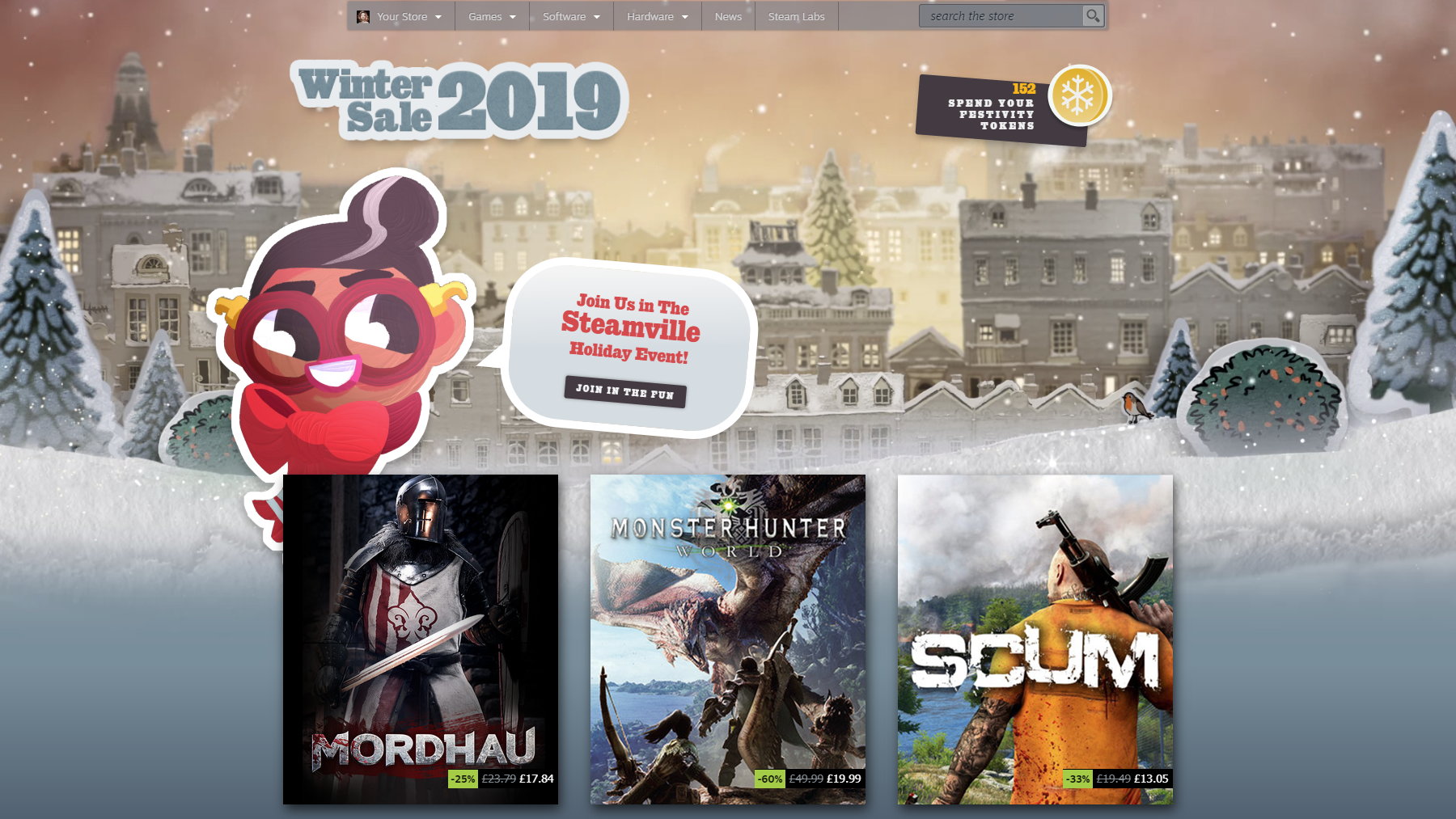 Fewer games, but good prices. Epic are giving one game away free, every day, right now.

Itch is my favourite store for the interesting, experimental, and personal. 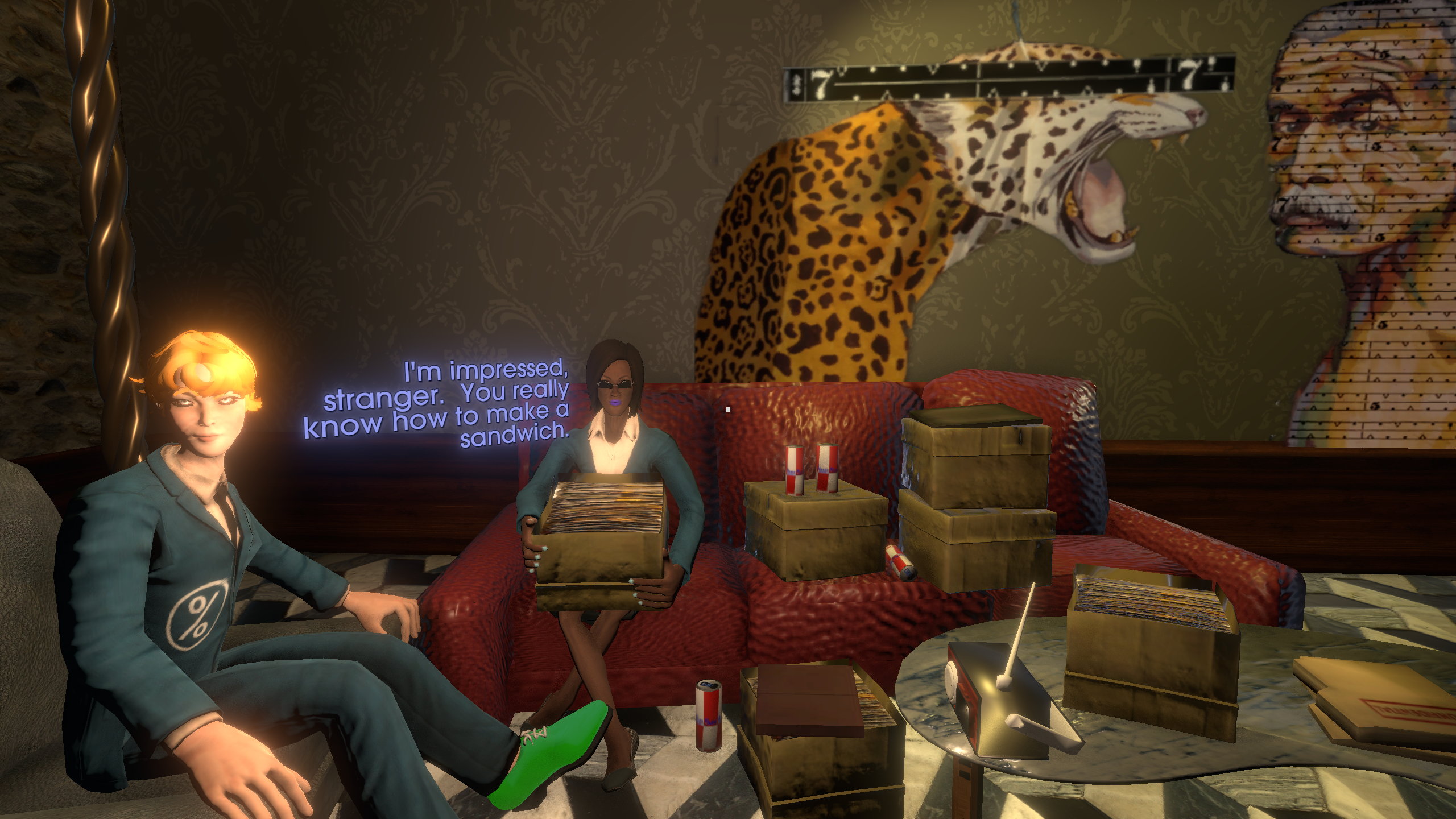 The Witcher's author made up with CD Projekt Red

Andrzej Sapkowski had not been pleased with how much he'd been paid for use his fantasy world, relative to how much the games went on to make the devs.

Netflix's Witcher series is out

Speaking of Jezza of Rivia, the Netflix show launched on Friday. It's based on Sapkowski's original stories, not CD Projekt's adaptation of them, but c'mon the game has clearly been an influence. 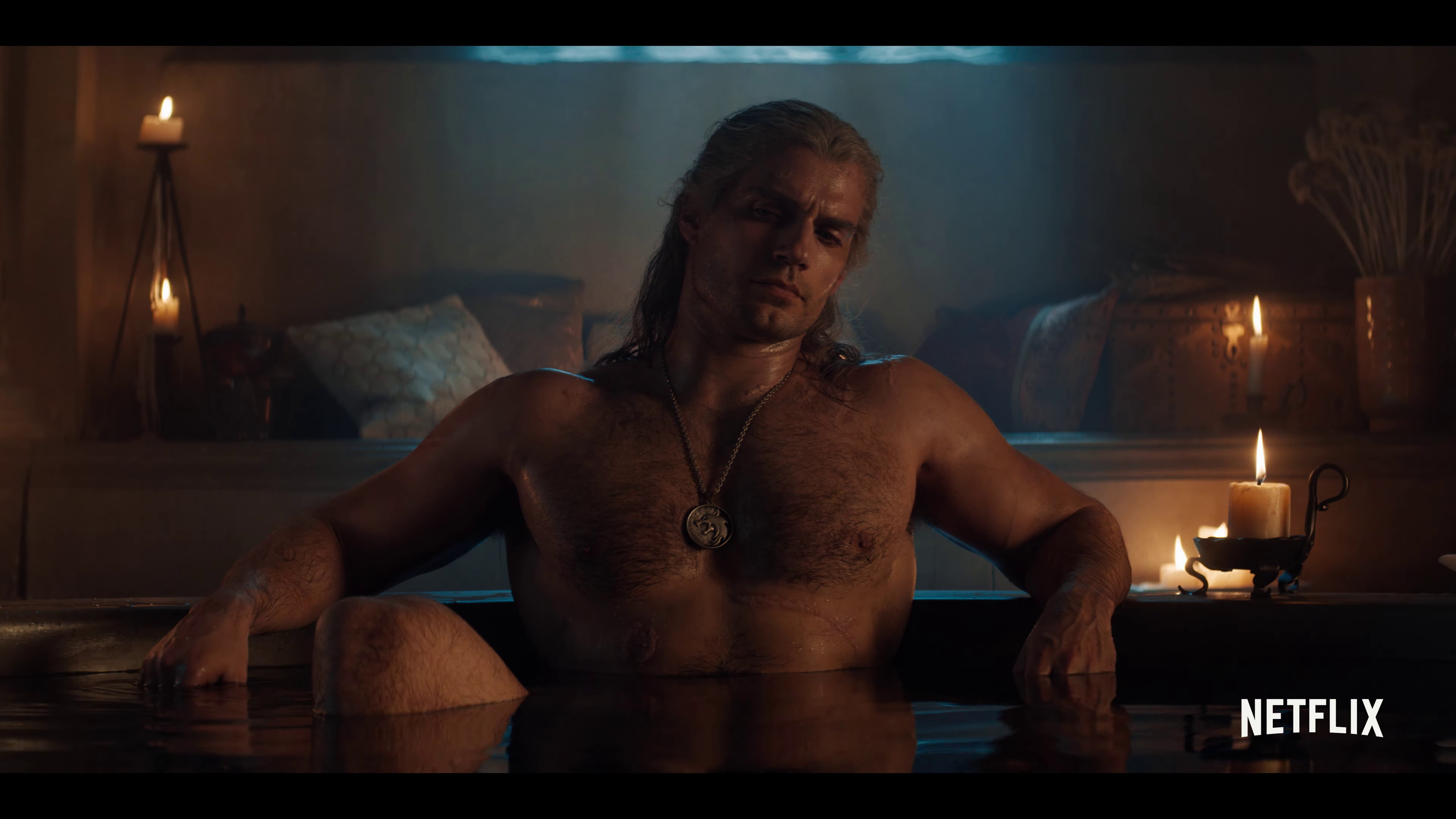 They could hardly let Google stake a claim on this latest doomed attempt to make cloud gaming go, could they?

Speaking of, Google's Stadia bought the makers of Journey To The Savage Planet

That won't make it a Stadia exclusive, mind. 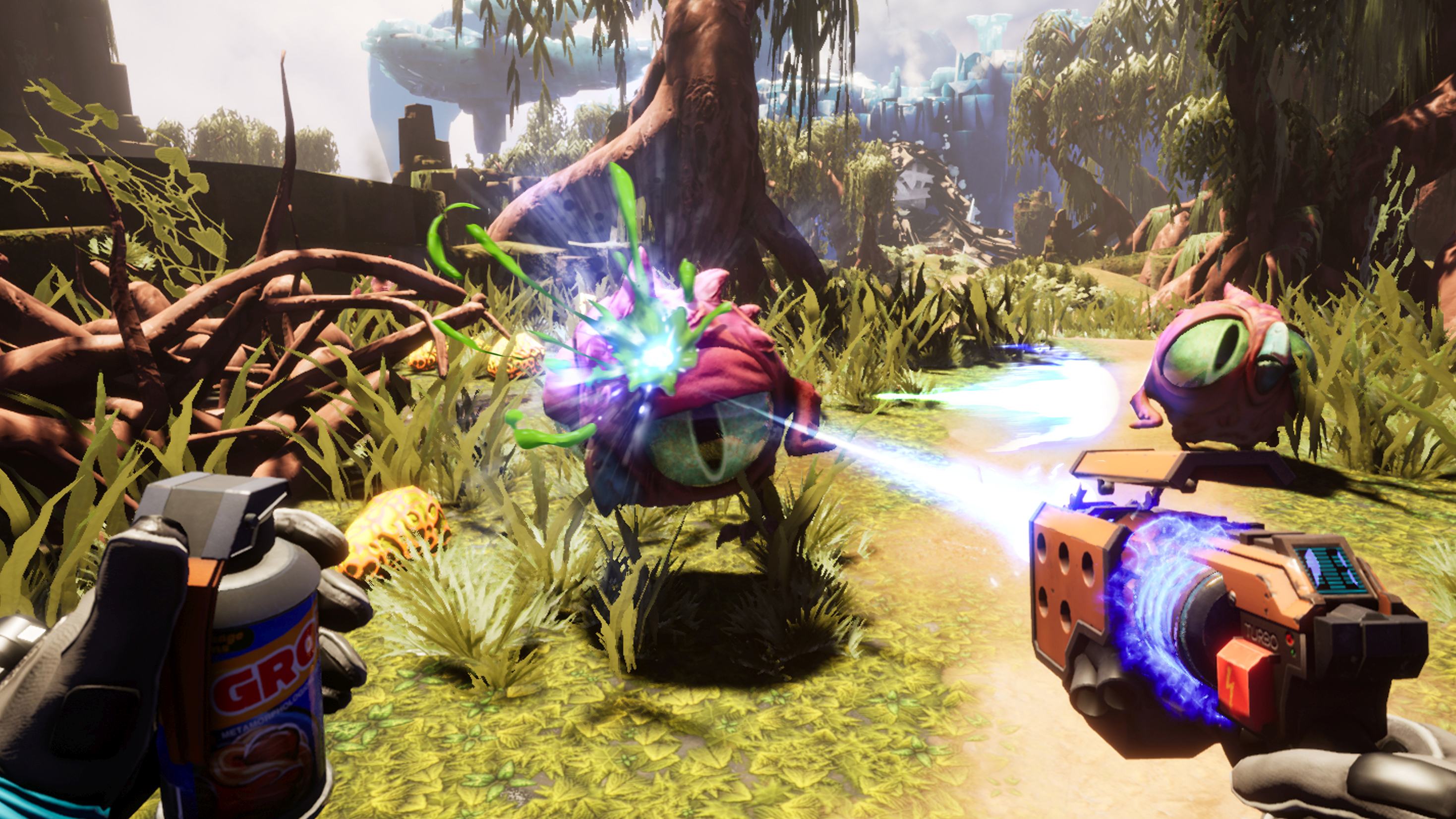 The new 'Telltale' have rereleased Batman

The new edition comes with a black & white & red visual style. Minor news but hey, LCG Entertainment are definitely back at it. They're doing Wolfamongus 2 too.

Warcraft 3: Reforged is out January 28th

Haha this lad is so large, yet his head so small. 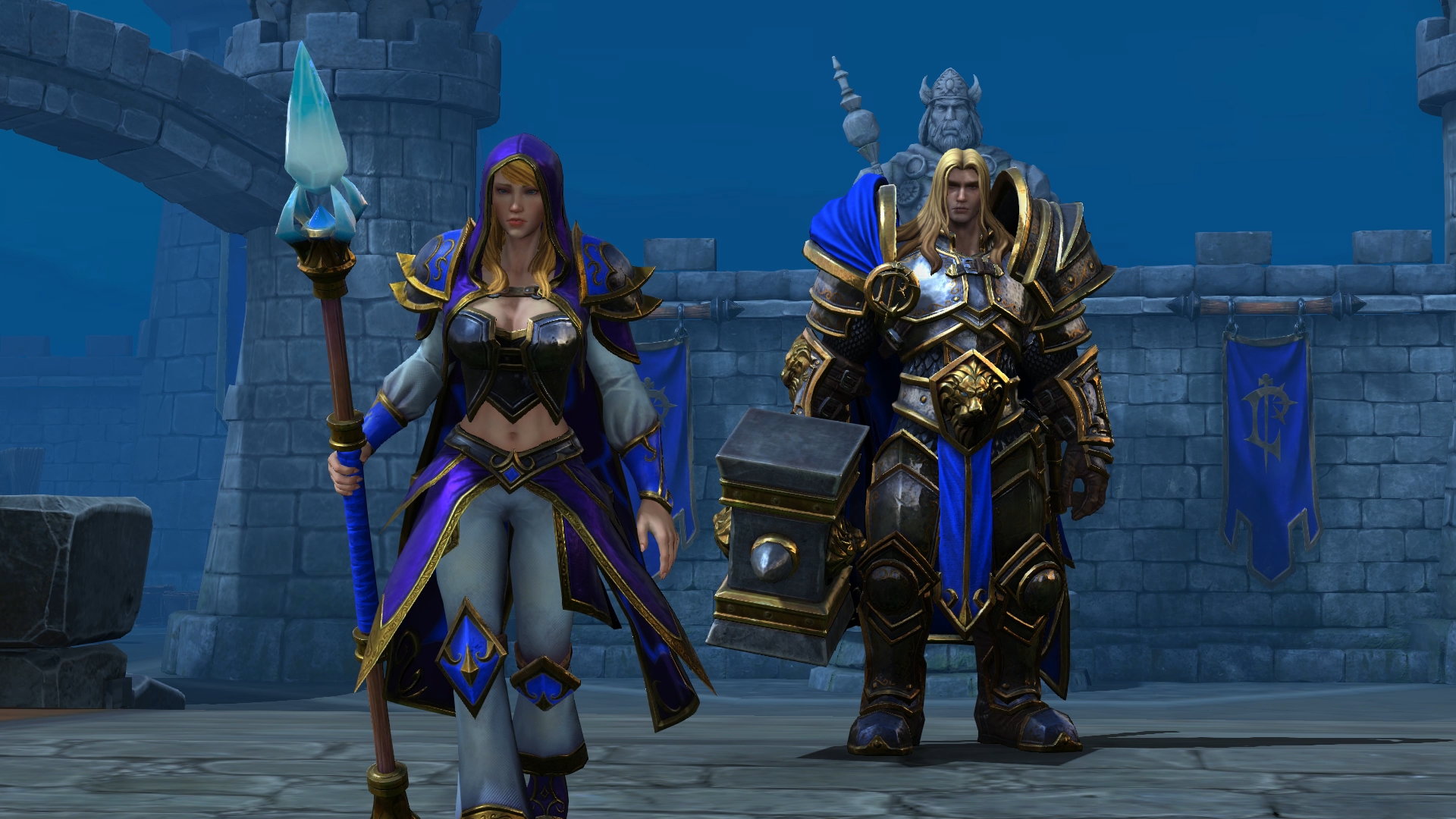