It has been over five years since DayZ was released. In all that time, Chernarus has been the only home the survivors have known. (Officially at least, there are already unofficial map mods like Deer Isle). The lumpy land of Chernarus is a place the players know well, perhaps a little too well for a survival game that works best when it’s unpredictable. To keep things chaotic, Bohemia have just announced new DLC for the game. The upcoming Livonia is 163km², with plenty of forests to frolic in. And bears.

As is Bohemia tradition, Livonia started off life in ArmA, in the recently released ArmA 3 Contact DLC. It’s moving from aliens to zombies, and adding bears to the game, a long-promised feature that will hopefully sneak back into the main game (according to the devs: "no previously promised features will be hidden behind a paywall").

It’s a chunky addition to the game, with a promise of more changeable weather. From the DayZ blog: "Livonia also features a lush of late summer with frequent rainfall and thunderstorms. So make sure to be properly geared and on the look out for shelter at all times."

So there's a whole new map to learn, and new cities to develop shorthand call-outs for. We don't have much else on Livonia, but here’s how it looks in ArmA 3. Just imagine a lot more screaming, broken windows, and fights to the death over cans of baked beans. 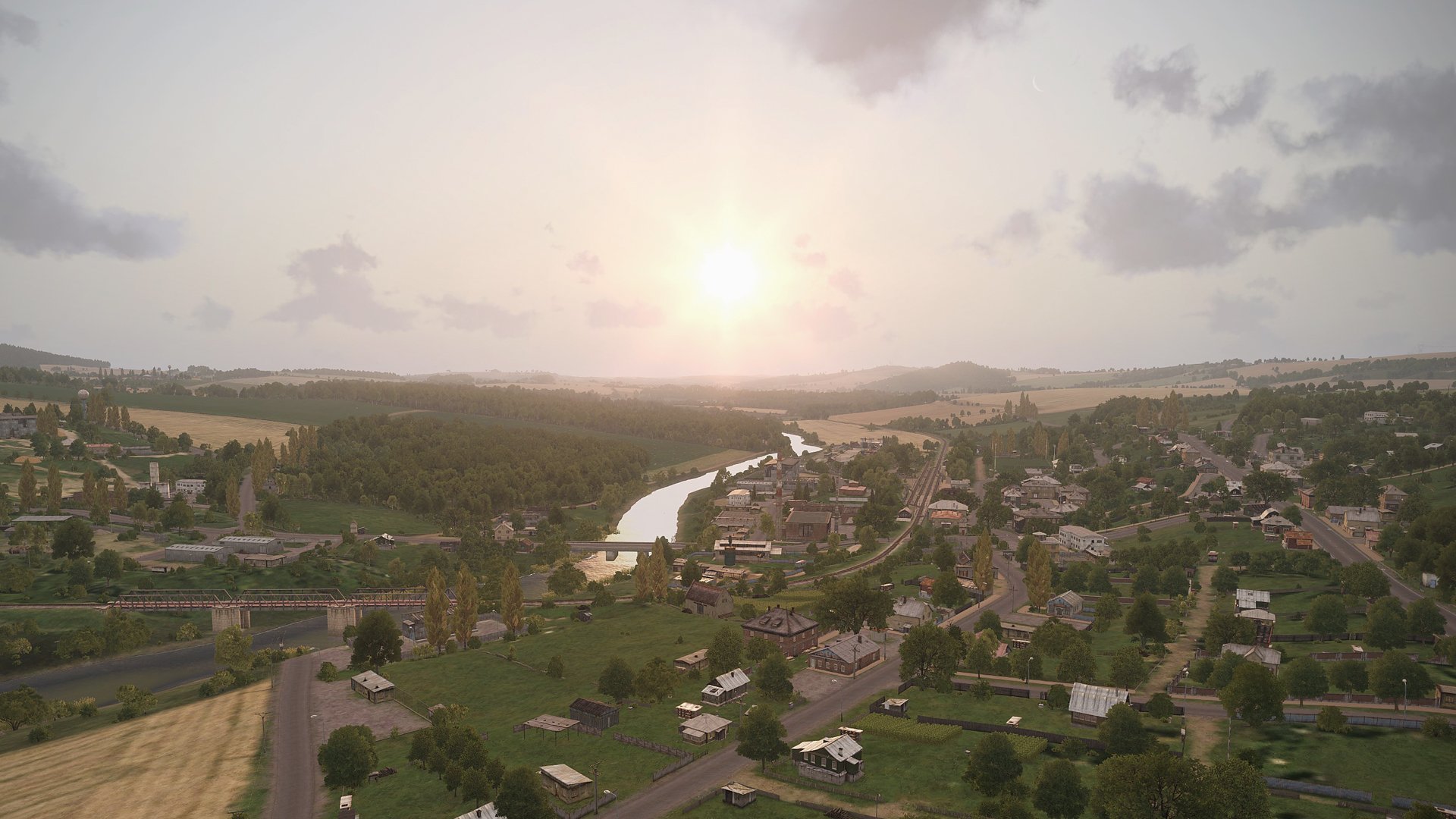 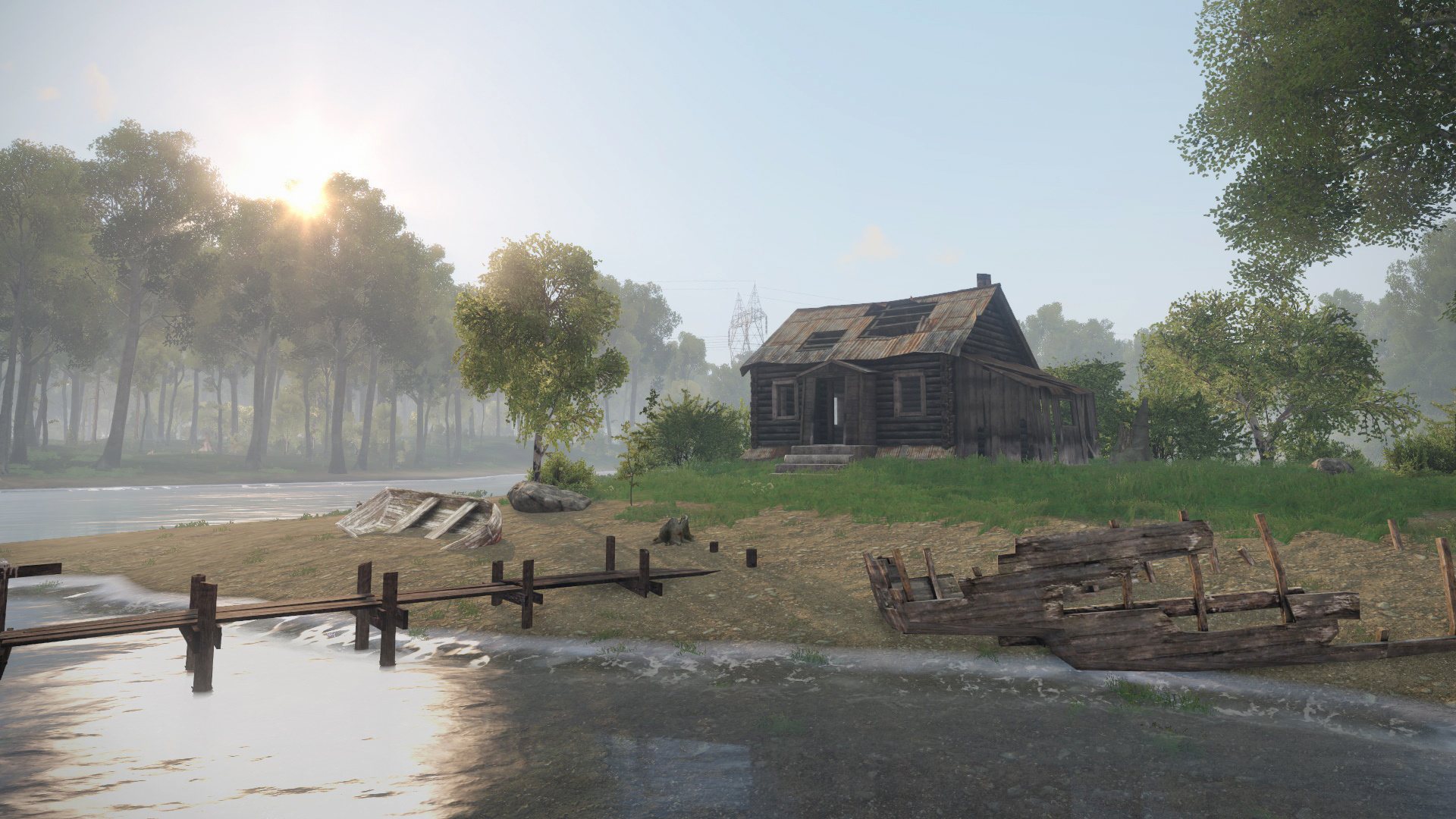 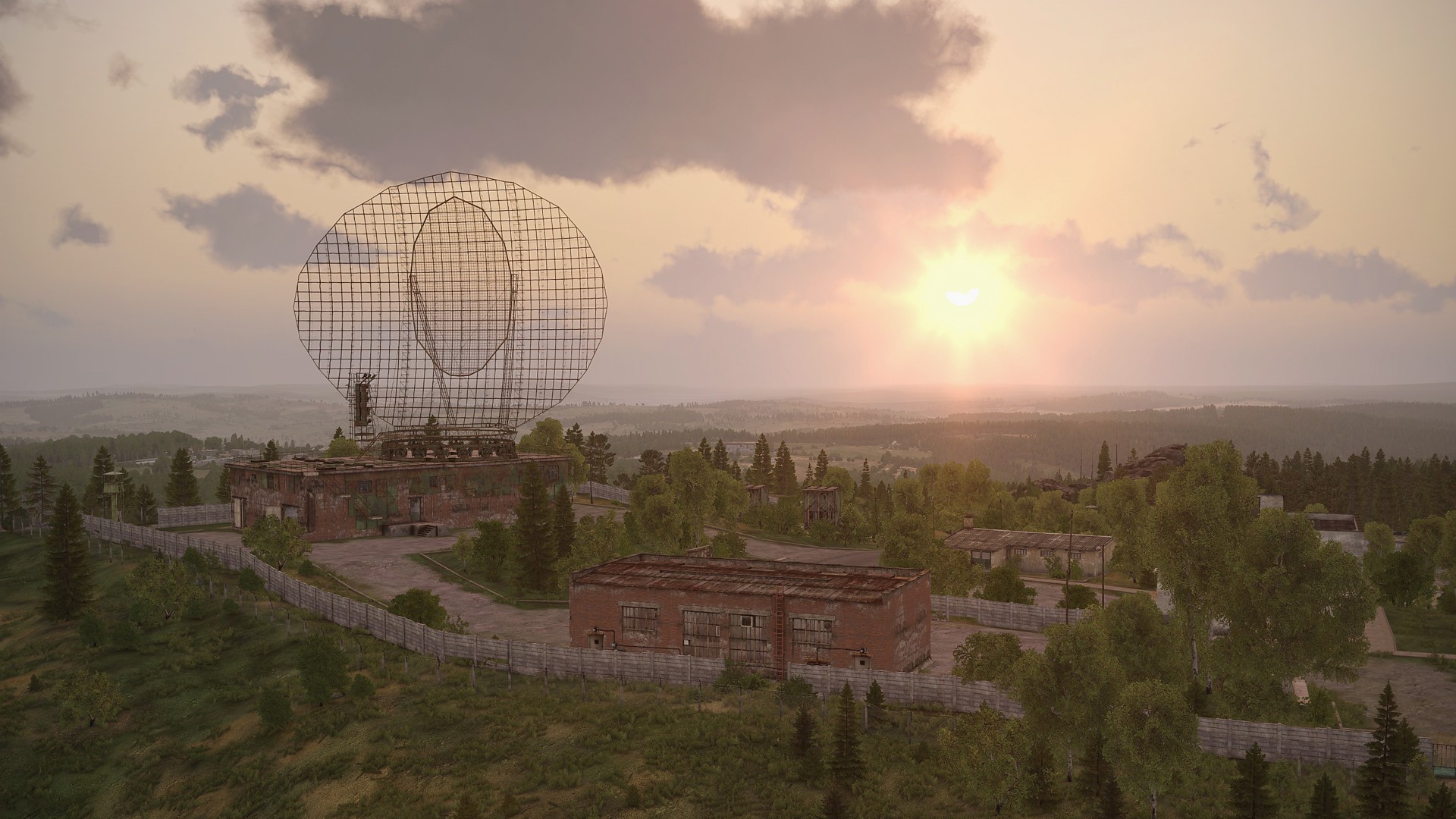 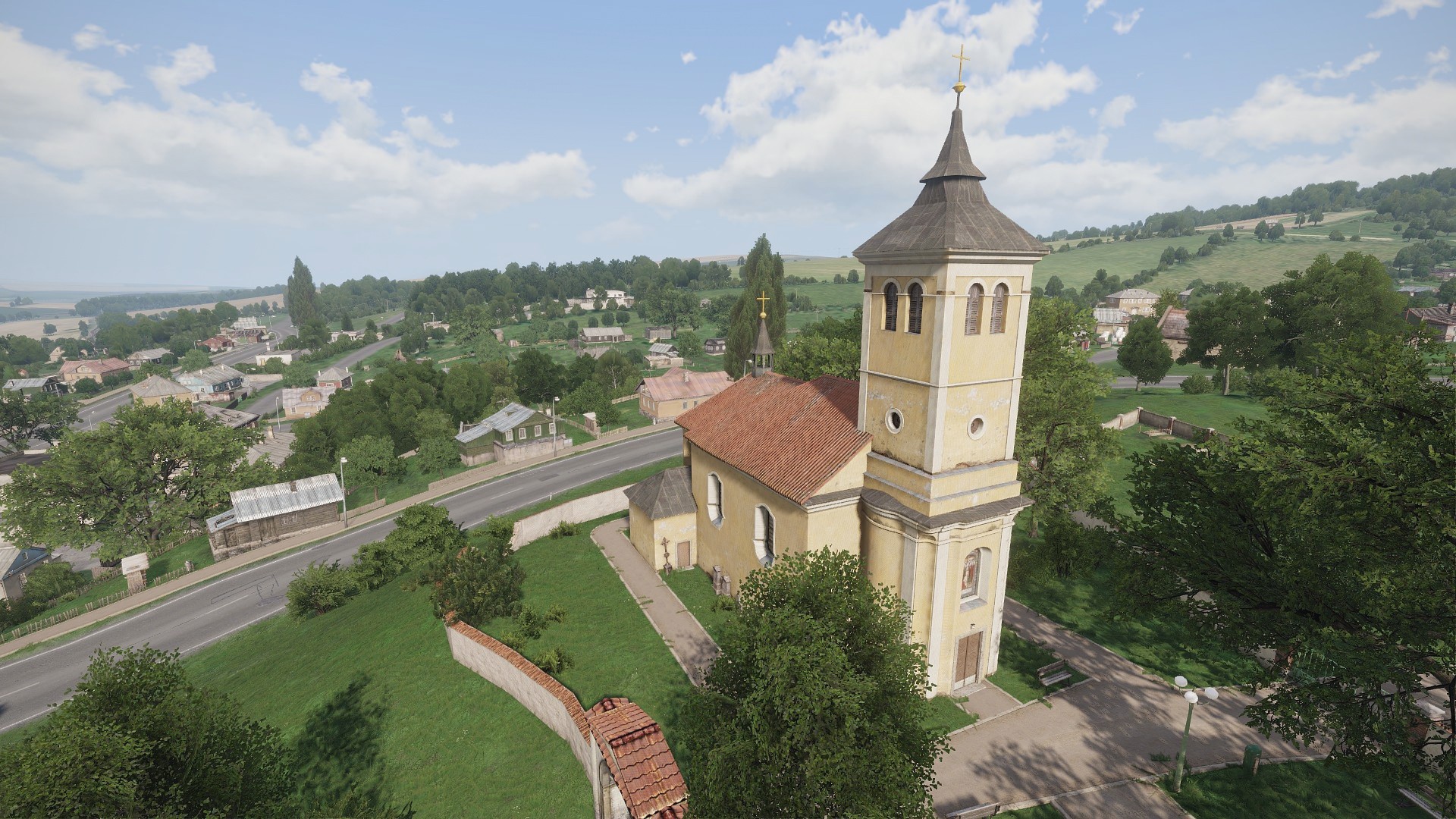 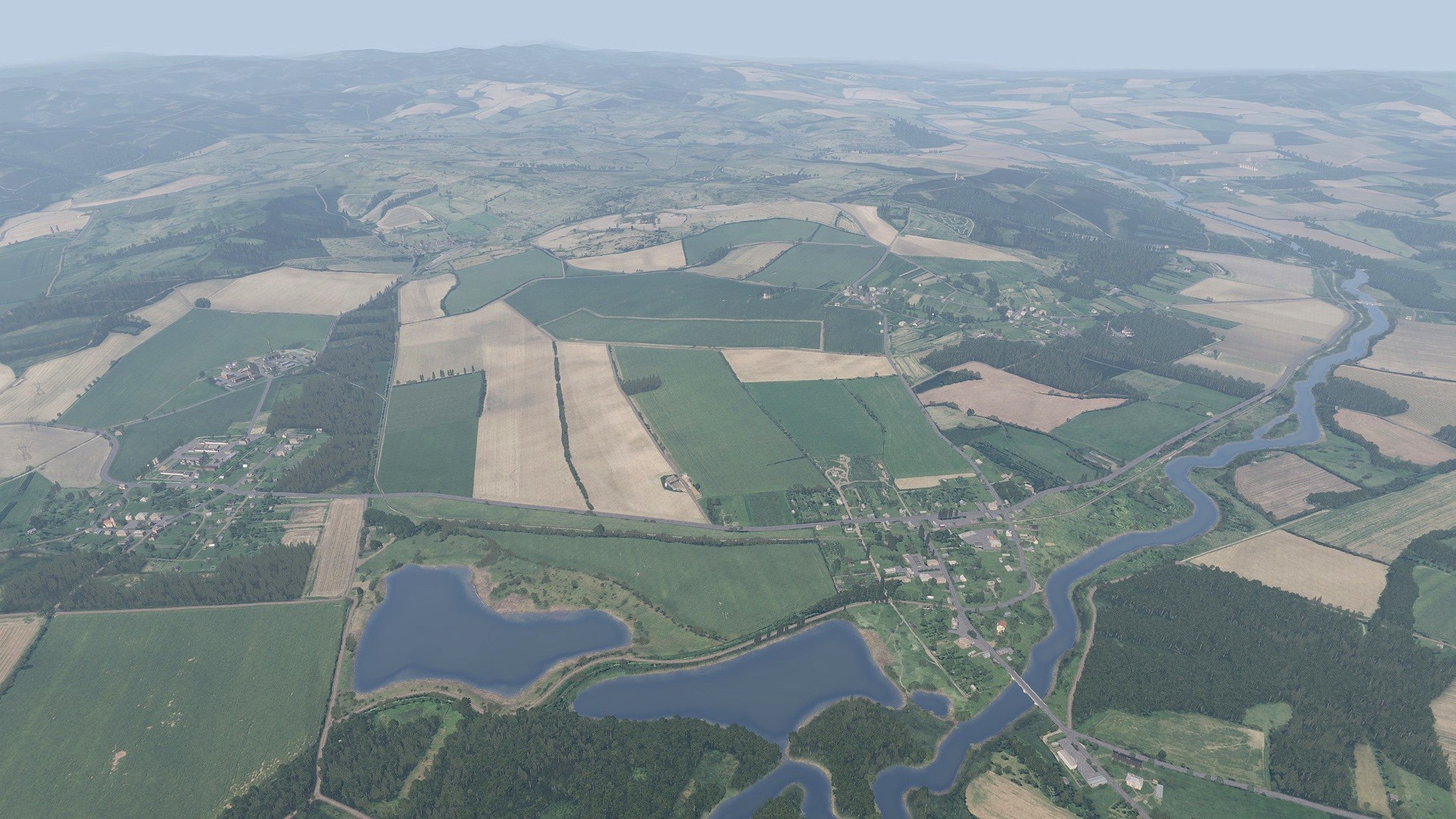 We don't have an official word on the release date, but Inside Xbox say that it's out November 13th. Although that may not necessarily be the same for PC, we don't know. So don't plan a day off around it.