Two of Destiny 2's most clearly overpowered items, the Recluse submachine gun and the Titan class's One-Eyed Mask, will get long-overdue balance tweaks next season. As a player who owns and has used both: man, to hell with them. Recluse and OEM are powerful enough that in many situations you're doing yourself a disservice if you don't use them, they're frustrating to play against, and they reduce build variety. They're destructive forces. I might still use both post-nerf, but I'll be glad to see their reigns end.

Bungie announced the nerfs last night, a start to them gabbing about balance changes coming with the next season.

One-Eyed Mask is a monster for Titans in PvP. When someone shoots you (or even near-ish), for seven seconds their location is tracked and marked on your screen (a gentle wallhack), then if you kill them you regenerate health, get a bonus overshield, and have a short damage buff. It is by far the best Exotic item for Titans in PvP. Some others are nice, sure, but OEM is useful in every situation without requiring any extra effort. The Mask gives you buffs to win your current fight then lets you roll straight into the next even more powerful than before. It simply makes you better.

Bungie tried nerfing OEM before by making health and the overshield regenerate over time rather than pop instantly; that wasn't nearly enough. This time, they plan to remove its overshield entirely. That will certainly help without wholly defanging it - the wallhack and heal will still be super-useful.

And, yeah, I wear One-Eyed Mask when I'm playing serious PvP, even if it makes me feel like the sweatiest tryhard. When I'm trying to climb the Competitive ladder, I'd be daft not to. Please, Bungie, save me from myself. Same goes for The Recluse. 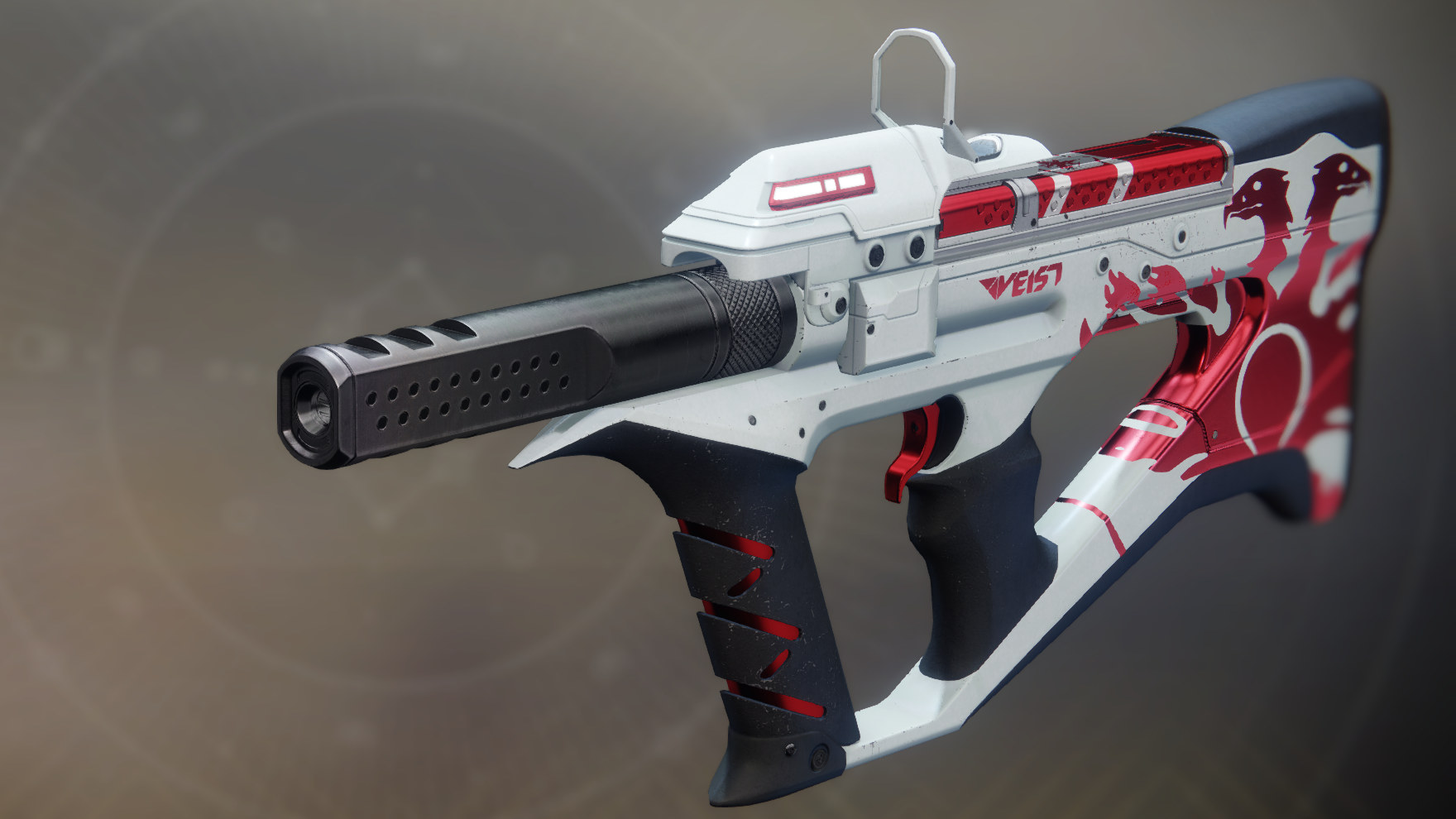 The Recluse was originally intended as a PvP weapon, available through a lengthy PvP quest, but it's proved a real power in PvE too. When you kill an enemy with any weapon, Recluse gets several seconds of a damage buff, including making bodyshots do the equivalent of headshots. So, y'know, you don't even really need to aim once the buff is up and running. It's not even an Exotic weapon, so it can--and does--fit into many builds. I've already stopped using Recluse because I'm just so bored of it (even as an idiot who wants to spawncamp moonmonsters until it rains candy) but that does mean I'm intentionally depowering myself.

So Bungie plan to change Recluse so it still gets a buff on kills "but damage will not default to precision values when the perk activates." We'll have to see how it shakes out.

"Many doubted The Recluse when it was first announced, but it has since proved to be resilient to being squashed," they explained. "Although the precision damage modifier did not actually improve the efficacy of the weapon at its best, it did allow for fairly mindless spraying to be just as good as concentrated aiming. After considering various options on what to do with it, the decision was made to remove that part of the functionality and preserve its activation methods. The alternative was leaving in an effect we believe to be too strong for a Legendary weapon."

People did doubt Recluse. SMGs were weak and rarely used in PvP. It initially sounded like a backup weapon because its damage buff triggers even if you get a kill with a different weapon. Kill someone with your proper gun then switch to Recluse for an up-close dirty brawl, or so I'd imagined. Not knowing how much damage it could deal, we didn't expect it to become a big PvP pick let alone the default weapon of PvE.

Normally I prefer buffing underpowered items to nerfing the strongest, but One-Eyed Mask and The Recluse are too strong. Their presence makes the game and its equipment choices more boring. We'll need to wait until next season for these changes, starting on December 10th. Alright, fine, I can go a few weeks longer.

Bungie do need to buff a whole lot of weapons and Exotic items too, mind - just not to the level of Recluse and OEM. They noted last night that they're planning to give some big boosts to Xenophage, the near-useless Exotic insect-powered machinegun added a few weeks back. Hopefully many more buffs are coming.