The next year of Destiny 2 will bring a new expansion, a hearty free-to-play edition, cross-platform character saves, quick ways for new players to get stuck in, and a switch to Steam. A busy year. Bungie today revealed what they've been planning since they broke up with Activision and started self-publishing their sci-fi MMOFPS and ooh, I dig it. It sounds like they're rebuilding Destiny 2 to be an MMO they can expand for ages and which can become "an evolving world" without becoming uninviting to new players. But before all that, yes mate I'm well up for pootling around the Moon come September in that expansion, Shadowkeep.

Shadowkeep is rooted in stories we've not played on PC because all the Moon monkeyshines went down in the console-exclusive first Destiny. Basically, the Moon had a Hellmouth full of heretical Hive, a sprinkling of nanite-juiced monsters, and other nasties, and our heroes kicked 'em to pieces. That there Mystic Meg sort is Eris Morn, a hero who lost here eyes when she became trapped in Hivehorrors for years, then plucked out a Hive's eyes to jam into her own face and got magic powers in the deal. Now, apparently, she done goofed.

We'll head back to the Moon to fight "Nightmares", phantasmal versions of big baddies and bosses our boys burst before. This will go down with new open-world areas, new missions, new gear, and other such expansion stuff. It's due on September 17th, priced at $35, and will be the first Destiny 2 release coming via Steam. Yup, the game's leaving Activision's Battle.net and carrying over to Valve's client.

Shadowkeep will kinda be a standalone expansion in that you won't need to buy the base game to play but that's more because the business model is changing. Destiny 2 is launching a free-to-play version, see, named Destiny: New Light.

Also due on September 17th, New Light will offer the base game, its first two expansions, and the PvPvE Gambit mode all for free. From there, both New Light players and current Destiny players will be able to pick-and-choose individual extra expansions and content seasons to pay for. We will no longer need to buy all old DLC to play the latest. Open-world areas from all expansions will also available to everyone whether they buy them or not, though the meat will require paying.

The base edition of Destiny 2 was free for a short while last year and that lured me in. I've since bought all the expansions and the Annual Pass and... yeah, a big free lump can get people to buy more. Judging by changes to the in-game store in the latest season, it'll sell cosmetic mictrotransaction doodads aplenty too.

Bungie are also changing how players start out, with only a short introductory mission before they're turned loose. No more grinding before they can start playing with pals.

Furthermore! Destiny is getting cross-platform characters. It's not actual cross-platform multiplayer, so compunauts won't be able to party up with e.g. Xboners, but Xboners will be able to play their same character on PC. Or on Google Stadia, that there newfangled cloud gaming platform which Bungie today confirmed Destiny is headed to. For however long until Google get bored and kill Stadia too. 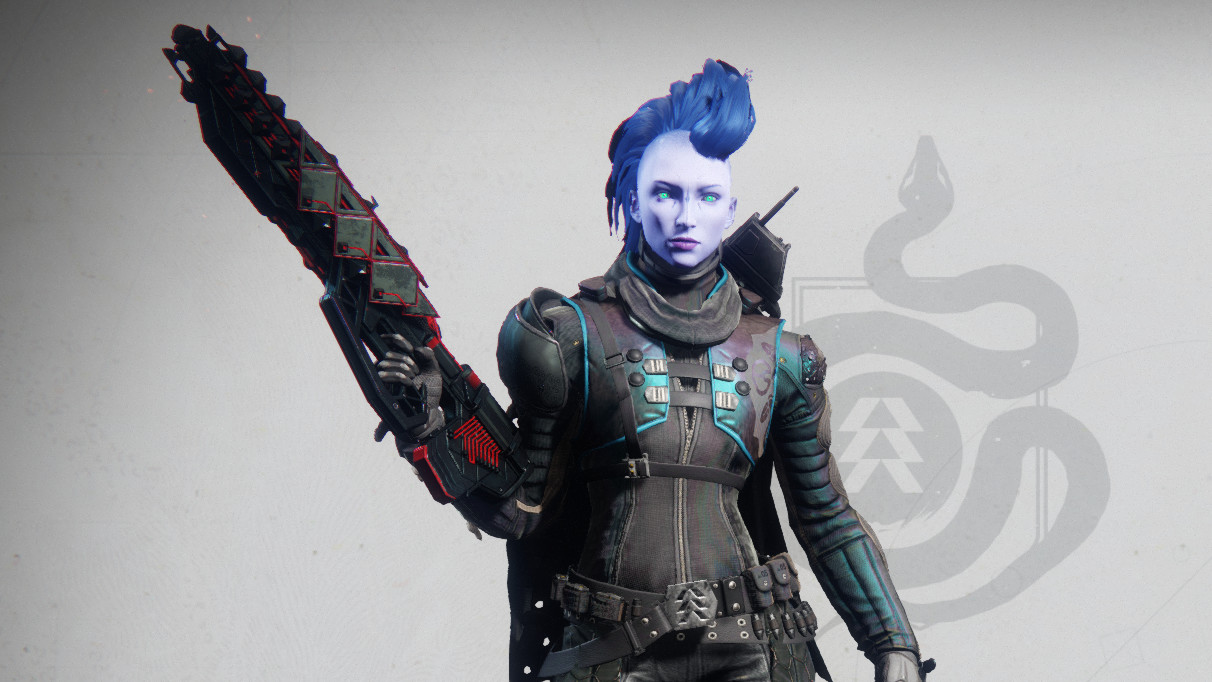 Most importantly, much-requested features for the fabulous world of Destiny fashion. We'll be able to pick our armour's perks from all we've found on other gear, which means no more choosing between good perks and good looks. Or, if you're like me, grinding for ages to have both. I have no regrets.

That's not all the stuff, but it is a lot of the stuff. Watch the vidchat for more, read this blogblast for even more, and today's archived livestream for oh so much more. A few more notes from the stream: yes they'll give PvP some much-needed attention, and no they aren't talking about any hypothetical Destiny 3 yet.

All of which sounds pretty good to me? I'm glad Bungie aren't cutting to Destiny 3 next, especially because they've only recently got Destiny 2 into decent shape. I'll be glad to have more players around. I absolutely want to go to the Moon. If a good amount of new content keeps flowing at a fair price and microtransactions don't become super-obnoxious (no, I'm not that bothered by this season's many microtransaction cosmetic bits), yeah, I'm in.