The man who killed our pal Cayde-6 will return to Destiny 2 with Season Of The Hunt, Bungie revealed today. Well, the Guardian reanimated from the corpse of the man who killed Cayde will. It's complicated. Spacemagic. With the Beyond Light expansion now two weeks away, Bungie today released a new video documentary gabbing about its development and laying out more of their plans for MMOFPS's next year of content. Look, I'm setting myself up for ridicule after years of Destiny casually setting plot big threads aside to chase distractions but: it sounds like it's all leading somewhere.

The Beyond Light expansion will start Year 4 of Destiny 2 on November 10th as it sends us to the icy moon of Europa to continue investigating/flirting with The Darkness. Four content seasons will come across the year, starting with Season Of The Hunt on the same day.

That season will pick up a plot thread that's been dangling for a while, the resurrection of Uldren Sov. After we helped whack Uldren at the end of Forsaken, we saw his rebirth in a hidden cutscene in December 2018, then he vanished. Only he's not Uldren, not anymore, so we probably shouldn't hold a grudge. Risen awake as new spacewizards with no memories of their previous lives, see, and Uldren had admittedly been manipulated by both a witch queen and a wish-granting spacedragon. Notuldren vanished for ages, only being mentioned in a few item descriptions with tales of his unhappy new life. Apparently, his face kinda riles some folks. But now he's back, calling himself Crow, and helping Osiris fight a new Hive threat. (And if Cayde's will holds, perhaps he'll one day become the new Hunter Vanguard?) 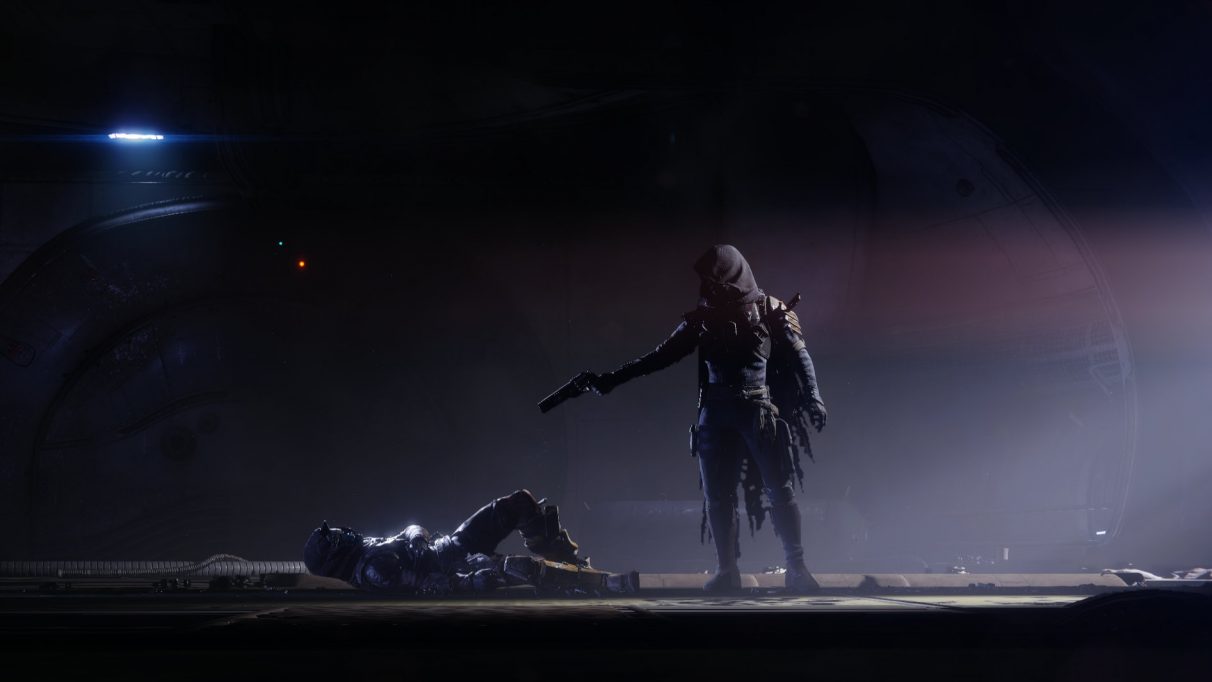 Season Of The Hunt focuses on Xivu Arath, the little-seen third Hive regal sibling who's more interested in a square go than ruling or scheming. Apparently she'll be corrupting enemies to raise an army, and we'll be trying to stop that with Crow and Osiris. I am delighted to see so much Dreaming City in the few Hunt bits Bungie show in this vid. It's one of Destiny's prettiest places, and presently underused. This season continues the build-up of Savathûn's plotting in the run-up to 2021's expansion, The Witch Queen.

"Savathûn has been placing dominoes and at the end of Year 4, she's going to knock down the dominoes," assistant game director Joe Blackburn said in the vid. "We're going to see what she's been really up to. And so, this year she's putting the last pieces in place." 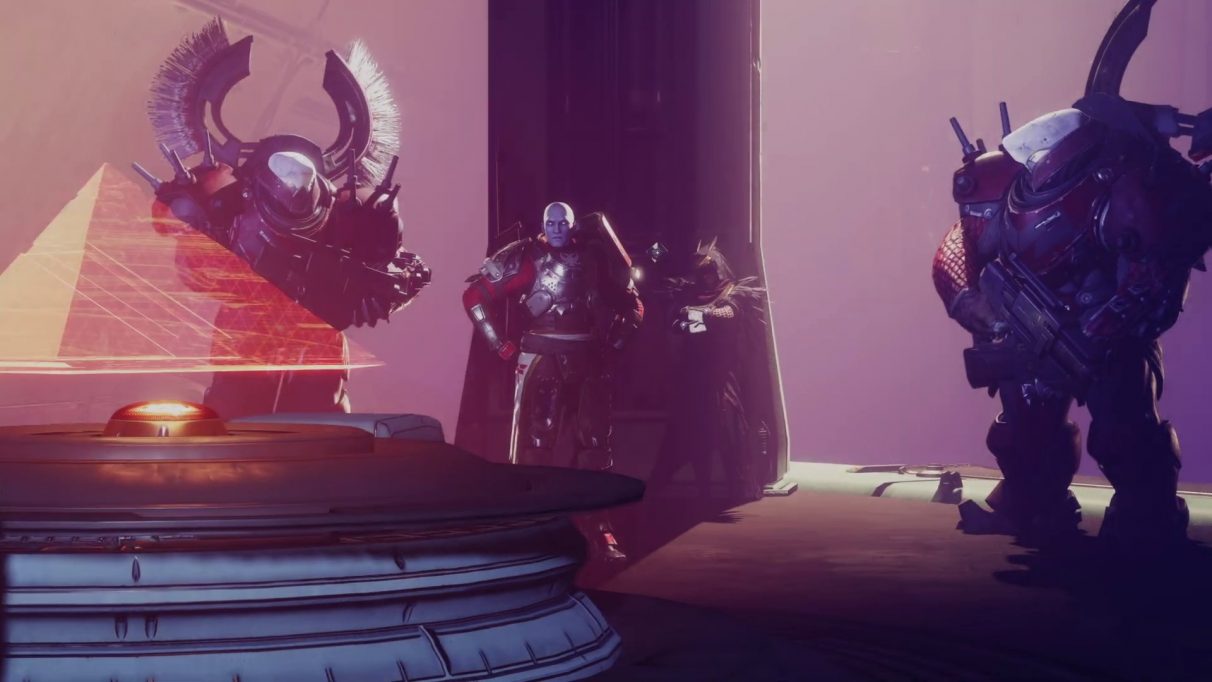 I am also well curious about the vid's peek at Zavala and Osiris being near Red Legion troops without murdering them? These two certainly don't look like Calus's decadent Cabal. We find strange bedfellows in the face of annihilation, I suppose.

I am excited for Destiny 2 to be leading somewhere again. Year 3 has been a bit of a duffer because it started strong with the reveal of the pyramid in Shadowkeep, then immediately wandered off to fart around with minor distractions. But it picked up with Arrivals, the current season. Arrivals built strong apocalyptic vibes with spooky giant pyramids looming over doomed planets, has some good chat with good characters, and offered hot loot. Though the tension did collapse when Bungie delayed Beyond Light and extended Arrivals by seven weeks. Still! I want to see where they're going with Beyond Light and the final(?) two expansions, The Witch Queen and Lightfall. 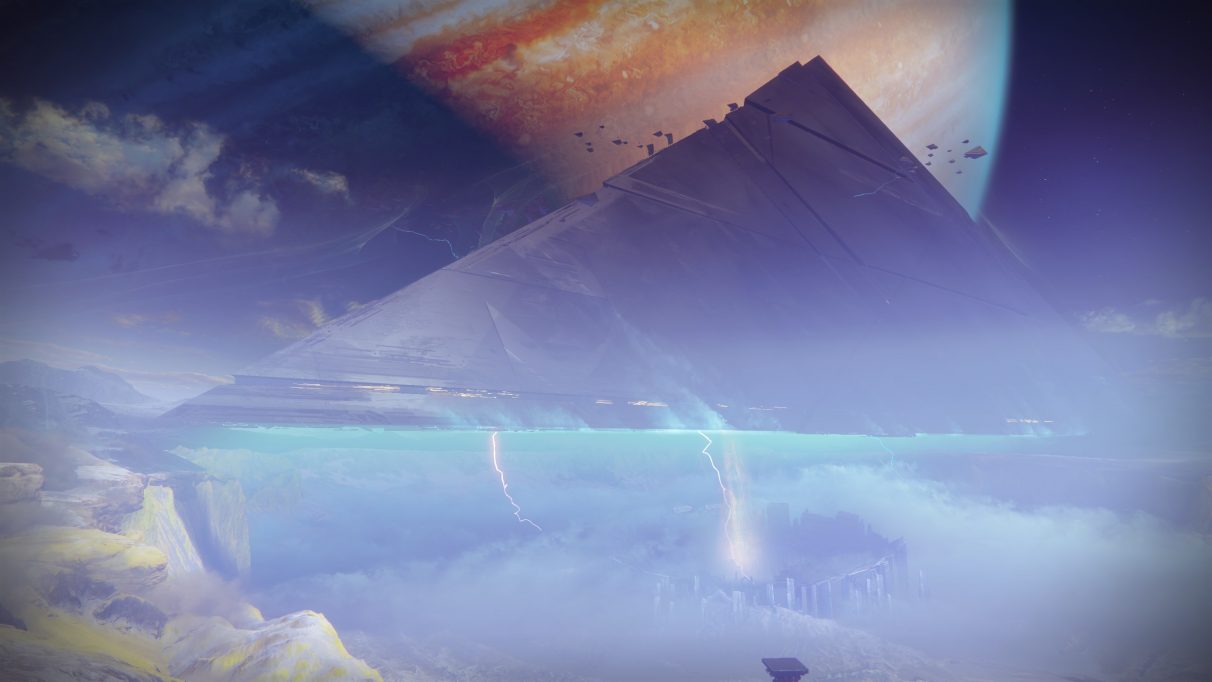 Bungie had been quite open about problems that made Year 3 frustrating to play as well - "too much FOMO", as game director Luke Smith put in in February. Active players faced a whole lot of grinding to see and get everything, yet returning players found not much new to do because seasonal content was removed when the next one started. But while Bungie acknowledged Year 3's problems all the way back then, they were far enough into developing its other seasons that they couldn't massively change them. Was a grim stretch, that. Until Arrivals rocked up in pretty decent shape, I had no sense of whether they were turning Destiny around or just publicly self-flagellating. And with Year 4, content seasons will not be quite so ephemeral. Starting with Hunt, all of Year 4's seasonal stories, activities, and loot will be available for the whole content Year. It's still a shame that so much else is being removed and put into the Destiny Content Vault, even if I get the practical reasons why.

I'm also up for Beyond Light changes like new intro missions for new players, a streamlined armour mod system with less faff, an end to the PvP dominance of Lightweight hand cannons, low-zoom snipers, and 600rpm auto rifles. And later in Year 4, Destiny should add transmogrification so I can stop hoarding fashion. Please Bungie, think of my looks. Oh, yeah, and a new expansion and destination and raid and Exotics and that are good too. Look, you can roast me later if Year 4 turns sour (hell, I'll roast myself), but right now I am hopeful. 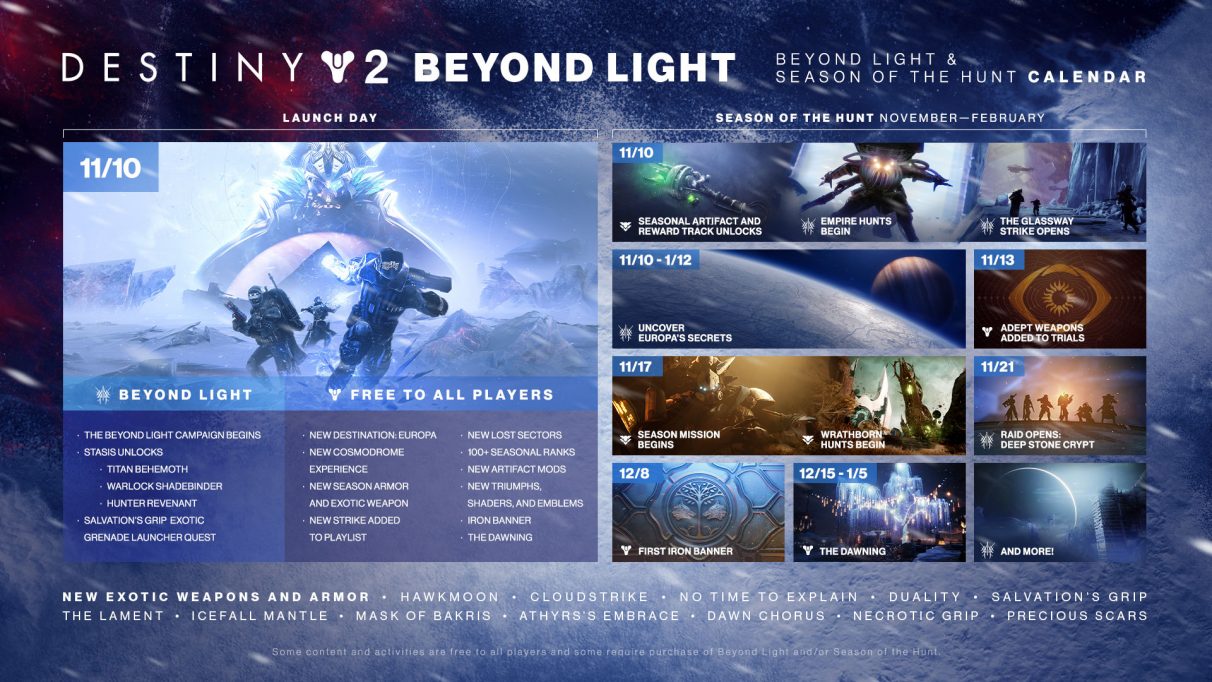