In case you hadn't gleaned this detail from today's many posts mentioning games launching on Epic's Store: Epic's new digital games store has now opened for business. While their "hand-curated set of games" only includes four you can actually buy right now, one of them is the surprise new game from the makers of Bastion and that's not a bad coup. Epic Games have managed to wangle some other upcoming hot exclusives too, including PlayStation darling Journey and Coffee Stain's first-person factory-builder Satisfactory (which has scrapped its plans for a Steam release). To tempt players into installing another store client, Epic plan to give away a game every fortnight, starting with the splendid Subnautica.

The launch lineup of non-Epic games features the early access debut of Hades, a roguelikelike dungeon-crawler from Bastion and Pyre mob Supergiant Games, Ashen, an action-RPG about unknowingly roleplaying an NPC, and Hello Neighbor: Hide and Seek, the prequel to 2017's first-person sneaker. And of course Fortnite is in there. Plus the new Unreal Tournament, but Epic aren't working on that anymore so...

All three of those third-party are currently exclusive to Epic's store, with no releases on Steam or GOG or Itch or owt yet. Supergiant have said they plan to release Hades elsewhere after early access and Ashen does have a Steam page with a release date of "TBD", so they may not be forever exclusives. Not that a Steam page is a guarantee. 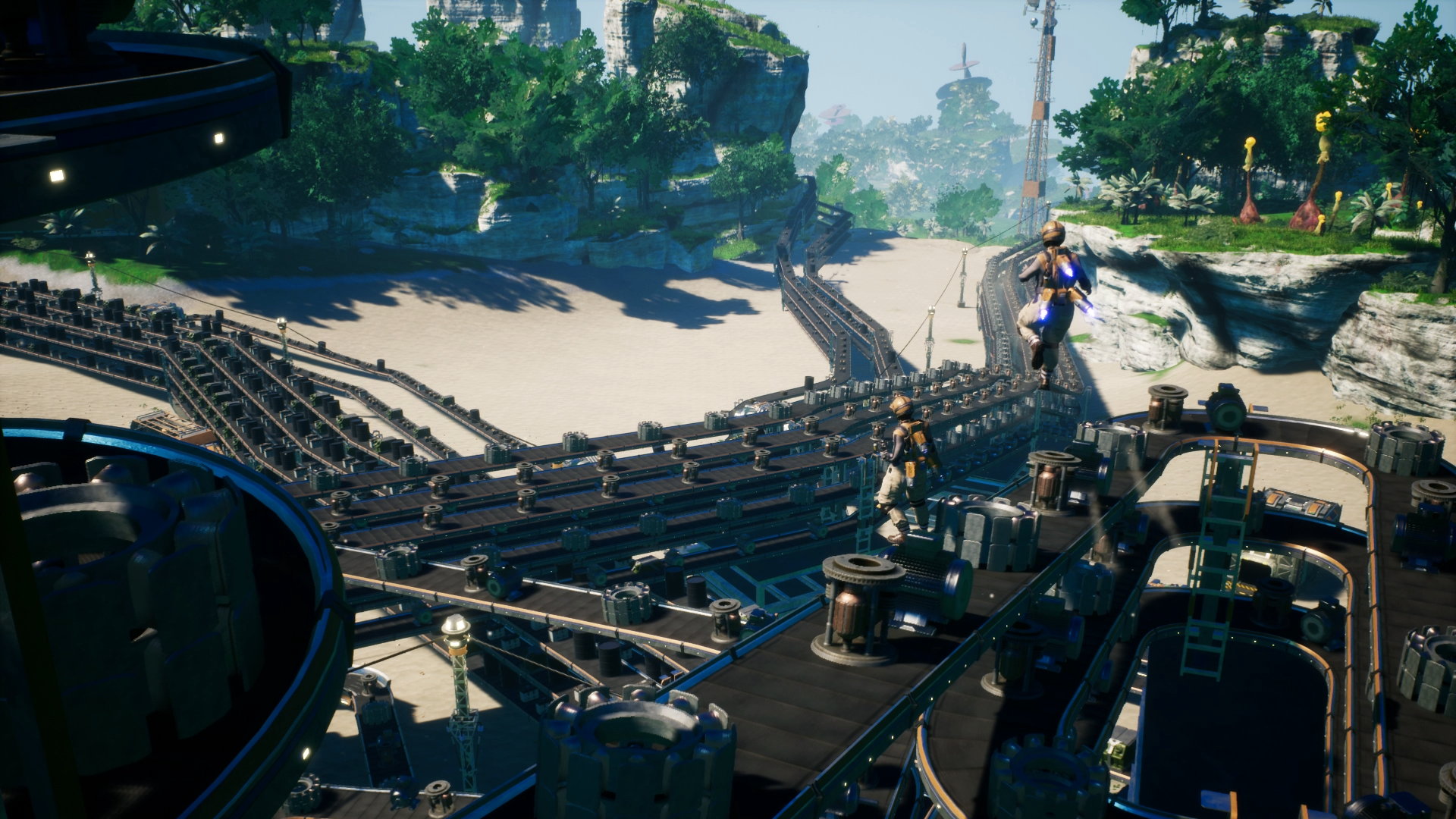 Satisfactory did have a Steam page but Coffee Stain have pulled that and explained on YouTube that they now plan to release their Factorio 'em up exclusively through Epic's store. The Pathless, the new game from the makers of Abzu, is so far only listed for Epic. Same goes for Journey (which, like Ashen and The Pathless, is published on PC by Annapurna Interactive). Rebel Galaxy Outlaw will debut on Epic's store, with developers Double Damage Games saying it'll hit other stores "At some point, sure, but not for a while." But several of the other games listed are still headed to Steam, as far as is known.

Exclusives are a bit of a bummer (I say, knowing most new PC games are functionally Steam exclusives) so hopefully this won't be the way of things. 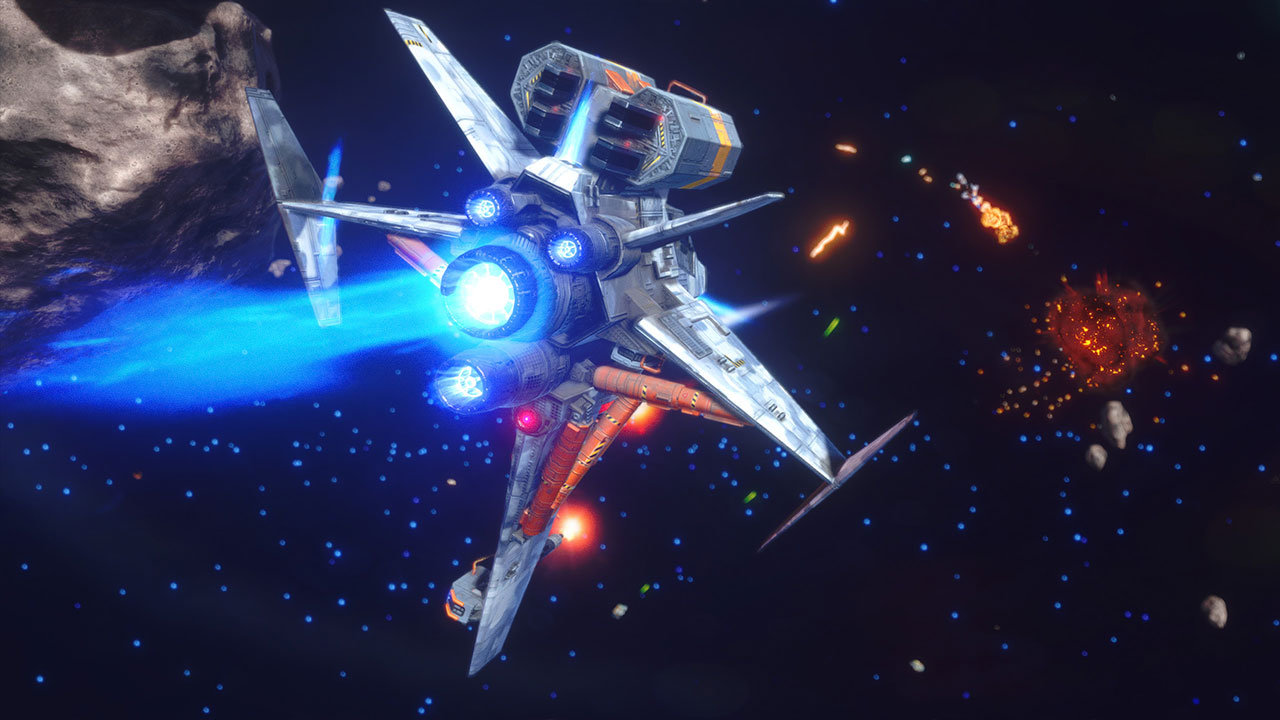 Why would you visit the Epic store? The scloosies, obviously. It's not Steam, which I know is a plus to some. The free games coming every two weeks (which Epic say they are themselves funding) aren't bad, starting with Subnautica on December 14th then old faithful Super Meat Boy. And you get a rosy glow from knowing developers will get a bigger share of your purchase than they would if you bought it on Steam.

The Epic store's big selling points for developers are: Epic only take a 12% cut, compared to Steam's starting point of 30%; they'll waive the 5% Unreal Engine royalty fee; and your game gets to appear alongside the hottest game around, Fortnite chuffing Battle Royale.

(Psst hey devs, Itch.io lets you set a cut as big or as small as you please. Though it does not have Fortnite.)

Sergey Galyonkin, the fella behind SteamSpy, the sales-calculating site that was a thorn in Valve's side for years, says he's been working on this store during his day job at Epic "for the past several years." Which does make some of his past several years of public rabble-rousing, undermining, and nonsensical numberblasting feel shady.

What interesting times we live in. The Fortnite money and Unreal Engine ties have put Epic in a rare position to make a dent in the market, though many digital games stores have come and gone over the years so I certainly won't predict any fates just yet.