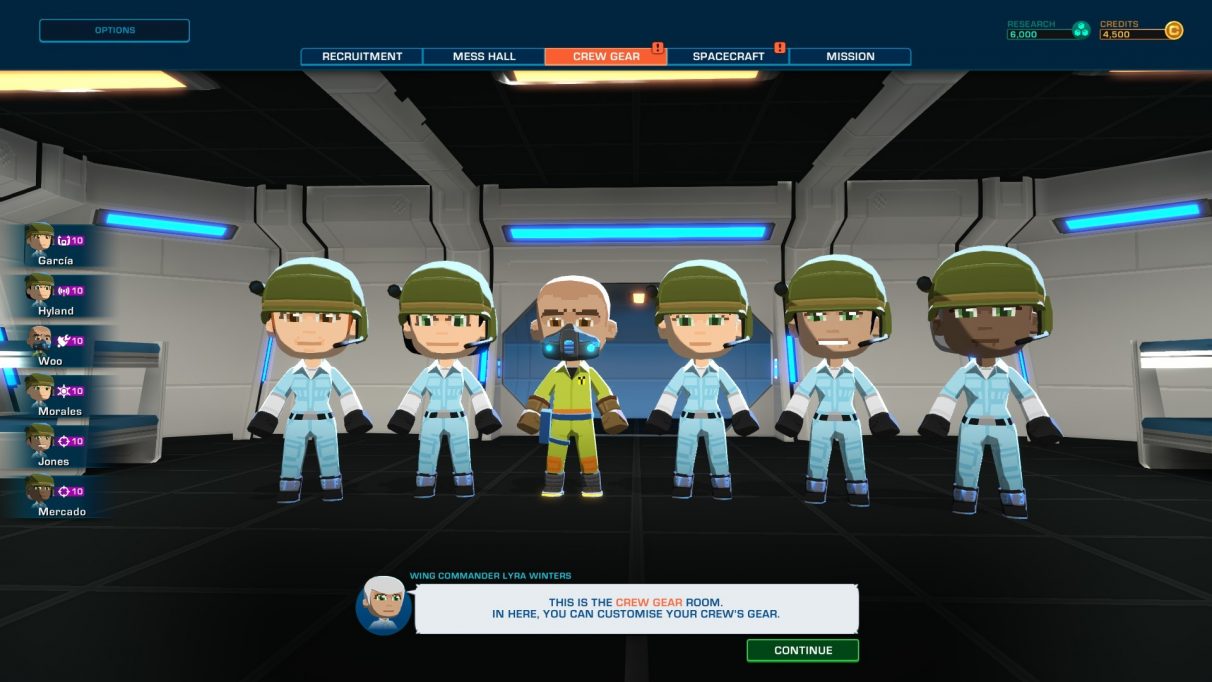 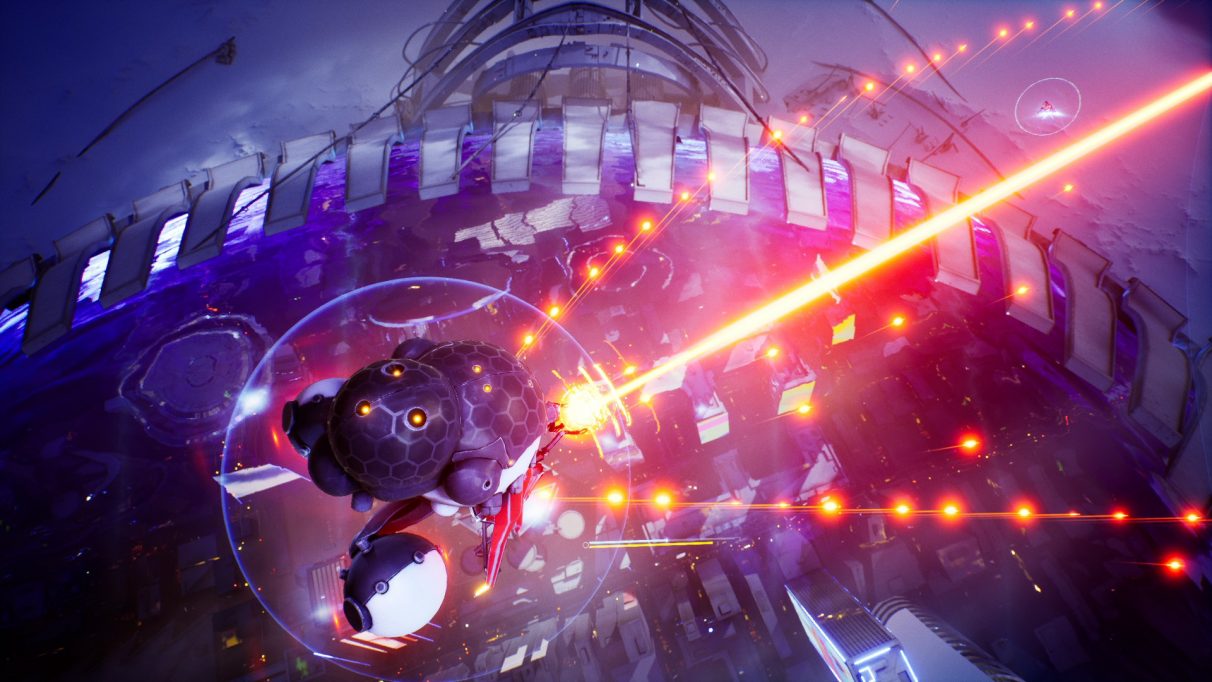 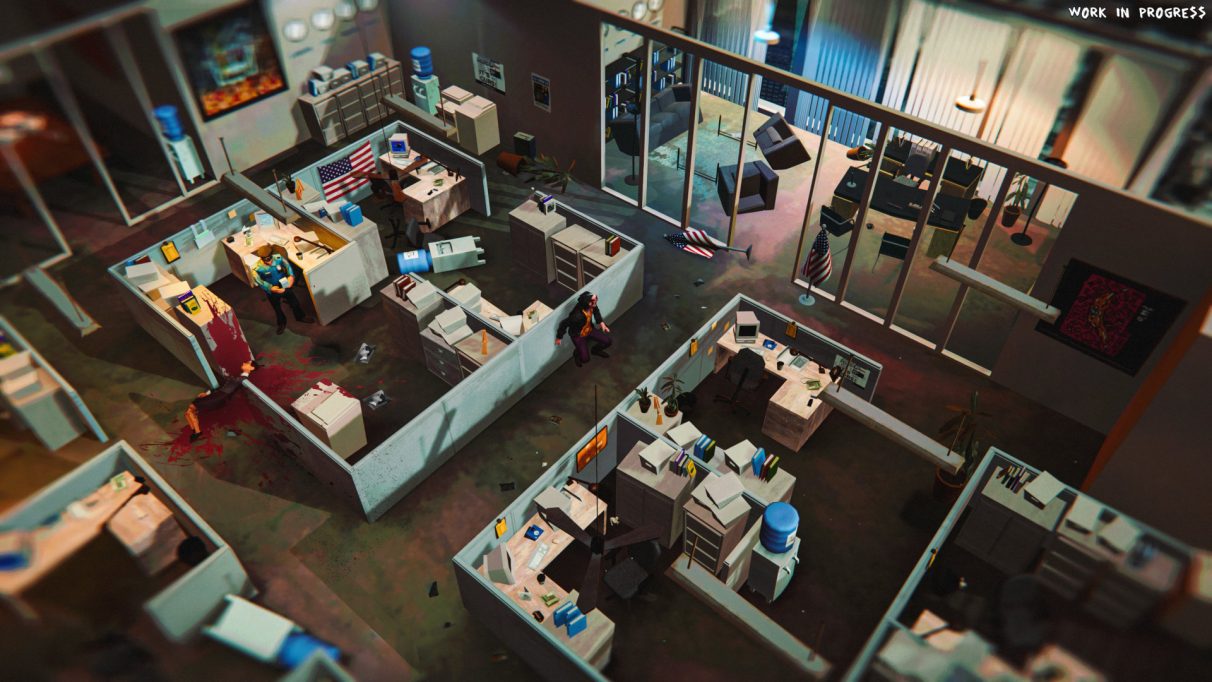 It is all go on the new PC games bandwagon this evening, as the Future Games Show has just wrapped up its notE3 show for 2020 - making it the third big games showcase of the evening after Day One of the Guerrilla Collective and the PC Gaming Show.

Unlike the other two shows tonight, the bulk of the Future Games Show was focused on new content for existing games, such as a new map for MMO Last Oasis and expanded versions of trailers we've seen earlier in the evening. As a result, I've limited my big list of what went down at the Future Games Show to just the new PC games that were announced this time, because otherwise I'd be here all night. So if you want a quick run down of everything you need to know from tonight's Future Games Show, you're in the right place, as here are all the new PC games you need to take note of as well as their respective trailers.

Technically we got our first glimpse of Big Panther Media's upcoming cosmic horror game a couple of months ago, but today the Future Games Show opened with the first piece of PlayStation 5 footage for this first person firefighter axe 'em up, giving us a fresh glimpse of that terrors lying in wait for us at the bottom of this strange research facility. Teamkill Media haven't set an exact release date just yet, but they've told Gamesradar that they hope to have it ready in time for the PS5's launch at the end of the year.

The next game from the Dreamfall Chapters devs, this story-driven cell-shaded roadtrip adventure is one handsome looking game. You play as Pax, a pregnant ex-con with mild superpowers who's in charge of driving a mysterious package cross-country with her fellow folk-punk band members as they travel to Battle Of The Bands. Yes, there's a lot to unpack there, but story-driven games are this studio's bread and butter, and we can't wait to find out more when it drives onto PC in 2021.

No word on when this retro twin-stick vertical scrolling shooter is coming to PC at the moment (its Steam page merely says Coming Soon), but fans of retro shumps would be wise to keep Cygni: All Guns Blazing on their radar. The self-described "vanguard for the next generation of shoot 'em ups", Cygni looks and sounds absolutely wonderful. Count us in.

A new action RPG that manages to combine the words "horrorpunk", "Lovecraftian" and "Cronenbergian", Morbid: The Seven Acolytes is an isometric Souls-like that looks as gruelling as it is punishing. Find out for yourself when it slashes onto PC later this year.

The follow-up to Curve Digital's popular Bomber Crew, Space Crew puts you in charge of a spaceship as you seek out new life and defend Earth from alien invasion. You'll be able to mould your crew from a variety of officer types, as well as give them customisable equipment, load-outs and appearances. It's launching on PC this September.

The Captain Is Dead

It's the last ten minutes of your favourite sci-fi show, but lo and behold, the captain is dead! What do you do? Try and save your crew from being blown to smithereens, that's what, all via the medium of strategic turn-based moves to help ensure your survival. Based on the popular board game of the same name, The Captain Is Dead will be rolling onto PC later this year.

A co-op espionage game where two players must work together to achieve their objective. One will be the classic agent, while the other takes on the role of hacker. Its teaser trailer doesn't reveal much else, but we're intrigued to find out more later this year.

The sequel to the stylish Serial Cleaner, the next instalment in this stealth action crime series sees you alternating between four different mob cleaners in their goriest jobs yet. Set in the 1990s this time, Serial Cleaners will be moping up on PC sometime in 2021.