A new class for Hearthstone? They said it couldn't be done! But as the game's new Year Of The Phoenix begins in April, they, whoever they are, will be proved wrong with the debut of the new Demon Hunter class. It's fronted by good old Illidan "u are not prepared" Stormrage, and will be free for all players. He'll arrive just ahead of the next expansion, Ashes Of Outland.

Illidan's extremely complicated backstory is borrowed, as ever in Hearthstone, from the wider Warcraft lore. I'll be honest in saying I was initially confused as to whether he was meant to be a Demon Hunter as in "he hunts demons", or a Demon Hunter as in "a demon who hunts stuff". But after much research, the short answer is: both. Illidan's... sort of a goodie, but he uses an awful lot of demons to get his work done. Don't take my word for it, though - you'll be able to come to your own understanding of Illidan's long and nuanced life, as starting on April 2nd, you'll be able to play through a four-part singleplayer campaign all about him, again for free.

The Demon Hunter has a one-mana-cost hero power that grants one attack, and cards that gravitate towards the summoning and buffing of big, goat-faced nasties. There will be 10 basic cards at first (all painted in the fetching, ominous glowy green tones of Warcraft Naughty Magic), but 15 new ones will be added to the class with each of the Year Of The Phoenix's three expansions, so the pool will fill up quickly. There seems to be some decent crowd control on offer spell-wise so far, but not much in the way of single target removal or card generation. This, I suppose, will all makes Demon Hunter a great foil to Hearthstone's existing devil-bothering class, the Warlock.

Warlock decks often tended towards zoo builds teeming with low-cost, disposable gits, and it seems that Illidan will be... well prepared to deal with such things. Demon Hunter is also bringing in a new keyword, "Outcast", which will give cards bonus effects if they are played from the right or left edge of your hand at the bottom of the screen. It's a cool mechanic, and again, a nice complement to the hand-based mechanics already in play with Warlock. 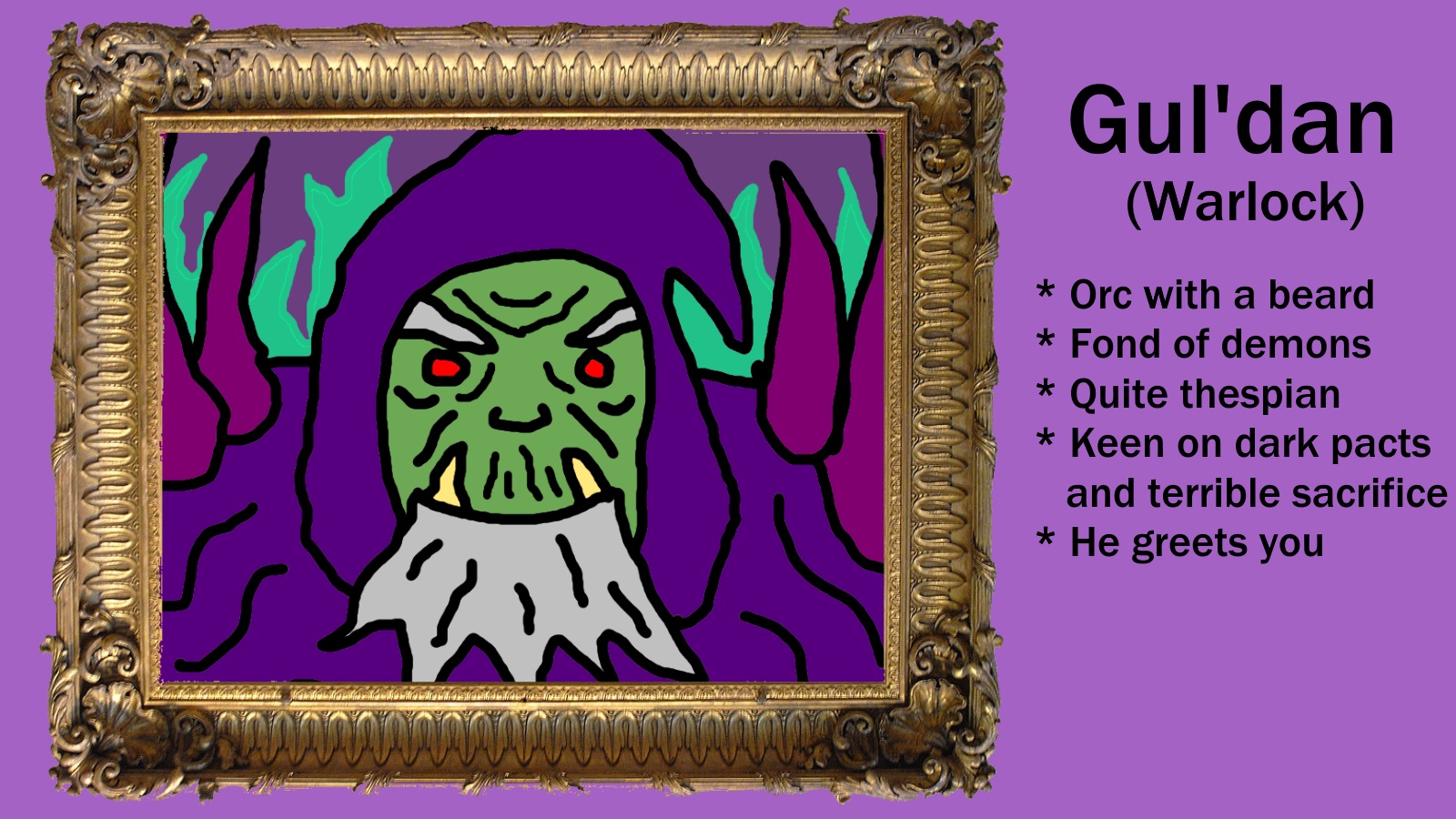 See Blizzard's announcement for more on the Demon Hunter.

Outside the sneak-peak prologue coming April 2nd, the Demon Hunter will officially launch on April 7th alongside Ashes Of Outland. The expansion will head back through the Dark Portal to fight the mechanical Rusted Legion using new cards, including the new 'Prime' type of minions. These are meant to be strong in the early-to-mid-game then once they die, get a hugely upgraded Prime version of themselves shuffled back into your deck to come and smash through the endgame.

See Blizzard's Ashes announcement for more on Primes and the rest of the expansion.

As well as the new class, one of the nine original classes is getting a bit of a glow-up with the Year Of The Phoenix, too. Six Priest cards will be rotated out to the Hall Of Fame and replaced with six new cards, and seven core Priest cards will be updated to bolster them.

This too is welcome. Poor old Priest has spent more time in the doldrums than not over the last few years, and its periods of time in the sun have largely been down to ludicrous, combo-driven OTK decks (technically, OTK stands for One Turn Kill, but it's also an acronym for Over The Knee in the rich lore of spanking - which is appropriate, given the air of ritual humiliation involved in losing to an overwrought, Velen-cloning combo deck). Now it seems, as part of Blizzard's general toning-down of support for top-heavy combo decks, they are - much like a weary dominatrix, in fact - adjusting their core-set.

You can see a Demon Hunter match and learn more about Blizzard's plans in the archive of today's livestream: