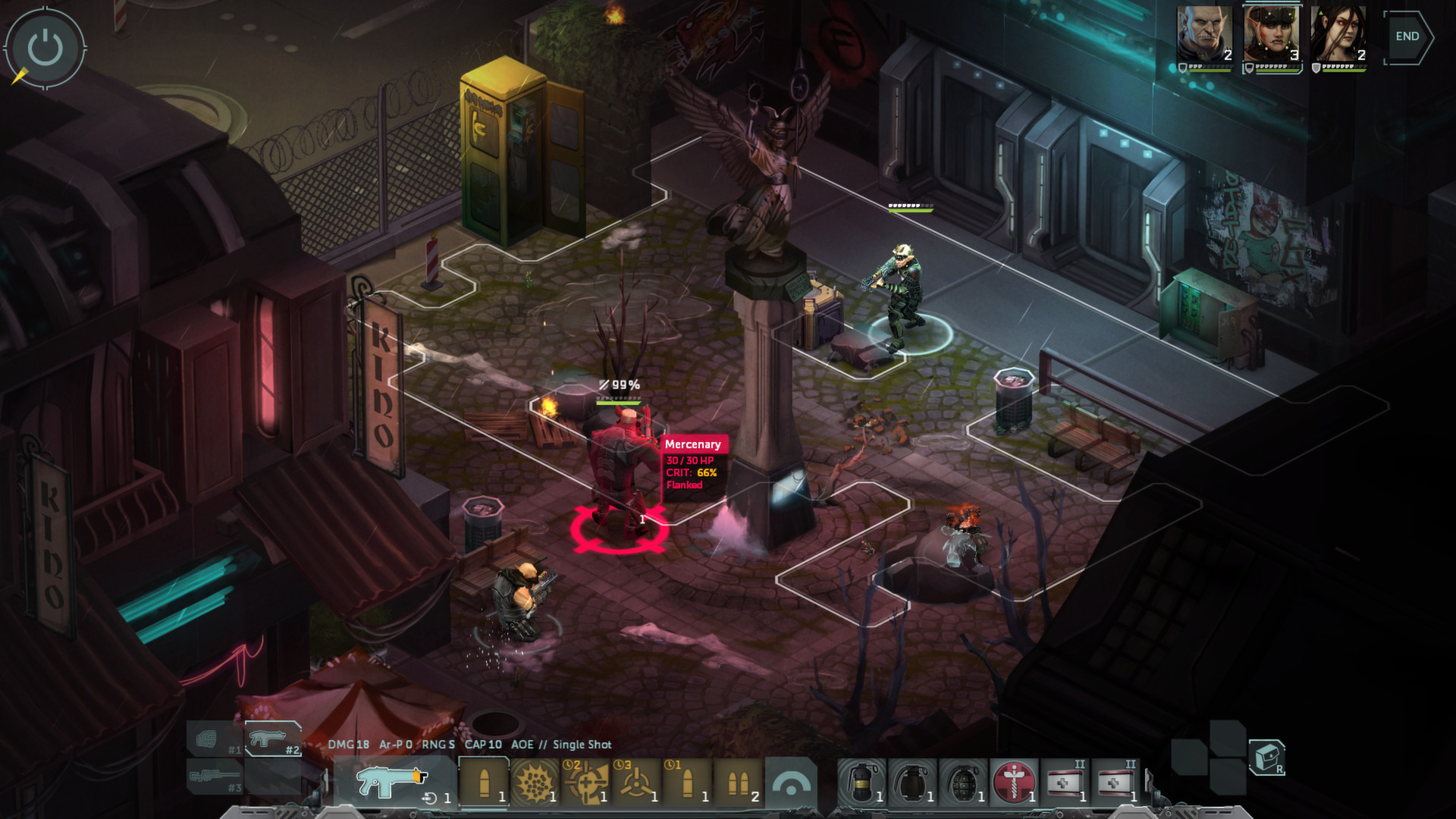 Two different illicit gig economy experiences are yours for free this week on the Epic Games Store, which is currently giving away 2016's stealth assassination game Hitman and a collection of the Shadowrun cyberpunk fantasy RPGs. Sure, basically you're being paid to kill and rob people in both, but you'll go about it in different ways.

Hitman is here and the Shadowrun Collection is here. Grab 'em on an Epic account now and they're yours for keepsies.

2016's Hitman kicked off a new trilogy of Io Interactive's sandbox stealth games about a slapheaded assassin whose origins in an illegal cloning experiment give him the superhuman ability to change strip people and put their clothes on in the blink of an eye. It's good, and this was a welcome return to form after the series lost its way. "This is an excellent Hitman game, and a substantial one," our Hitman review said once all the episodes were out. Hitman 3, the trilogy's conclusion, will be an Epic Games Store timed exclusive when it arrives on January 20th so here's Agent 47 getting all chummy now.

Epic's Shadowrun collection includes Shadowrun Returns, a standalone version of its Dragonfall expansion, and the sequel Shadowrun: Hong Kong. Based on ye olde tabletop RPG, these adaptations are led by one of its creators, Jordan Weisman, at Harebrained Schemes. Our former Alec (RPS in peace) said Dragonfall "is the point where new players are best off getting involved – a new, superior campaign with no ties to the last one, and quite a few of the major problems dealt with." Then he said Hong Kong followed a familiar formula but was still "a substantial and in some respects lavish cyberpunk romp, which, if looked at purely in its own right, is only really guilty of a bit of visual and narrative flab."

You have until 4pm on Thursday the 3rd of September to grab these before Epic put price stickers on. At that point, Into The Breach will become free for a week and ooh that's a good'un.