After over a decade of leading Football Manager, watching from the sideline and becoming increasingly animated on the box art, series mascot Manager Man has been fired. Just as his dramatic poses (from the nostrils down) seemed to confirm his leadership was finally steering the series right, becoming cheers and fist-pumps over the past few years, he's out the door. It's scandalous. Publishers Sega have given Manager Man the boot and gone for a first-person perspective they call "a manager's eye view of the pitch" with Football Manager 2019. It's bang out of order. Let's at least give Manager Man a good send-off with a look back at his many faces, moods, and hot racing vehicles.

2004. An old dog stands on the sidelines, too aware that his glory days are behind him. Manager Man's predecessor shaved this morning--the first time in days--yet still looks tired. His stance is cagey, with his arms crossed and his coat closed. He doesn't know that his first appearance on the box is also his last but he surely can feel the end is near.

Yet he still sets an example that Manager Man will learn from. He stands close to us, cut off from the nose up and the knee down so we see only the man he wants us to see: a manager. His feet and his forehead are reserved for his personal life, if tabloid muckrackers will allow him that. They do not. 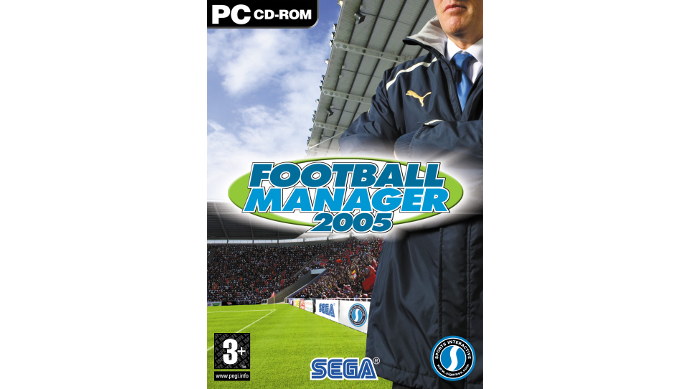 2005. Out with the old and in with the new as Manager Man arrives. With his open jacket, snazzy tie, expensive belt, and ball in hand, he's clearly a former player. Still acclimatising to life on the sideline, he's eager to prove his worth - if he can get past his nerves. 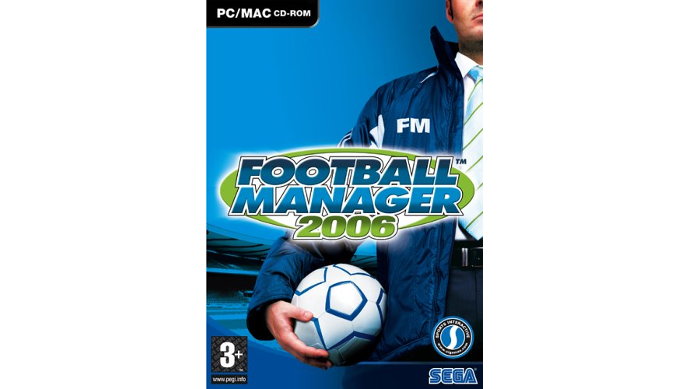 2006. The iconic Manager Man look is now defined, though we will not realise this for several years. He's grown more comfortable in his role, loosening his tie and swapping synthetic sportswear for a wool coat with a popped collar. He's trimmed a little body fat and lets his stubble grow a little longer. Manager Man is ready for this. 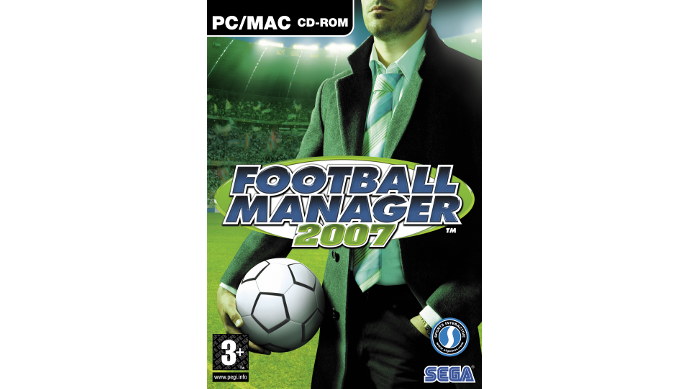 2007 brings a terrible shock. Not only is Manager Man gone, replaced by a bejowled chap, but alternate box art shows his replacement's full face. Fans will later refer to this as "the Judge Dredd moment." We should not see a manager's face. A manager is defined by a manager's uniform and a chin which says more than any expression could. This is a paparazzi snap of a manager caught doing something a manager should not.

We don't know why Manager Man has gone, but we know this disgrace won't be sticking around. He does not return the next year, replaced by another fleeting stand-in. 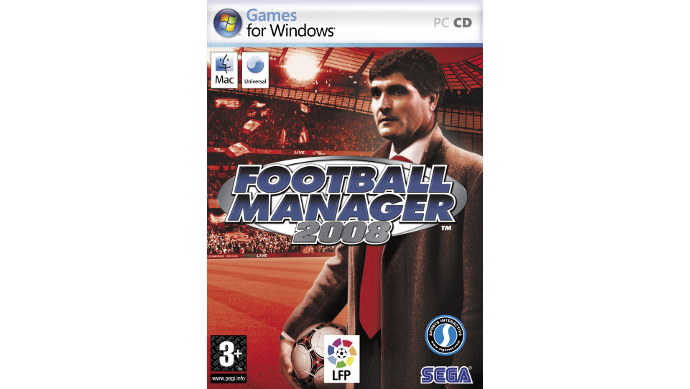 Our Manager Man returns in 2009! After some time away and perhaps a little soul-searching, he's standing confident in a pose he will repeat for the next few years. 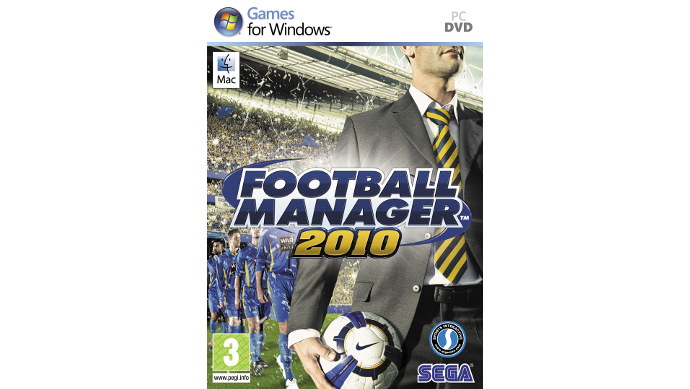 Manager Man first feels the drama and passion of football in 2012. With a vital win in a packed stadium, he finally lets loose. His boys have done it. He's done it. They've done it. How could he not cheer? 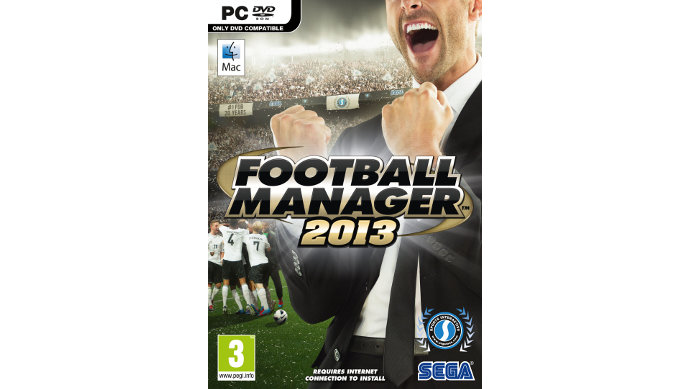 Presumably for a charity fundraiser, Manager Man agrees to appear in Sega's 2013 kart race. Though he drives, flies, and sails at great speed through Sonic & All-Stars Racing Transformed, he remains professional. We do not see his feet, we do not see his forehead, and his vehicles have the silver sheen of respectable executives. He's certainly not opposed to fun but Manager Man considers this an extension of his role as manager. It's for his club.

After several more successes, worrying signs of a downturn appear in 2015. Though he's desperately yelling instructions onto the pitch, his tie remains tightened. With the press watching his every move, dare he show any sign he's not taking this seriously? 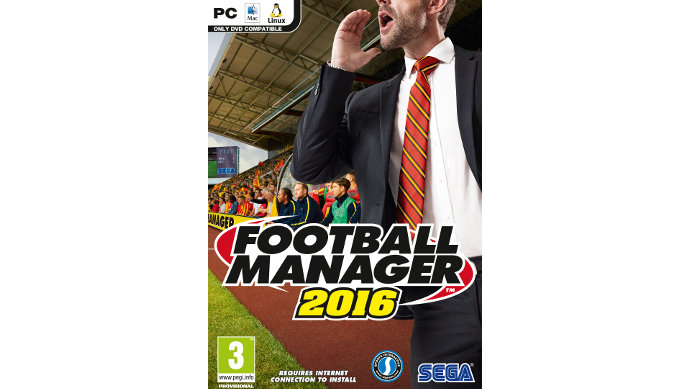 Could this be the end for Manager Man in 2016? Is the end of his run? Is this the missed goal that will begin his downwards spiral? He desperately tries to will the ball into the goal, a sweeping gesture and a shouted prayer. He doesn't believe in psychic powers but, as his mind fills with visions of this very moment leading the sports pages the next day, he'll try anything. 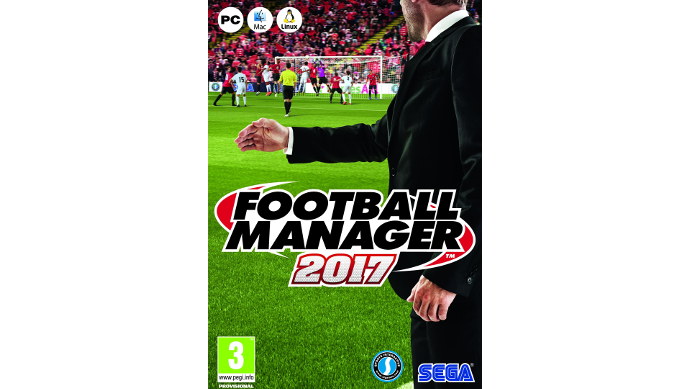 But no! In 2017, the boys chuffing smashed it. Manager Man is on top of the world. He's done it. After these years of struggle, this is a man managing at his finest. Nothing could bring him down. These nostrils will surely forever be flared in triumph. 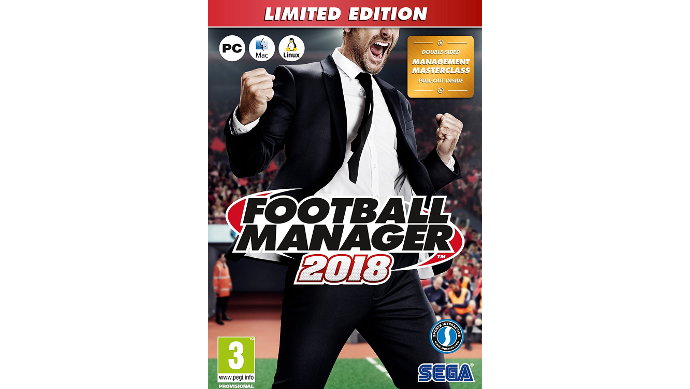 Ah, but such is football. That was to be his final appearance. Sega have kicked him out of the series he championed, the series he cheered, wept, and stood visible between the nose and knee for. Perhaps, years from now, Manager Man will tell all in his autobiography. For now, we wish him many happy years of golfing in early retirement. And cross our fingers that he might one days return.

I suppose we can always recreate Manager Man in Football Manager's character editor. Alec's Gareth Southgate did bear a slight resemblance to our hero, beneath the horror.