Today the seasoned killers of Monster Hunter World: Iceborne kick in the doors to a new region of the world and promptly set about turning its residents into new hats and jackets. The free update opens the Tundra region of the Guiding Lands and adds two new monsters, Safi'jiiva and Stygian Zinogre. That's one red dragon and one electric lizard dog, ready to be sewn into slippers. Come meet them!

This here is Stygian Zingore, who I hear "has a symbiotic relationship with Dracophage Bugs, which it releases like bullets." An electric lizard dog with a gun built of bugs, then.

And this here introduces Safi'jivia as well as the month-long Safi'jiiva Siege event that will start next week:

What majestic beasts! What flashy weapons and armour they'll make! 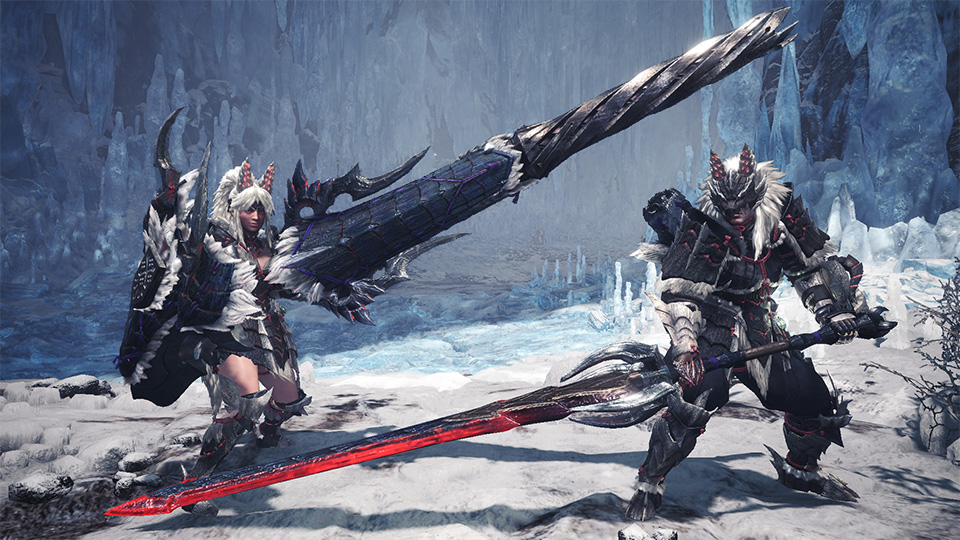 It seems particularly harsh to whittle a monster down to make tiny versions of its ears for yourself. Though I do like the big sword from Safi'jivia. 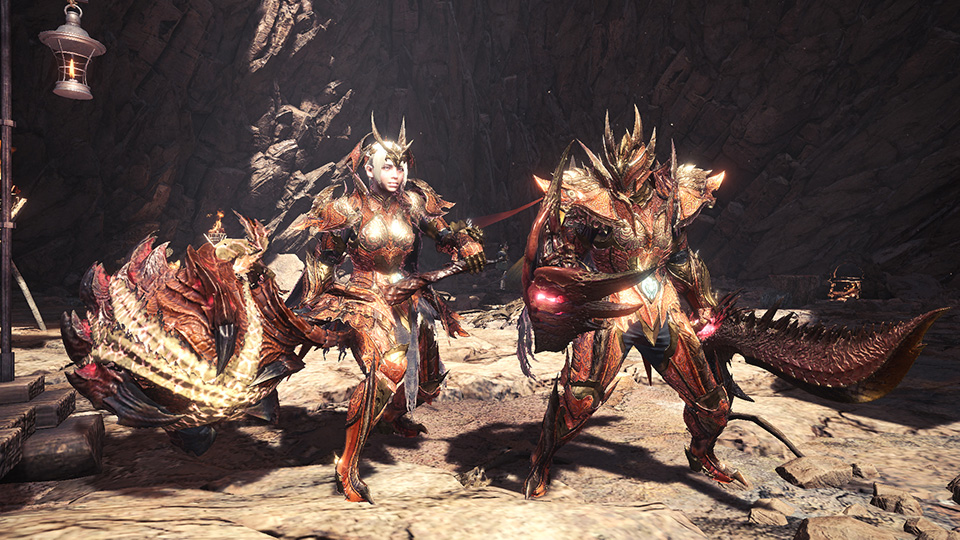 See the version 12.11.00 patch notes for more on everything in today's update.

As with other Monster Hunter: World updates on PC, all this hit the console versions months ago. However, Capcom do plan to have the PC version caught up by April then roll future updates out to all versions at the same time from May onwards. Before then, April will bring fiery variants of Brachydios and Rajang.

Monster Hunter: World is one of the best action games on PC, sez us.