Myst on Android! Myst on PS4! Myst on Nintendo DS! Myst on Switch! And now, Myst on the Oculus Quest! Jeez, we get it Cyan Worlds, you like re-releasing Myst. Yesterday's Facebook Connect revealed the freshly "reimagined" version of the 1993 adventure game, which is set to arrive sometime this December. While the focus is on the fact it's being made for VR, the new Myst will be available for "flatscreen PC", too.

Sorry to all you folks who invested in curved monitors, I guess.

The new Myst island does look rather lovely, even if the trailer doesn't show any actual gameplay. The devs say it includes "new art, sound, interactions, and even optional puzzle randomisation", and there are some very pretty screenshots on the website (though, I'll pop a few below for your perusal).

Myst is set to arrive after the launch of the Oculus Quest 2 this December. No word on a release date for PC, but its Steam and GOG pages are already up if you'd like to keep an eye on it. 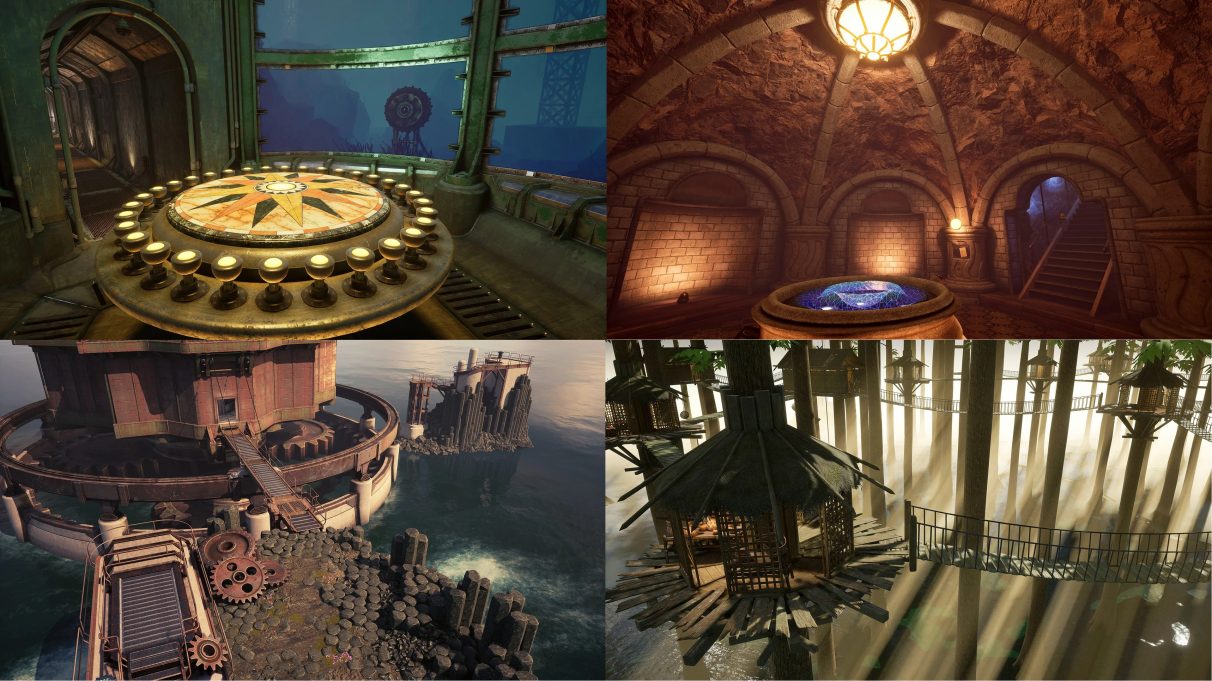 Not even joking, like, I didn't realise just how many times Myst has been remastered, remade, re-released and ported to new things. I joke so much about Skyrim being the jack-of-all-consoles, but truly, I've been looking at the wrong game all this time.

Facebook Connect also brought the announcement of Oculus-exclusive Assassin's Creed and Splinter Cell games, as well as a release date for Respawn's Medal Of Honor: Above And Beyond (December 11th, in case you were wondering). You find out more about all this stuff over on the Oculus blog.