Over the Christmas hols I dipped my kusarigama back into Nioh 2, an action RPG that blends the crushing difficulty of soulslikes with Diablo’s emphasis on loot hoovering. In hindsight, this was quite an intimidating game to play post figgy pudding, especially as it’s all about carving up twisted demons.

Boy did it make me feel alive, though. And with Nioh 2: Complete Edition arriving on Steam in February, I thought it would be good to remind everyone that while, yes, it is full of scary monsters, it is full of very nice and cute monsters, too.

Nioh 2 is set in 1555, so we’re talking samurai wearing traditional wooden flip-flops called Geta, ninjas darting around on rooftops brandishing shuriken, and a world that’s overrun by yokai - supernatural monsters and spirits from Japanese folklore. And sure, some of them in Nioh 2 are giant spiders with the head of a bull, or big snakes with arms that are more snakes, but a lot of them are just adorable little critters. What’s extra fascinating to me is that all of these mythical nasties you fight in game are grounded in ancient beliefs that persist to this day. 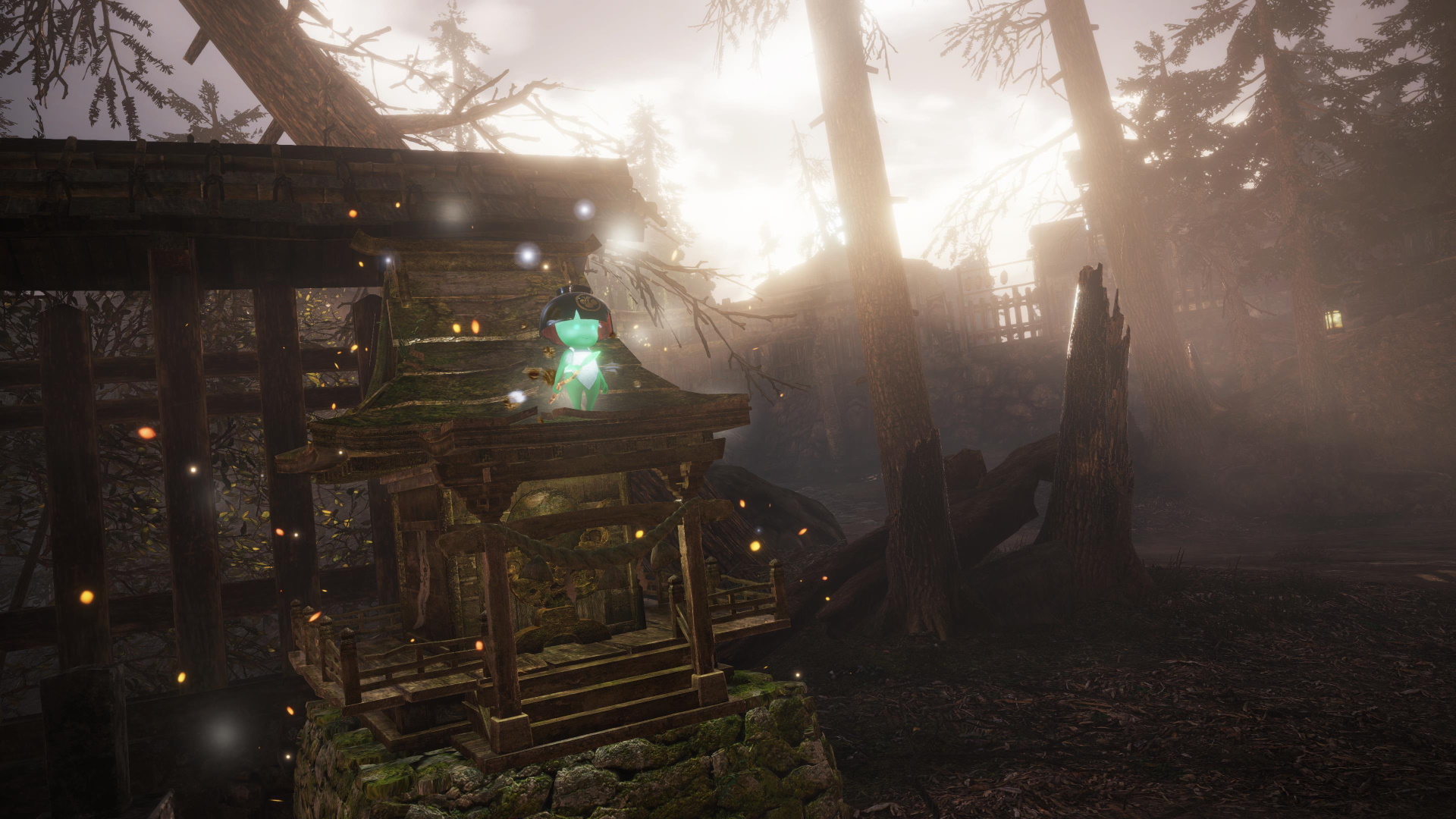 Take, for example, our first cutie, the Kodama. In Japanese folklore they’re spirits that reside in trees, and here in Nioh 2 their contact with human tools has transformed them into fun-loving fellas who wear miso bowl hats. They make noises akin to a horse whinnying after inhaling helium.

Their extreme curiosity means they often go off for a wander and get lost, though, so if you find one make sure you tell them how to get home. If you do, they’ll turn up at your shrine checkpoint and celebrate by jumping up and down on their stubby little legs. Some of them even blow on party poppers. D'aww. 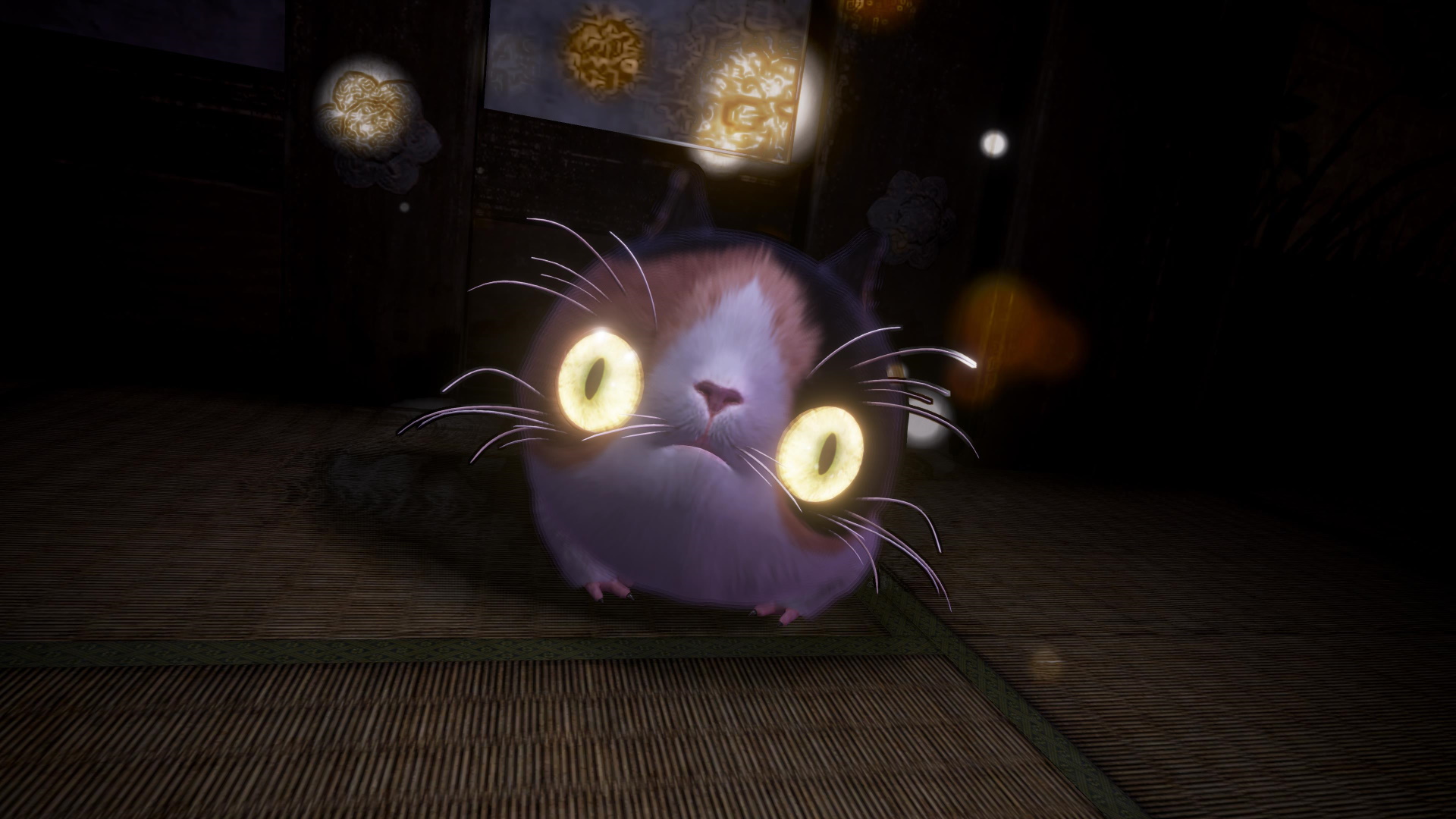 You’ll find the shy Scampuss tucked away in nooks and crannies too. They’re perfectly spherical cats inspired by yokai like Obo, a monster weasel who catches the legs of people it meets and prevents them from walking. A bit like the folkloric embodiment of people with clipboards who block your path on the street.

Unlike the horrible weasel, give a Scampuss a pet and you’ll recruit them as a temporary ally. They roll alongside you like a furry bowling ball, and occasionally bop your enemies’ ankles to deal little titbits of damage. What's probably actually happening is that they're seeking out human warmth in search of a replacement for their mother, as it's said that these yokai were once babies or young children who suffered untimely deaths. Ahem, yeah, cute. Moving on. 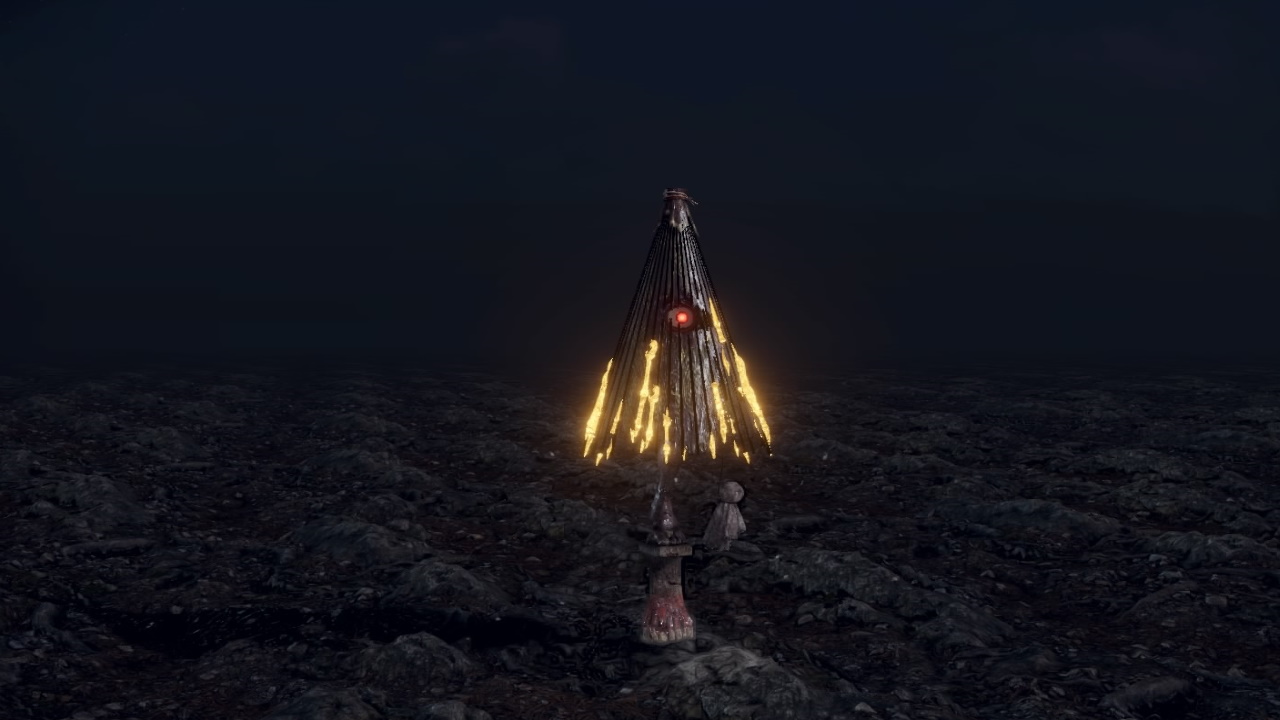 I forgot to bring my umbrella one time, so my mum gave me her Japanese one and it was a massive faff to open and close. I was reminded of this by the Karakasa Umbrella, a yokai in the shape of an umbrella that appears out of nowhere and startles people on rainy nights. They’re tied to “tsukumogami”, an old object that’s become occupied by a spirit after one hundred years. I can confirm I was startled by how difficult my mum's umbrella was to use; it may well have been possessed.

Alright, maybe they're not traditionally cute, but I think the definitely are in a more "oh man, you’re so cheeky" sort of way. They do this high pitch cackle that just screams 'absolute scamp'. Admittedly, they do this before spinning about and unleashing a torrent of damaging spines. 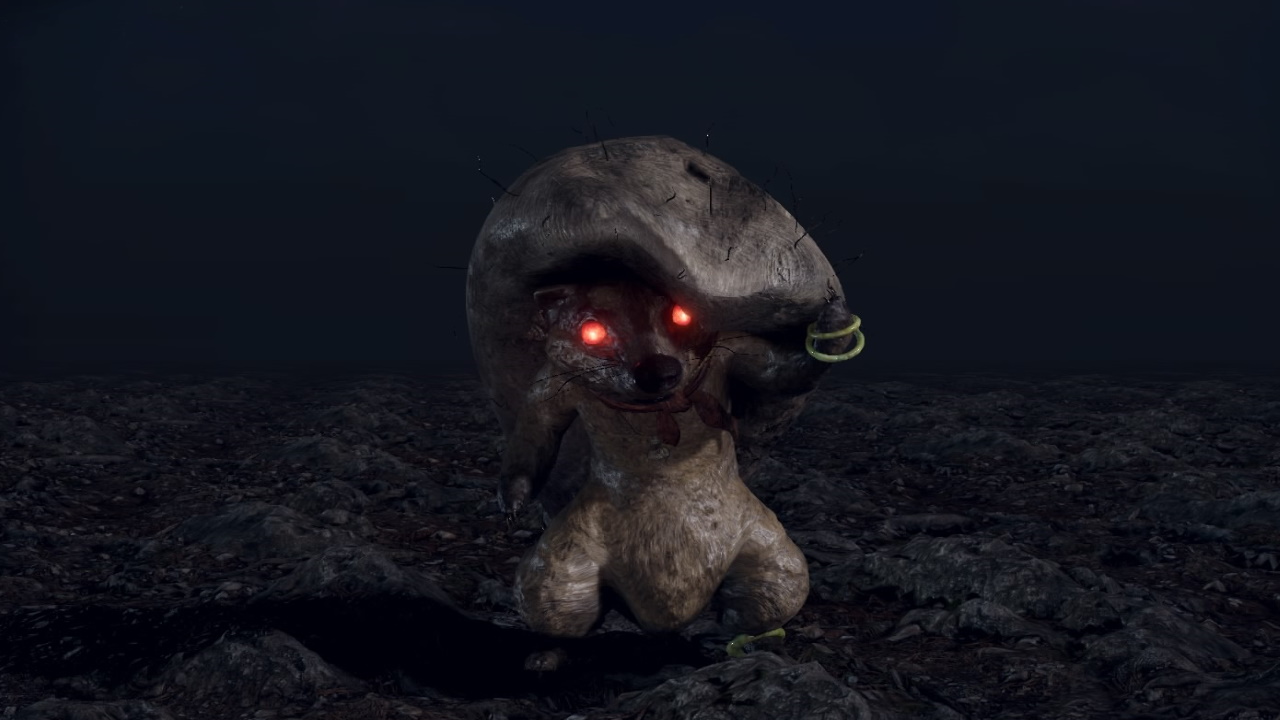 Let me tell you who's a real rascal, though: Mujina the badger. In Nioh 2 you’ll crack open a lot of chests in search of bountiful loot, but you never know if one of these furry demons is going to spring out of nowhere, knock you on your arse, laugh at you, and then transform into a version of yourself. In order to get the loot you rightfully deserve, you have to fend off... yourself.

Makes sense, as Mujina aren’t necessarily malicious by nature, they just like playing tricks on people and seeing how they react. If you take the banter well, they’ll leave you be. Can't take the craic? They’ll rip you for days.

Alright, maybe this article was primarily an excuse for me to geek out about yokai. But I also hope it leaves you with some sense that Nioh 2 is filled with creatures that aren't all gnashing teeth and killer instincts. And even if there are many ghostly bastards which fit that category, you unlock educational paragraphs in a lore tab the more times you defeat them. Win-win!

[Most of these images are from Nioh 2's official Steam page, but the last two are from my PS4]