In a change of pace for the Electronic Wireless Show this week, Nate is on holiday and we're joined by special guest VidBud Colm Ahern to discuss our favourite special powers from video games. The title is actually a misnomer, because I immediately go on to say that really we're talking about weird or supernatural special powers, not super powers like wot The Avengers have. An example, that we talk about at in fact, is Max's power to rewind time in Life Is Strange.

Our diversions this week are less likely to involve the term "bumeggs", but we do spend ages talking about whether or not a character in Resident Evil 7 has a beehive for a bum or not. Also, it turns out that we mostly want special abilities that facilitate the acquisition and consumption of food. We did record this around lunchtime, in fairness.

To make things more confusing, the Cavern Of Lies this week is superhero themed, specifically around 2002 strategy game Freedom Force. 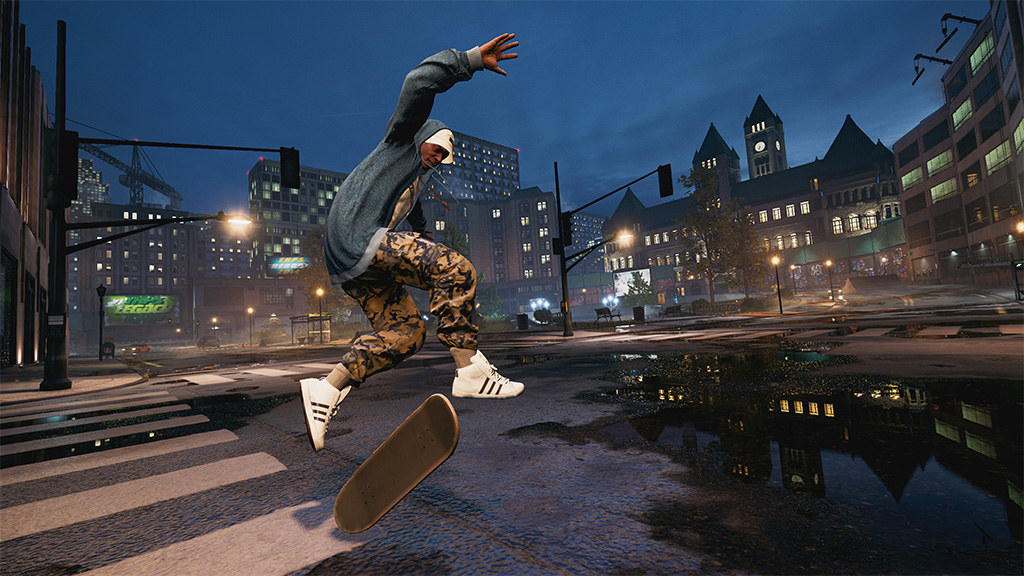 Music is by Jack de Quidt, who almost definitely has a superhero alter ego.

Links
Here is the Planet Earth video of a beetle chucking his girlfriend out of a tree.

We did a lot of LIS coverage. Here's Pip's review of Life Is Strange from five (!) years ago. Adam did some mid-season thoughts, and Alice0 and Pip did a verdict-o-chat. Also, here is a mod to make Max a goth.

Matthew wants to be a cherub and possess a roofer, as in Messiah. We've only got a Have You Played? about Messiah, but it sounds hellish.

Americans, do not ever try to order "a Black and Tan" in actual real Ireland and in fact probably just stop ordering them all together.

Colm argues Tony Hawk's Pro Skater 1 + 2 shows that Tony Hawk has supernatural powers, but Matthew is unconvinced. It's out now and has renamed the mute grab, and also has a school that's still closed because of the 'rona.

Danny MacAskill is definitely a wizard.

Matthew mentions the Domino ability from Dishonored 2 and I'm pretty sure makes it way more OP than it actually is. Dishonored 2 is one of our best games of the 2010s. Rob Dwiar once took a deep dive into the gardens in Dishonored 2, and here is a really good entry of The Mechanic about the Jindosh Riddle.

I bring up the bee hand plasmid from BioShock. BioShock was ten years old three years ago. Fucking hell. It's on our list of the best PC games ever. Here's a verdict on the remastered trilogy, a really cool article by Hazel Monforton (now a writer at Arkane) about killing creators, and an article I did arguing that the next bee hands plasmid should be the albatross hand plasmid to balance that out.