I won't lie to you listener, the ratio of games to not-games chat on this week's episode of the Electronic Wireless Show is pretty... it's pretty low. This may be the least amount of games chat we've ever done. Nevertheless: here is a podcast. This time it is about autumnal games - not games about the season, but games that are cosy, that are good to play when the evenings are drawing in and wish you had a log fire to sit in front of.

Although perhaps not, because on one of many tangents Nate describes how one time a pigeon wrapped in a binbag fell down the chimney in his childhood home. So. Other topics not related to games include hyperforeignism, and what member of a family is, psychologically and emotionally speaking, representative of the concept of autumn. There is also a very tense Cavern Of Lies, where Matthew does impressions of Baldur's Gate characters (only slightly undercutting the tension). Reminder: Matthew is, incredibly, not a professional voice actor. 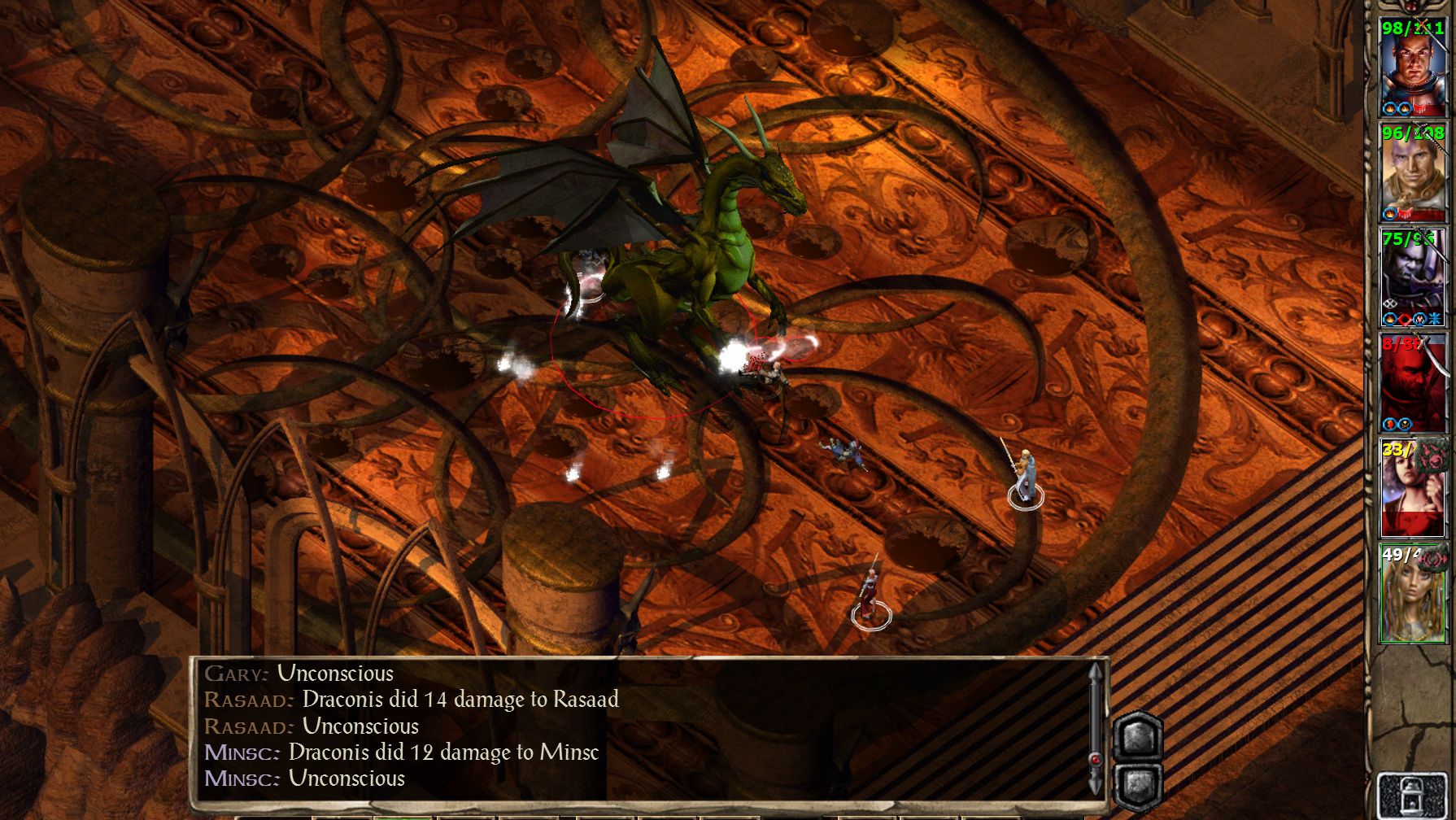 Links
Matthew's opening autumn game(s) is The Room series, a bunch of very good 3D puzzle games that get a bit creepy but, like, not in an actually scary way.

Me and Nate go on about Stardew Valley, a farming game in which you are judged by your dead grandfather (as we all are, all the time). I am currently six months into my attempt to become a battery chicken farmer, and full disclosure: it isn't going well, but it is going.

Nate semi-successfully argues that Age Of Empires II is an autumnal game, I think? He is currently trying to improve his rank in competitive play.

I also mention Journey, which is a lovely game about sandsurfing through a desert and climbing up a cold mountain.

Recommendations this week are mixing KFC and rice in a rice cooker from Nate, Aisling Bea's sitcom This Way Up from Alice (which is about an English language teacher trying to get herself together after a nervous breakdown), and 60s Japanese noir thriller Black Test Car from Matthew, a film about industrial espionage between two car companies.

Here's the Wikipedia page about hyperforeignism.

Sour cherry/ginger/poppy seed gin in solemn remembrance of the fallen. Before you say anything, my middle name is Poppy, so I am respecting 24 hours a day, 7 days a week, 365 days a year, motherfuckers.