It's now 2019, meaning we're just weeks away until Capcom's long awaited remake of Resident Evil 2 is unleashed onto the populace like a viral outbreak. Since this is more re-imagining the original game than a direct port, there are some big changes. This guide hub will include all the information we know about the game's release date, trailers, and details on the special edition and pre-order bonuses. 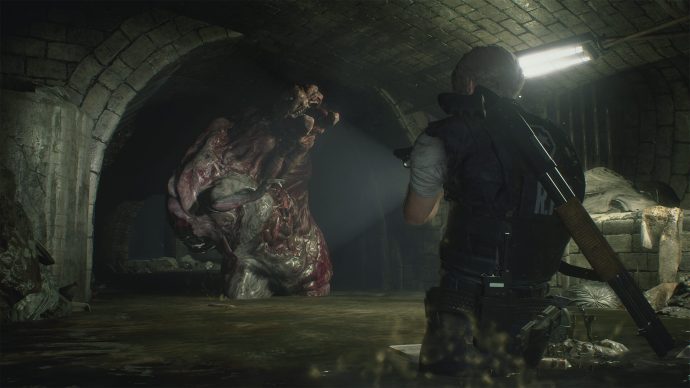 We don't have very long to wait as Resident Evil 2 remake's release date has been confirmed as 25th January 2019 and will be available to buy from Steam. There is also the ability to buy the physical version of the Standard Edition here if you want something to put on a shelf.

That isn't to say that it's going to be a like for like experience as the Resident Evil 2 remake does have a slightly different story, along with altered AI behaviour for zombies and monsters alike. According to Kotaku, Leon Kennedy's backstory has been "cleaned up", while the boss battle with William Birkin has new AI behaviour that was simply not possible back during its original release, not even the PC version that came out shortly after the PlayStation version. Thankfully it seems that Capcom haven't done anything ridiculous like they did when the Crimson Heads appeared in the remake of the original game, because nobody needs those again.

Also returning is fan favourite Ada Wong - the secretive woman that Leon meets during the Raccoon City incident and she has some new puzzles to solve using gadgets. Mr X has also been made a lot more intimidating as he will relentlessly pursue your chosen character, complete with a telltale theme when he's nearby. 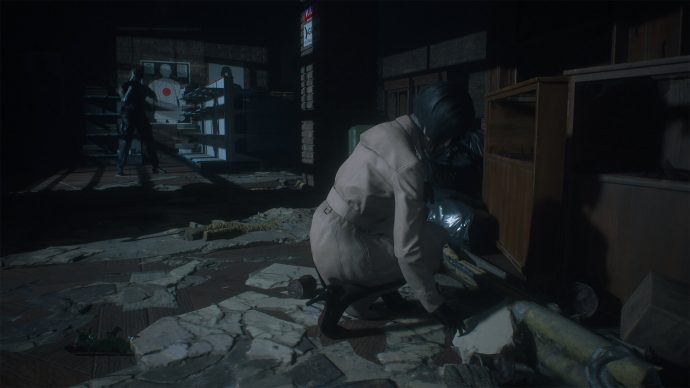 In order to run this game, you'll need to have a PC that has at the very least relatively low to medium spec system requirements on paper. How they'll actually perform with all those shadows is anyone's guess, but here are details of the minimum and recommended specs.

For those who don't know my general rule when it comes to pre-ordering, I generally advise against doing so. However it would be bad to not at the very least say what you get as a result of pre-ordering a game. In the case of Resident Evil 2, you only get a couple of weapons - the Samurai Edges that are based off Jill Valentine and Chris Redfield's weapons from the first Resident Evil.

This newly updated version of Resident Evil 2 has both a pre-order bonus and a deluxe edition. All of the purchase details for Steam can be found here. While I will touch on the pre-order bonus later, I have to say that the deluxe edition has a fair few skins that fans will recognise, as well as a soundtrack swap. The interesting thing here is that both the Noir costumes also have a display filter that turns the graphics into a film noir monochrome experience. Below are all the things you can find in the deluxe edition:

That's what has been shown so far from Capcom, but we will update this hub with more details as the weeks tick by until this long-awaited remake is unleashed onto the populace. Until then, don't have nightmares.