Crime tidy-'em-up stealth game Serial Cleaner [official site] creeps out of early access on PC today. If you were at Rezzed you may have played it in our Cave of Wonders or seen Adam and I try to stash bodies and scrub away bloodstains as we took it for a spin. Take a peek at the new launch trailer:

"Set in the 1970s, Serial Cleaner has you scrape clean murder scenes (some based on real life and movies) while evading the police.

The game also features Challenge Modes, where you play fun modes such as one that changes the visuals as if Cleaner was completely drunk, and fun bonus levels that are inspired by films such as the Stars Wars cantina, Alien and Taxi Driver."

I was not good at Serial Cleaner. I like to potter as I tidy and pottering is incompatible with taking meticulous notice of police patrol routes. That's why Viscera Cleanup Detail is where I excel and Serial Cleaner is where I get arrested all the time.

"Players must also be wary of their environment as the game uses real-world data to modify levels accordingly with the current time of day in a player’s whereabouts. Noise detection and “sneakability” vary between night and day, and mean the difference between freedom and jail."

My other memory of Serial Cleaner is that I was playing it at Rezzed using a controller in my lap. I was moving my hands so inconspicuously that someone thought I was just staring at an automated demo playing out on the screen and asked if I could move (nicely) so they could have a go. What if that's been happening the whole time I've been doing this job? I go to events and play the game really hard but no-one knows I'm actually playing and they either think I have mind powers or that I just think games are TV?

I AM PLAYING THE GAMES OK YOU AREN'T MY REAL DAD. 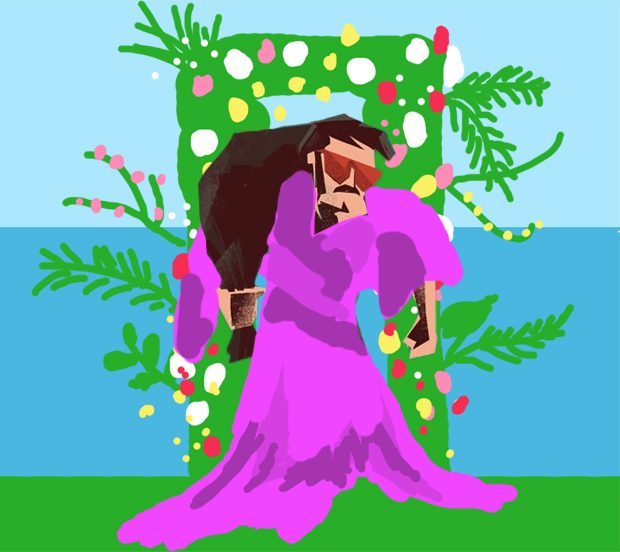