Oh hello! John is away in San Francisco gobbling up gum left on the underside of chairs at the Game Developers Conference, so I'm filling in for our regular rundown of last week's top-selling games on Steam. As is customary for weeks where I need to take over, the charts are full of the surprises he grumbles they never have. What can I say, John - video games must make more of an effort for me. And for goodness' sake, leave that gum. I don't care if Sid Meier himself stuck it there.

One thing to note is that a number of big recent and impending releases have skipped Steam, lured over to the Epic Games Store by the promise of a better cut and an unknown amount of cash in exchange for one year of exclusivity. I'm certain that games like The Division 2 (released Friday) and Satisfactory (entering early access this Tuesday) would be riding high in the Steam charts this week if they weren't locked into the store I can't imagine many are using out of preference. Even aside from its hackle-raising datadigging and the tenuous Chinese spying conspiracy theory, it is woefully half-baked as a store. Instead, those big'uns are an unknowable element. Origin, Battle.net, and Microsoft's Store already peeled away a number of big games from these charts (and, y'know, the store), but they are at least limited to scloosies from a single publisher.

Perhaps the SteamSpy fella, who works for Epic, could launch an EpicSpy site to estimate Epic Games Store sales figures.

Funcom's enemy-crushing, lamentation-hearing survival sandbox bounced back into the charts following a big ol' patch aimed at improving loading times and optimising buildings. Though I imagine the 50% discount over the weekend was probably more of a motivation to buy in.

They're also currently planning an open-world multiplayer game based on Dune and, while I would skip over another survival sandbox, I do already laugh just imagining foolish players walking with rhythm then being devoured by vast worms rearing up from the sands. 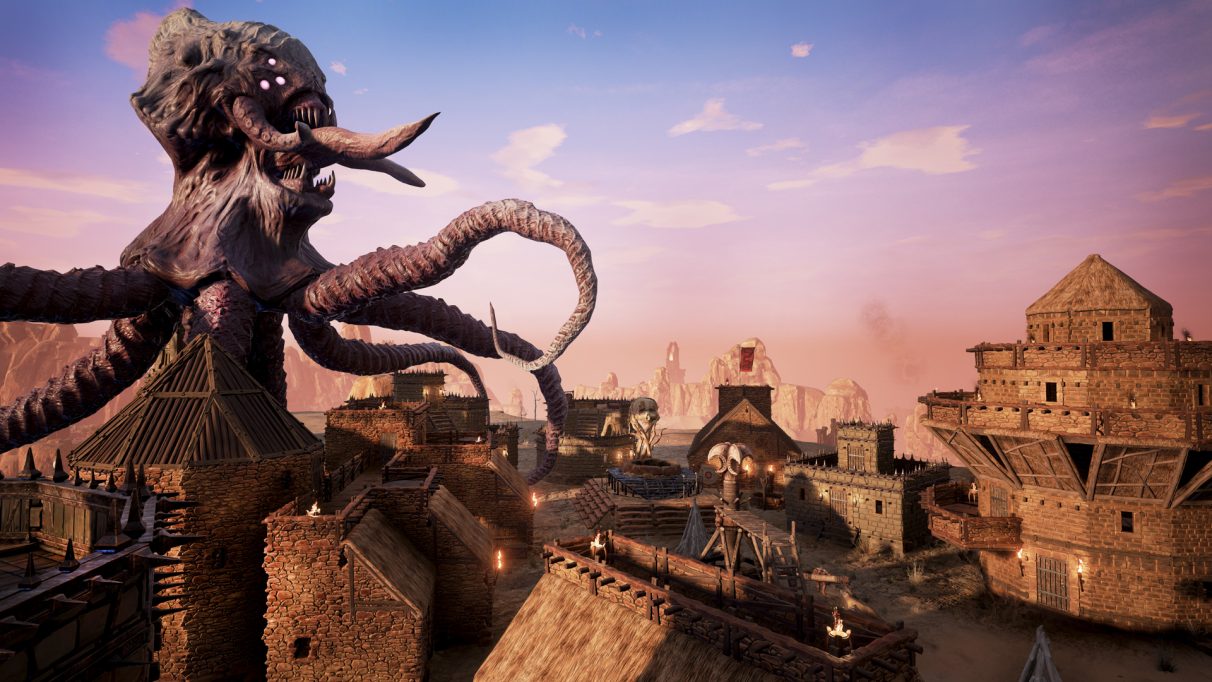 After its rocky start, it is delightful to see the wall-smashing shooter going strong over three years later. Ubisoft done good. This here Pass is, as ever, a way to get its next year of new characters before non-Passers and without having to grind to unlock 'em the non-paying way. £26 isn't bad for another year of convenient newness plus some extra trinkets and baubles in a game you dig. 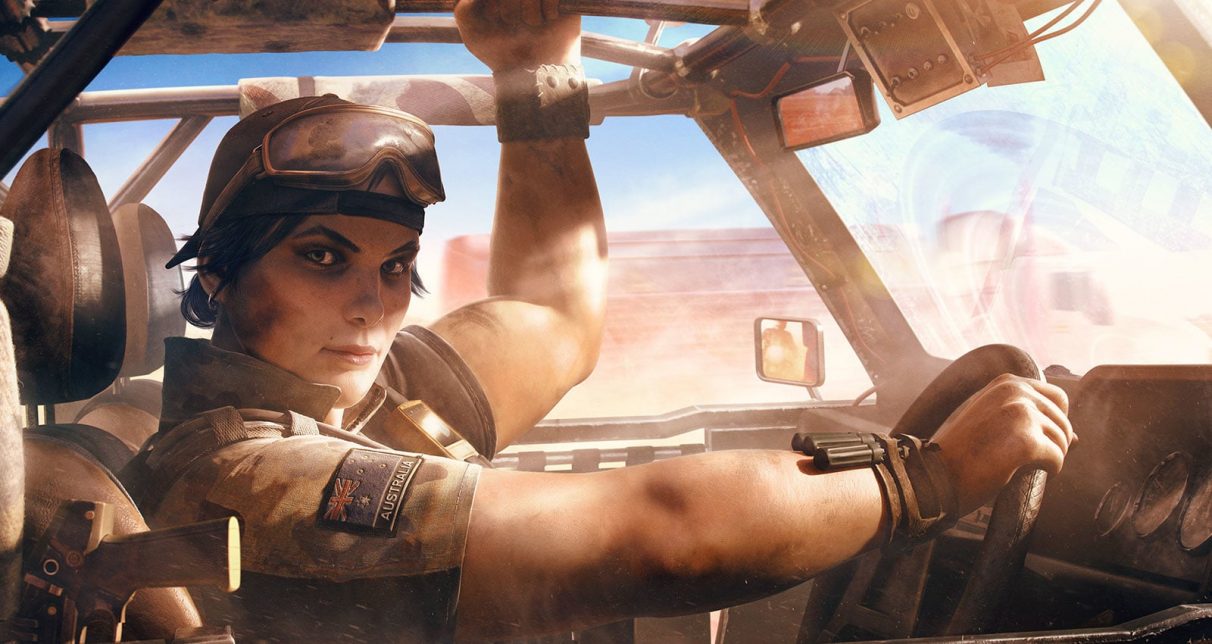 Satisfactory may not be on the Steam charts for another year, but this other new Factorio-ish production line game sure is. Launched into early access last week, it's a cute wee strategy game about building a town and optimising production lines to grow crops, harvest materials, and all that, imposing order and industry upon the chaotic and cute countryside. Progress demands it. 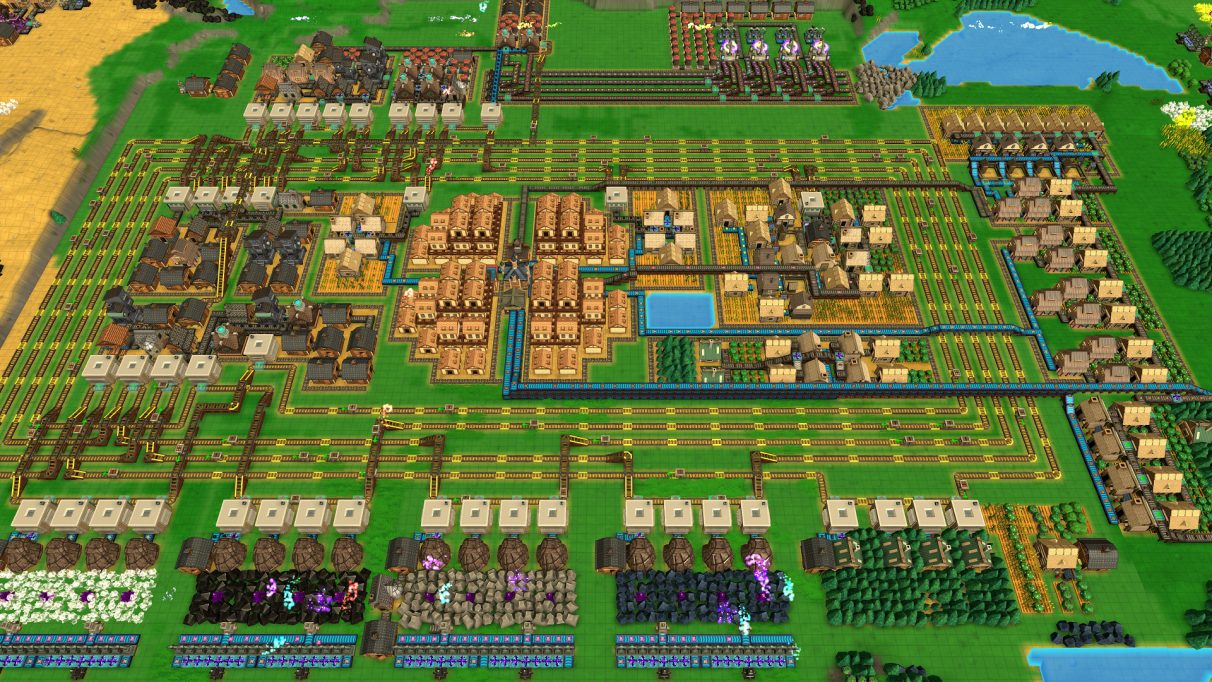 How much would you pay to definitively press X to kiss your wife? £40? £60? £90? Friends, last week it would have cost you only £16, which propelled Monolith's open-world stab-o-slaver back into the charts. This is the fancy version with all the expansions bundled in - and do remember all those loot boxes and bits were removed months ago. 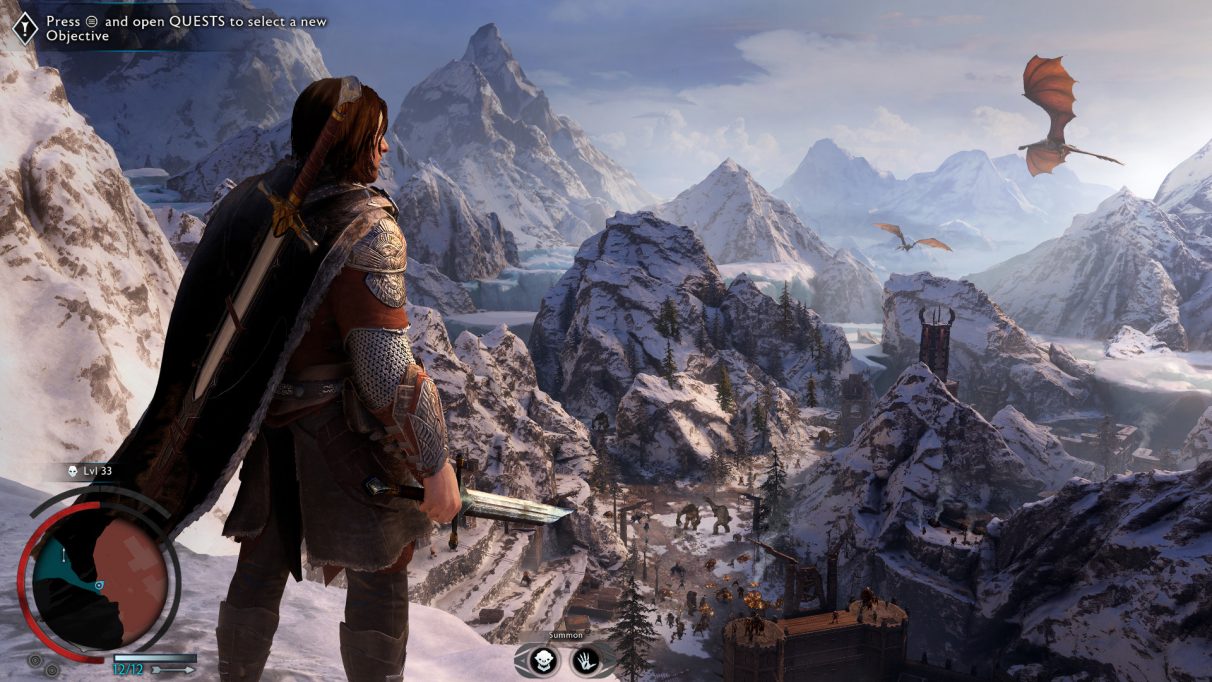 The second big expansion pack for Civ 6 is bringing it to close to the point where it's not so wildly outdone by its predecessor, which is good now but not so great for the year-and-a-half leading up to this.

"Gathering Storm is a chunky collection of small remixes that amount to a big difference," our Alec said in his Civ 6: Gathering Storm review. "All the same, I'm left feeling that the next Civ game, whatever it is, really needs a root and branch rethink rather than attempts to retroactively justify its existence through expensive expansion packs." 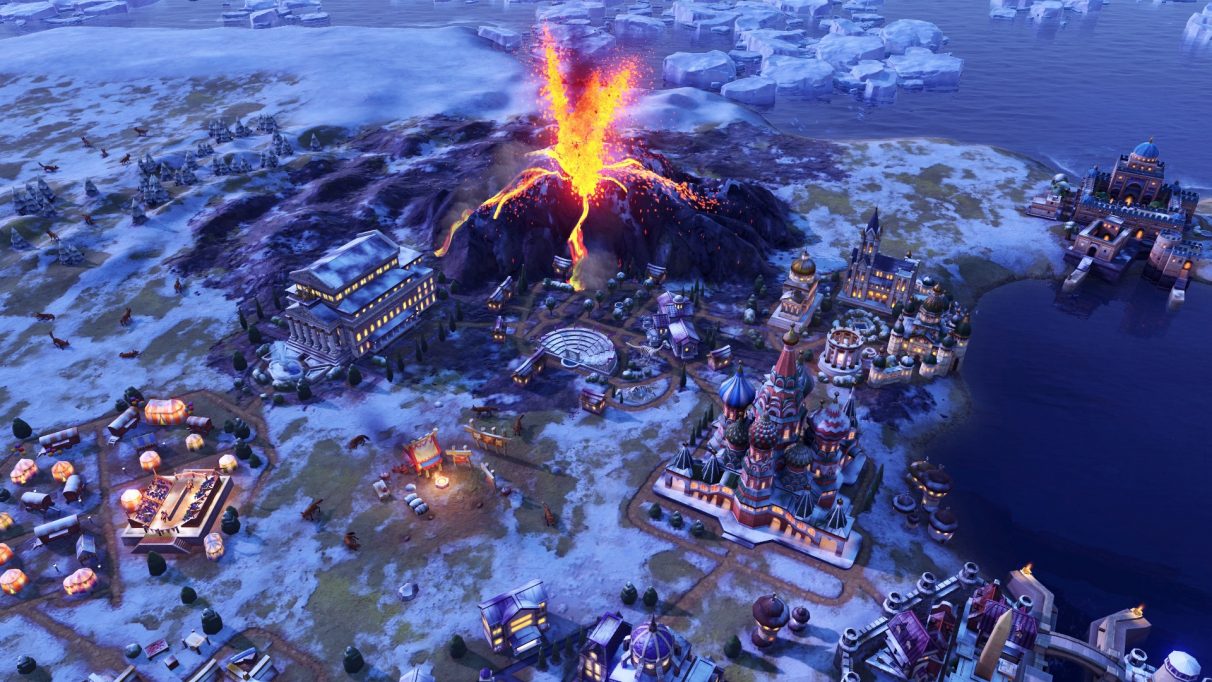 It's had a 66% discount for a couple days, by the way, and does for another few. 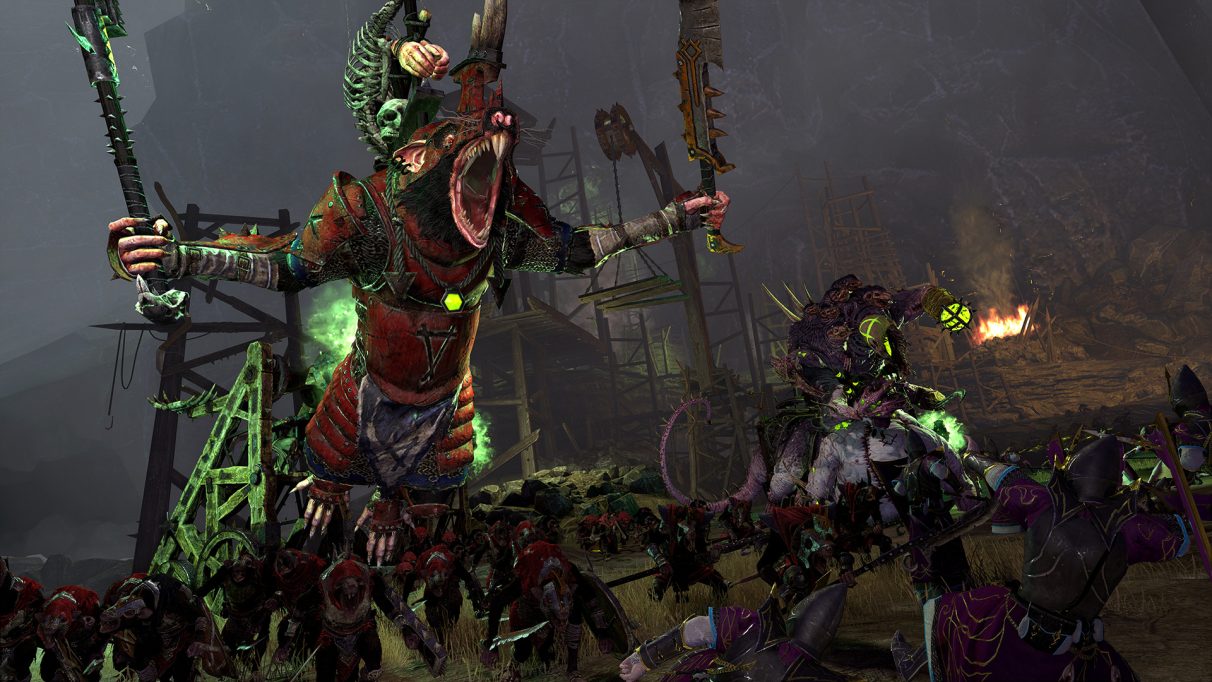 I dove deep into GTA Online for several months last year but stopped not long after getting my own nightclub up and running. My own levelling and unlocking had finally caught up with the pace of the game's updates, and without anything sufficiently exciting to chase, well... GTA has never been good as a shooter, and the rubbo PvP meta only makes it less fun.

That said, I will totes return next time Rockstar add something sufficiently big and fancy for me to get stuck into. Or dive into. 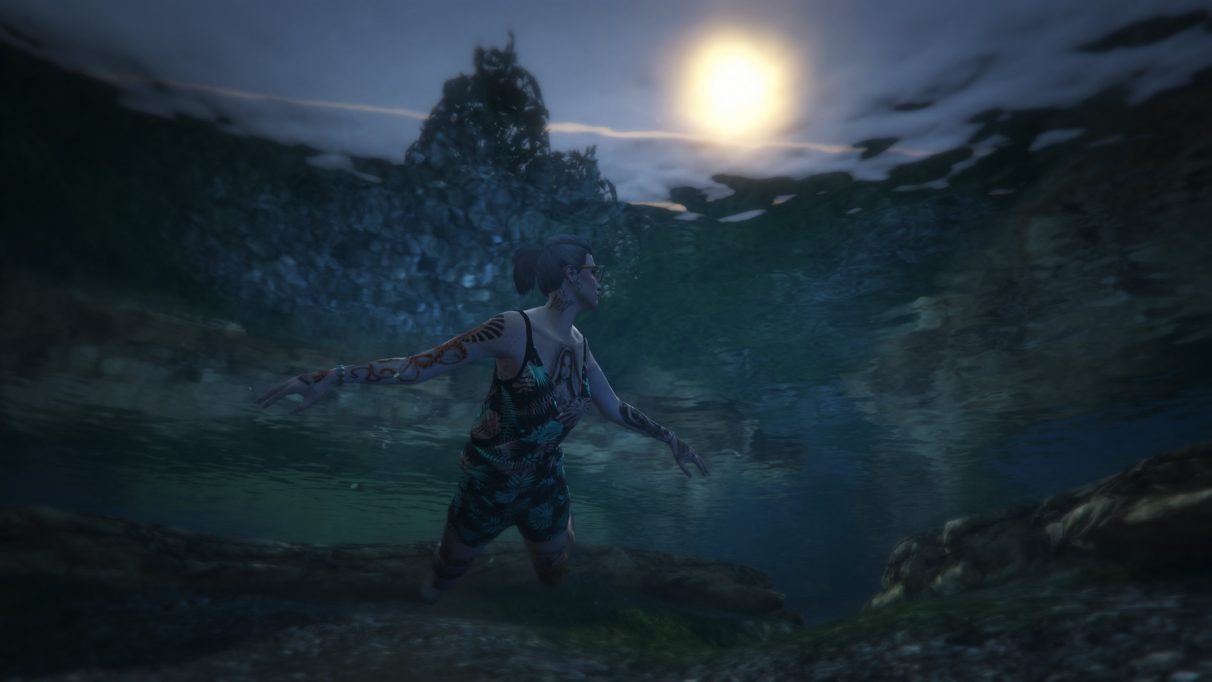 Now the game has largely settled into its final form, boss man Brendan Greene has moved on to lead the mysterious new PUBG Special Projects division. I assume their first task is finally figuring out what the heck 'PUBG' is. 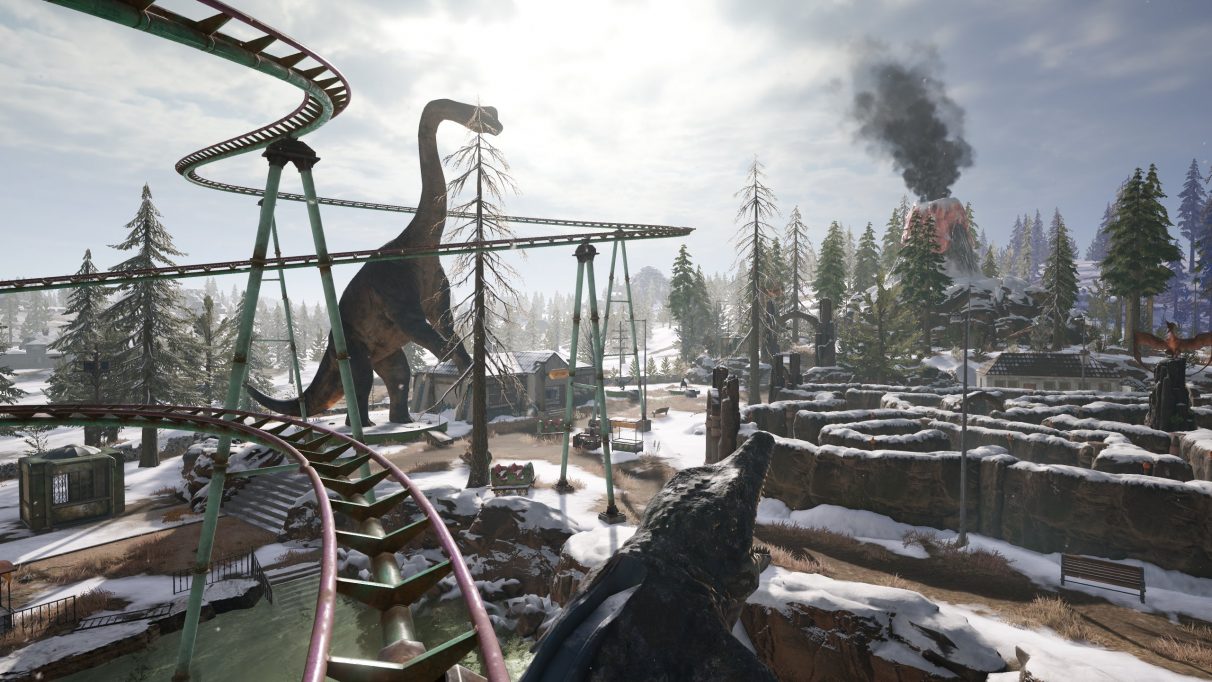 The next stab 'em up from Dark Souls devs FromSoftware isn't out for another few days, but I already have a hot tip. If you're struggling to parry enemy attacks, watch carefully for a telltale animation: their hips don't lie. 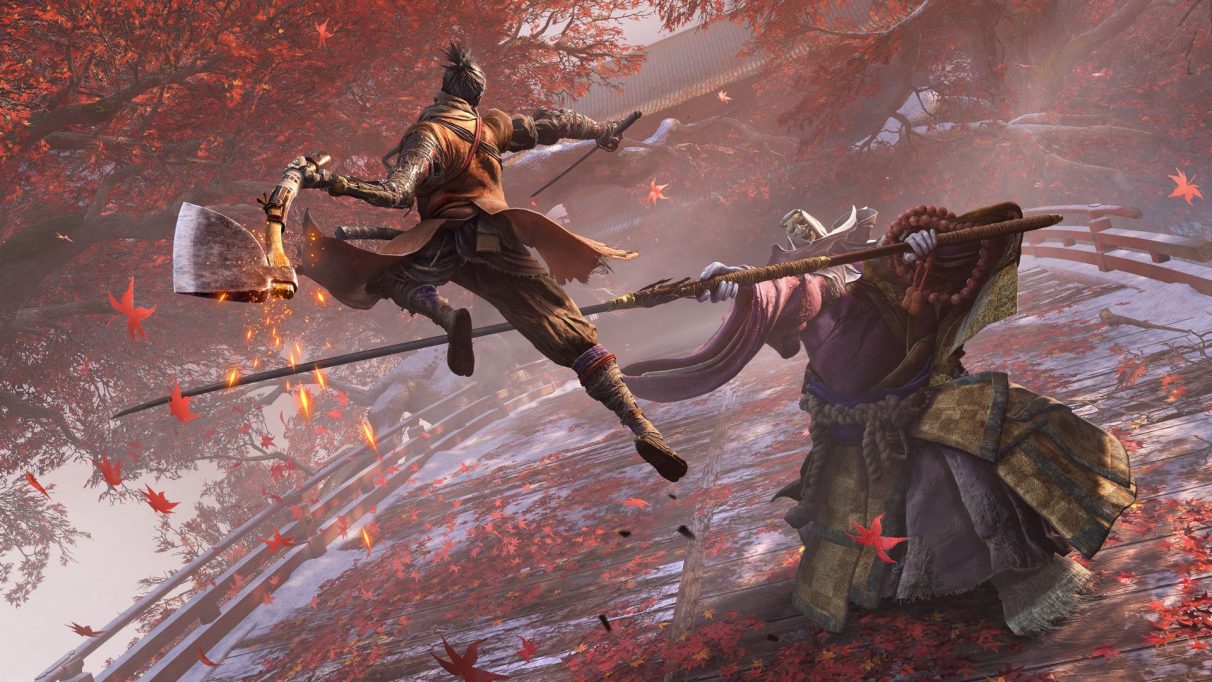 You complained about an edgy rood dood getting up in your DMC, and now look what you got: some edgy birdnerd. Bring back Pizzadick Dante.

Young Matt had plenty of praise for Capcom's latest hack 'n' slash in his Devil May Cry 5 review, and that was before he discovered a special move letting you force every monster in the game to wear a hat. Surely one of the most important moves in gaming history. 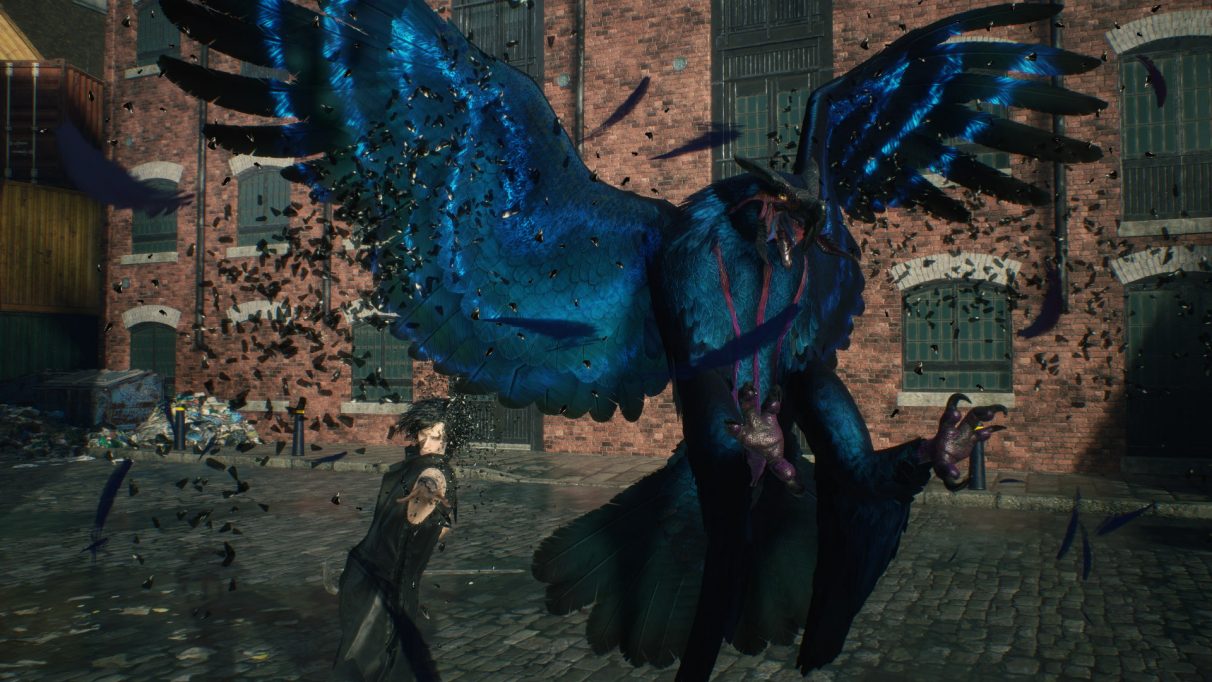 The Steam Charts are drawn from Valve's own internal charts of the highest grossing games on Steam over the previous week.