Hurry, hurry. There are only 37 Steam sales each year - miss a bargain now and you'll regret it for the rest of your days. (Until the next one).

As always, the latest Steam Autumn sale is a sensory overload of cut-price delights. We're here to guide you through the white noise and make a few informed choices.

(If you're looking for hardware - monitors, SSDs, graphics cards and the like - check out Katharine's up-to-the-minute Black Friday round-up.)

I'd fully intended to pick something leftfield in order to demonstrate that I am not merely an old man of entrenched habit, but unfortunately it turns out that dear old XCOM 2 is down to a quarter of the RRP this week. XCOM 2 is...oh, its metagame is messy, but the increasing extremity and ingenuity of its squad members' specialist skills genuinely transforms turn-based strategy into a new, super-compulsive form of tactical puzzling. I haven't uninstalled it since release. 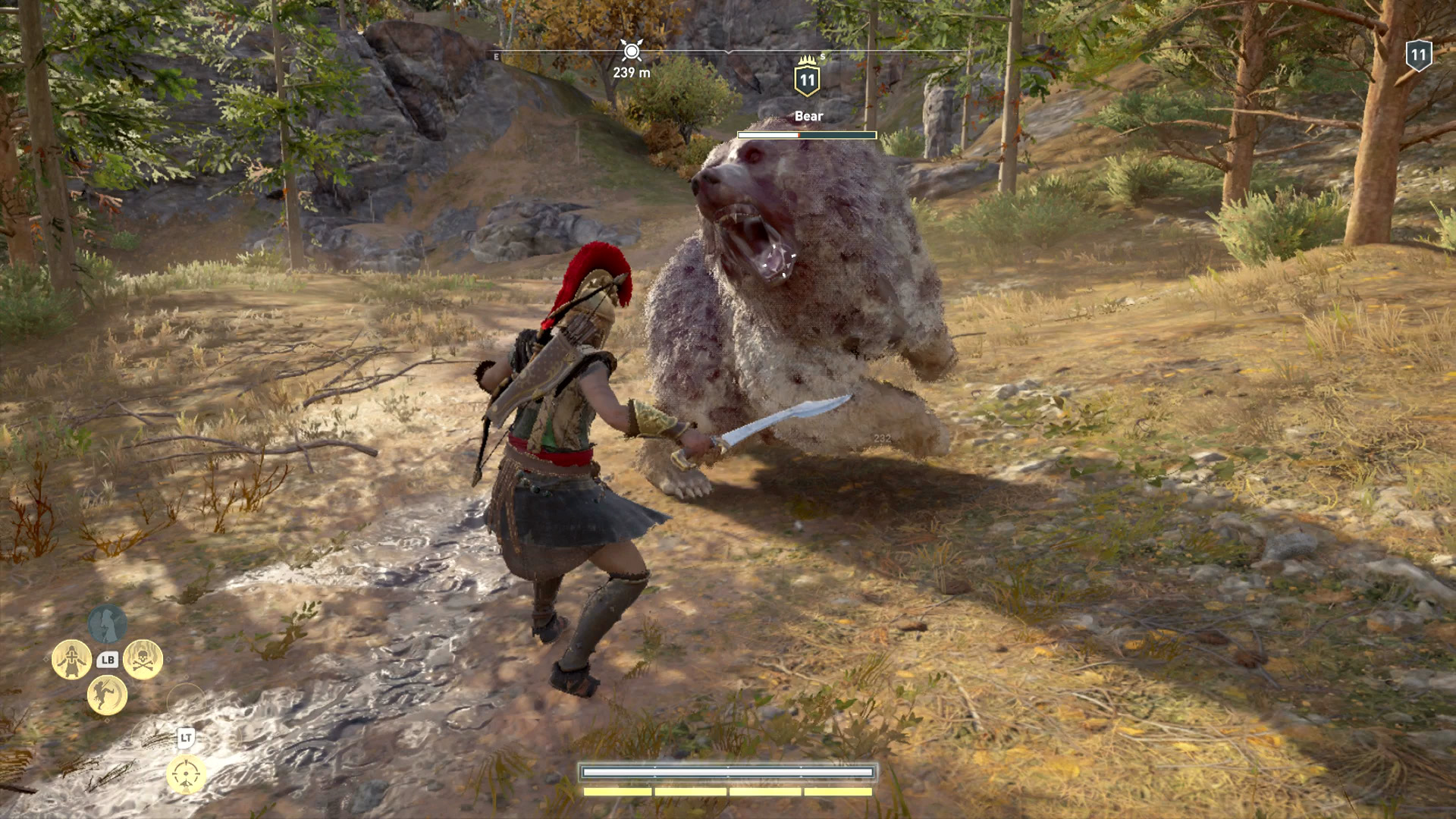 That's a decent amount of fannying around Greece for the price of a big takeaway, and while I did say in my Assassin's Creed Odysssey PC review that it's a bit of a shallow puddle, it's a very nice looking one. Especially when you take Kassandra into account, she being the only real way to play. Firewatch is going dirt cheap in the sale and while the ending is a bit [wavers hand uncertainly] I had bags of fun running around and using my camera to document evidence of wrongdoing in the park. I later found out that you're supposed to use it to just take nice pictures of your surroundings, of course. Under £4 is a steal either way.

You already know that I recommend Deadly Premonition for £2, so I shall instead point out Infra. It's a first-person explore-o-puzzler going over, under, and through the dam, water plant, sewers, and other infrastructure of a European city to investigate damage and maybe uncover a conspiracy. Now there's a concept.

There have been few more pleasurable experience on PC this year than learning how to be the best at tracking down and slaying gigantic beasts in Monster Hunter World. With the newest Elder Dragon - Lunastra - entering the fray, there's no better time to dive in. 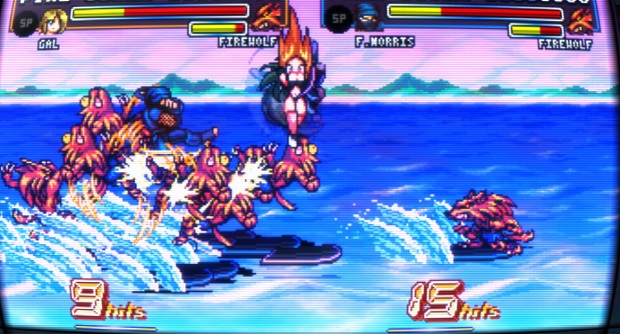 One of the best scrolling brawlers ever. Not just good by modern standards, but held up against Sega and Capcom's 90s best. Recently added an Infinite Elevator Battle mode. I seldom finish games. I think I've completed this at least fifteen times now.

Graham: Getting Over It With Bennett Foddy 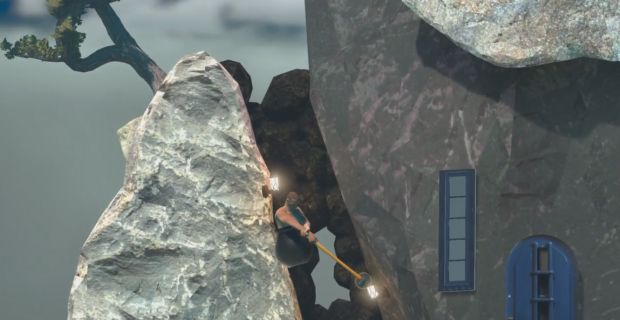 By recommending this to you, I'm either going to waste £3.47 of your money or I'm going to place you under a terrible curse. Because the latter is what it feels like to be hooked by this game in which you control a man in a cauldron trying to scale a mountain of trash by swinging around a big hammer. You'll inch yourself up the mountain, past obstacle after obstacle, and then you'll misjudge a jump or a ledge and go tumbling back to the start. There's no save system to comfort you, only the lightly mocking narration of designer Bennett Foddy. A terrible, terrible delight.

Because that's the price of one game for FIFTY SIX games, including every Tomb Raider ever (but for Shadow, but hey-ho), every Deus Ex ever, every Thief ever, Startopia, Life Is Strange, Anachronox, both Kane & Lynches, three Just Causes, and of course Daikatana! Like, some of the best games ever made, nonchalantly in there. And I've not mentioned so many. Plus there's every scrap of DLC for every one of those games. £57 for enough games to keep you going for the rest of your stinking life.

If you fancy chatting about morality and transhumanism with robots, you should definitely pay The Red Strings Club a visit.