CD Projekt Red look like they're going all out on Cyberpunk 2077-themed hardware this year, as Steelseries have just announced they're collaborating with the studio on a brand new collection of Cyberpunk 2077 Arctis headsets. Alas, the headsets in question are only variants of their Arctis 1 Wireless headset rather than my current best gaming headset champion, the Arctis 7, but if you were one of the lucky few to win one of the special Cyberpunk 2077-themed RTX 2080 graphics cards Nvidia gave away earlier in the year, then this could be just the thing to complete your Cyberpunk 2077 component collection.

It's not just headsets that make up Steelseries' new Cyberpunk 2077 collection. Along with the two Arctis 1 Wireless variants I just mentioned, Steelseries are also releasing three Cyberpunk 2077-themed accessory packs for their top-end Arctis Pro headset, allowing you to customise the look of your existing headset without having to buy a brand-new one. But more on those in a minute.

First, let's have a quick look at the two Cyberpunk 2077 Arctis 1 Wireless headsets. The first is the Johnny Silverhand Edition for Xbox, which has a flaming red microphone and a flaming red skull-demon thing emblazoned on one of the headset ear cups. The top of the headband also has SAMURAI written in big capital letters. Alas, Keanu Reeves does not feature, which is a terrible oversight if you ask me, but hey, not every headset is allowed to be that breathtaking, is it?

Of course, while the £110 (US pricing TBC) Johnny Silverhand Edition is technically an Xbox branded headset, it will also work with PC thanks to its bundled USB-C 2.4GHz wireless adapter, and accompanying USB-A adapter cable if your PC doesn't have a USB-C port. You can use it wired as well if you prefer, but its Xbox branding does mean it will only come with a combined 3.5mm audio jack rather than a proper dual one for using with your PC. 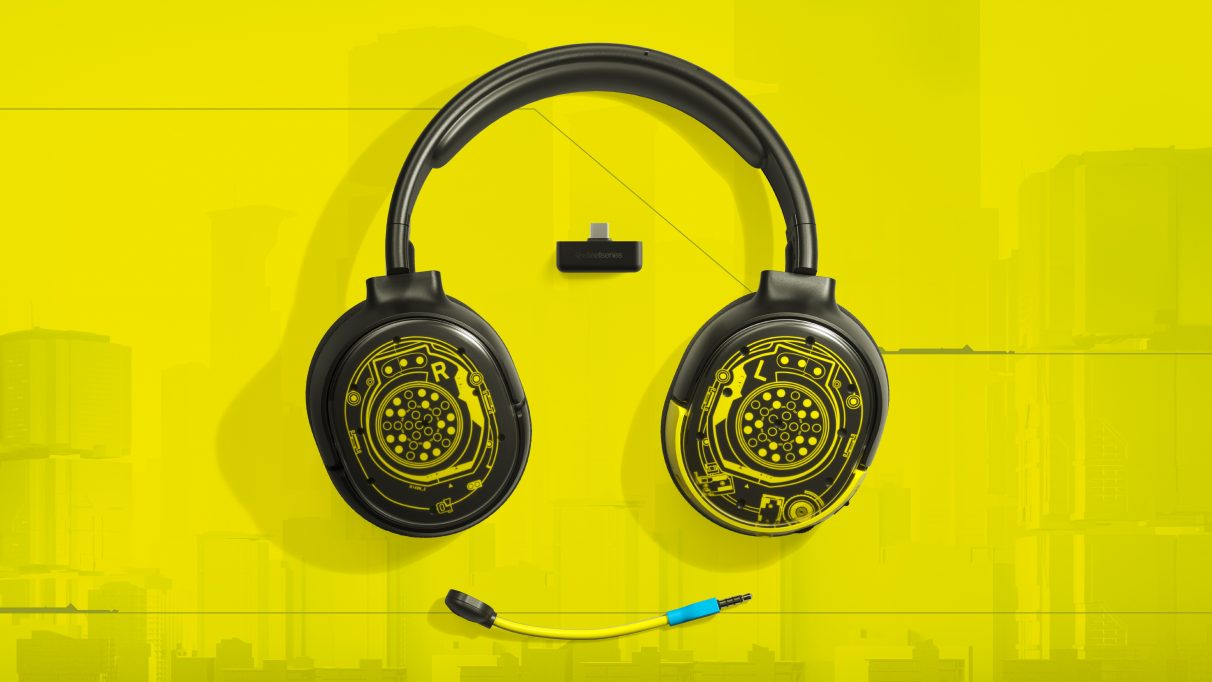 If there's a bit too much red on the Johnny Silverhand Edition, though, then you may be better off going for Steelseries' second Cyberpunk 2077 headset, the Arctis 1 Wireless Netrunner Edition (pictured above). This altogether yellower version of the Arctis 1 Wireless comes with all the same bits and bobs as the Johnny Silverhand Edition, such as a USB-C wireless adapter and accompanying USB-A cable - it just has a slightly different design (and a big Cyberpunk logo on the top of the headband instead of the word 'Samurai'). As a result, this one will also cost £110 when it goes on sale later this year, and you can sign up to receive notifications on when they'll be available over on Steelseries' website.

If you're an existing Arctis Pro, Arctis Pro Wireless or Arctis Pro + GameDAC owner, on the other hand, then you can still cyber up your existing headset with one of Steelseries' new accessory packs. These are inspired by the game's three main factions - the Arasaka, Militech and Kang Tao corporations - and include a ski-goggle headband and two magnetic ear plates. These will cost £40 a pop on release, and will only be available direct from Steelseries' website. 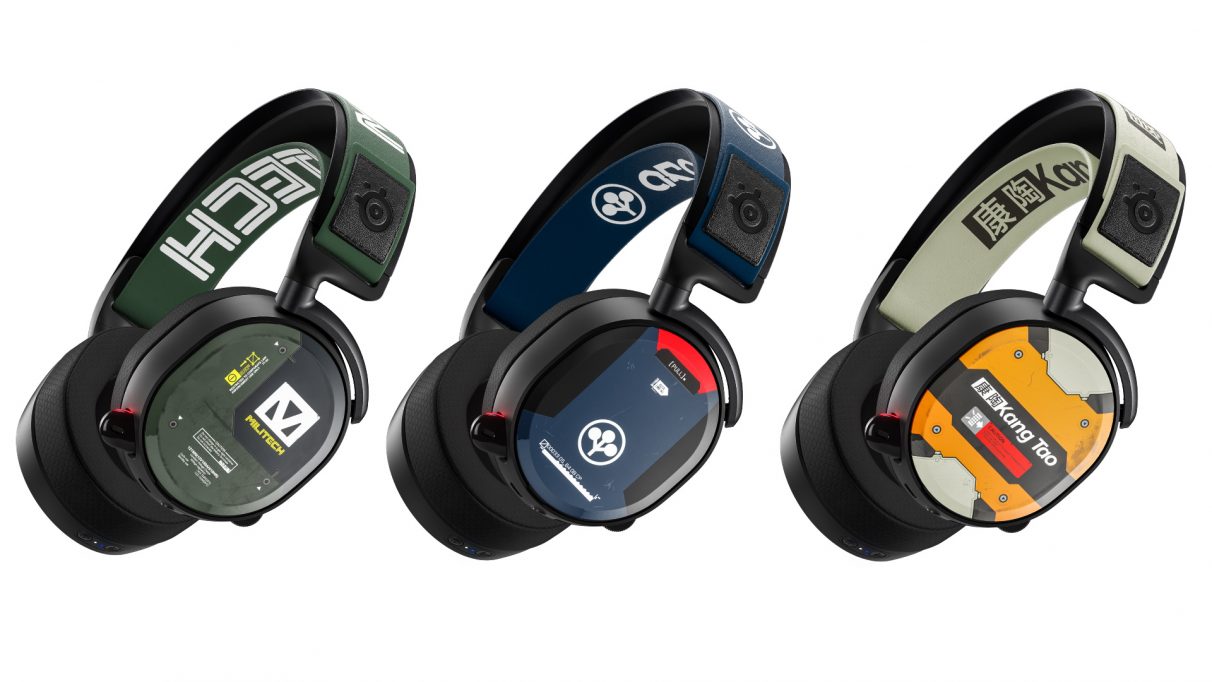 I have to say the Arasaka one actually looks quite fetching if you ask me. It's just a shame they're not compatible with the Arctis 3, Arctis 5 and Arctis 7 headsets. Will you be Cyberpunk-ing up your Arctis headset in time for the game's launch in September? Tell us below.