Welcome once again, gentle listener, to the Electronic Wireless Show podcast. This week's episode demands that you tread carefully and quietly, in case you disturb Nate, or awaken the Ken Loach he has trapped in a shipping container in his garden, for we are discussing the best sneakings in games. Our favourite stealthy-me-dos.

We also bring you a long tangent about zoos, a brief discussion on the wonderful lack of complexity in the baddies in Indiana Jones, and a lot of anger at Matthew because he likes banging on the glass at aquariums because he is a monster. Nate threatens to bury him in the desert. Also, there's all the aforementioned Ken Loach stuff, which goes on a long time. Plus, I bring you a Cavern of Lies that becomes, alas, a Cavern of Sadness. 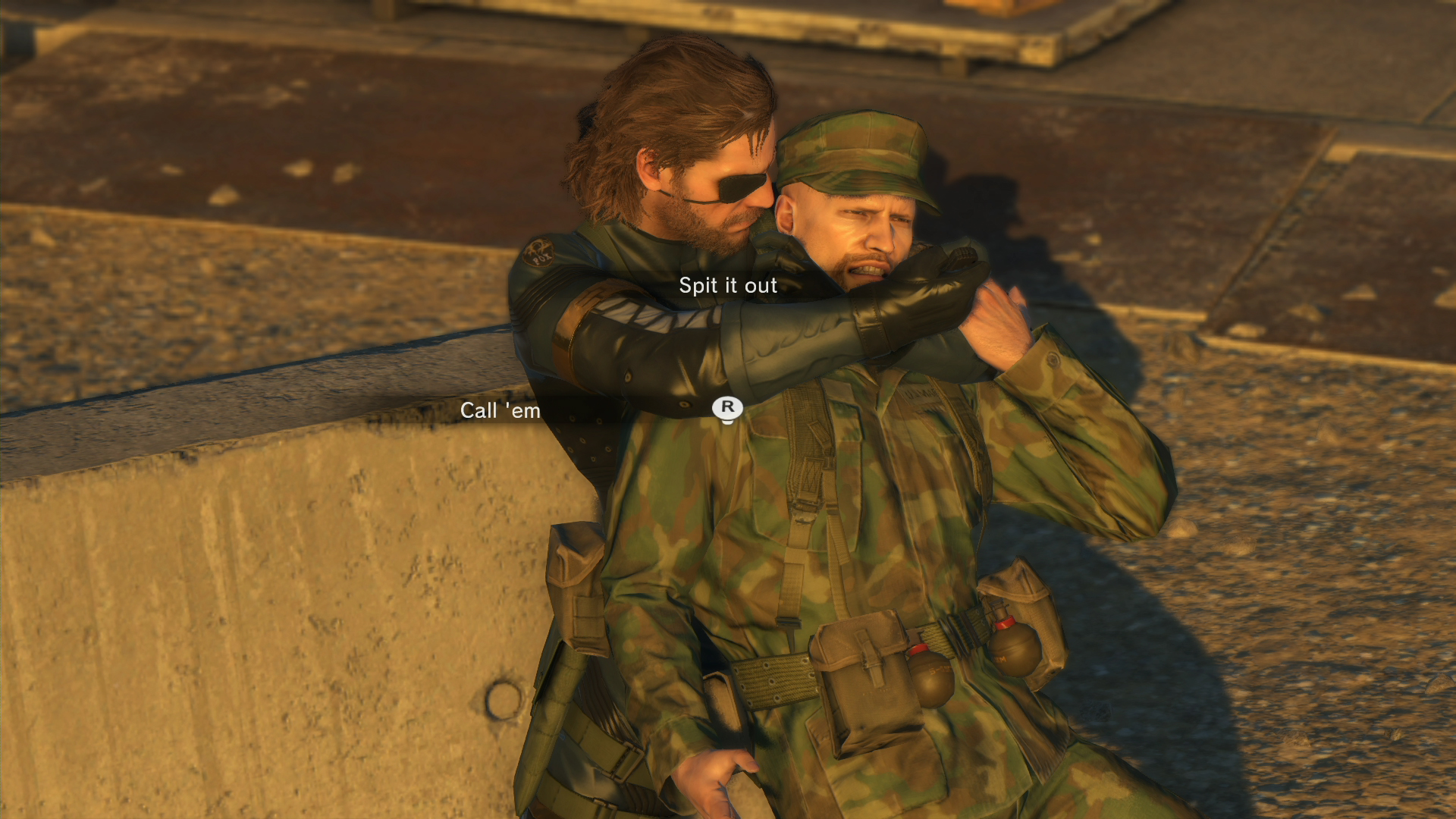 Music is by Jack de Quidt, who was calling from inside the house the entire time.

Remember to check out both our sister podcast The PC Gaming Weekspot and our incredible merch.

Links
Matthew discusses a bit of the ol' Metal Gear, specifically Metal Gear Solid V, which he says is the best one because it has the most game and the least plot. It took five years, but last year MGSV achieved nuclear disarmament.

We talked a load about how great Dishonored 2 is. It's pretty great. It got a 'recommended' at review, which is what we used to call a Bestest Best. There are loads of cool features about it, and it's one of our best games of the 2010s.

Nate mentioned Five Night's At Freddy's, I think specifically so he could mention his article about the Nic Cage film Wally's Wonderland (or possibly Willy's Wonderland, I think the name has changed).

Shout out also to the original Thief games for being awesome, and Desperados III. Also Evil Genius, for being the inspiration for the Cavern Of Lies.

Recommendations this week: Jenny Nicholson's feature length video on The Vampire Diaries, from Alice; The Dark Forest by Cixin Liu, sequel to The Three-Body Problem, from Matthew; Steel Frame by Andrew Skinner from Nate.

For your RPS aquarium this week: API Melafix, an all natural treatment for infections in your fish, particularly if your loaches or Ken Loaches have abrasions from writing on lava rock.