Ubisoft, who make RPGs about a 3000-year-long battle between freedom and order, FPSs about liberating occupied lands, and military shooters so jingoistic they cause governmental complaints, have been arguing for a long time that their games aren’t political. Yesterday, they posted an interview with Tommy Francois, vice president of editorial, in an attempt to clarify their position. It did not help.

The interview, which you can read in full at Ubisoft’s website, is somewhat winding and hard to follow, probably because everything Francois is saying doesn’t make sense. In summary, though, he claims that “games should offer a 360-degree view of life, should let people interact with all points of view.” That apparently means truly all viewpoints, even if they are “dicey,” so that players can “choose which sides…to explore…what they like, what they don't like, and if and how to change their minds or the way they play based on that information.”

This would maybe make sense if the “dicey” ones were presented as abhorrent, something players wouldn’t want to like. But they won’t do that, Francois stresses. It is “inherent” in “open-world, systemic games,” like the ones Ubisoft make, not to “take a stance.” Nuance, after all is “more mature.”

Needless to say, Ubisoft games do not actually show all points of view. In fact, the ones they do show are fairly limited. Ghost Recon doesn’t present the point of view of the ordinary people local to the “diverse, hostile, and mysterious open world” that it’s set in. Anno 1800 doesn’t allow you to explore anything but the teleological march of history, as though it was inevitable that things happened this way and progress equals victory. These are political stances. 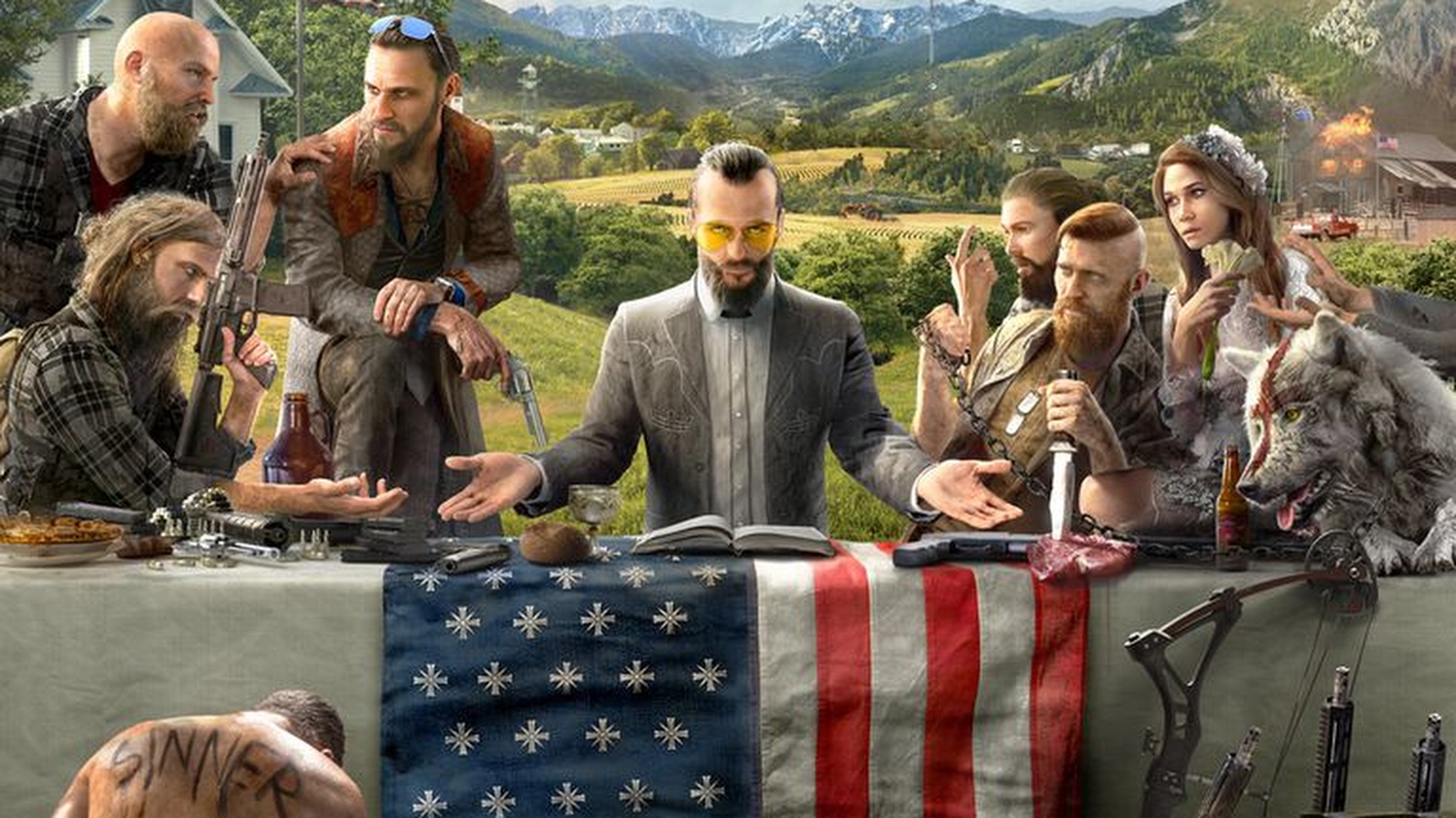 Of course, trying to walk the centrist line is also a stance. It's also one that usually backfires. For example, what if we explored all sides of slavery, as Assassins Creed Odyssey tried to last year? Ah, whoops, it turns out that it’s very easy to present the monstrous idea that owning human beings is maybe actually okay, as Xalavier Nelson Jr detailed back in November:

“I felt fear. The fear of a black man in a racially divided world, watching a critical topic associated with his cultural and ethnic background be presented with uncritical, ambiguous contentment on the part of the enslaved. Fear of how the simplified depiction of slavery presented by a game I genuinely love might be bent out of shape to perpetuate harmful views, consciously or not.”

“Could we be creating sympathy towards things we know aren't necessarily the best things about society?” asks the unnamed Ubisoft interviewer. “Yes, we could,” replies Francois. But don’t worry, he also threw in some nice buzzwords like “immersion” and “player freedom” to comfort you, because apparently it’s okay that that could happen as long as people are really into the game.

Trying to play both sides and avoid that some points of view are actually terrible isn't mature, it's toothless. It also leads to messages like “gay people will probably go ahead and have kids with someone of a gender they’re not attracted to” but that conversely let white supremacy off the hook by erasing it entirely from Far Cry 5’s Montana. Fighting to remain firmly in the bullseye of the status quo isn’t just deeply political, it’s conservative in and of itself, acting as though everything is just fine like the dog in the house on fire in KC Green’s comic strip. Coincidentally it also makes me feel like my skin is melting off like the less-seen lower panels.

“If someone just wants to have fun, let them have fun,” Francois adds, as if shooting looters or fighting for resources or building an empire being fun isn't also a message.

The subtext here, if you’ll allow me to translate, is “we need our games to sell as many copies as possible and so we won’t alienate people who have horrible points of view.” They said as much last year, and while that’s not an uncommon position among AAA companies, at least most of them have the sense not to resurrect this nonsensical argument every few weeks.

Ubisoft are allegedly unveiling a “post-Brexit” Watch Dogs in the next couple of days. Here’s something I can say about it with complete confidence: it will make a political statement, no matter how much they protest that it doesn’t.