Whatever you call it, we call it FACKED.

This city's proper moths, and if you're gurna last a day here without getting absolutely dannied, you're gurna have to absorb plenty of the old pie n' eels sharpish, ain't yer? Luckily, we've prepared this handy little Bonnie & Clyde (guide) to help you learn the bins and shouts (ins and outs) of futuristic cockney patter. So dive in, wise up, and fill yer gurning brutes (boots) with words. Oh, and don't go forgetting your cumberland and getting yourself Englished by a crew of Ronalds down at the Shark Pit, yeah?

Watch Dogs Legion: a tourist's guide to the vernacular of future London 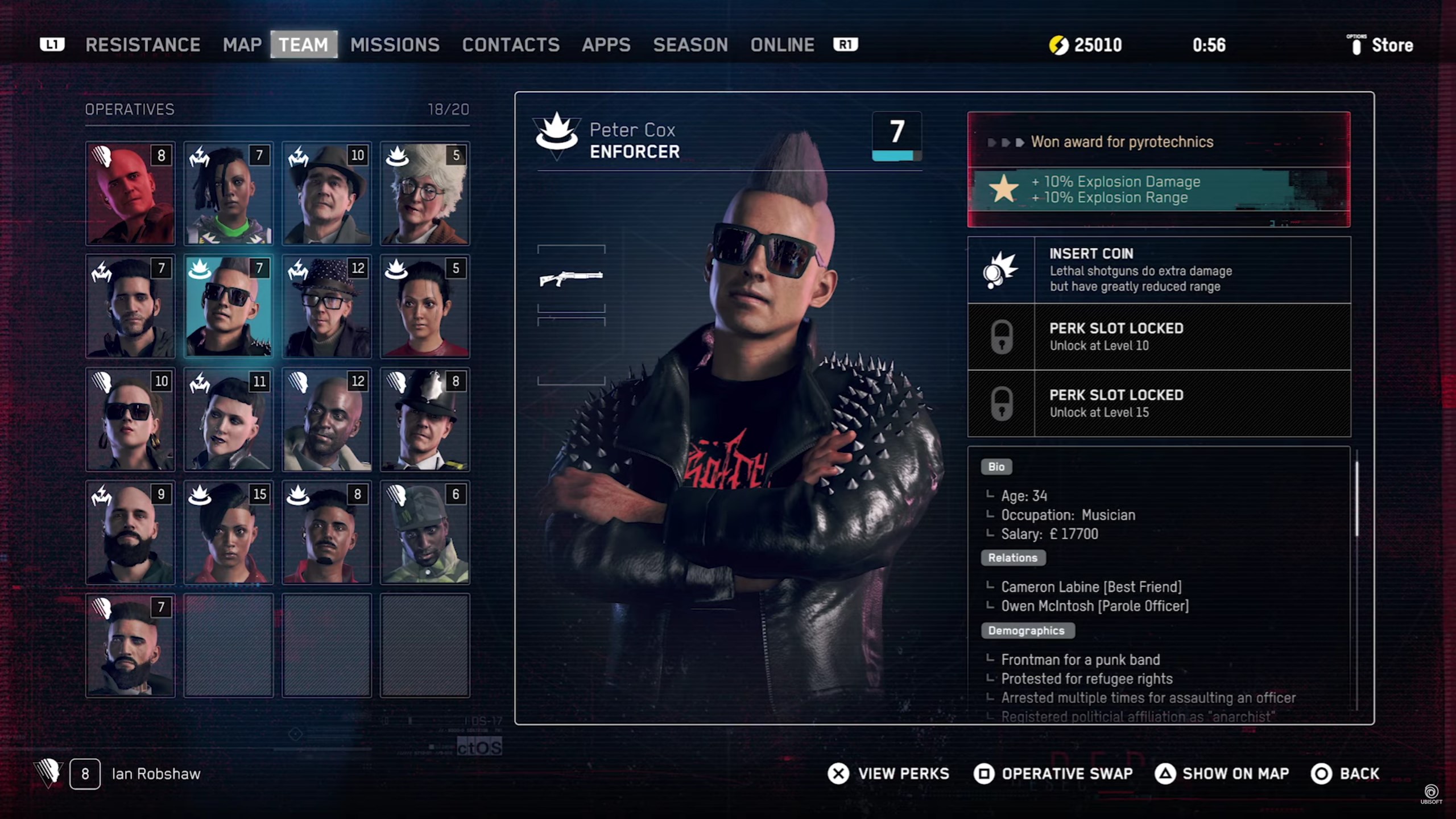 "Fackin 'ell Charlie, I need a bladdy glug o' the old fruits, pronto. And go easy on the politics, will yer? No need to 'ave a fackin think, is there."

"Welcome to the resistance, you fackin cahnt. Now get out there on the old Uber Eats (streets) and stick it to the bloomin' Eccles."

"Get on that fackin terminal, you daft muppet, and download as much of the old pie ‘n’ eels as you fackin can."

"Hotbox the ravens, geez, that nana's only packing a bleedin' eel!"

"Right then you prick, grab yourself a Gary and go wreck a pint of yop (cop)"

"Hold up Kim, I need a breather - that cutscene's given me a bad case of the jellies"

"You won't get twenty yards in that stolen taxi mate, it's proper moths!"

"We'll never get into that cop shop, it's crawling with naughty geezers!"
"Don't you worry, my little tin of beans, I've got this 'ere leggy dustman to sort them right aht" 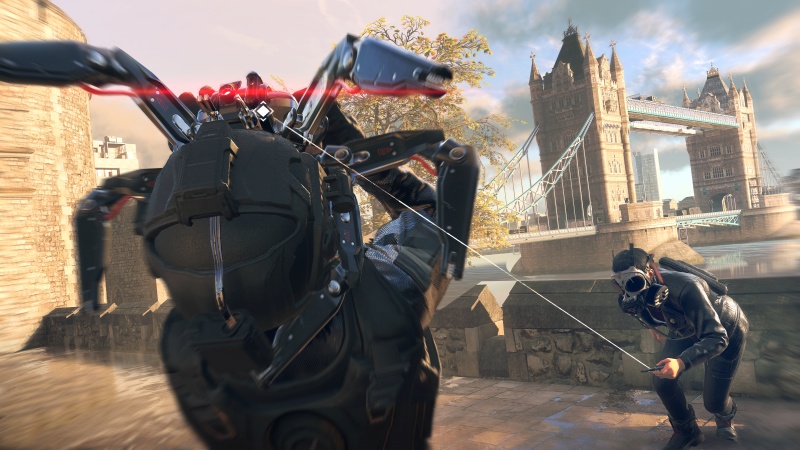 "You coming out to smash the cakes tonight, chief?"
"Nah mate, got a half-dozen cure-alls to paint on this shitty bit of fence first, ainneye?"

"The fackin state of him, mate. Looks like he just went ten rounds with a squad of Rowdy Ronalds."

"Ain't you got any other hats you can put on, you cheap cahnt? 'ere, take this cup of mushy peas"

"Can't I 'ave that lavvly hat you're wearing?"
"I should fackin cocoa, you rotten ant. I paid good money for these Mushy Peas, Extra Cheese Please, Geeze."

Full English Breakfast - Cool move where you kick someone in the back of the knee then make them shoot themselves in the bum with their own gun.

"Go on Sandra, sneak in round the ham and cheese snack (back) and serve 'em a full English"

Bollocksed up the Breakfast - Phrase used to express your disappointment when you realise said move was fabricated for the purposes of the presentation.

"What the fack do you call that Kenneth? You just fackin decked him. You've gone and bollocksed up the breakfast!"

"If there's one thing to know about Lahndhan tahn, it's that every street's awash in Flappy Michaels"

Cumberland Sausage - Big mask of a pig smoking a cigar that you wear to protect your identity.

"Oi! You there with the Cumberland! Gerroverere and submit to a fackin stawberry flan (scan)" 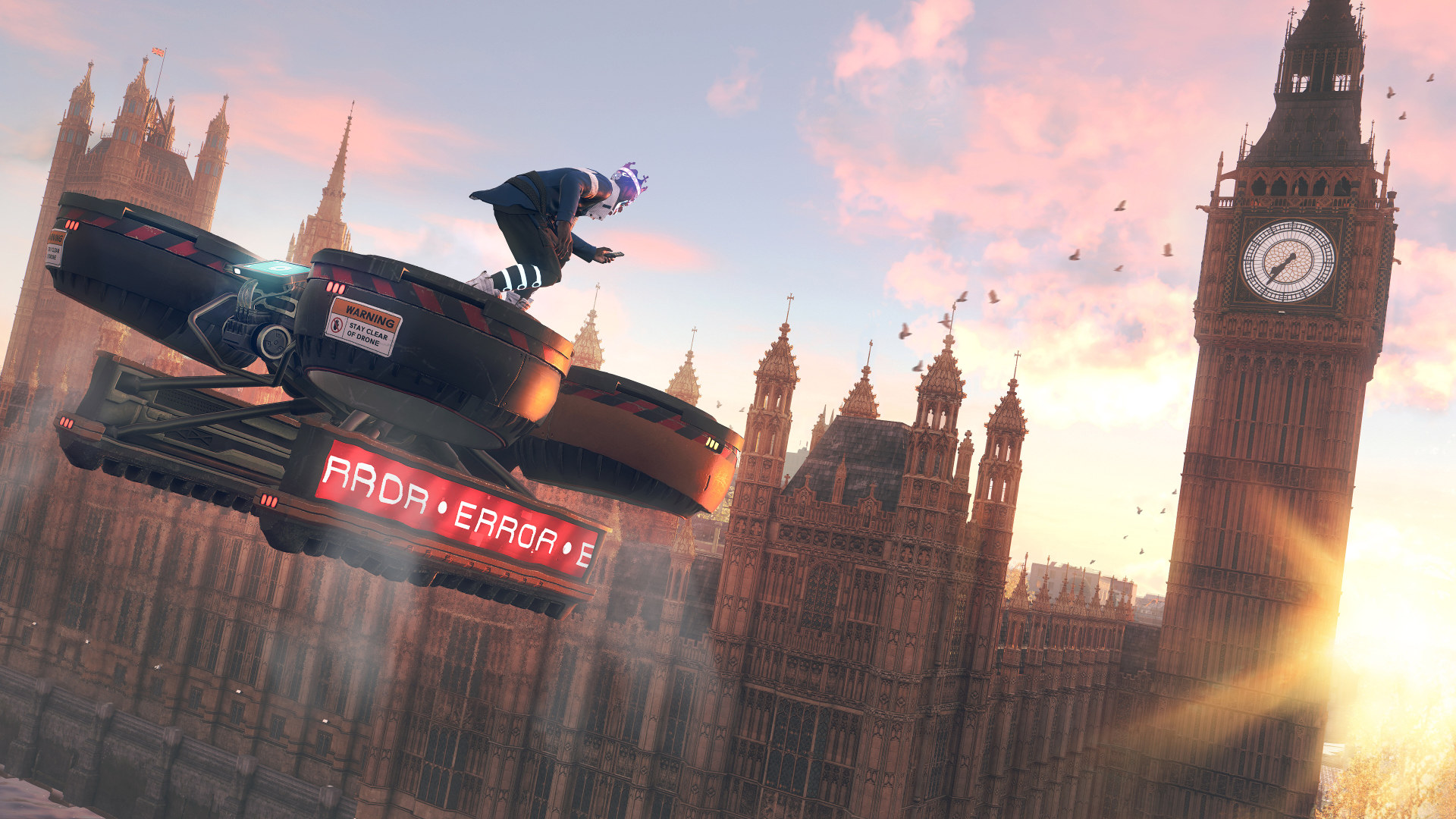 “Cor, who’s that cahnt on the radio? Sounds like a fackin tin newsreader.”
“Nah mate, he’s a fackin’ thinky beezer innit, got wires for a noggin.”

"Piss, I'm out of hare and hounds (rounds) for my salesman"
"You wanna get yerself down the sharky, swiftish"

My Nan - Literally just my Nan mate. Something funny about that?

"My nan's got a shooter"

"Nip down Oxford street and gerrus a new bulldog, would yer? Sonya's permadannied."

Ian Beale - Any character who lasts the length of the campaign without getting killed off, often met with the reaction ‘what, he’s still here?’

"Kenneth's a bladdy Beale? I don't believe yer, thought he'd copped a Full English back at the Sharky"

"Don't fack around with Big Percy, he's gorrimself a slap" 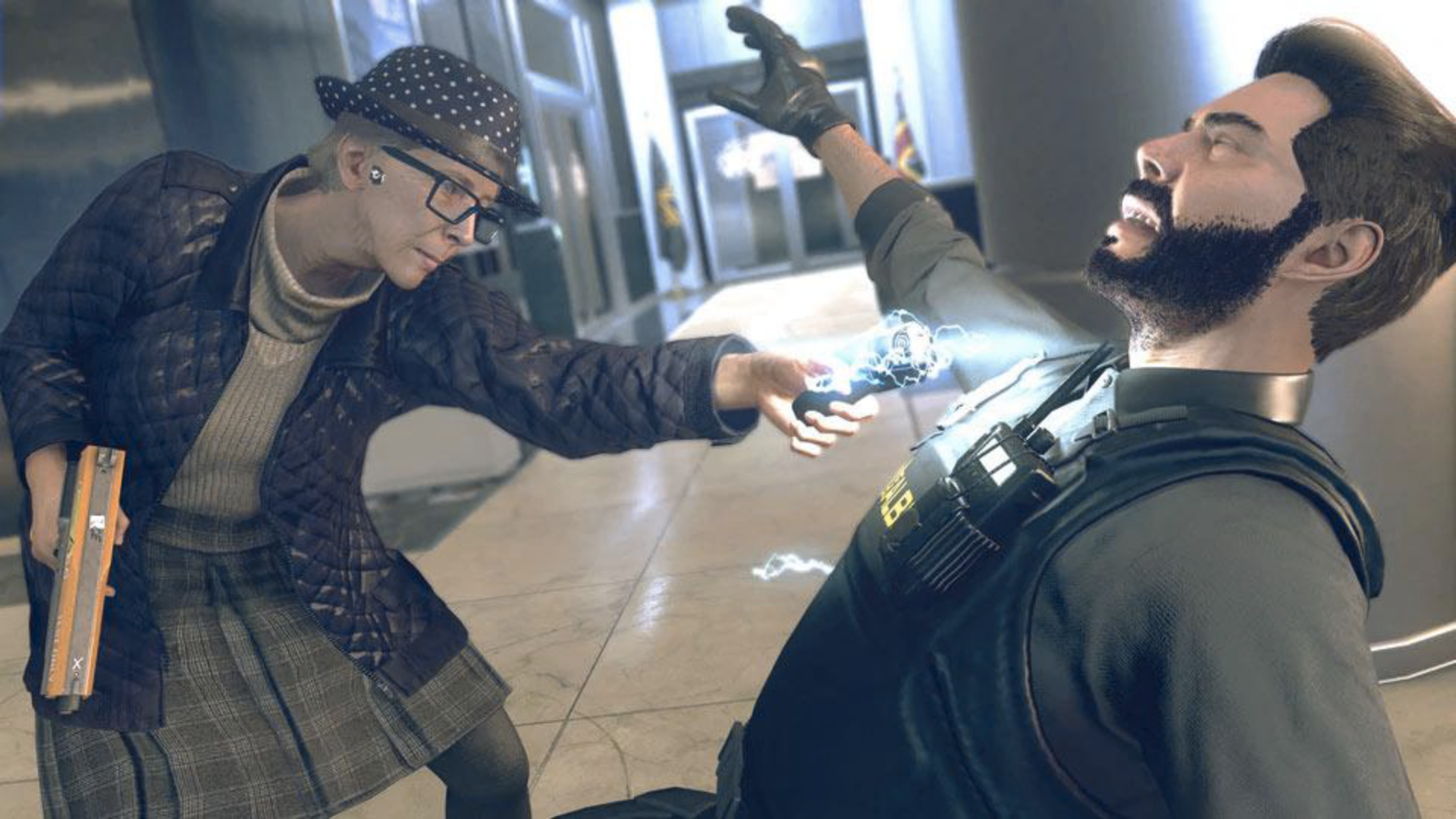 Right, that's all there is. Worreryer still doing 'ere for, you SLAAAHG? You on Primrose or summin? I've fished leggys out the Thames with more sense than you. So piss off and give the Ronalds a taste of your Oldman, before I feed yer to the Mitchells.