Yakuza: Like A Dragon features a substory where you’ve got to grab a Premium Sushi Set for a homeless man in exchange for their crawfish. A very special crawfish, at that, called Nancy. Trouble is, it’s a bit of a pain tracking down this elusive set, especially if you’re in a hurry. In this guide I’ll explain where to find the Premium Sushi Set.

Here’s where to get the Premium Sushi Set in Yakuza: Like A Dragon.

Where to find the Premium Sushi Set in Yakuza: Like A Dragon

To give you some context if you’re just a curious visitor passing by. There’s a substory called “The Crawfish Caper” which becomes available from Chapter 5 onwards. It’s located on Sunrise Bridge and you’ll activate it by talking to a small crawfish raising its pincers at you.

Without spoiling anything, there will come a point where you’ll need to exchange a Premium Sushi Set with a homeless man who is keeping this crawfish hostage. And this crawfish’s name is Nancy, by the way. 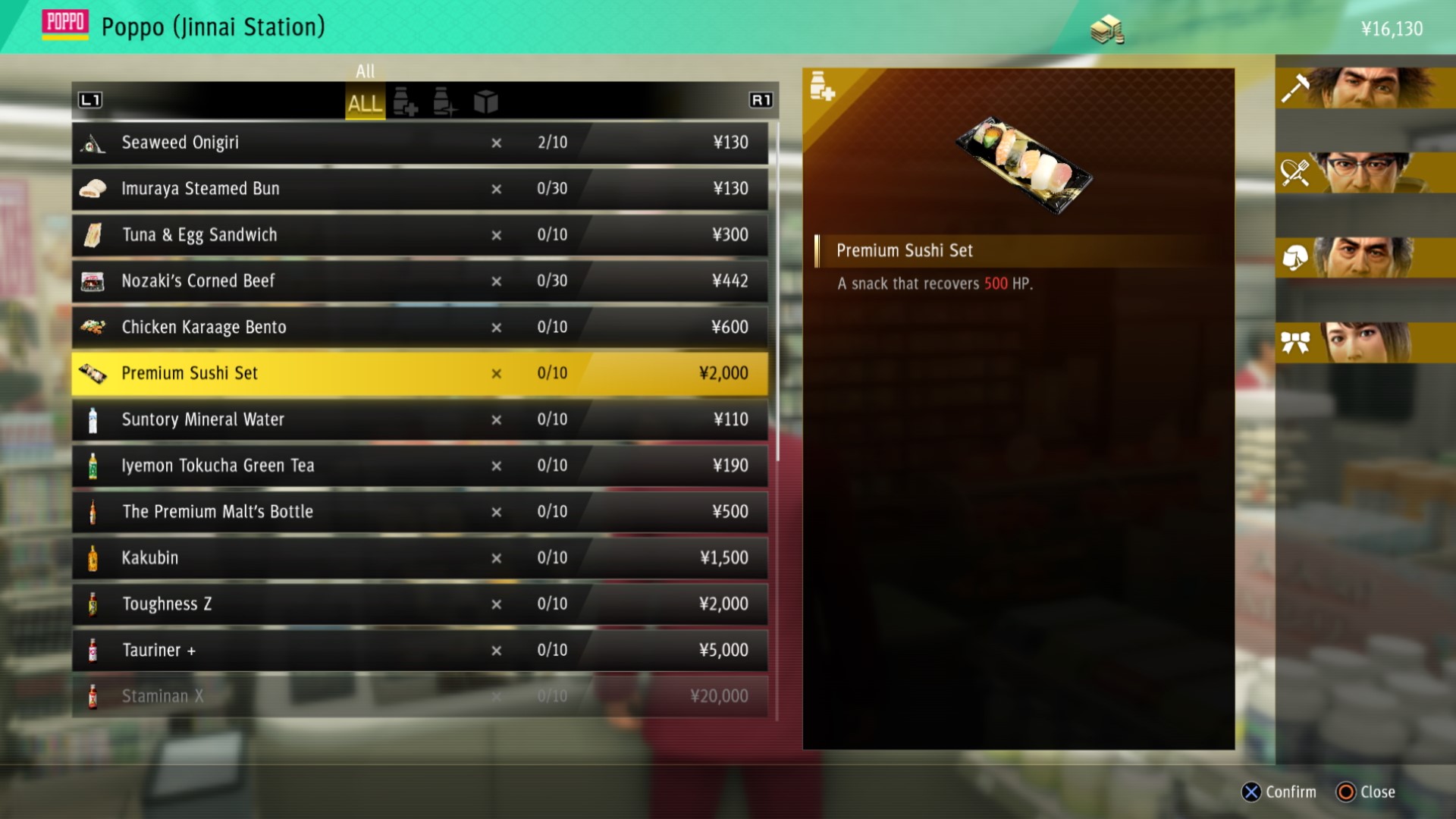 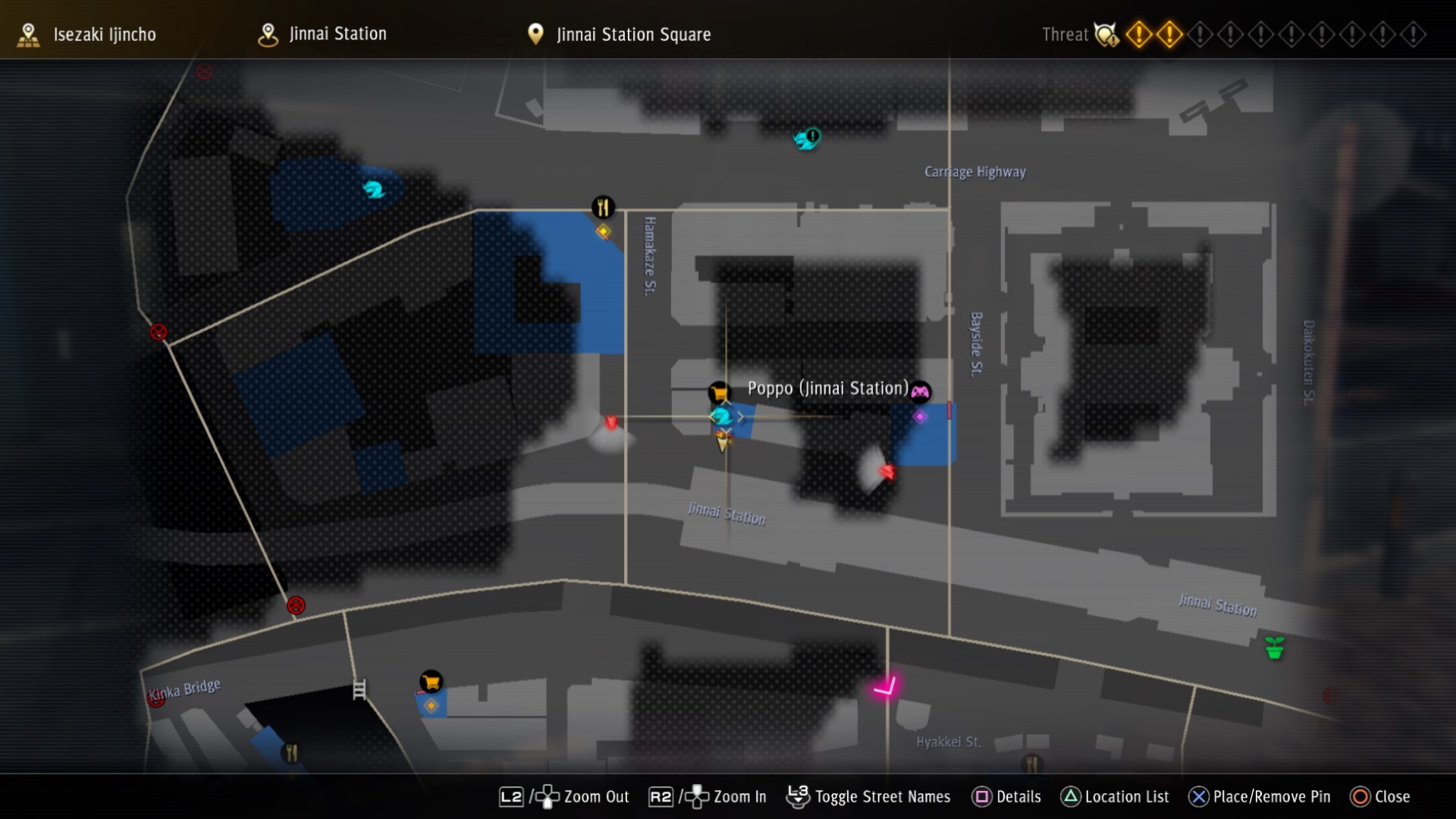 Simply head over to the Poppo vendor, ask to buy something, and purchase one Premium Sushi Set for 2,000 yen. And that’s pretty much it! Simply head back to the homeless man and he’ll give you Nancy in exchange for the set.

What rewards do you get for handing it in?

This is spoiler territory, so bear this in mind before reading on below.

Once you’ve handed the Premium Sushi Set over to the homeless man, you’ll unlock Nancy the crawfish as a Poundmate. And if you’re not familiar with what "Poundmates" are, they’re powerful allies you can call in to aid you in battle - for a fee.

Pretty much all of them are locked behind substories like Nancy's, with many of them only becoming accessible as you progress through the story. For example, Nancy is only available to earn after Chapter 5, while you simply can't attain others until at least Chapter 8 onwards. So, to get all the Poundmates you'll need keep an eye out for any new substories as you motor through the campaign as any of them could potentially reward you with a new ally. And they can get you out of some really tricky situations, so they're worth nabbing.

Nancy costs 1,000 yen to call in (which is pretty cheap in comparison to most) and her skill is called “Plague of Pincers”. It only works on humans, deals decent damage, and is likely to poison your chosen targets.