Foot-to-ball is returning to its origin! A trio of lethal predators on a jersey!

And what better way to celebrate England’s passage into the World Cup quarter-finals than recreating soon-to-be knight of the realm Gareth Southgate within Foot-to-ball Manager 2018?

Something… something is very wrong.

Foot-to-ball Manager 2018, like several previous Foot-to-ball Managers, enables players to create their own custom manager avatars by importing photos of real-world faces, be it their own or their meatspace manager of choice. You upload the photo, crop it so it’s Only Face, then specify where the major features – eyes, nose, mouth, chin, ears – are, and it duly smears your image over a 3D model, in a manner vaguely reminiscent of that bit where him-out-of-Westworld escapes from cannibal prison in The Silence of the Lambs. 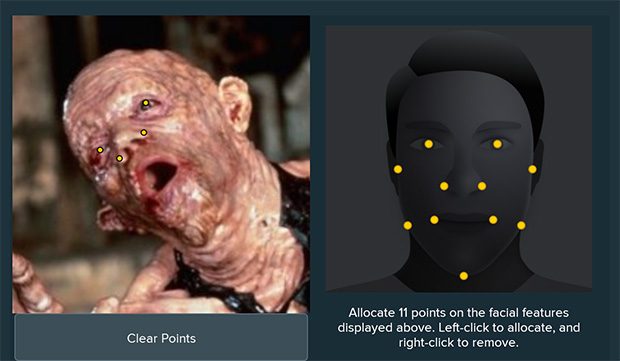 It can work alright – for instance, this is a note-perfect recreation of my own face (as created by editron Graham a few years back): 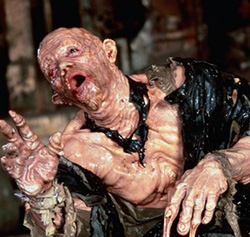 So, I figured that inserting The King Of Foot-to-ball’s tastefully-bearded visage into FTM18 would surely be a slam dunk. Newly foot-to-ball crazed myself, I could then attempt to simulate the impending quarter-final against Sweden in order to predict an uncertain result (but that’s a story for later).

First things first, an appropriate photo of Southgate was required. Copyright laws prevent me from reproducing that image within this post, but it was a widely-used press association shot which you may look upon with your own eyes here. He’s all smiley and twinkly-eyed in it, the very picture of the gent who gave heartbroken Colombians a post-match cuddle yesterday.

I clicked his eyeballs and stroked my cursor affectionately around his fulsome lips, found the prow of his regal nose and guessed where I presumed his real chin ended behind the beard. This would be The Ultimate Southgate. FTM18 took a moment to think, and then, the moment of glorious truth AAAAAAAAAAAAH KILL WITH FIRE 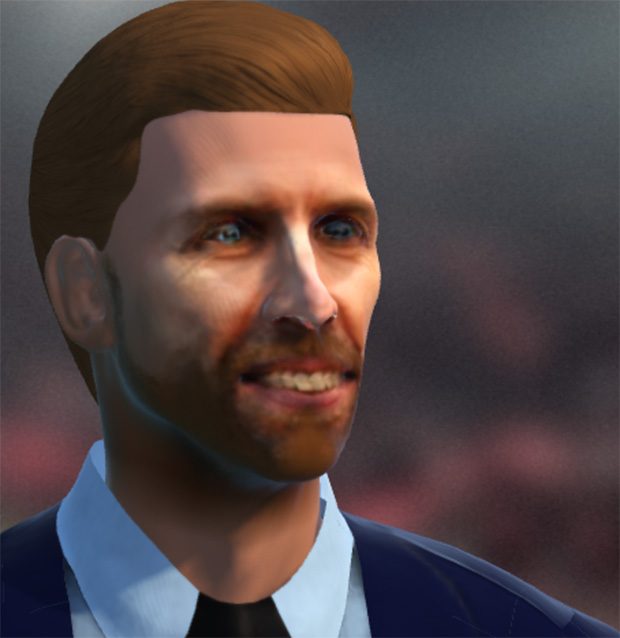 His eyes… what the hell happened to his eyes? 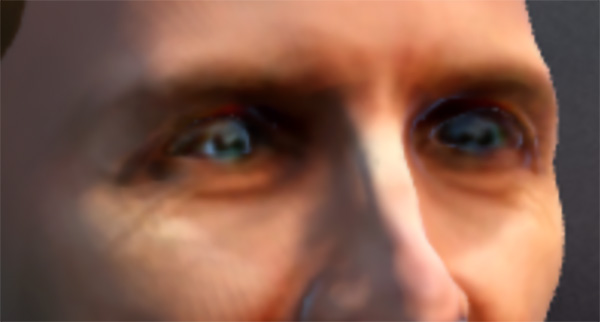 No wonder this England team is beating expectations. Their manager is the puppet of an alien invasion.

The most shocking element of all this? FTM18’s manager designer features NO WAISTCOATS, so I am stuck with a bland suit’n’shirt recreation of this new style icon.

Shocked and appalled by what I had made, there was only one to solution – to hide this monstrous face from the world. Fortunately, there was real-world precedent for this. A shamed and guilt-stricken Gareth Southgate attempted to atone for his Euro 96 penalty failure by earning a lot of money appearing in a Pizza Hut advert, wearing a paper bag over his hated boat-race all the while:

In any case, Paper Bag Southgate must return to save us from Nightmare Xenomorph Southgate. Nothing can possibly go wrong. 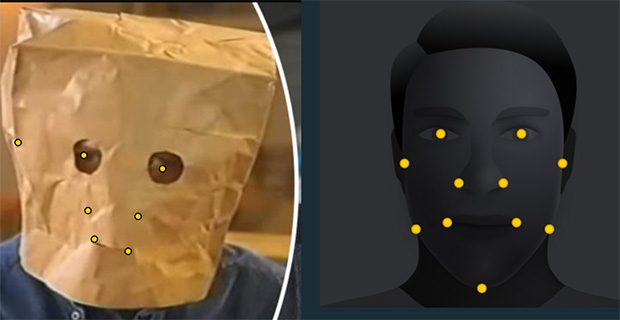 Er, where exactly are his ears, d’you reckon?

I admit, I was convinced this endeavour was doomed – FTM2018 had already rejected several normal Southfaces as unsuitable for generation. How could an expanse of beige paper possibly pass muster? But it did it. Oh, it did. I give you – Gareth Myers. 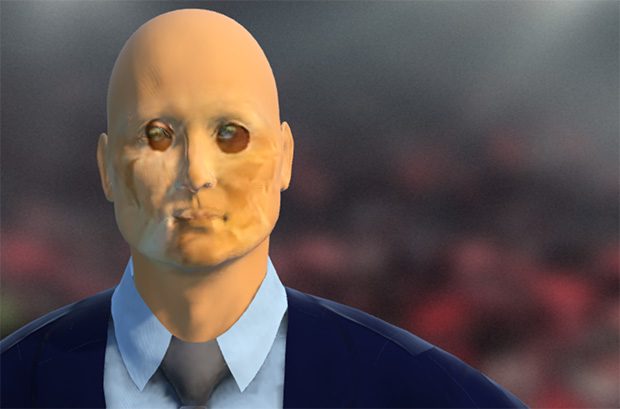 All is right with the world.

We remember Manager Man, the mascot of Football Manager