Imagine what would happen if Plunkbat weren't to be at number 1? Could anyone even cope any more? Has all of gaming started operating on this as a foundation, forgetting that it could, one day, not sell more copies than everything else? What if I'm writing this as a bluff because it's not at number 1 this week? What if I just wrote that to imply the bluff even though there isn't a bluff?! OH MY GOODNESS EVERYONE QUICKLY READ THIS NOW!

I'm not quite sure what's prompted DOS2's return to the doorway of the charts, as the price has sat still since release. I suspect it's due to a quiet week rather than any growth (EA's continued moronic insistence to lose countless sales by restricting their games to the barely noticed Origin store ensures Need For Speed and Star Wars: Loot Crate Simulator don't trouble us here), but I'm very pleased to see that it's still selling enough copies to hover around these parts.

DOS2 feels like the best game I'm least likely to ever finish before retirement, and I worry that PCs in 30 years might not easily support this generation's pre-cranial implant technology. "Granddad - why are you using that weird flat plastic screen thing?"

It was only announced last month, but the DLC for unfathomable icon sim Europa Universalis IV is already here and charting.

I'll tell you what, though. The next time someone tries to dismiss gaming as trivial or childish, just read out the bulletpoints for this DLC.

"The wide range of Sunni and Shia disciplines offer unique perks to their disciples and transforms international relations across the Middle East."

I have no useful information about Nioh for you, beyond my utter delight about the above screenshot Adam used in his review. I so love how it combines a gruesome, gory depiction of a monstrous mouth, with the lovable googly eyes of a Muppet.

I can't stop looking at it, having no idea what is actually happening, the player character seemingly standing on a different plane of reality from the enemy, which might be a floating head, or might be the business end of a giant dragon thing - I have no idea at all. I just know that it's my favourite picture in forever. 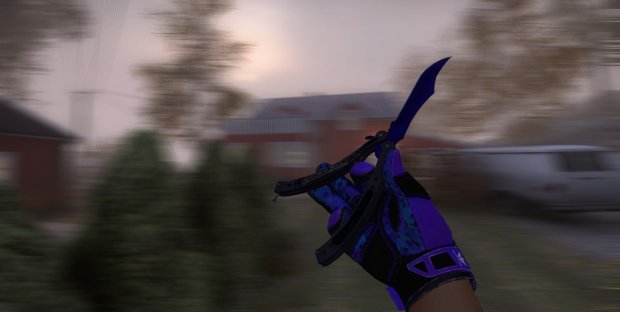 This week's pretty picture of CSGO by a Steam user with a stupid name is by "It's lunatic time". Who has a "Steam level" of 310. I don't know what a Steam levels are, but despite spending a vast amount of my working/waking life playing games via Steam, mine is 20. I suddenly feel incredibly deficient, yet have no idea by what criteria.

A free weekend with a half-price option, to answer your "Huh?". Mr McCormick deems that it remains a great game two years since release, and with fresh meat added this weekend, shooting walls is in vogue again.

Adam! Adam! I got all the way through this without making a [SNIP - Ed] joke for you to delete!

What an odd creature it is. Pretty much everything positive I've read or written about this game has been themed around, "The point of the game is a bit poop, but this bit is great..." I love the swimming and the photo mode, and I'm still obsessed with befriending hippos. Alex loves the tomb raiding and the being an eagle.

We keep finding more to love about it, despite the astounding ambivalence to the running around and assassinating people bits. 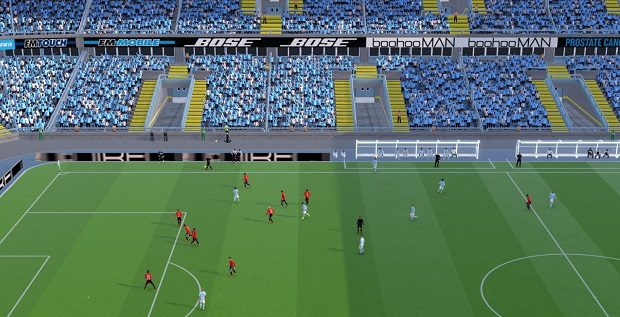 Bah, if this Power Point presentation keeps sticking around in the Charts, I'm just going to have to start telling you some fascinating foot-to-ball facts each week. This is taking up the GTAV spot where I tread as close to libelling Rockstar as Adam or Graham will fail to notice, for goodness sakes.

CODWAR frankly confused me by having a half-decent single-player campaign. Although a tepid response to the multiplayer, necessarily far more primitive after a decade of future-o-war, is going to make this an odd call for Activision as it chooses where to point the series next.

Well, "next" is relative, since 2018 and 2019's editions will already be deep in development, their settings long-since decided. I suspect they'll have not gambled too heavily, and that next year's will be a compromise, a present-day conflict sim. You just see if I'm right when Kotaku inevitably carries the leaked information in January.

Since it's your birthday, here's some Forq: