Now streaming live:
This is the third of three articles about Roblox, which is quietly one of the biggest game platforms in the world. We’ll meet four of its leading makers, many of whom grew up playing Roblox, and one of its execs to understand what makes it special, and where it’s going next.

After having spoken to four of Roblox’s leading developers, I wanted to understand how Roblox sees itself, how its been changing, and how the company aims to continue developing it. So I got to talk with Craig Donato, Roblox’s chief business officer. In charge of developer relations, he’s directly responsible for managing the world in which Roblox’s creators build.

“When we think about our platform, we don’t provide tools,” he told me. “We think about what we need to provide that enables a 15-year-old to produce a game with a billion plays and over 100,000 concurrent users. That’s not just a tool to build the game. You need to host it, to moderate it, be able to collect payments in multiple currencies.” In other words, Roblox is serious business. 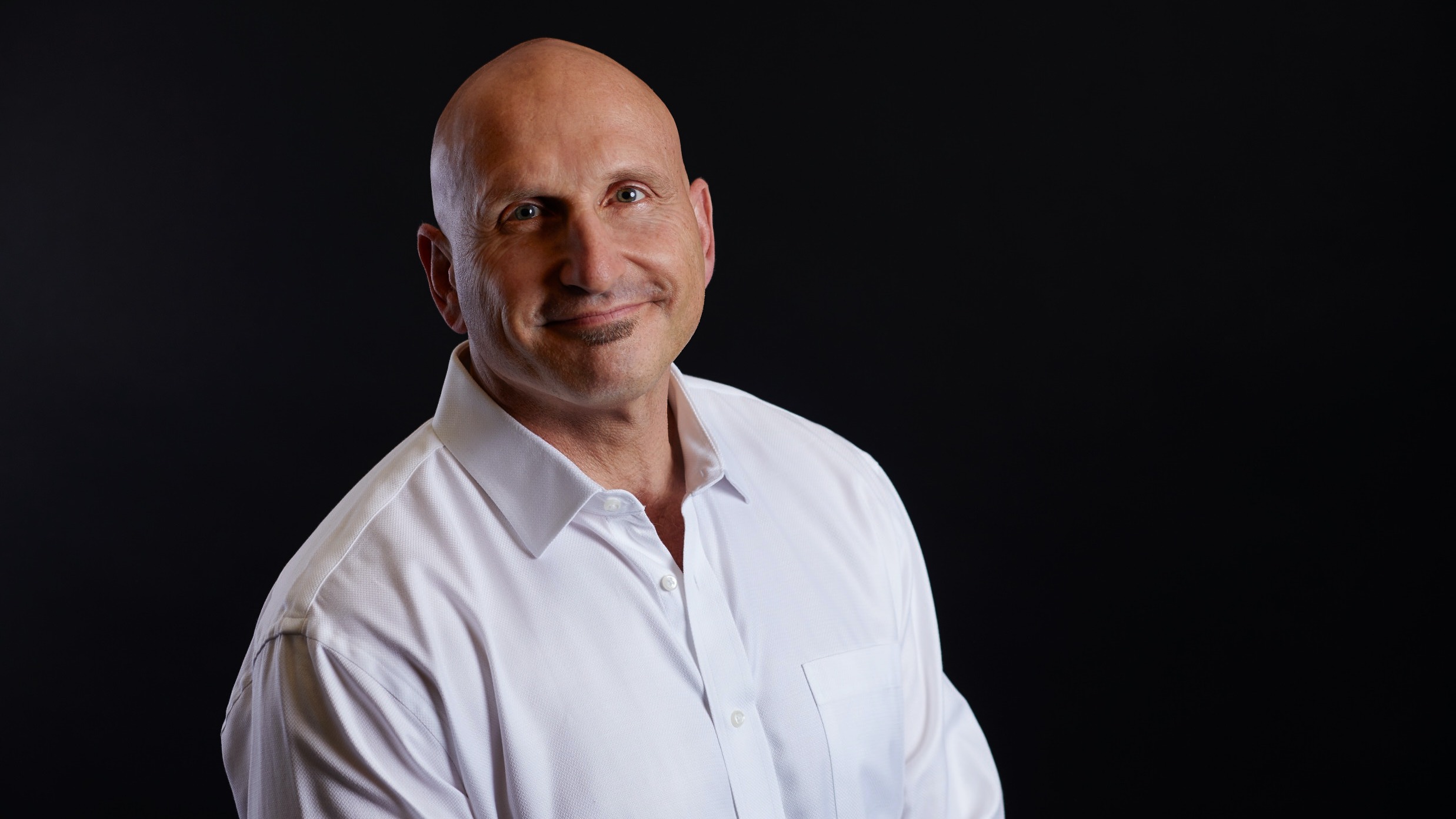 That 15-year-old is, of course, at the very peak of the two million developers who Donato says make games on Roblox in any given month. And naturally, the overwhelming majority of Roblox creators will never need all the tools and services they can access. As Donato says, most are simply building something – or somewhere – they can play with their friends, or they might be learning to build for the pleasure of it.

But most of Roblox’s top developers started off as tinkerers and players. The fact that they developed their skills in Roblox’s culture means that they inherently understand what Roblox is.

”An experience on Roblox is not like a traditional game,” says Donato. “There’s typically not an object to win; it’s a social experience and people are going there to be with others, typically their friends.” 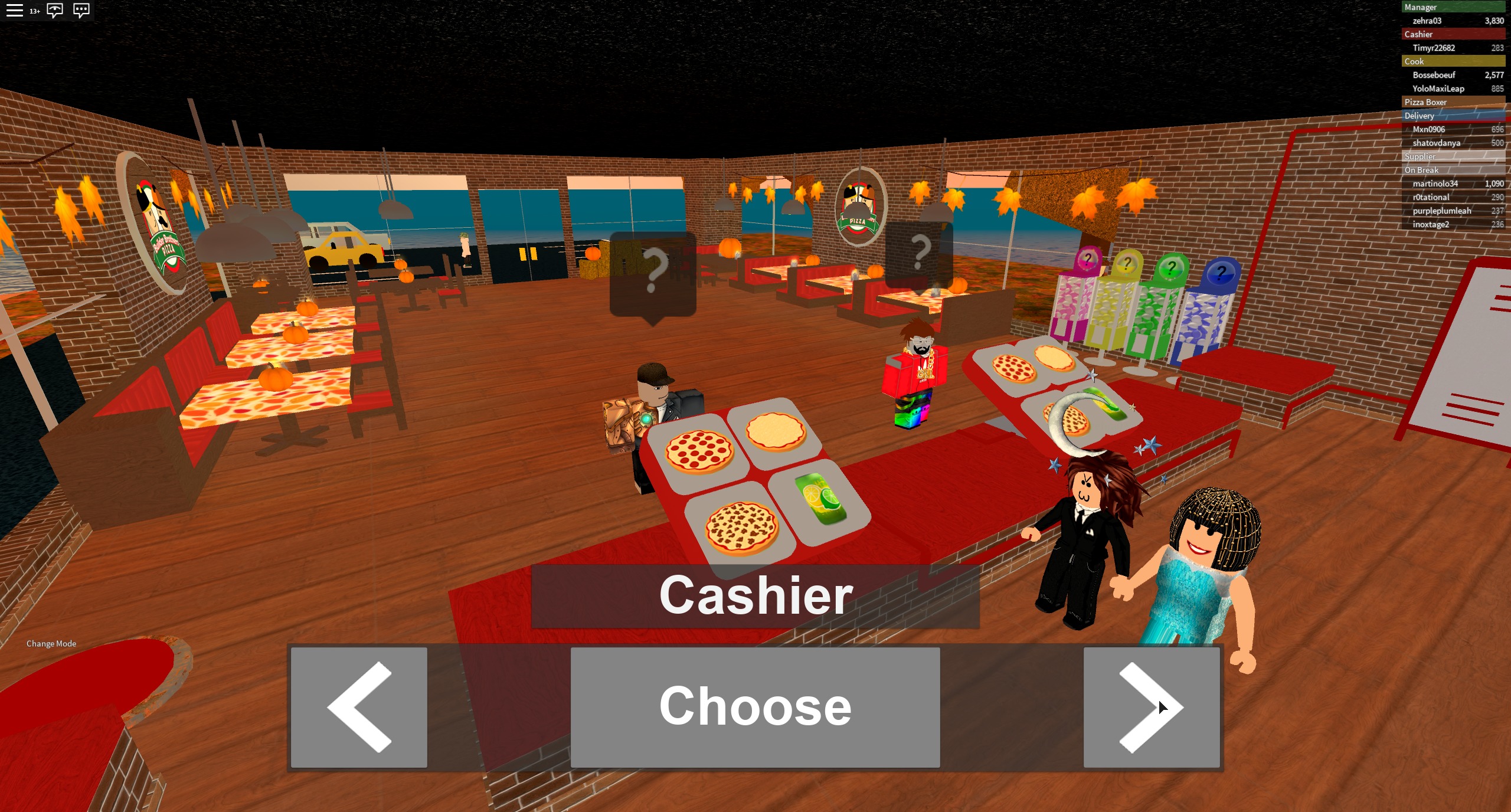 At two billion visits since it was first released all the way back in 2008, Dued1’s Work at a Pizza Place is the sixth most-played game on Roblox and is still hugely popular, down to its blend of strategic restaurant management with social role-play.

That means that despite its scale and the potential rewards, Roblox game development is still very much the province of its existing community. There are some examples of developers coming in from the outside – a studio called Skyreacher Entertainment produce Seuss Worlds, a game officially licensed by Dr Seuss Enterprises.

But Donato suggests that a mobile game maker that expects their understanding of the App Store to translate to Roblox will be sorely disappointed. “I think the community gets the gestalt of what it is to have a Roblox experience and that’s why they tend to be more successful.” 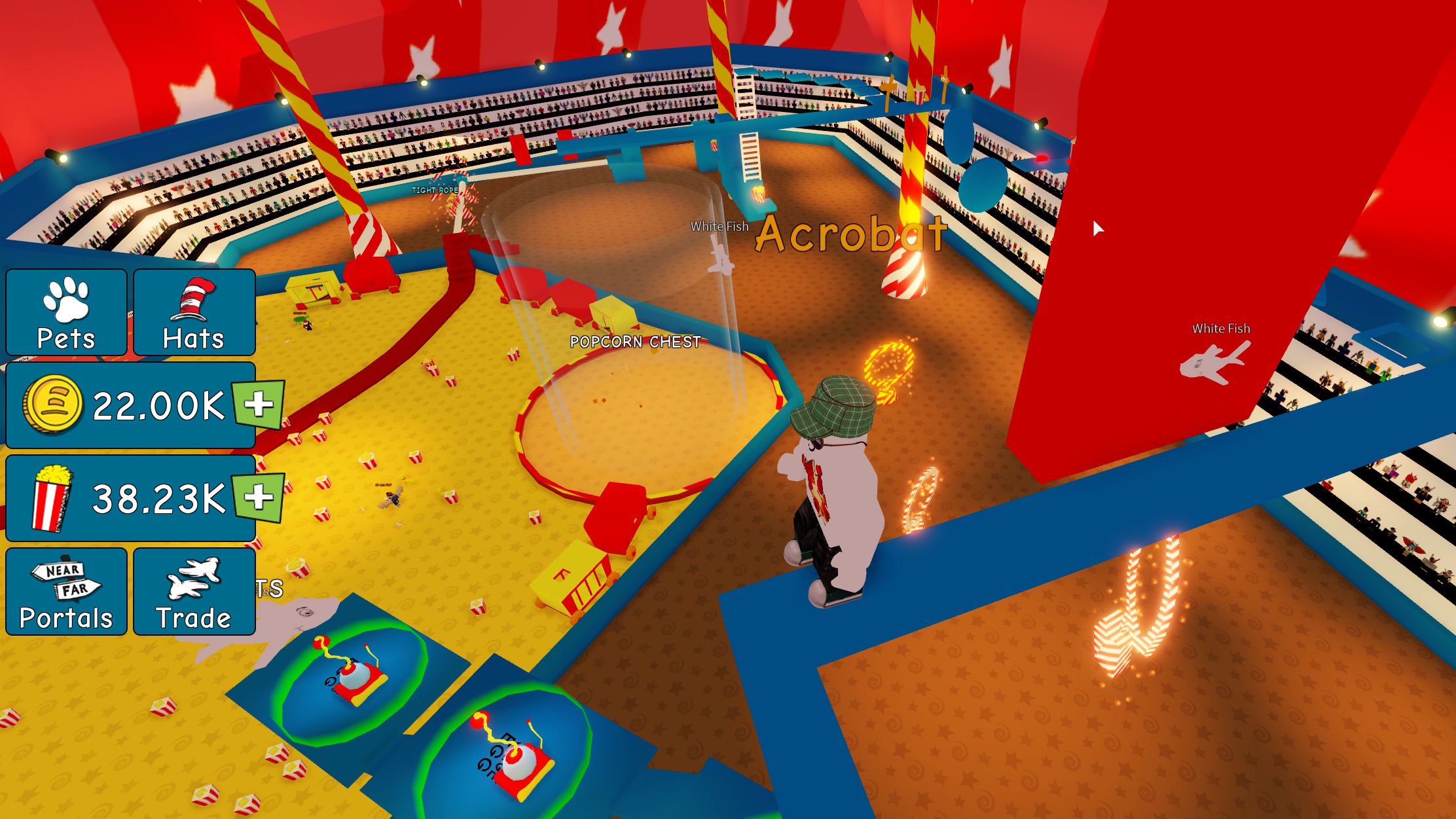 Seuss World might be set in the Circus McGurkus, but it’s essentially a clicker game, evolved from Roblox’s tycoon genre: collect coins to buy eggs from which randomised pets hatch. Each pet lends a multiplier to your coin collection. You can also take part in parkour and other challenges. It’s all very unfocused, but it works for Roblox’s social play.

It helps that Roblox developers are collaborative, sharing feedback and technical help. As ZKevin told me, self-effacingly, “We had a developer forum that was very raw and it was very hard to find information on there, but it did the trick and I asked a lot of really dumb questions and I did improve, ever so slightly.”

Since developers will also often help promote each other, being an active part of the community gives a developer a competitive advantage. Outsiders, then, should get involved before expecting to find much success.

”I think we will see more indie developers, especially as the platform gets larger,” says Donato. “But it’s up to them to understand the essence of what this environment is all about.” 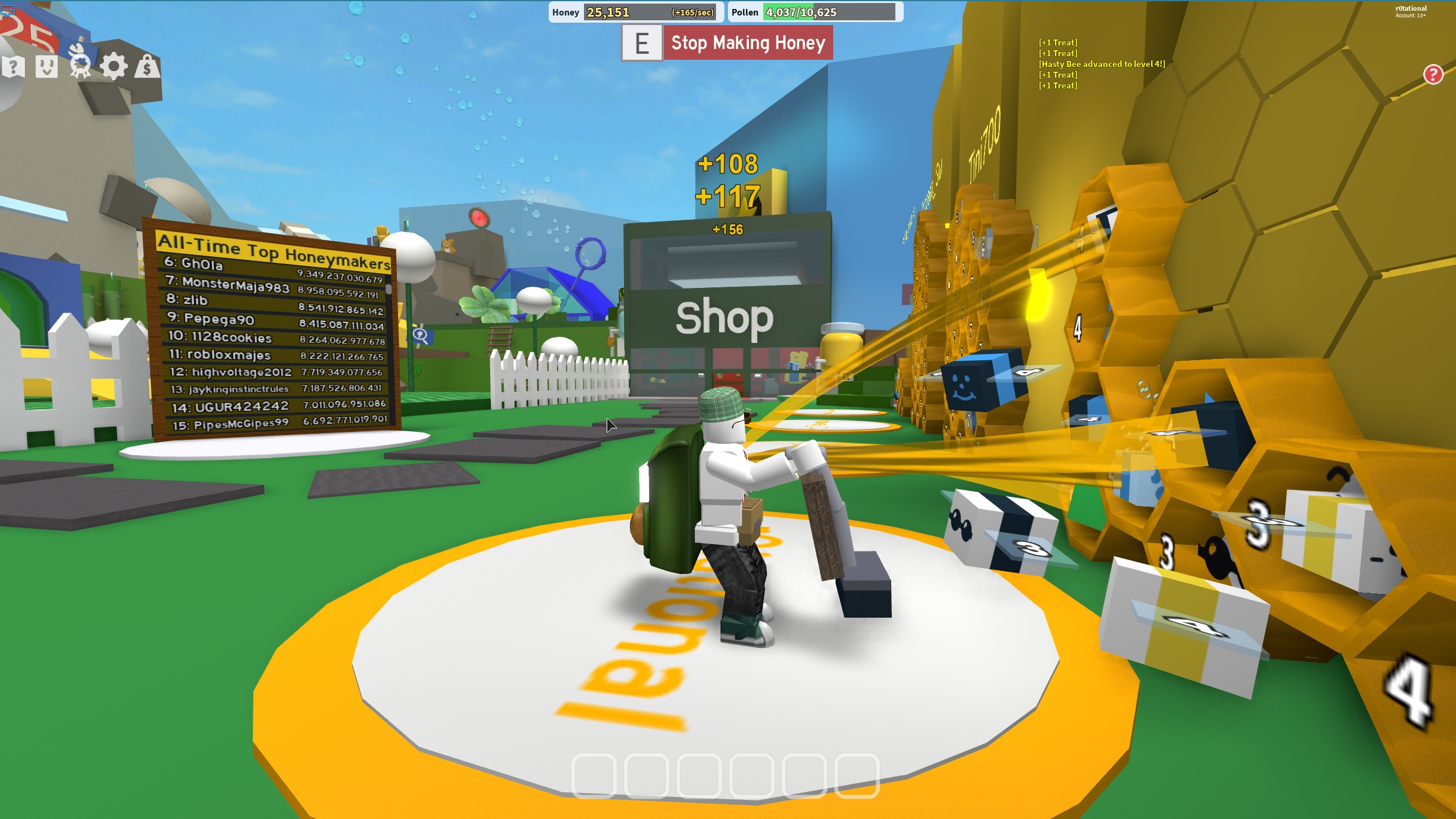 Onett’s Bee Swarm Simulator is a hot anthophilian blend of action and RPG. Collect bees, hatch them in your hive, level them up, and have them help you collect pollen across a wide map and produce honey. Contains many Roblox fundamentals, including idle game ‘simulator’ play, RPG levelling and parkour challenges, but they coalesce into a fun game I totally recommend playing.

Roblox’s population might be self-contained, but it’s not static. It’s gradually getting older: 40% of Roblox players are now over 13, and Donato says that the 13-15 year-old segment is growing the fastest. The breadth between its youngest and oldest creators is widening, since very young makers are still coming in, and older ones, such as AbstractAlex, are tending to stick around.

As AbstractAlex has demonstrated, top developers are becoming teams, hiring staff and starting studios. The pressure to do this, according to Donato, is coming from the competition to stay at the top of the charts.

“The level they need to operate at gets higher and higher. Consumers are demanding bigger world sizes and more complex game mechanics, so it’s fuelling itself.” 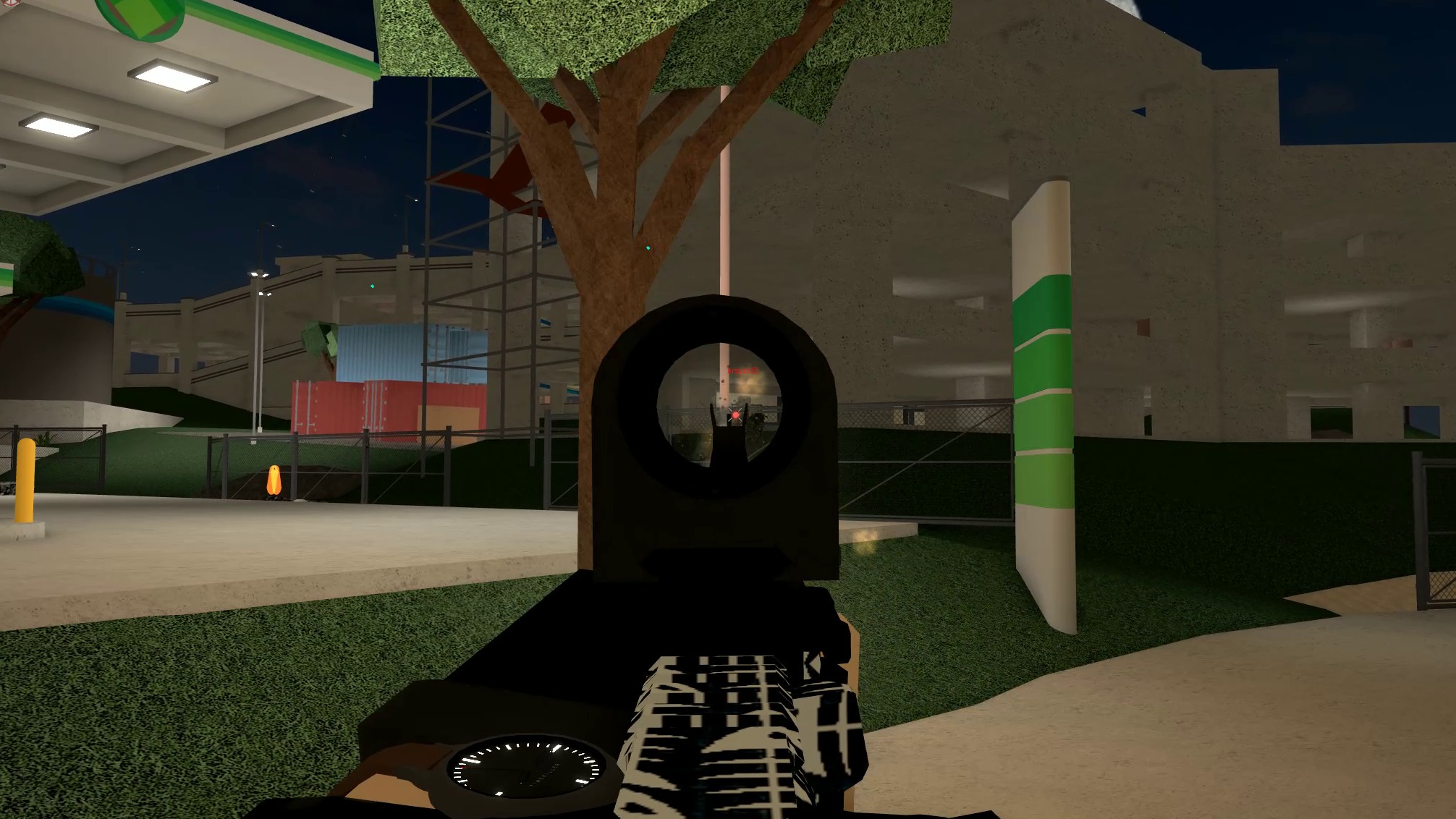 Phantom Forces is a confident and surprisingly complete recreation of Battlefield. Since it’s been around for four years, it’s not the perfect illustration of Donato’s point, but it’s deep and involved and has thousands of players online at any time.

These older makers tend to produce games that appeal to older players, so Roblox in general is organically attracting older teenagers. Or as Donato puts it, “The diversity of the experiences on our platform reflects the diversity of our community. We want diversity because a diverse community produces a diverse set of experiences.” That’s certainly a strength of having players who are also makers.

Roblox is also expanding globally. The US and Canada represent 40% of its population and Western Europe closely follows, but it’s growing fast in Latin America and Korea, and, after partnering with Tencent in May, it’s now also developing its presence in China.

So how can a 15-year-old in Kentucky produce a game for China? Donato says that a lot of effort is currently being put into giving creators localisation tools, including machine translation, so they can release their games in different languages.

But of course, translation is only one side of localisation. Releasing a game in China also requires abiding by its laws.

“We are, uh, neck deep in that right now,” says Donato. “There’s obviously a lot of review that needs to happen to have games in China, whether they’re made outside or inside it.” But he says that the work being put into making it happen will also lead to better support for making games compliant to laws in other countries, such as Belgium, where loot boxes are illegal. 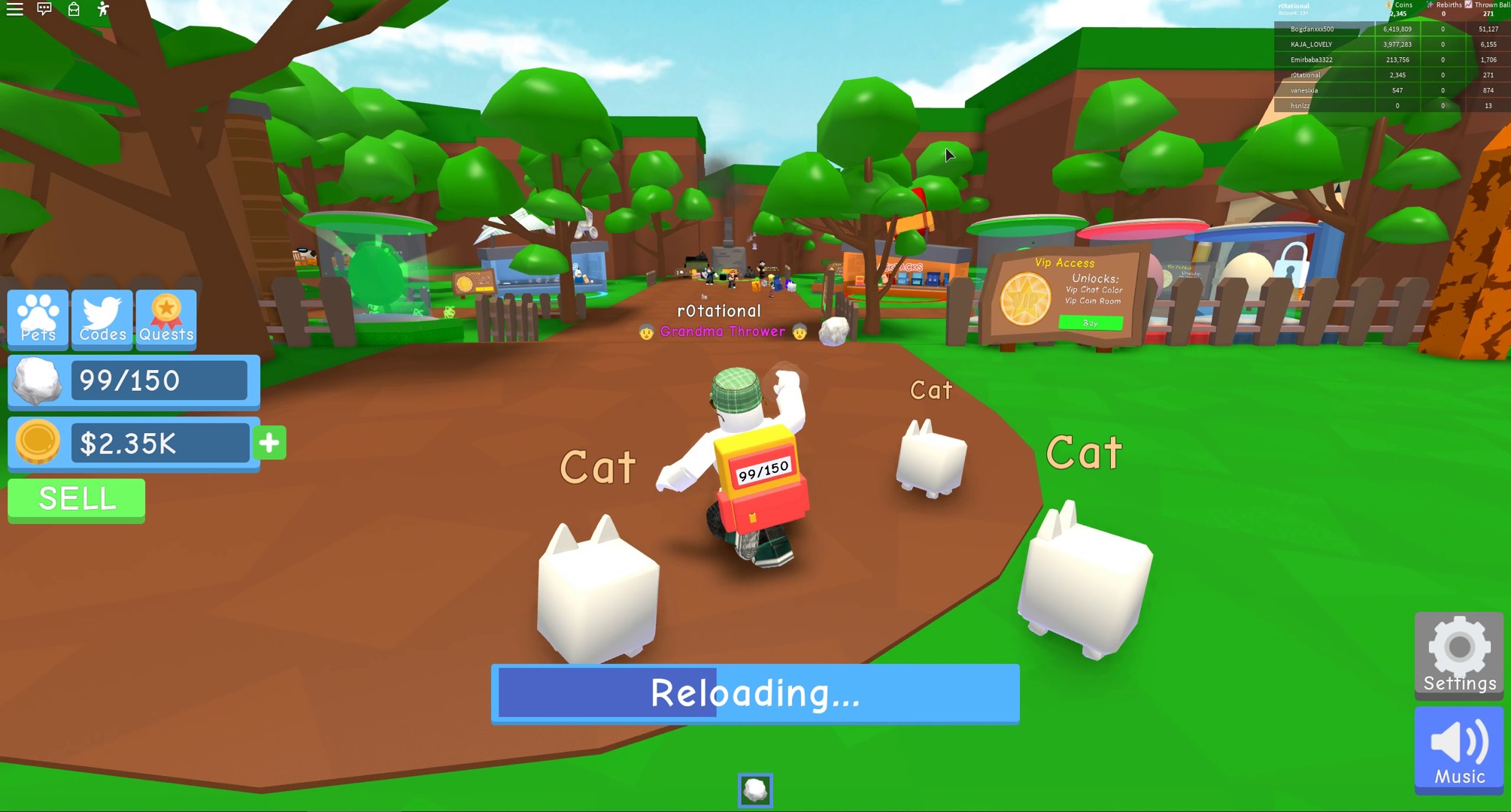 Paper Ball Simulator by Panda’ Studios is developed by a Brazilian and attracts an international audience. In October, its largest player count by country was in the US, followed by Russia, Brazil, UK, and then Thailand. It plays similarly to Seuss World: earn coins, buy randomised pets which multiply your income. But it’s more involved: you throw paper balls at other players for your cash.

All this is still very much being developed, but Donato says that Roblox is already seeing the fruits of a more global outlook, and he’s come to some surprising realisations.

“It’s not like the top game in Korean is necessarily Korean, it’s an intersection. There’s probably never been a point in human history where a young adult is more similar across the world. You have Brazilian devs, Argentinian, making games that are super popular in Korea. It’s fascinating to see that kick off.” 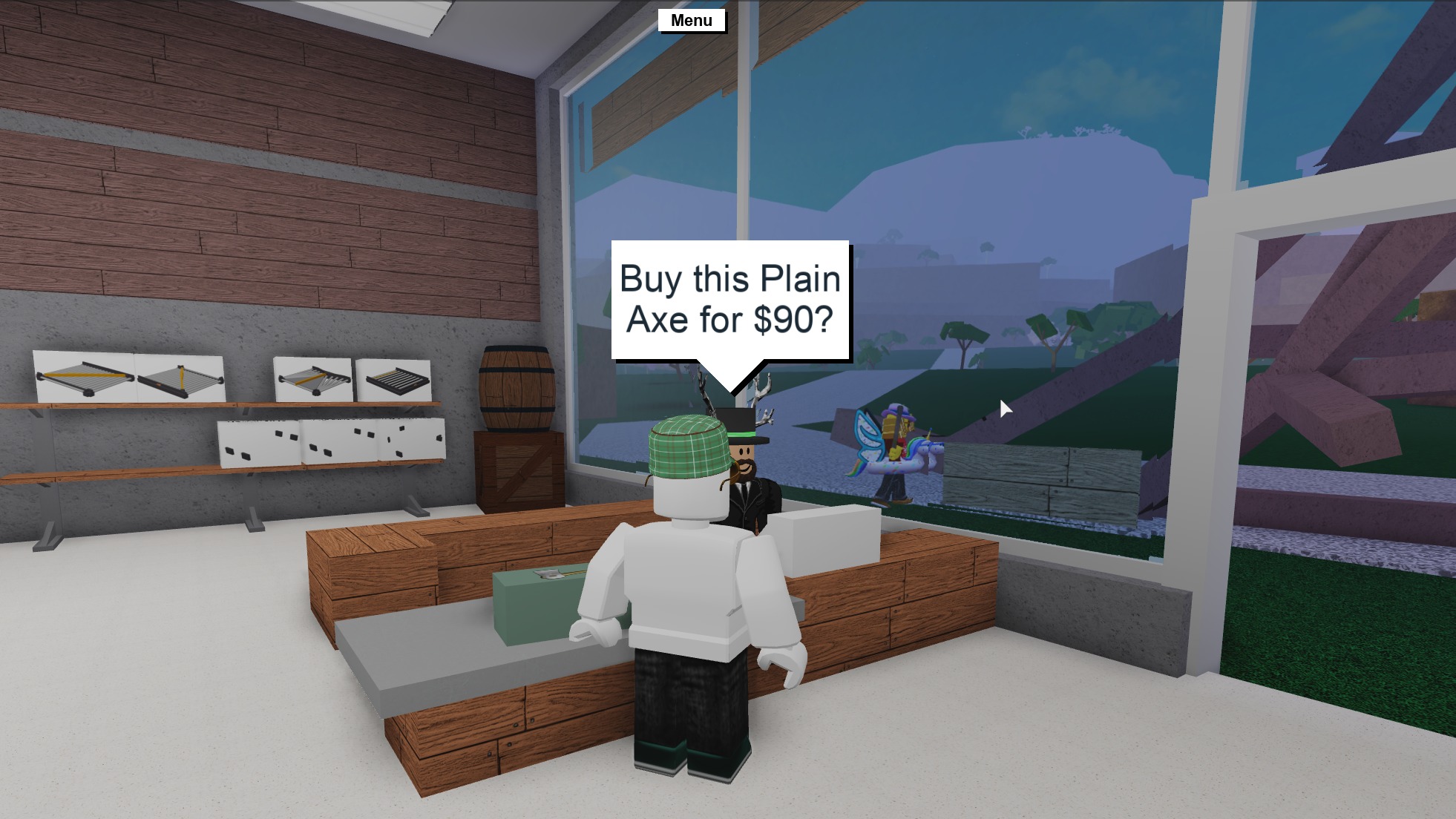 Lumber Tycoon 2 by Defaultio is a stone-cold Roblox classic that’s now a decade old. It’s a tycoon-style game in which you cut down trees, mill the wood in a surprisingly physical simulation of saws and other machinery, and then sell it to buy better tools or vehicles, which help you access far-off parts of the forest, or use it build a house.

What’s remarkable about Roblox is that even though it’s now some 13 years old, it’s still in a world of its own as a social platform for playing user-generated games. After all, outside Roblox, what else is there? Dreams on PS4 has yet to be released and comes with the cost of buying a copy and a console to play it on. And Facebook’s Horizon, which was only announced in September, will be restricted to Oculus Quest and Rift VR.

“I believe we are working in a category that’s taking shape,” says Donato. “This is an environment where people do things with one another in the digital world. When I came home from school, I’d get on my bike and disappear into the woods, pick up basketball and football. I look at my son and he’s got tonnes of homework and adult-directed after-school activities, right? This is a place that teens, kids, go to hang out with their friends and have fun. It’s a place to them.”