It has been a bizarrely busy week for Wolfenstein 3D mods. In the past six days, there's been three impressive total conversions released for the great grandaddy of the modern FPS, two of which are entirely standalone. We've got pirates in The Golden Parrot, we've got vampires in Project X: Insurrection and we've got a bizarre tribute to an even more bizarre DOS game in Nitemare: Hugo's Revenge. It's proof that if you give fans the right tools, they'll keep hammering away until the cows come home, leave and then come home again. Take a peek at the three games below. 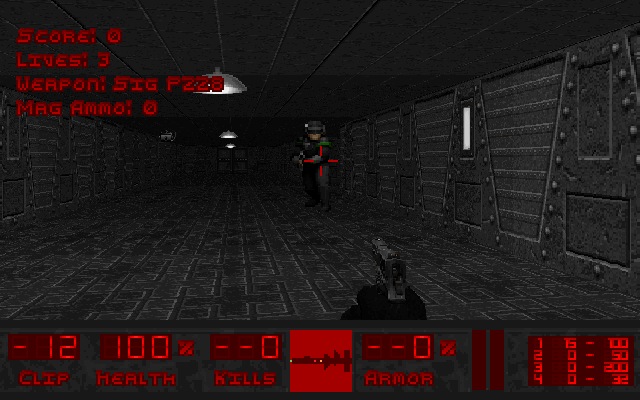 The most technically polished of the three. A sequel to an old mod called Project X, it swaps out Nazis for the next best thing to shoot: Vampires and their minions. It's a full six-episode game, with a surprising amount of written story, and even diary notes to read in the levels for hints to secrets. It feels a little more modern than Wolf 3D, thanks to borrowing its sprites and audio from an assortment of Doom-era games and beyond. The snappy pistol that fires almost as fast as you can click helps, too. It's more Wolfenstein, but cyber-gothic, and that's okay.

The Golden Parrot by Fraggeur 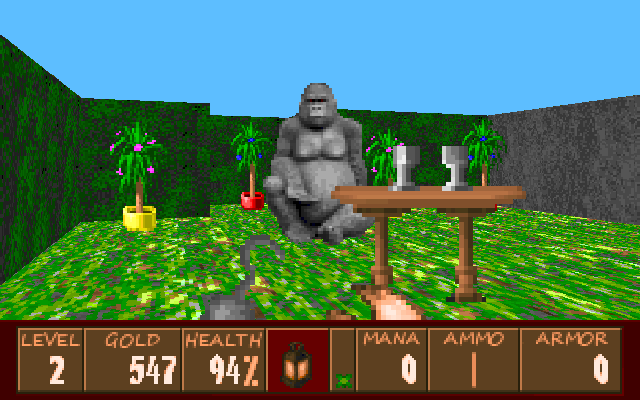 The weirdest here, game-wise. A sprawling pirate adventure that instead of asking you for a difficulty setting at start, asks you for a nationality. Each of the four age-of-sail superpowers available gives you a buff to one of your stats. Because there are stats now, and other light RPG bits. Starting out with just a hook-hand, you'll earn money as you fight, and can trade it in for permanent character upgrades when you bump into merchants. Also, flintlock rifles take a while to reload, and it has to be done so manually, so it's less of a run-and-gun experience, at least at first. 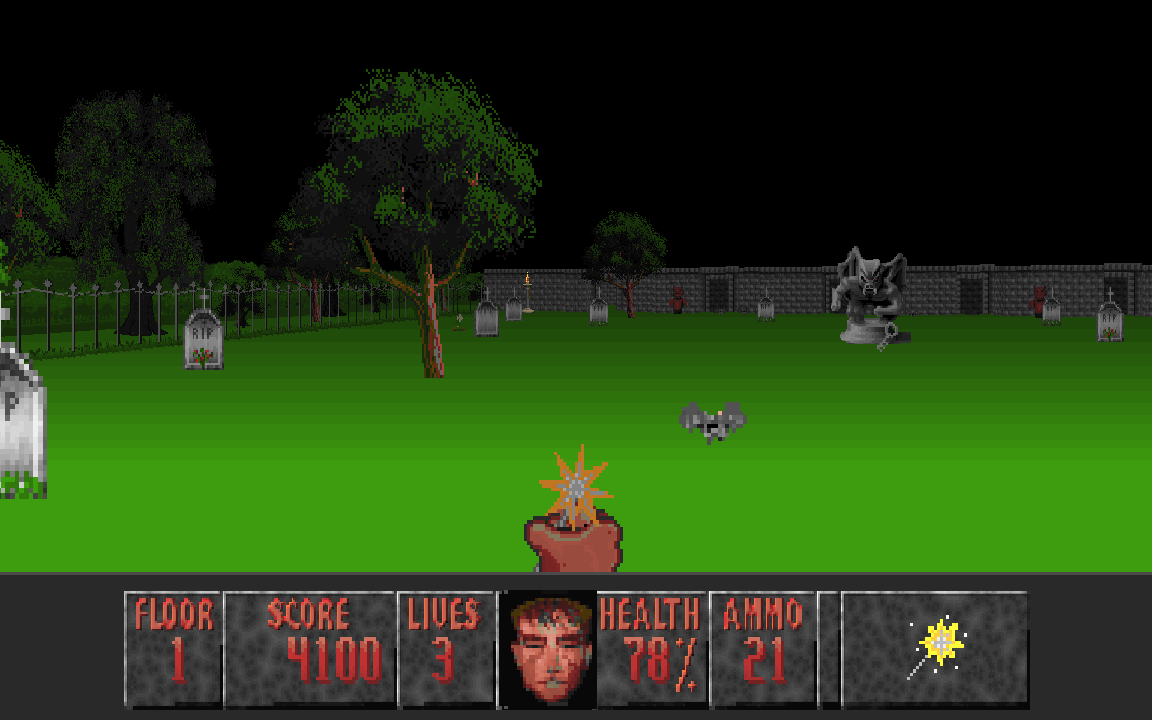 I grew up on a diet of weird shareware, and not much could out-weird the old Hugo's House Of Horrors series. Short and janky adventure games, they somehow spawned two sequels, and then a truly bizarre first-person shooter spinoff called Nitemare 3D. Not quite a remake, and it's not quite a sequel, but it is a bizarre tribute to a game that arguably never should have existed. Sadly it requires some assembly, including a commercial copy of Wolfenstein 3D, but that's easily bought these days. Alternatively, you could play the glitchy HHH, a tribute to the fragility of old DOS games.

That's a real trip through memory lane. It's great to see some folks still holding a torch for the DOS games that defined so much of what we know now. Heck, there's still a ZZT mod scene. Although the most active is, of course, Doom. Check out over twenty free, standalone games made using that piece of open-source gold here.