This week, Playerunknown's Battlegrounds added a new map, Hades added a new god and a rod, and Disco Elysium added an extra-hard difficulty mode. Read on for more of the week's PC gaming patches in The Weekly Updates Update.

Karakin is a 2x2km island for 64 players, somewhere off North Africa. It brings the twist of buildings that can be flattened by the new 'Black Zone' bombings as well as breached with sticky bombs.

Destiny 2 found Bastion at the end of a big puzzle

Hundreds of players collaborated to build a map from thousands of pieces, which led to some interesting wee storybits and a head-start on the new Exotic fusion rifle, Bastion. 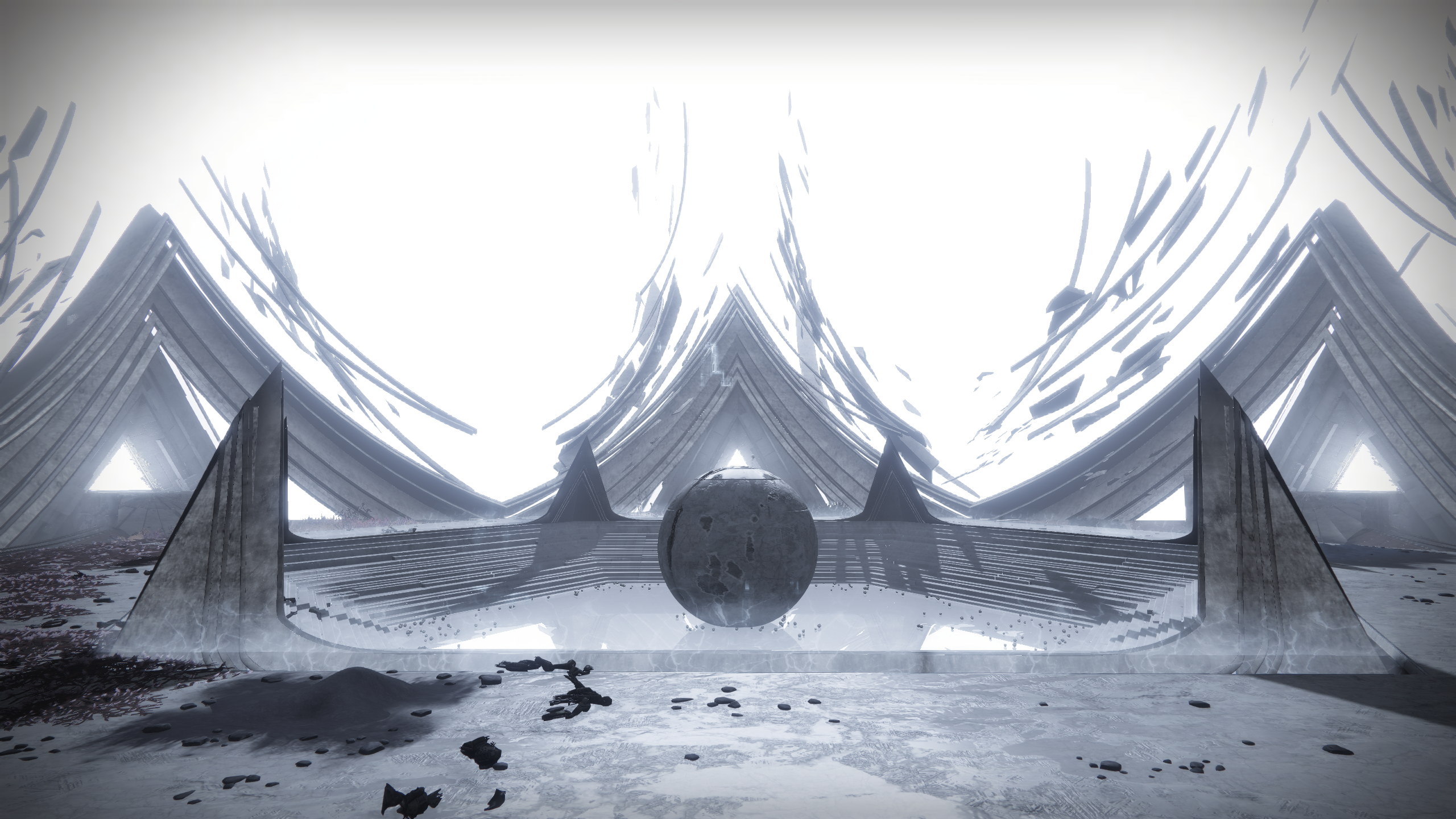 Hades added a god and a rod

Demeter, the goddess of seasons (well, ish - that's what she is in the game, anyway), has arrived with new powers. Hades also now qualifies as a proper video game because it has added fishing.

Just hang out, plant a garden, and enjoy the music it grows. The skygarden is unlocked for this too. 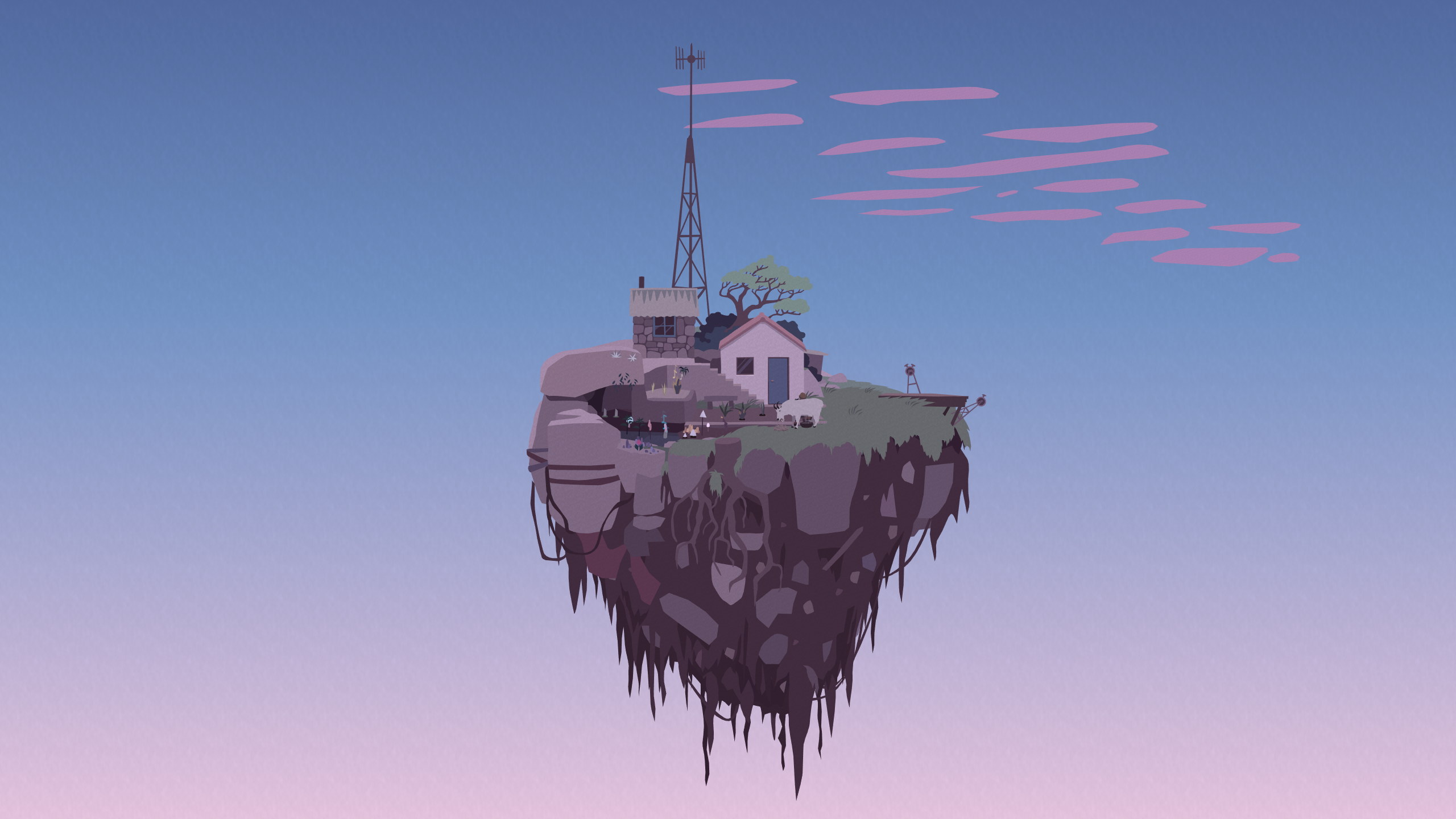 It fixed some a few bugs too.

True Detective mode makes you even more of a screw-up. Have fun! The update added support for ultrawide monitors too. 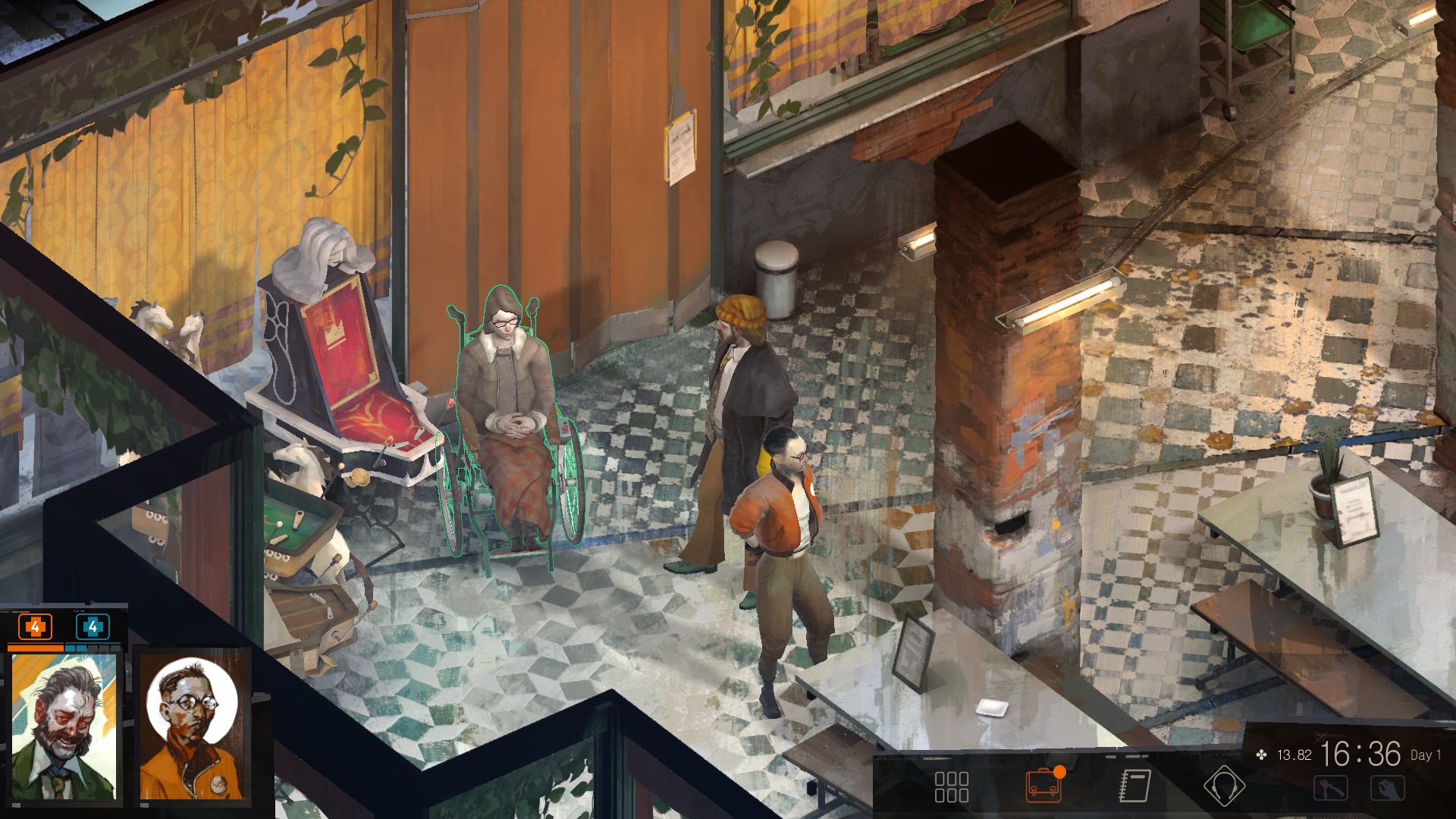 Most of Galakrond's Awakening costs money but everyone can try one chapter for free. Hearthstone's Battlegrounds mode added two new heroes too.

Ring in the year of the rat with new maps and new recipes in this cooperative cooking game. 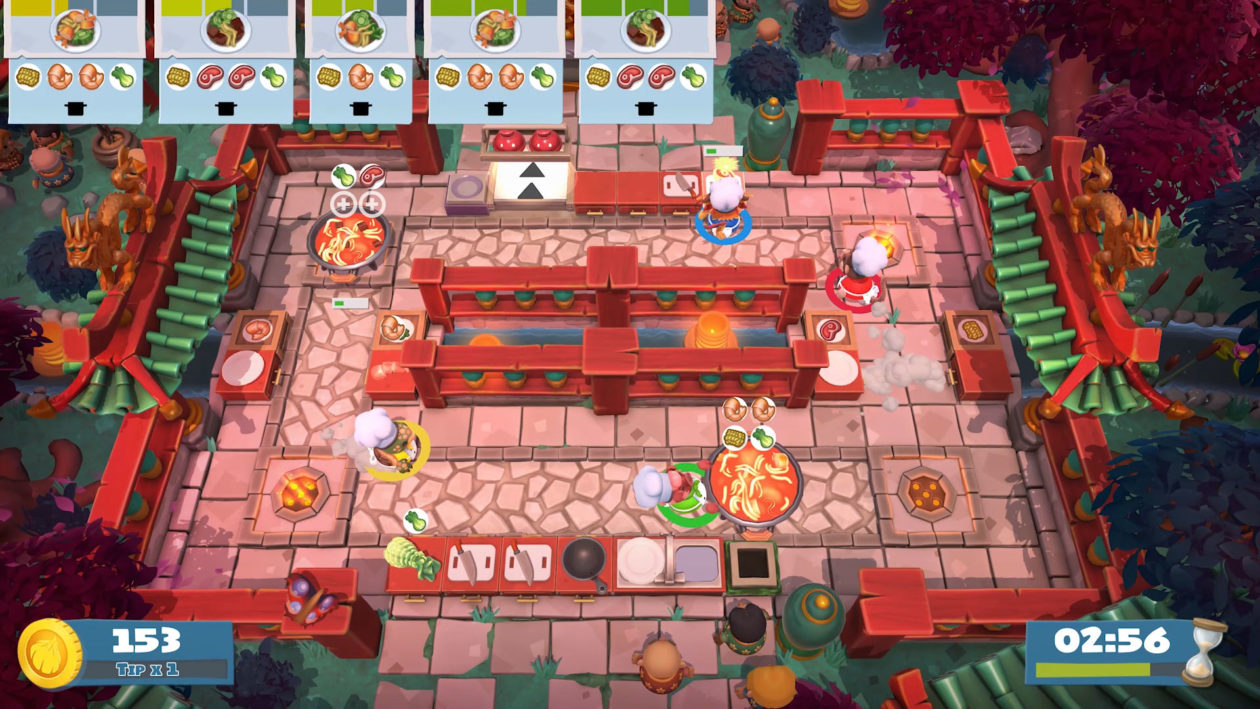 Vermintide 2 added a new (old) map and a hat shop

The castle of Drachenfels returns from the first game. As for hats, some can be bought with currency earned in-game while the fanciest are sold for real money.

Yooka-Laylee and the Impossible Lair now has a demo

An update fixing a load of bits launched alongside it too. 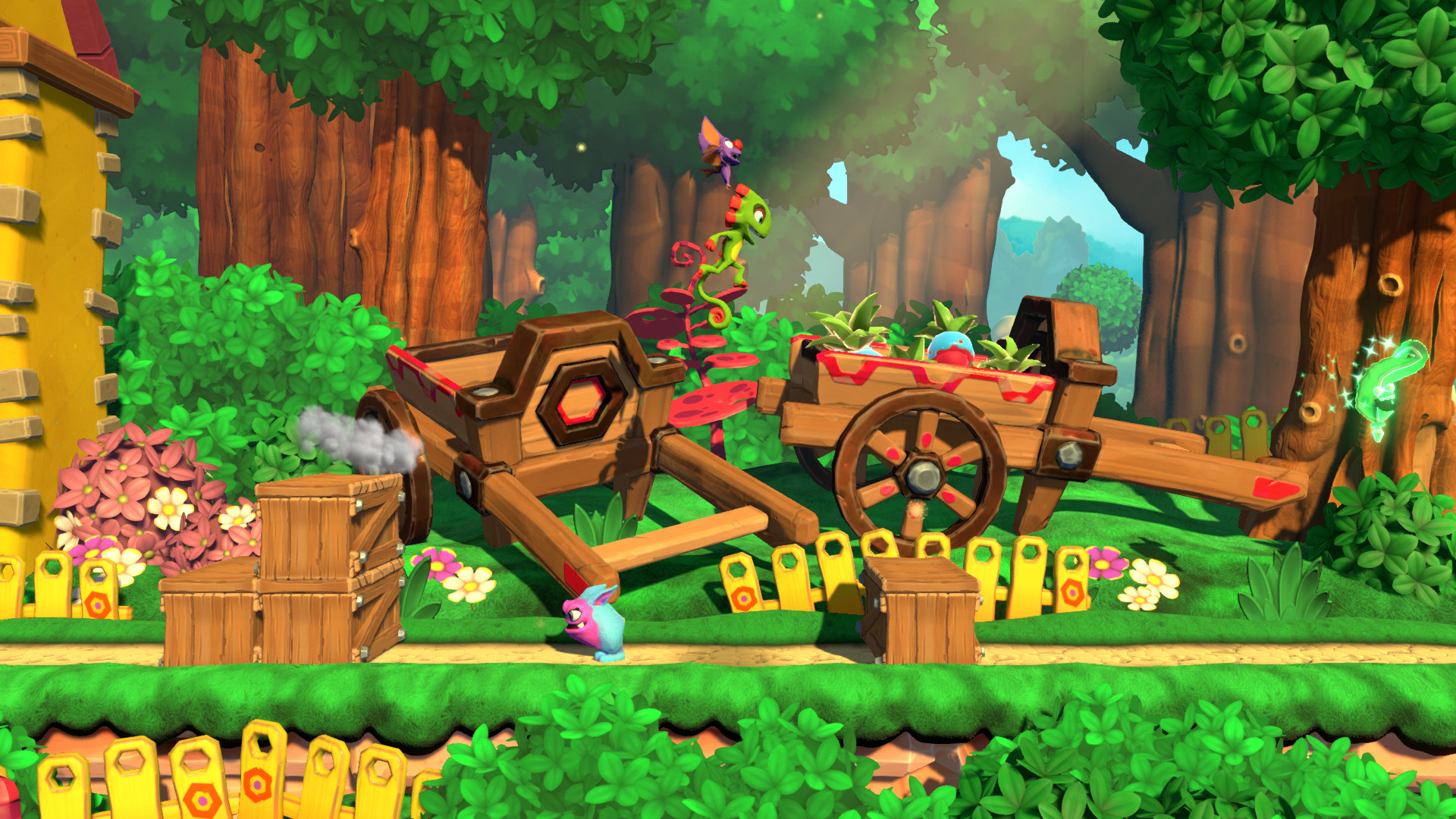 Call Of Duty: Modern Warfare added a crossbow, but was wonky

This week's patch brought an unlockable crossbow and added five extra loadout slots, but unfortunately the launch did not go smoothly.

As if one bus hundreds of segments long wasn't enough mayhem on the roads... 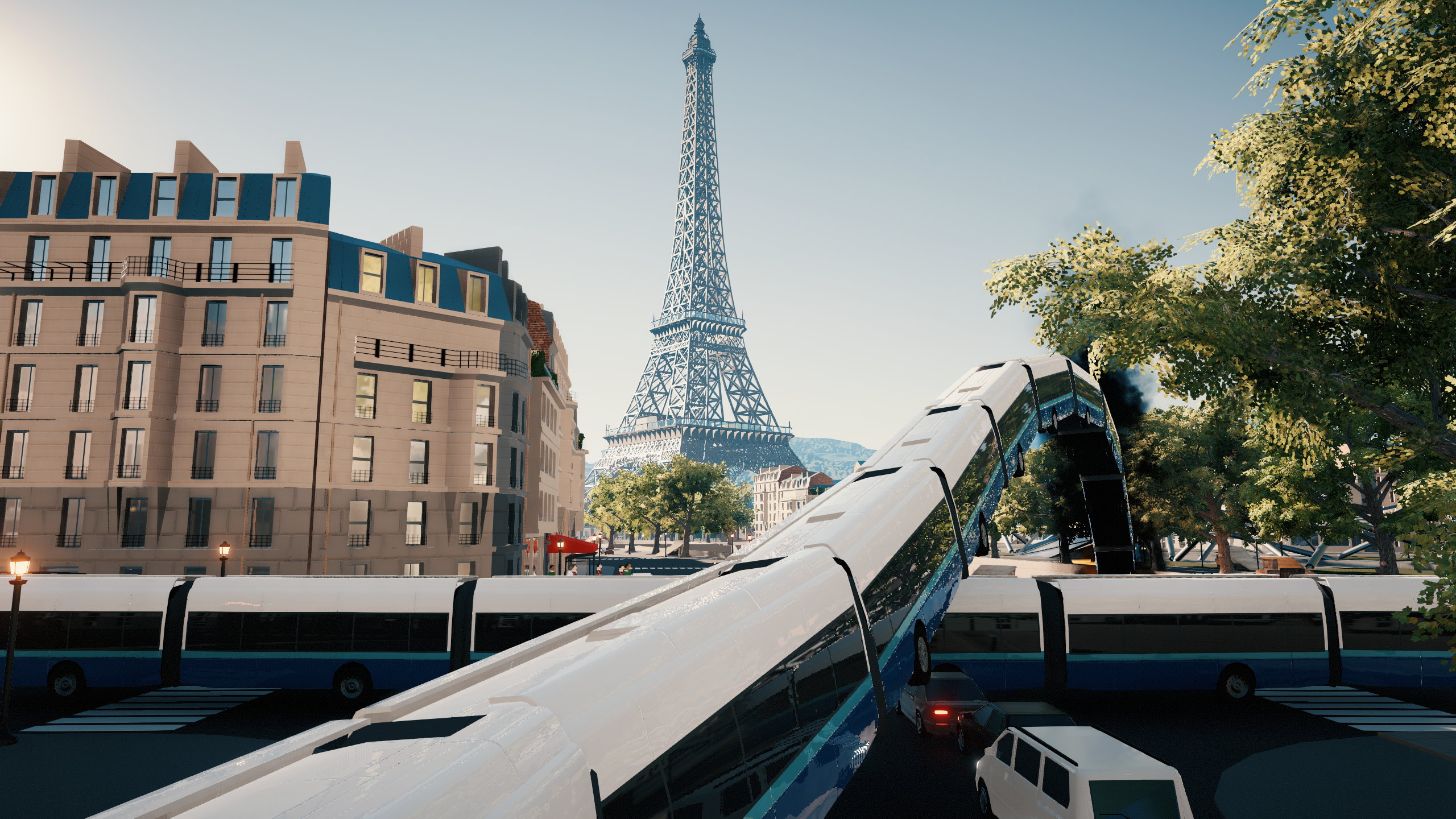