After the rip-roaring launch of AMD's Radeon RX 5700 and RX 5700 XT, AMD are now turning their eyes toward the 1080p end of the best graphics card pool with the imminent arrival of their brand-new RX 5500 card. Admittedly, I think we'll have to wait until the launch of the inevitable RX 5600 series before we have a proper GTX 1660 / GTX 1660 Ti contender on our hands, but for those of you on a tight budget, the RX 5500 could be the next best thing for decent 1080p gaming performance. Here's everything we know so far.

Based on the same Big Navi / RDNA architecture as its RX 5700 siblings, the RX 5500 is the latest AMD graphics card to be made with their 7nm manufacturing process. For the card's full specs, and how it compares to the RX 5700 family, see the table below.

Of course, I'll have to wait until review samples are available before I can definitively say how it stacks up to both its Nvidia competition and AMD's existing RX 500 series cards, such as the excellent RX 570 and RX 580, but for now AMD are saying it should offer up to 20% more performance than an RX 480, while consuming 27% less power. That's a performance increase of 1.6x per watt, if such things mean anything to you.

Fortunately, AMD have released some other initial performance figures which are much more interesting - up to 60fps+ in today's top blockbuster games at 1920x1080, and up to 90fps+ in esports games by their reckoning - although if you read the fine print of their benchmark results you'll see those speeds are only achievable on Medium settings at 1080p rather than anything higher.

A tad disappointing, perhaps, especially for anyone hoping it would be a viable GTX 1660 killer, but still, when the 4GB RX 5500 can apparently manage an average of 92fps in Gears 5, 82fps in Borderlands 3 and 60fps in Ghost Recon Breakpoint, that's not something that should be sniffed at, especially when Nvidia's GTX 1650 can (by AMD's figures at least) only manage by comparison an average of 61fps in Gears and Borderlands and 47fps in Breakpoint. 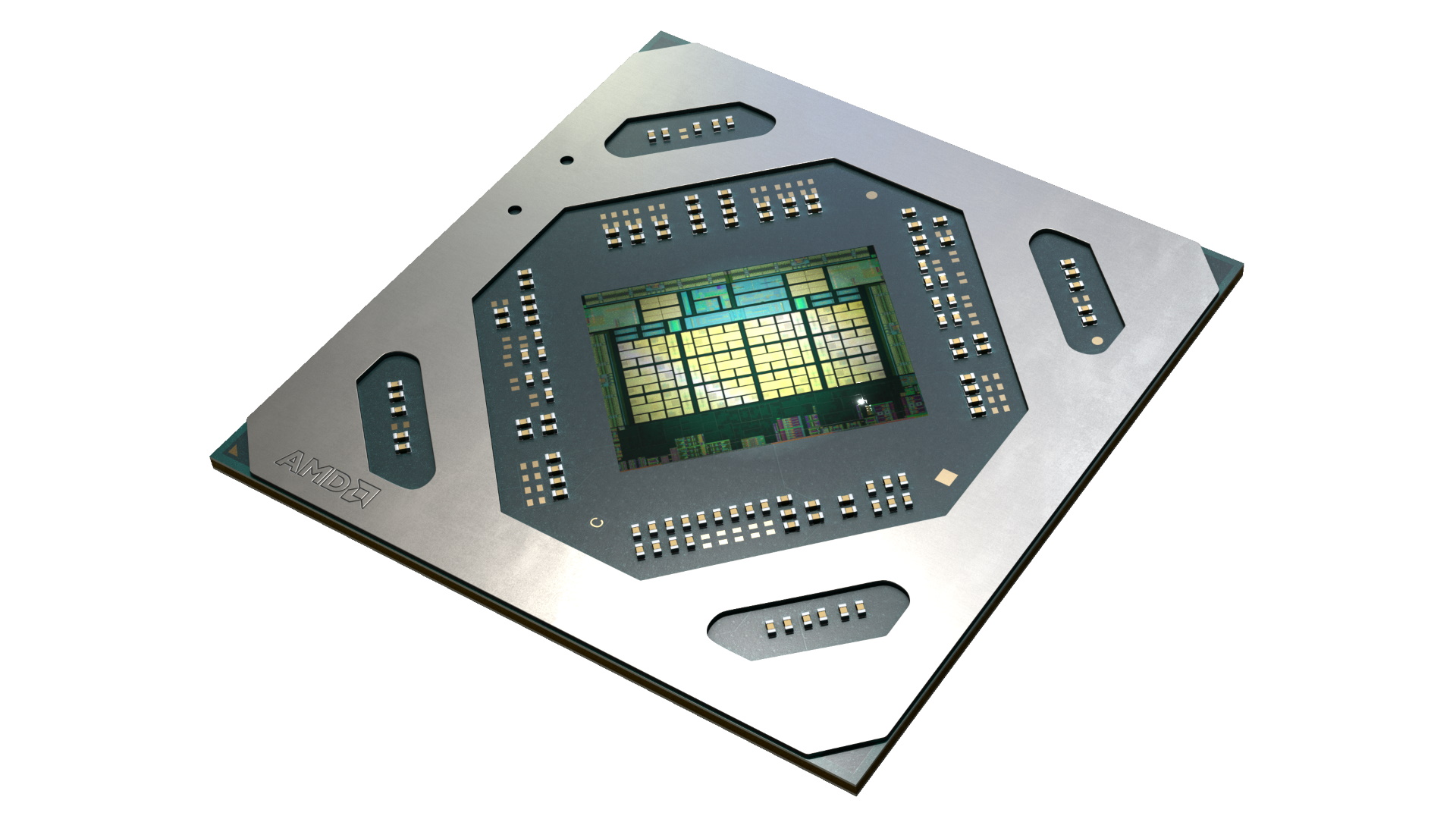 Of course, how impressive these figures are in practice will depend very much on how much the RX 5500 is actually going to cost - which unfortunately AMD aren't willing to share at the moment. I mean, I would hope that their comparisons against the GTX 1650 would mean it's going to land somewhere in that £145-160 / $160-170 price bracket to make it a cut and dry competitor to it. Not that the GTX 1650 really needs another AMD competitor when their existing RX 570 does such a good job of trouncing it anyway - just have a read of my GTX 1650 vs RX 570 comparison piece to see why.

Then there's also the possibility of the supposed GTX 1650 Ti / GTX 1660 Super to consider as well, both of which are still just rumours at the moment, but are apparently being prepped for launch at a similar time as the RX 5500 in a move not unlike Nvidia's previous Super-fied gazumping around the release of the RX 5700 series. It's simply too early to say.

One thing we do know, though, is that it's going to be part of the same Radeon games bundle as the RX 5700 / RX 5700 XT. That means either a free copy of Borderlands 3 or Ghost Recon Breakpoint, plus a free three month subscription to Xbox Game Pass for PC, which should help bring some extra value to it.

It's also too early to say exactly when the RX 5500 is coming out, too, because that's yet another piece of information AMD are keeping close to their chests for the time being. The only thing they have said is that the RX 5500's release date will fall sometime between now and the end of December. Helpful, I know. Still, I'd imagine we won't have to wait too long before it starts appearing in the wild, given it being officially announced today and all, and I'll update this article with more information as soon as I have it.