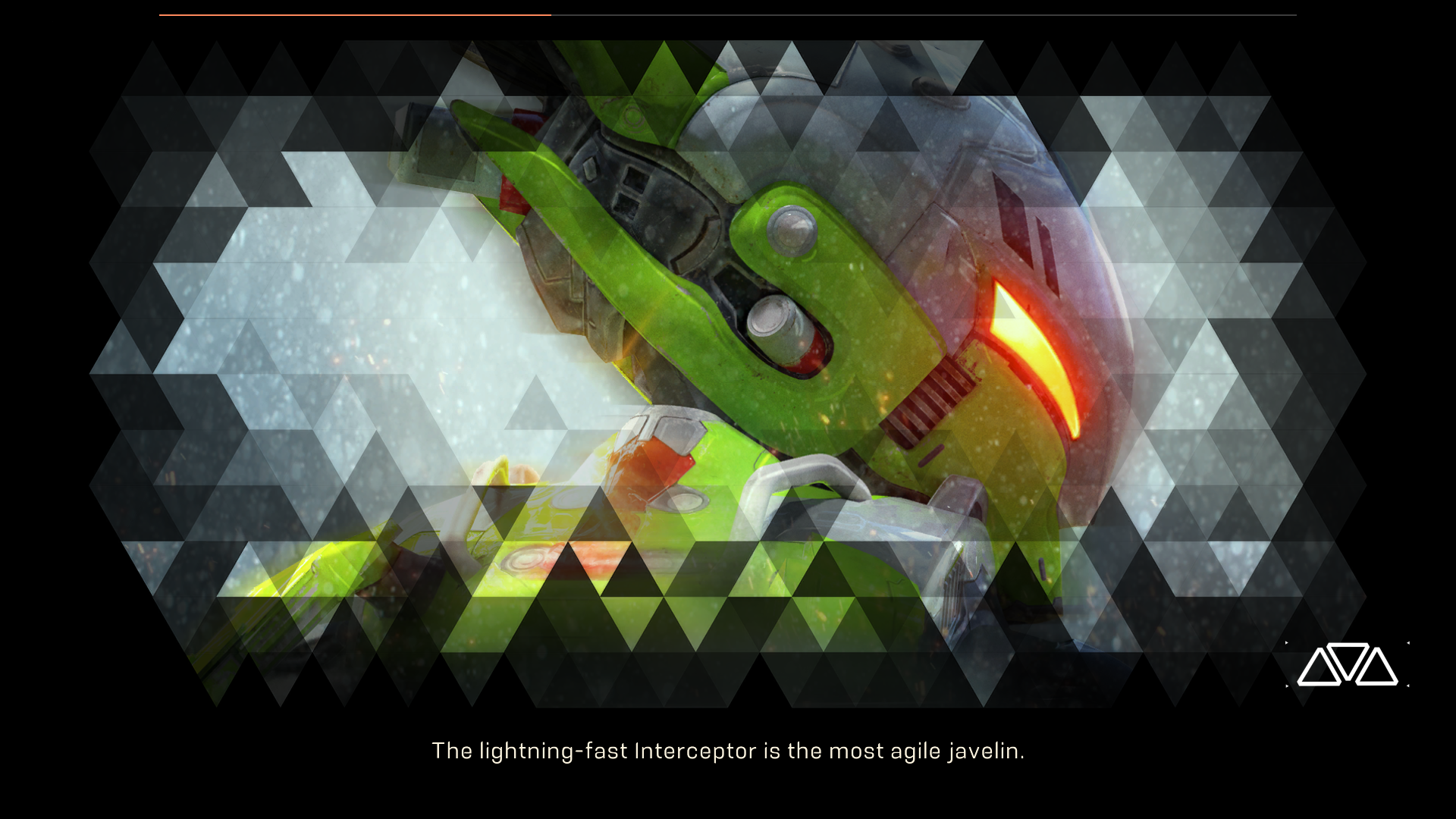 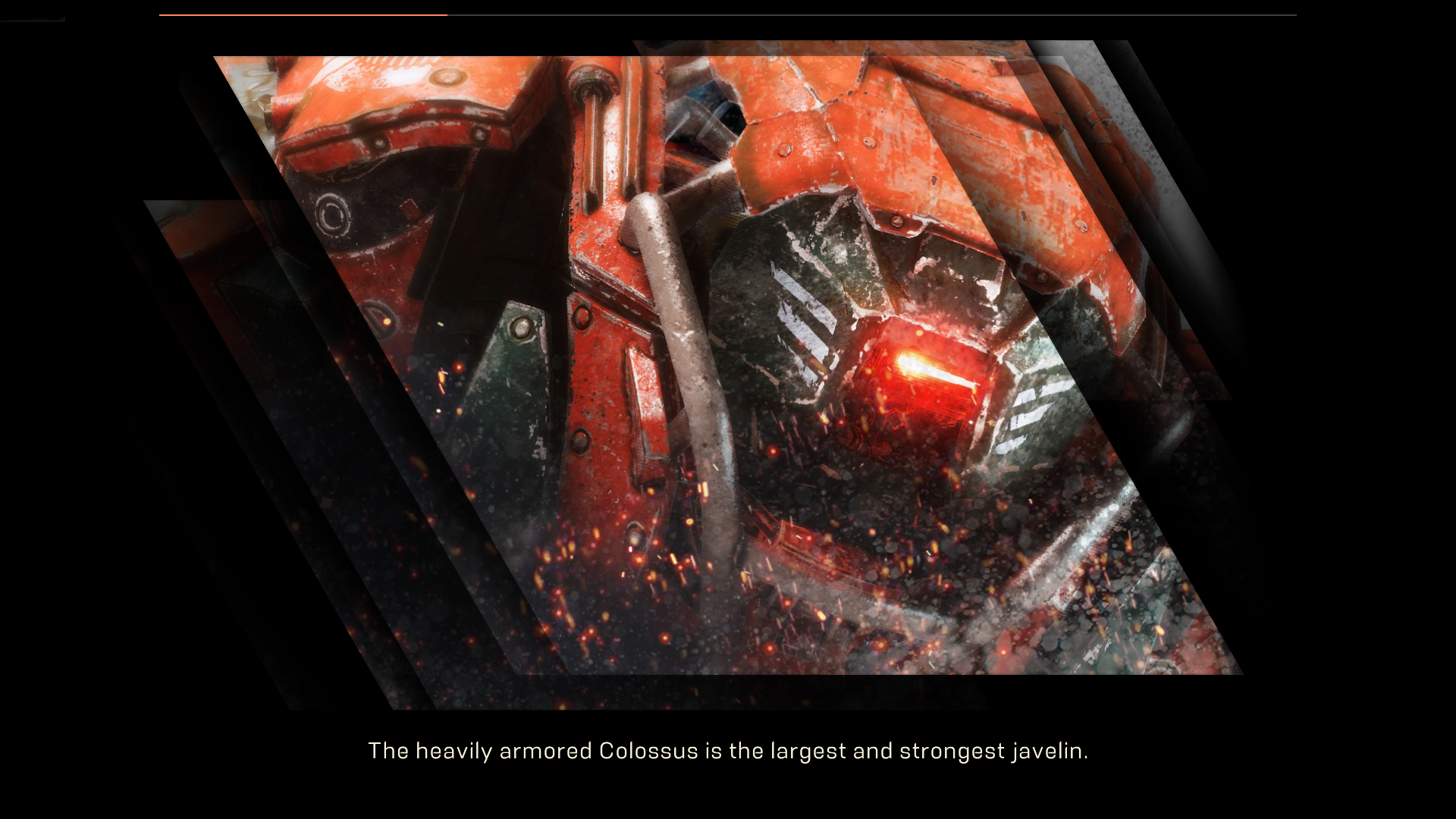 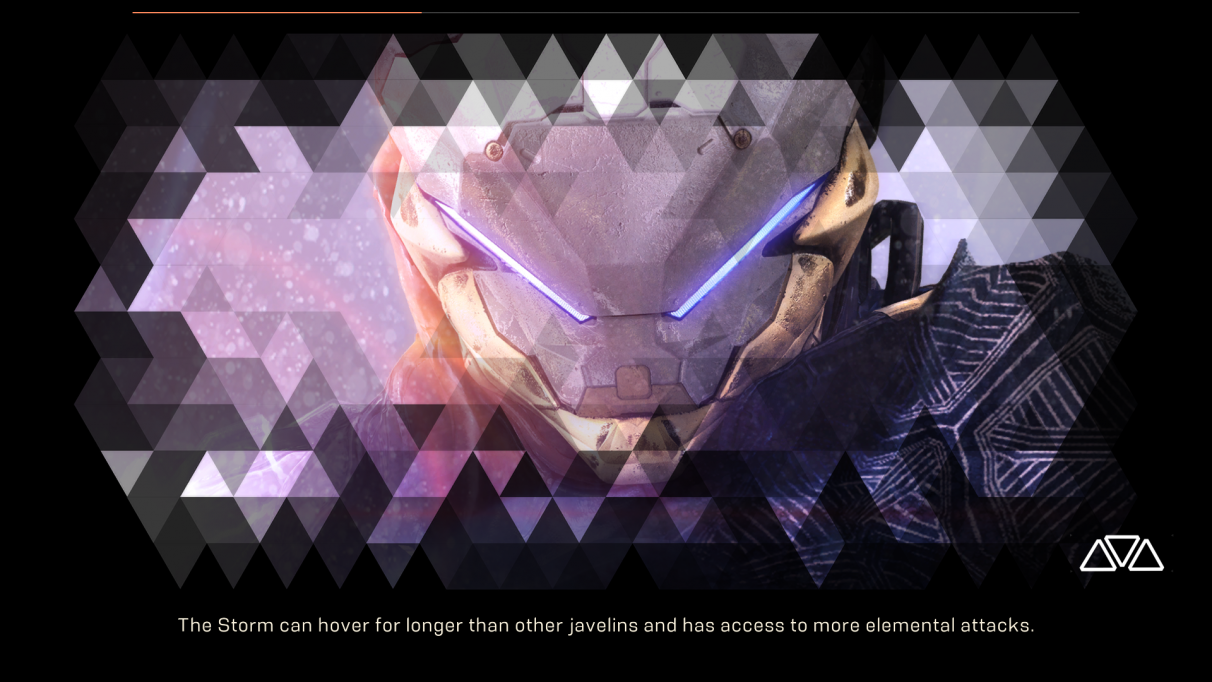 Anthem's Day One (minus two) patch has finally arrived, with one of the big 'High Level' fixes being its atrocious loading times, specifically when it comes to what Bioware refer to as 'older disk drives'. But how much have they actually improved by? Well, I've gone and re-tested the same HDD, SSD and NVMe SSD I tried on Tuesday to see what's what.

As a reminder, these are the storage drives I've used to re-test Anthem's loading times with:

As I also mentioned in my Anthem loading times piece on Tuesday, I'd consider these drives to all be fairly mid-range compared to other HDDs and SSDs you can buy today, so hopefully they should be reasonably representative of what you might have inside your PC. The 850 Evo, for example, was once our favourite for mid-range buyers, but has since been replaced by the even nippier Samsung 860 Evo. The same goes for my NVMe candidate, too, which has since been replaced by the WD Black SN750.

For my WD Black 3D NVMe SSD, not much has changed. Searching for a server actually took almost double the length of time post-patch - 38 seconds as opposed to 20-25 seconds - but setting off and returning from an expedition was pretty much identical. The former came in at 33 seconds (which previously varied between 31-36 seconds, so bang in the middle), while the latter came in at 15 seconds (two seconds quicker than what it took pre-patch).

As for my regular Samsung 850 Evo SSD, however, I'd say Anthem's loading times have actually got worse post-patch. The only time that actually improved was the time it took to search for a server, which practically halved from 41-47 seconds down to just 25 seconds.

Everything else took even longer. Whereas launching an expedition once took around 30 seconds, it left me waiting between 50-70 seconds this time round, and returning back to Fort Tarsis took between 16-22 seconds.

The good news is that those promised HDD loading time improvements are definitely a heck of a lot better. They're still considerably longer than what you'll find on an SSD, but my WD Blue HDD managed a much better 46 seconds to find a server this time round (down from just over a minute pre-patch), and a mere 52 seconds to launch an expedition (which previously took a good 75-90 seconds). Even getting back into Fort Tarsis was a relative breeze, coming in at just 24 seconds as opposed to somewhere around the 52 second mark.

So yes, Anthem's loading times have been improved where it counts. I'll be keeping an eye on those SSD times over the day couple of days to see if they get any better, but for those of you planning to install the game on your HDD, this is good news indeed.