I love the smell of updates in the morning - especially when they include sweeping changes that improve a game I already like. Patch 1.7 for Battlerite, the fighting man's MOBA, smells delicious. Round times have been shortened from two minutes to ninety seconds, which means the teal zone of death encloses sooner and encourages everyone to play less passively.

Today also marks the start of competitive season three, bringing with it a new cosmetic item and balance tweaks along with "broader changes to general systems and mechanics in the Arena".

One of the Stunlock Studios folks goes into more detail about the bigger changes and the reasoning behind them here, but I'll give you the cliff notes. You can no longer queue on your lonesome for the ranked 2v2 mode, partly because some people "felt they had to continue to play 2v2 in order to remain competitive on the Leaderboards, even if they preferred to play 3v3." The devs also say they wanted to "incentivize playing 3v3 more as the primary competitive mode", though I'd say that's less 'incentivizing' and more 'leaving only one option for people who quasi-enjoy the ephemeral pleasure of ladder climbing but don't have a friend to play with'. I prefer 2v2 and can still play it in unranked, but I'm still miffed at the change.

I am jazzed about that round-shortening though. The most exciting moments in Battlerite have always come near the end of a match, when the constricting death field forces the remaining players to get up close and personal. Now that happens 25% sooner, which mathematically speaking means the game is 1/4 better.

They've also changed how many healing spells work so that they get a little less powerful as the game goes on, but no longer disadvantage the team with more fallen players. They've also toned down how stacked 'weaken' effects work to make them no longer simply additive, so someone with two 50% weaken effects on them can still throw out a few feeble punches.

Most of the Champions have been tweaked, but I'm not seeing any changes that make me jump up and go "how dare they!" or any that seriously spice up old abilities, so I'll leave you to peruse the rest of the patch notes at your leisure. 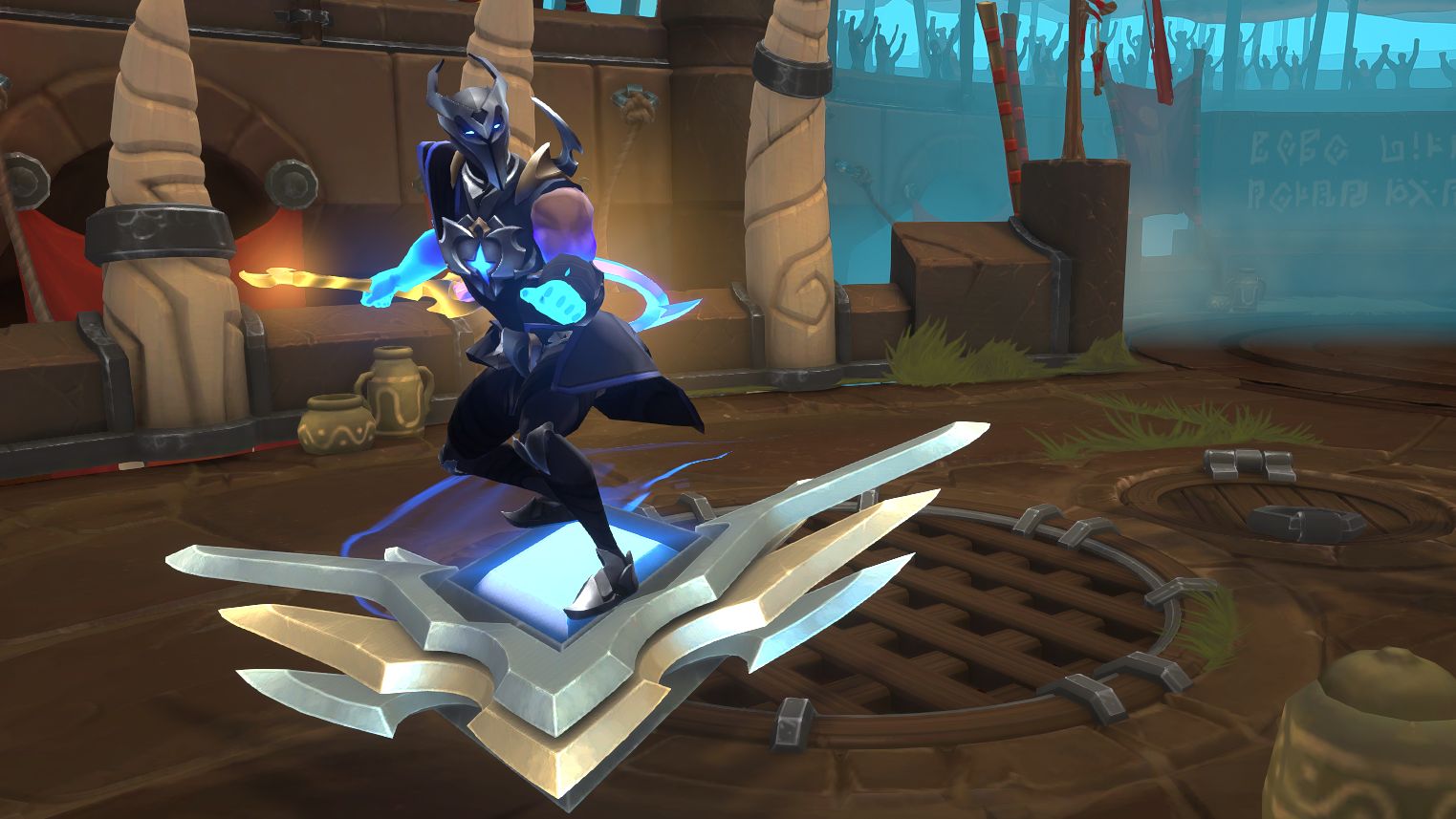 Oh yeah, and the new cosmetic item is a fantasy hoverboard, which sounds exciting until you realise existing mounts include rainbow serpents and bunnies with antlers.

I'd hoped the battle royale mode, or at least news of it, would appear along with season three - but the devs say we'll have to wait a little longer.

Battlerite is free-to-play through Steam, though you may well want to buy the pack that nets you all the champions. That's 50% off until August 6th, putting it at £12/$15/€14.