Yesterday, CD Projekt Red had a big emergency call with investors discussing the state of Cyberpunk 2077, and what it means for its DLC and multiplayer plans. It's no secret that the game's launch came with a helluva lot of bugs, I've experienced a ton myself on PC - but for players on last-gen consoles, Cyberpunk is in an even sorrier state. CDPR say their focus is now on improving the base game, but there are concerns the amount of work involved could impact new content planned for the next couple of years.

"After three delays, we were too focused on releasing the game. We underestimated the scale and complexity of the issues," said Adam Kiciński, chairman of CDPR's board.

"We ignored the signals about the need for additional time to refine the game on the base last-gen consoles. It was the wrong approach and against our business philosophy."

The next part of the recording is a little fuzzy, but he talks about how the devs have "lost gamers' trust" as well as the reputation they've been building. To fix it, he reiterates the same points mentioned in the statement CDPR posted yesterday, saying big patches are on the way for Xbone and PS4 versions of Cyberpunk, with regular updates and fixes coming to PC too.

"We will do everything possible to prove that we stick to our values," he adds. "We truly hope that our efforts will help rebuild the trust that we have lost."

For the next 40 minutes of the call, questions came rolling in from investors who wanted to know how Cyberpunk's issues could've been avoided and if any of this will affect their ability to get the upcoming DLCs and multiplayer mode out over the next couple of years.

I'll admit it's the bit I'm most interested in, I'd love to run around Night City with my pals sooner rather than later, but CDPR seem a little unsure about their multiplayer release plans now.

"It's too early to judge," says Kiciński. "We don't know yet. We are now focused on improving Cyberpunk, and will discuss it early next year."

Alas, another businessman ponders if CDPR should be aiming to bring out Cyberpunk's multiplayer in 2023, as opposed to the vaguely expected 2022. Kiciński repeats his previous point, saying they "haven't confirmed any date yet", and will discuss it in January. 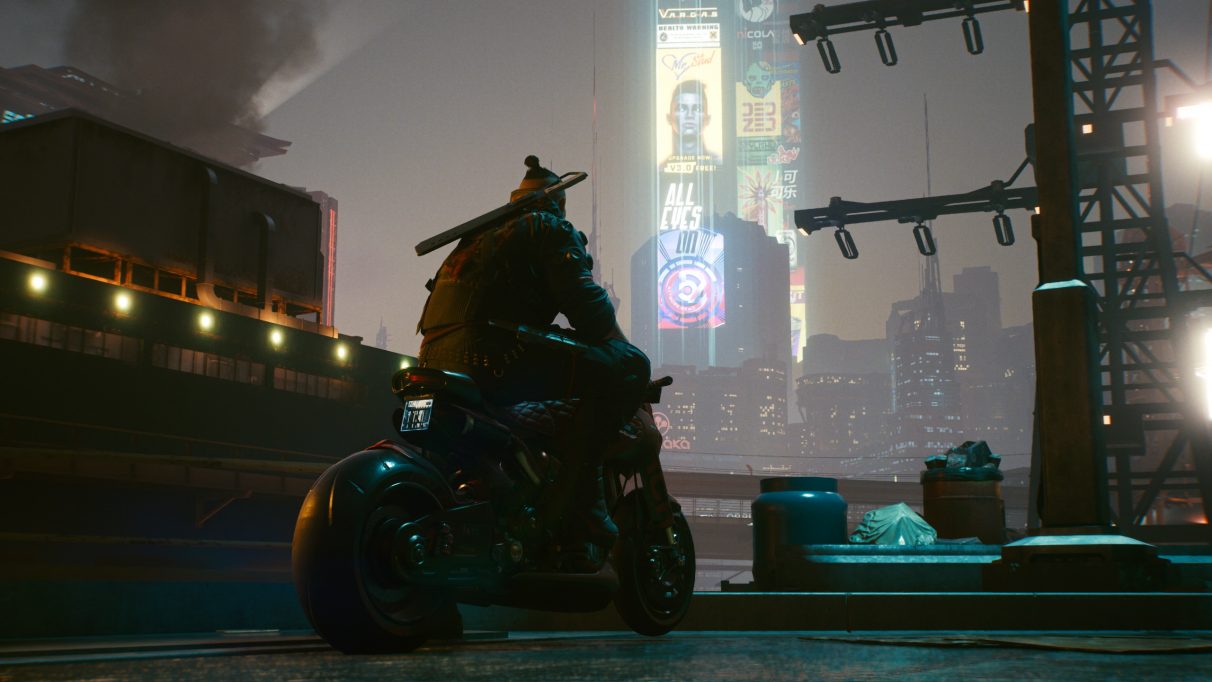 CDPR is asked if the game could've done with more testing before release. Kiciński says that while it wasn't "a major source of problems", CDPR did less testing than they would've liked due to Covid-19. Most tests were done internally because CDPR was able to send kit to their staff working from home, while external testing was more difficult because it would've needed to be done in testing centres.

Another investor asks if having more developers in general would've made a difference, to which board member Michał Nowakowski says no - throwing in more people wouldn't really have helped.

Nowakowski adds that reasons for last-gen versions of Cyberpunk being so broken is because they "focused on next-gen and PC performance rather than current-gen".

Despite that focus, however, players across all platforms have reported loads of jank - from crashes to disappearing dicks. For many players on PC the game-breaking stuff seems to be fairly minimal, though it definitely still exists. I've personally had Jackie phase through a few walls making me need to restart missions, which isn't particularly fun.

CDPR have already released a small hotfix to sort out some issues, but it seems like they've got a lot of work ahead of them yet.