How many quests are there in Cyberpunk 2077's main story? The Cyberpunk 2077 story is where the game truly shines, in spites of all its other faults. Comprised of several acts and chapters, each with multiple branching quests, it can be fairly tricky to figure out how far along into the story you are. Our Cyberpunk 2077 story quests list will walk you through exactly how many quests are in each section of the story, so you'll know how much there is left to do before you reach the end.

How many acts are in the Cyberpunk 2077 story?

There are only two acts in Cyberpunk 2077. The first act ends shortly after you see the Cyberpunk 2077 title flash up at the end of a certain pivotal quest. From there, technically, you're in the final act of the main story.

This is pretty misleading though. The second act is far, far larger than the first. Really, you can split it up like so: 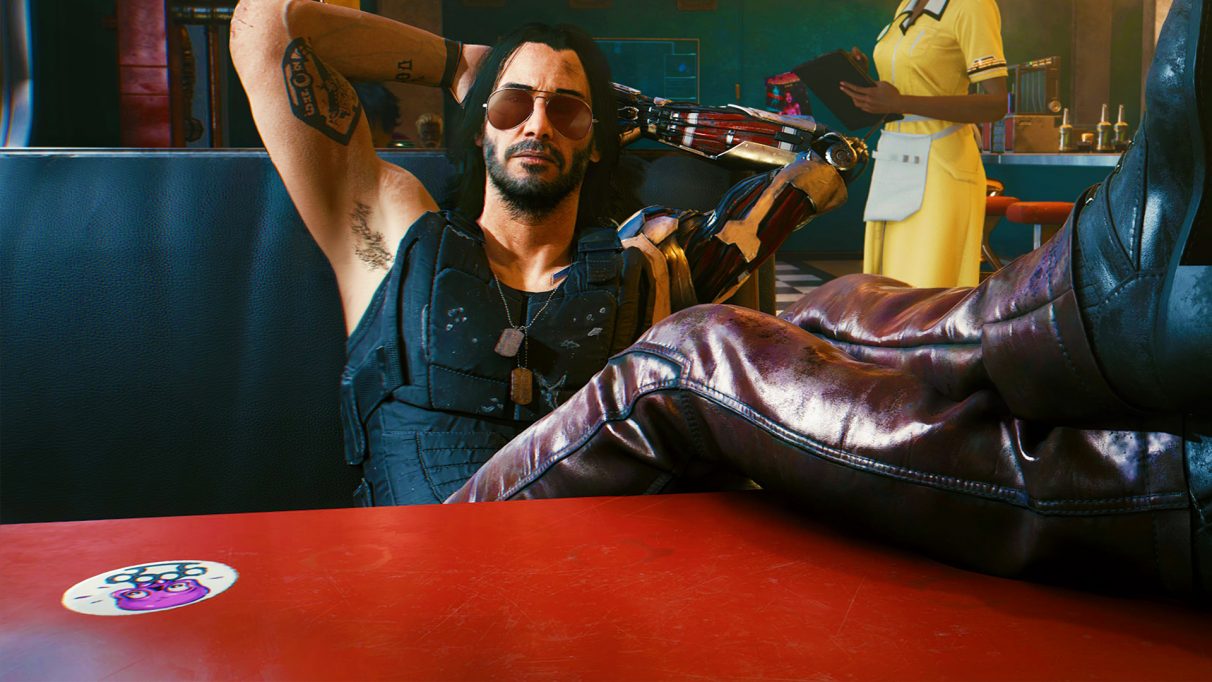 If you really want to figure out how far into the Cyberpunk 2077 story you are, then you should consult the below story quests list. Here is every main mission in order, from prologue to ending:

Here are all the main story quests in the Prologue:

Here are all the main story quests in Act 1:

Here are all the main story quests in Act 2:

After Playing For Time, there are four lines of quests that make up the first section of Act 2:

After completing all of these, you finish with the following quests:

The ending commences with the quest Nocturne OP551N. At this point, you are warned that once you embark upon the mission Nocturne OP55N1, there's no going back until you finish the main story. So you'll want to complete any side-quests you want to complete now, before you trigger the start of this quest.

Because of the different endings available in Cyberpunk 2077, there are various different questlines to follow here depending on the choices you've made and will make:

There you have it! That's every main quest in Cyberpunk 2077, so now you should have a good idea of how far in you are, and how much there is left to do in the main story. While you're here, you may want to consult our Cyberpunk 2077 romance options guide for a walkthrough on all romance options and choices in the game.