The first DLC - The Crucible - has Fury return to the survival arena from Darksiders 2, while Keepers Of The Void re-purposes the Serpent Holes from the original Darksiders - formerly a fast-travel network, they're now full of puzzles, monsters and loot. Below, the latest trailer.

While I appreciate the addition of an arena mode in any game with interesting combat, I am surprised that it's not a day-one release feature. Darksiders 3's combat looks a little closer to the chunky, heavyweight Zelda-inspired fights of the original, rather than Darksiders 2's more agile combo-heavy action. It'll be interesting to see if it's deep enough to last a full arena-centric DLC. A return to the Crucible means that we'll hopefully be bumping into returning bonus boss Wicked K again, a very dapper British lich with a magic top hat and cane - he's past due for a whipping.

The second DLC bit, Keepers Of The Void sounds a bit more interesting. At the behest of merchant-demon Vulgrim, Fury gets to poke around his transdimensional Serpent Holes (that will never not sound filthy), which seem to be a bit infested. As reward for your monster-blatting and puzzle-solving, players can come away with some new weaponry, and the Abyssal Armour set. While frequently self-serious, I will be a little disappointed if the game doesn't at least acknowledge the potential for double entendres. 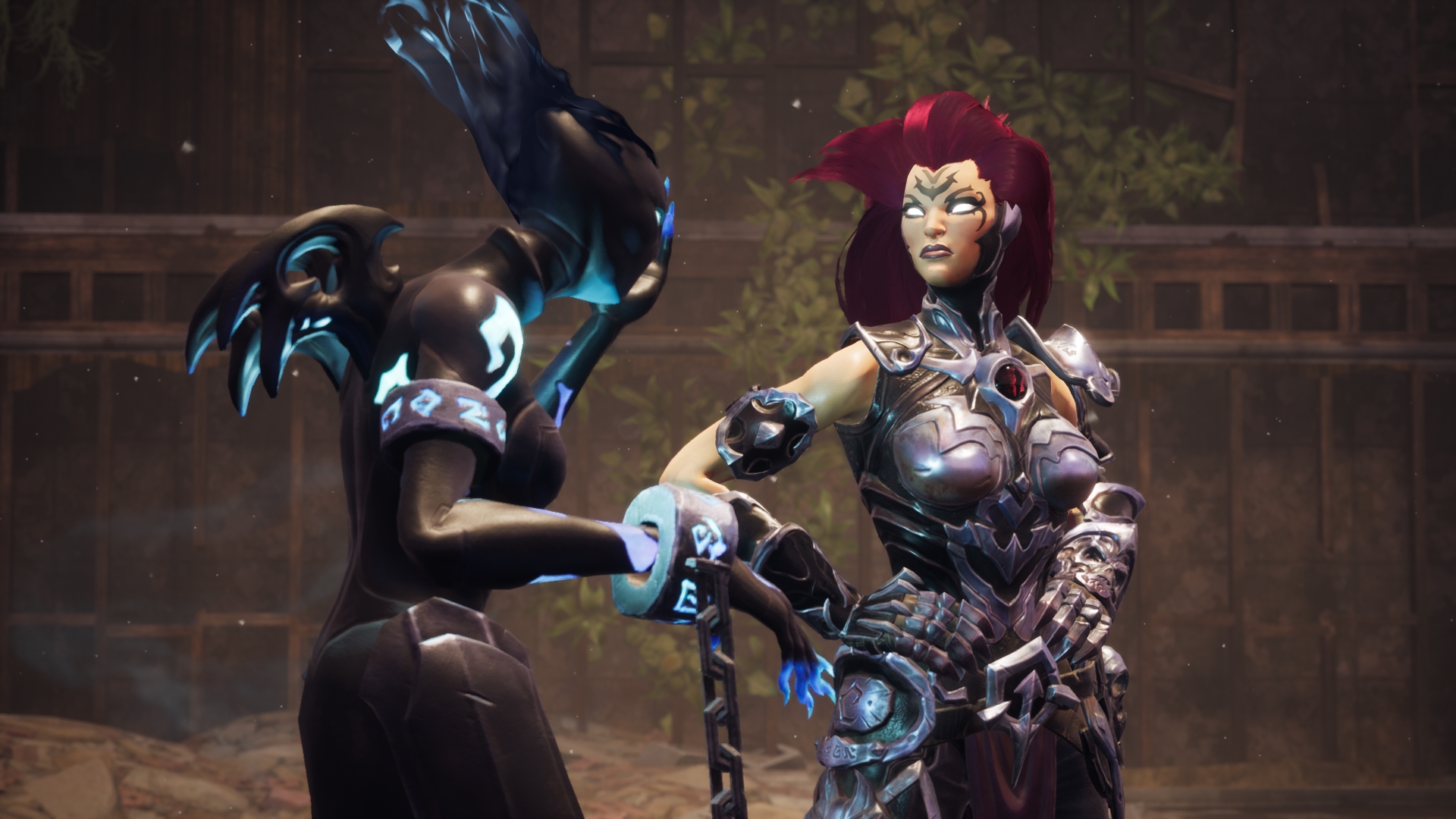 Publisher THQ Nordic are calling this just the "first" DLC, although with no season pass and these two pieces included in the Deluxe edition of the game, I'm curious to see what their long-term plans (if any) are for Darksiders 3. Still, inevitable cliffhanger ending aside, I'm hoping that the lack of sprawling season pass announcements means that (side-quests in the DLC aside), Darksiders 3 will be a nicely self-contained adventure.